Accessibility links
Pressure Mounts On South African President Jacob Zuma To Step Down : The Two-Way The African National Congress has been negotiating with the scandal-plagued Zuma to step down for the good of the party, but he insists on serving out his full term, which expires next year. 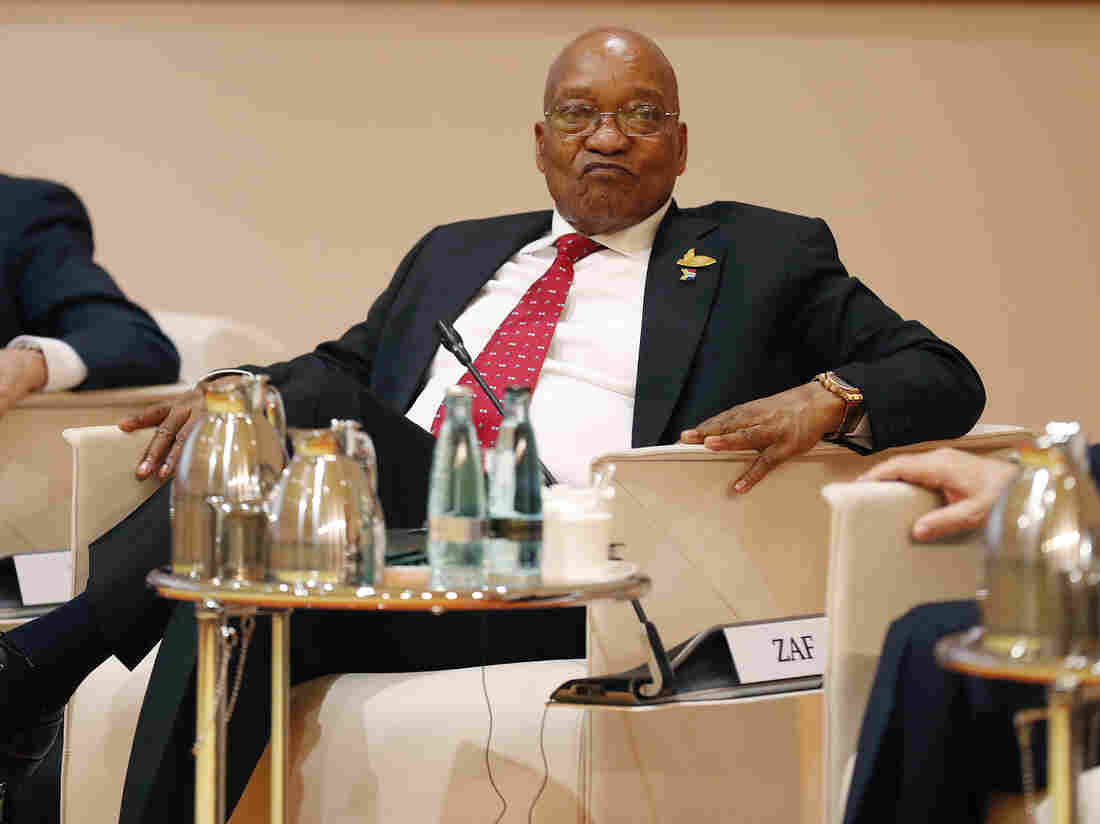 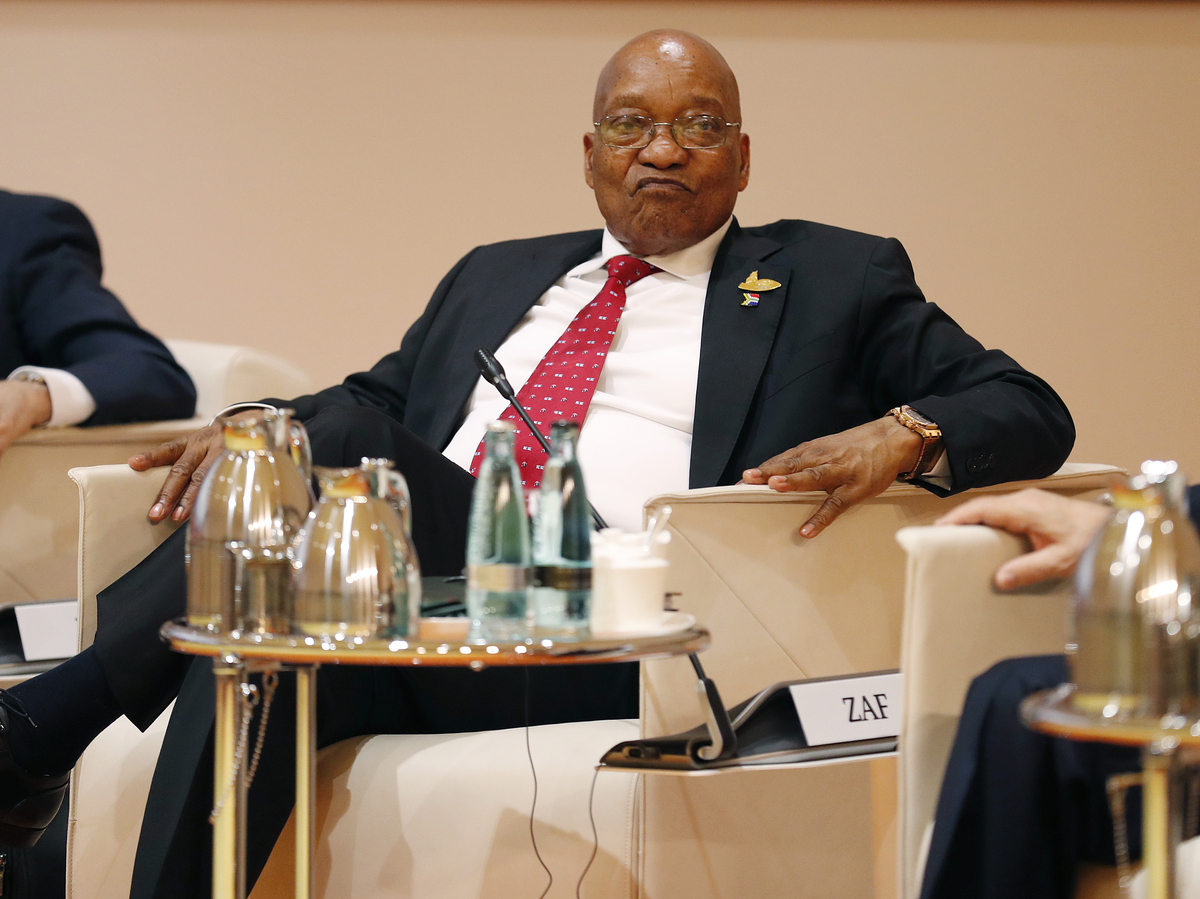 South Africa's ANC party is making yet another attempt to oust embattled South African President Jacob Zuma — the latest in an escalating campaign that has played out in slow motion.

The African National Congress already replaced Zuma as head of the party with Deputy President Cyril Ramaphosa, a move signaling that Ramaphosa will be the party's presidential candidate in 2019.

However, previous efforts to persuade Zuma, 75, to step down for the good of the party before his term next year have proven unsuccessful.

On Monday, however, the ANC's National Executive Committee (NEC), which has the power to demand Zuma's ouster, it takes up the issue.

"[Because] our people want this matter to be finalised, the NEC will be doing precisely that," Ramaphosa told a rally in Cape Town on Sunday, according to Reuters.

Ramphosa said on Wednesday that he and Zuma had been holding direct talks on a transfer of power.

Zuma has insisted that he be allowed to fulfill his term, but he faces the reinstatement of corruption charges over a $2.5 billion government arms deal arranged in the late 1990s when he was deputy president, Reuters reports.

In 2016, the country's Constitutional Court ruled unanimously that Zuma was liable for some of the $20 million in public funds spent on an upgrade to his private residence.