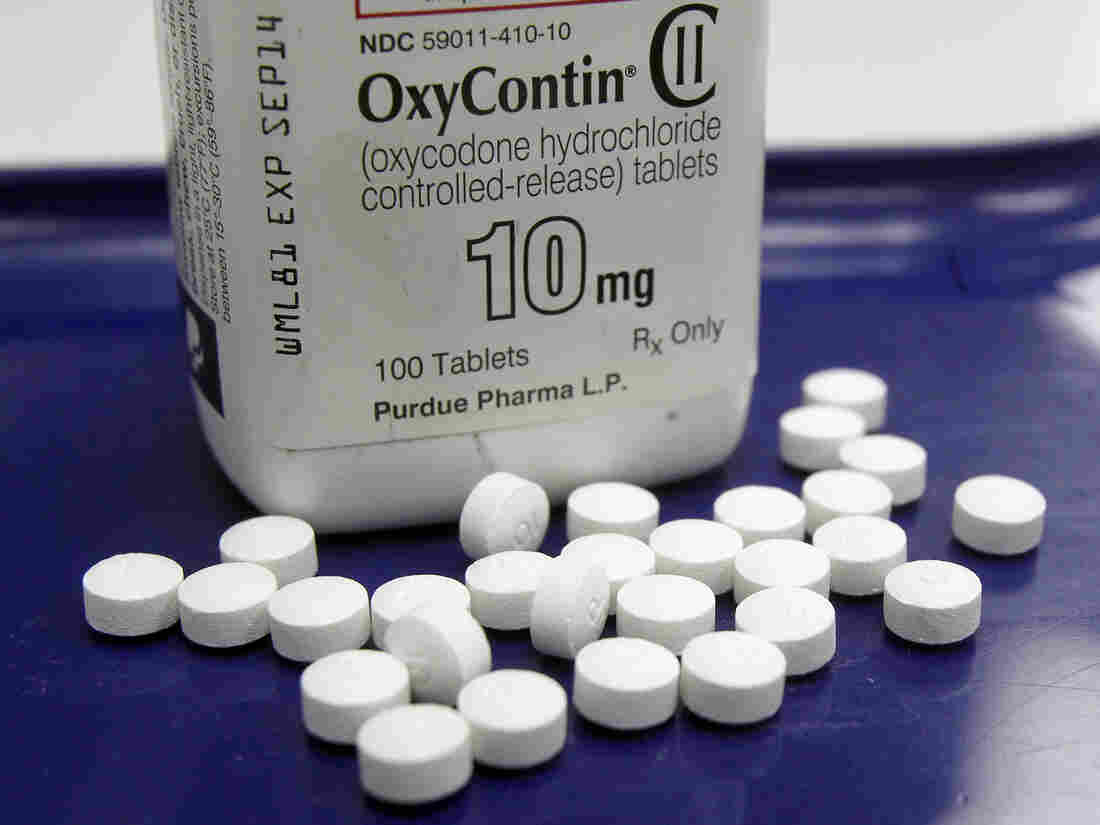 A single company, Purdue Pharma, the maker of OxyContin, funneled $4.7 million to advocacy groups over the five-year period, according to the report. Toby Talbot/AP hide caption 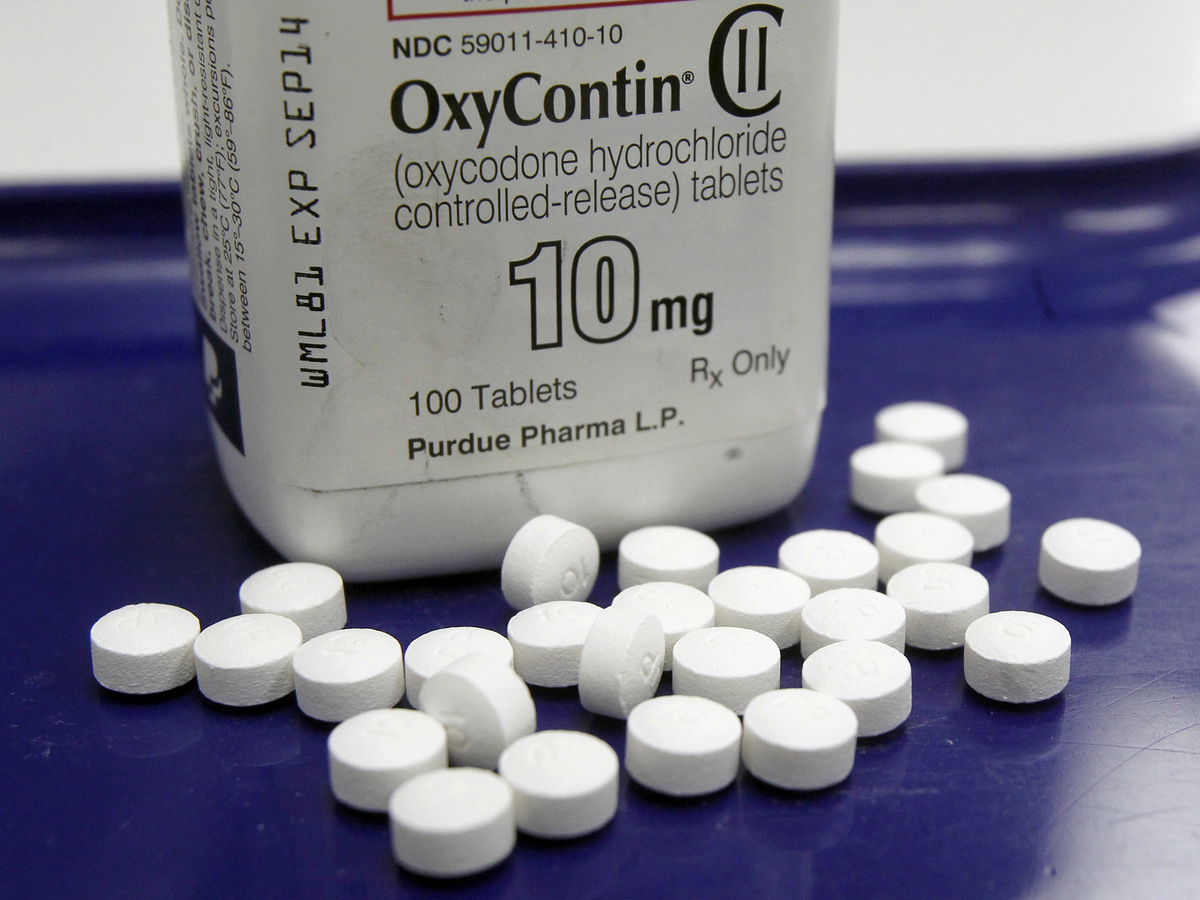 A single company, Purdue Pharma, the maker of OxyContin, funneled $4.7 million to advocacy groups over the five-year period, according to the report.

Drugmakers gave millions of dollars to pain-treatment advocacy groups over a five-year period beginning in 2012, in effect promoting opioids to individuals most vulnerable to addiction, according to a new report released Monday by a U.S. senator.

The 23-page report, put out by Missouri Democratic Sen. Claire McCaskill, sheds light on the pharmaceutical industry's efforts to shape public opinion and to fuel demand for such lucrative and potentially addictive drugs as OxyContin, fentanyl and Vicodin. These drugs have played a key role in the addiction crisis that has swept the U.S. in recent years, claiming hundreds of thousands of lives.

Fueling an Epidemic: Exposing the Financial Ties Between Opioid Manufacturers and Third Party Advocacy Groups describes how the arrangement between pharmaceutical makers and advocacy groups "may have played a significant role in creating the necessary conditions for the U.S. opioid epidemic."

"The pharmaceutical industry spent a generation downplaying the risks of opioid addiction and trying to expand their customer base for these incredibly dangerous medications, and this report makes clear they made investments in third-party organizations that could further those goals," McCaskill said. "These financial relationships were insidious, lacked transparency and are one of many factors that have resulted in arguably the most deadly drug epidemic in American history." 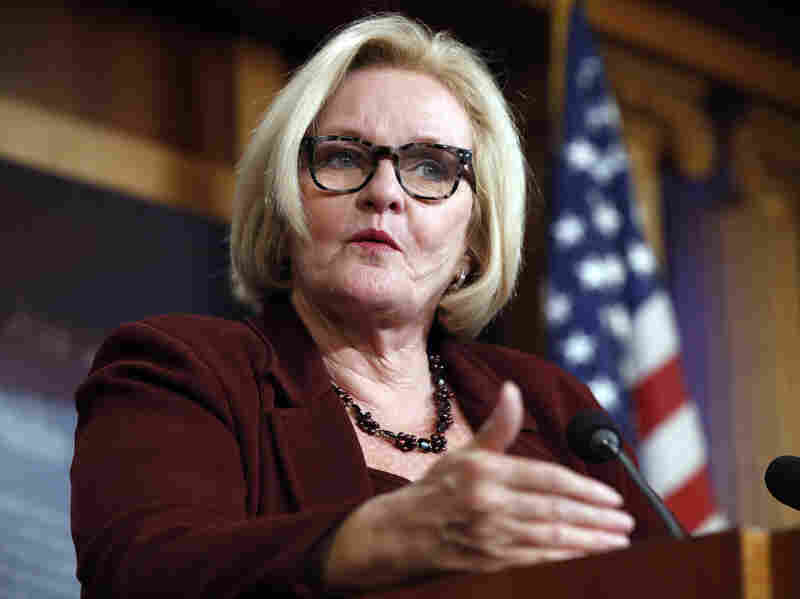 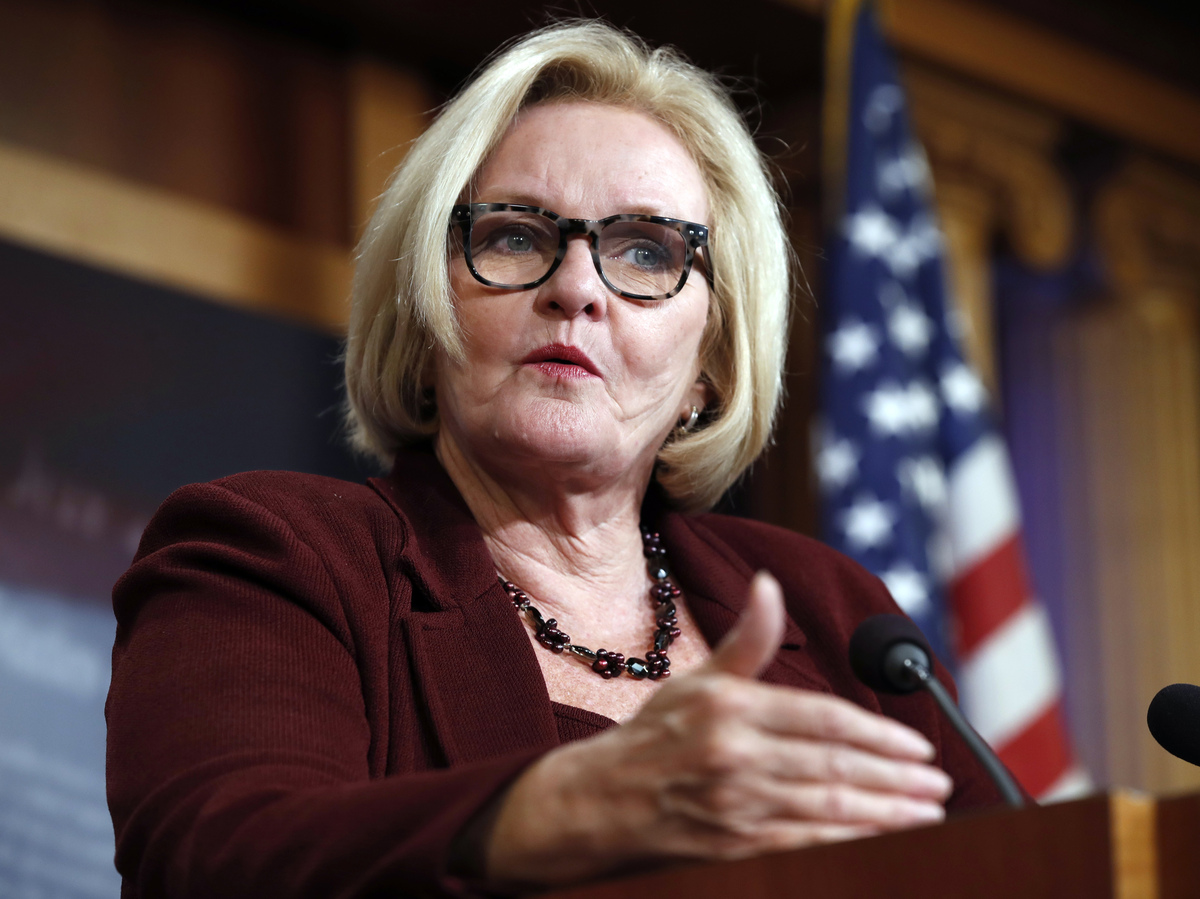 Sen. Claire McCaskill, D-Mo., announces her findings from an investigation into opioid prescriptions, in September, on Capitol Hill. A full report was released Monday.

The report follows a similar investigation in 2012 carried out by Sen. Max Baucus, D-Mont., and Chuck Grassley, R-Iowa, that looked into financial ties between drugmakers and medical providers who helped establish guidelines for prescribing opioids. That investigation was ultimately shelved.

"It looks pretty damning when these groups were pushing the message about how wonderful opioids are and they were being heavily funded, in the millions of dollars, by the manufacturers of those drugs," Lewis Nelson, a Rutgers University doctor and opioid expert says, according to the Center for Public Integrity.

Understanding The Struggle Against Opioid Addiction

But some of the groups and companies say they've changed their practices as the toll of opioid abuse has become clear.

Bob Twillman, the executive director of the Academy of Integrative Pain Management, says in an email to NPR that his organization in recent years has focused on improving access to methods other than opioids to control pain. Those include physical therapy, chiropractic, massage and acupuncture.

"Insurance coverage has been a big barrier to greater use of these, because patients often have to pay out of pocket," he says. "That's what we've emphasized — a position that, if anything, should DECREASE opioid prescribing."

Still, he says, some people need opioids to control their chronic pain and the AIPM also tried to ensure they are able to get the medication they need.

Paul Gileno, the founder and president of the U.S. Pain Foundation, says the bulk of the money his organization received, $2.5 million, goes to a copay assistance program.

"The program is designed to ensure that people with cancer pain and breakthrough cancer pain have help paying the copays for prescribed analgesics," he says by email.

The new report says that nearly all health advocacy groups accept funding from drug manufacturers, adding, "These financial relationships — and the lack of transparency surrounding them — have raised concerns regarding the information and initiatives patient advocacy organizations promote."

The report cites the Journal of the American Medical Association as saying that 8 percent of such patient groups responding to one study "reported [that] pressure to conform their organizations' positions to the interests of industry funders is of concern."

A single company, Purdue Pharma, the maker of OxyContin, funneled $4.7 million to advocacy groups over the five-year period, according to the report.

Purdue Pharma says it has stopped marketing OxyContin to doctors altogether. The company will still sell the drug, but its representatives will no longer peddle it when visiting physicians. The company has come under fire in recent years for what some say were aggressive and misleading claims about whether its drug was as addictive as other opioids.

Also cited in the report are Depomed, which markets the narcotic Nucynta, the brand name of the opioid pain reliever tapentadol, and three makers of fentanyl, a powerful and potentially addictive pain reliever: Janssen Pharmaceuticals, Mylan and Insys Therapeutics, whose founder was charged in October for using bribes and kickbacks to promote unacceptable uses of the company's flagship fentanyl spray, Subsys.

The companies gave more than $10 million between 2012 and 2017 to 14 advocacy groups and affiliated doctors, the report says.

In that period, Insys gave $2.5 million to the U.S. Pain Foundation for one of the group's patient assistance programs, the report says.

The U.S. Pain Foundation said, "Any funding we receive has never nor will it ever influence what we will do to help people with chronic pain," according to a statement published in the St. Louis Post Dispatch.

The Associated Press writes: "The findings [in the report] could bolster hundreds of lawsuits that are aimed at holding opioid drugmakers responsible for helping fuel an epidemic blamed for the deaths of more than 340,000 Americans since 2000."

A previous version of this story incorrectly said the CEO of Insys Therapeutics was charged in October. It was founder and former CEO John Kapoor who was charged.