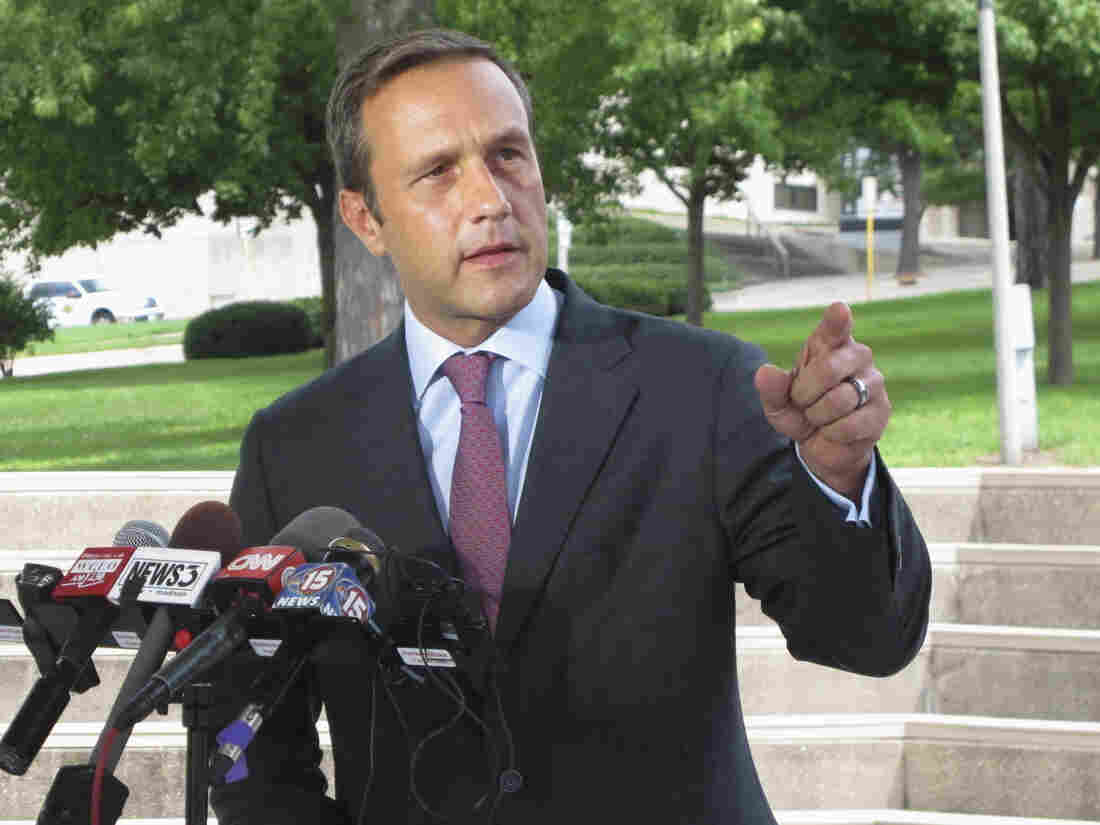 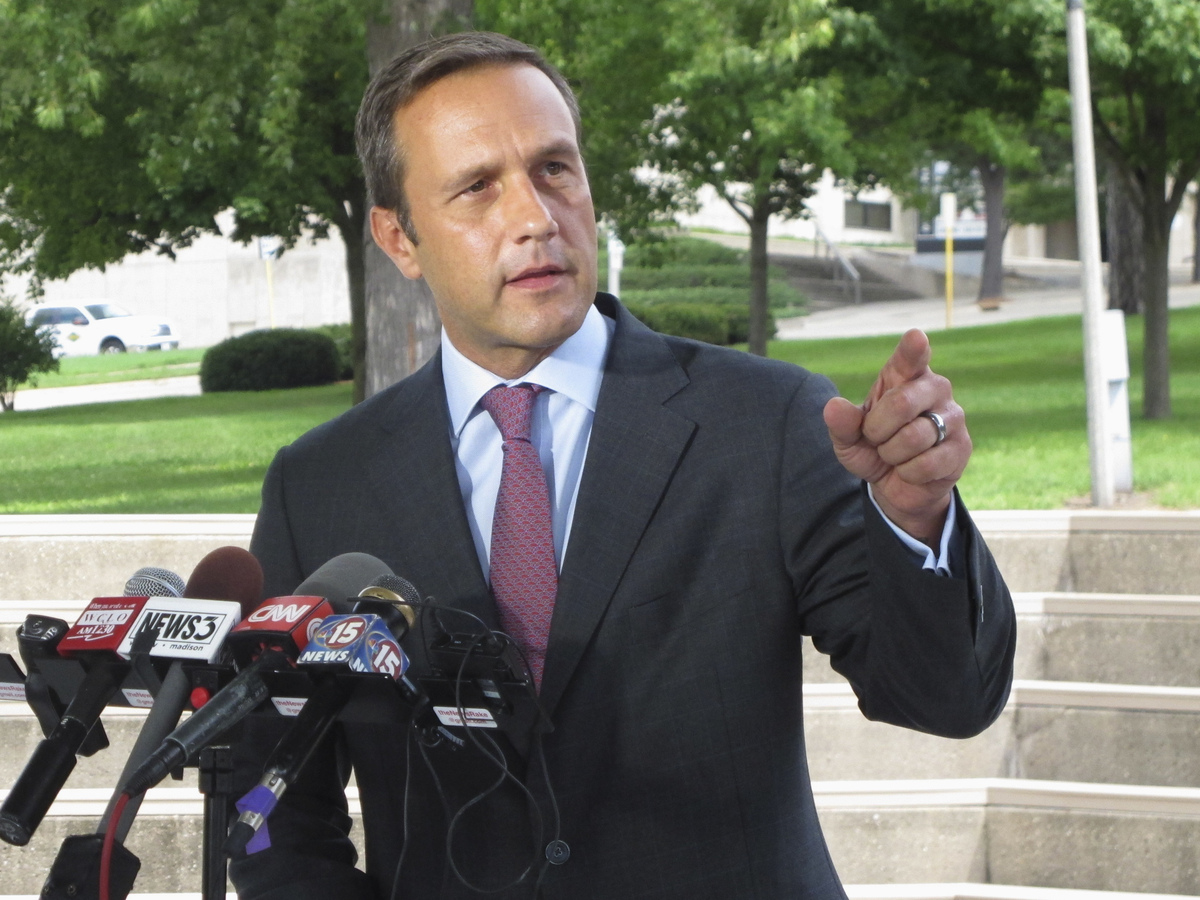 This week, the Natural History Museum in London released images of Cheddar Man, a dark-skinned Mesolithic man believed to be one of the oldest modern humans in Britain. Nehlen posted the couple's official engagement photo with Cheddar Man's face superimposed on Markle's, who is biracial. He captioned the tweet, "Honey does this tie make my face look pale?"

Harry and Markle, set to wed in May, have dealt extensively with online harassment. In 2016, months into their relationship, Harry released an official statement decrying the "racial undertones" of abuse targeted toward Markle.

The tweet is hardly Nehlen's first instance of controversy. The politician has made waves for racist and anti-Semitic tweets in the past and proclaimed that "Jews control the media" on former KKK Grand Wizard David Duke's podcast last month.

Nehlen "has spent months curating an image of a sometimes ironic, but most certainly sincere, white nationalist willing to say things intended to push populist nationalism into the discourse," writes the Southern Poverty Law Center.

"And as we explained in our blog about world leaders on Twitter: We review Tweets by leaders within the political context that defines them, and enforce our rules accordingly," a Twitter spokesperson told NPR. "No one person's account drives Twitter's growth, or influences these decisions. We work hard to remain unbiased with the public interest in mind."

The company updated its policies late last year in an effort to reduce abusive and violent content.

"For Twitter, reining in abusive content has posed a challenge as the company has touted itself as the ultimate place for free speech and open debate," reported NPR's Alina Selyukh in 2016, noting that the 2016 presidential election cycle was "marked by a flood of sexist, racist, anti-Semitic and threatening commentary."

"We will be filing a complaint with the Federal Election Commission in the coming days," the self-avowed "Pro-White" candidate posted on his still-active Facebook account. "These are unprecedented, brazen acts of censorship."

A previous version of this story incorrectly described a related NPR report as being from 2017. The report was from 2016.