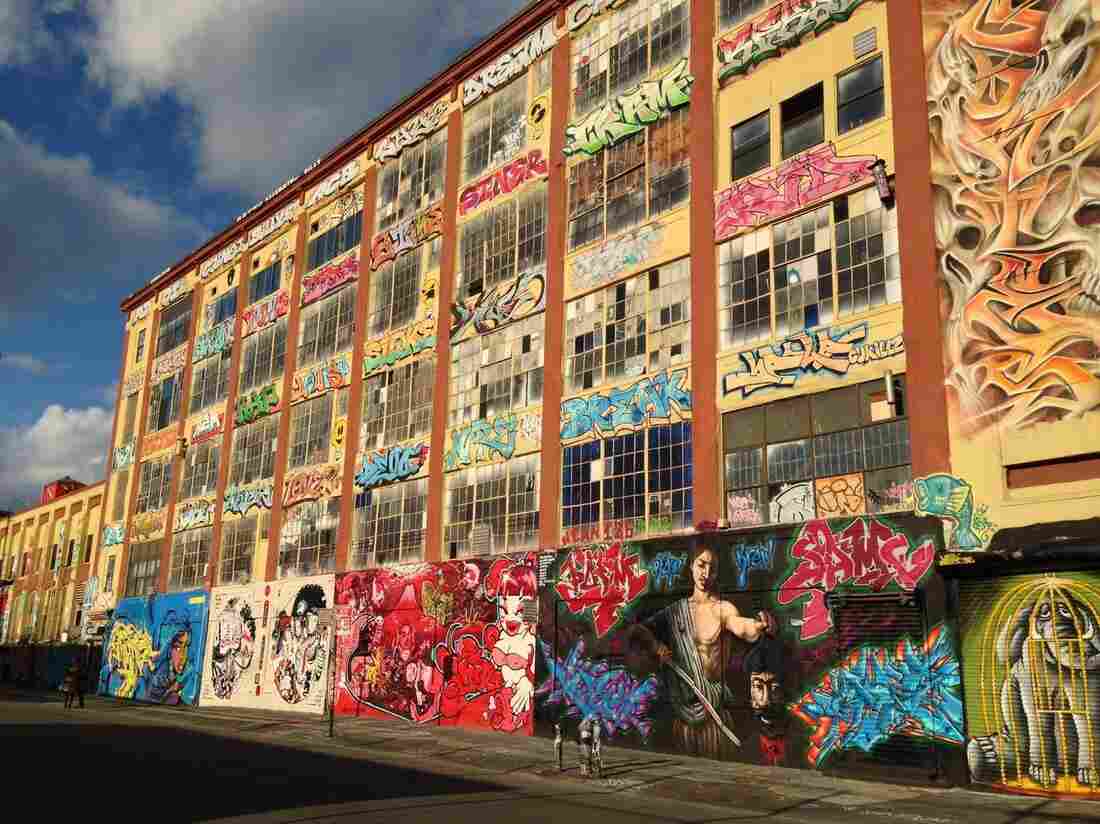 5Pointz graffiti stands before it was whitewashed in 2013. A New York judge has awarded $6.7 million to 21 graffiti artists whose works were destroyed in the process. Bruce Wallace for NPR hide caption 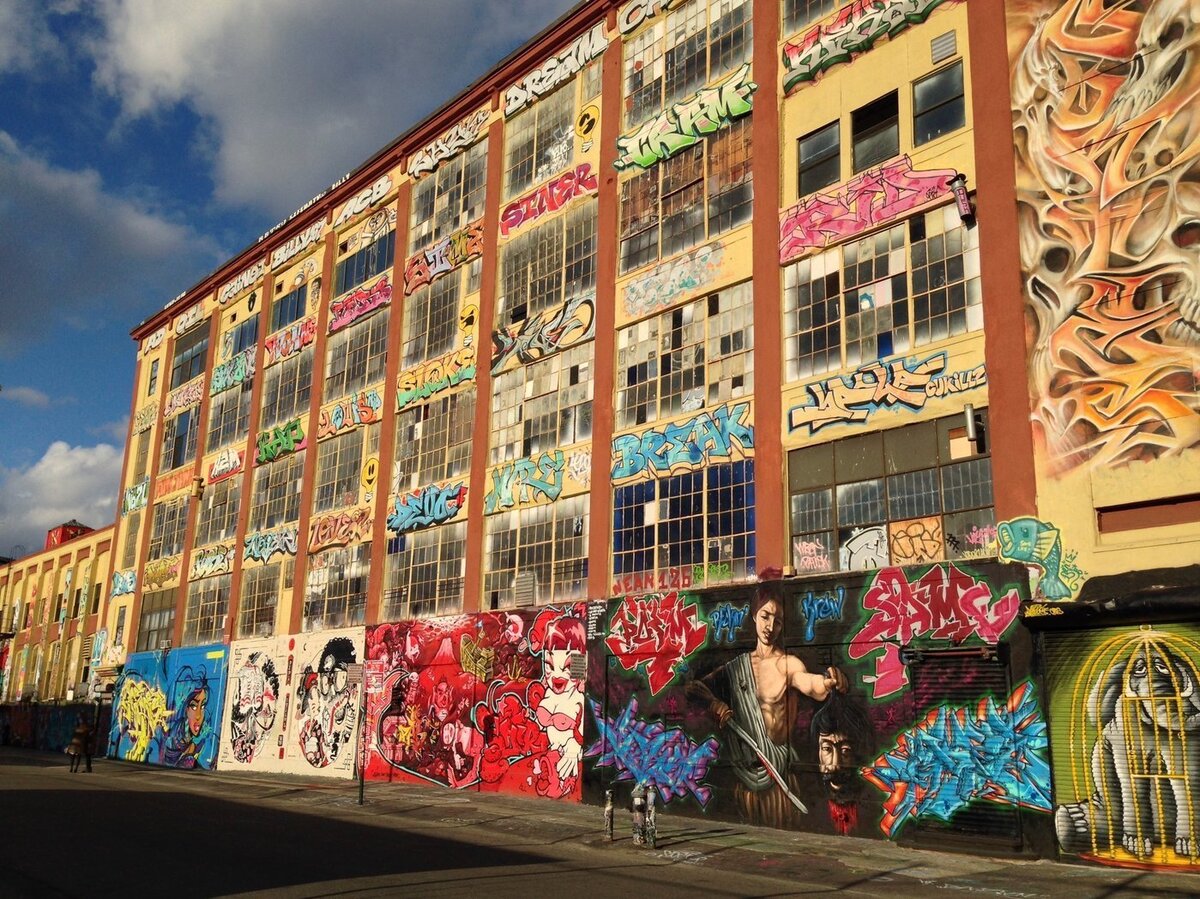 5Pointz graffiti stands before it was whitewashed in 2013. A New York judge has awarded $6.7 million to 21 graffiti artists whose works were destroyed in the process.

Is graffiti art? One court in Brooklyn has decided yes, ruling for spray paint over New York real estate.

On Monday, a judge ruled that a real estate developer who whitewashed dozens of graffiti murals at the 5Pointz complex in Queens violated the Visual Artists Rights Act, "which has been used to protect public art of 'recognized stature' created on someone's else property," according to the New York Times.

Jerry Wolkoff purchased the 200,000-square-foot former factory building in the 1970s for $1 million, according to NBC. Graffiti artists approached him the 1990s, asking if they could display their art on the vacant five-story building. Wolkoff agreed.

5Pointz artist Jonathan Cohen started curating the space in 2002. "I said, '... Let me start this place up, let me have a wall where no ego is involved, and artists could come paint.' Favoritism doesn't really float," he told NPR in 2013. "If you do a good job and your piece comes out amazing, it could last longer. If you don't, then it goes."

In Nov. 2013, Wolkoff decided to demolish the site and build new stores and apartments. By then, 5Pointz was loved and known by New Yorkers and graffiti artists worldwide alike.

The developer contracted painters to whitewash the decades of graffiti away under the cover of night. He told WNYC that he did so to avoid conflict. "It's like a Band-Aid, I just wanted to take one rip off in one time. I felt it was best for them and I," Wolkoff said. "I had tears in my eyes when I painted this morning." 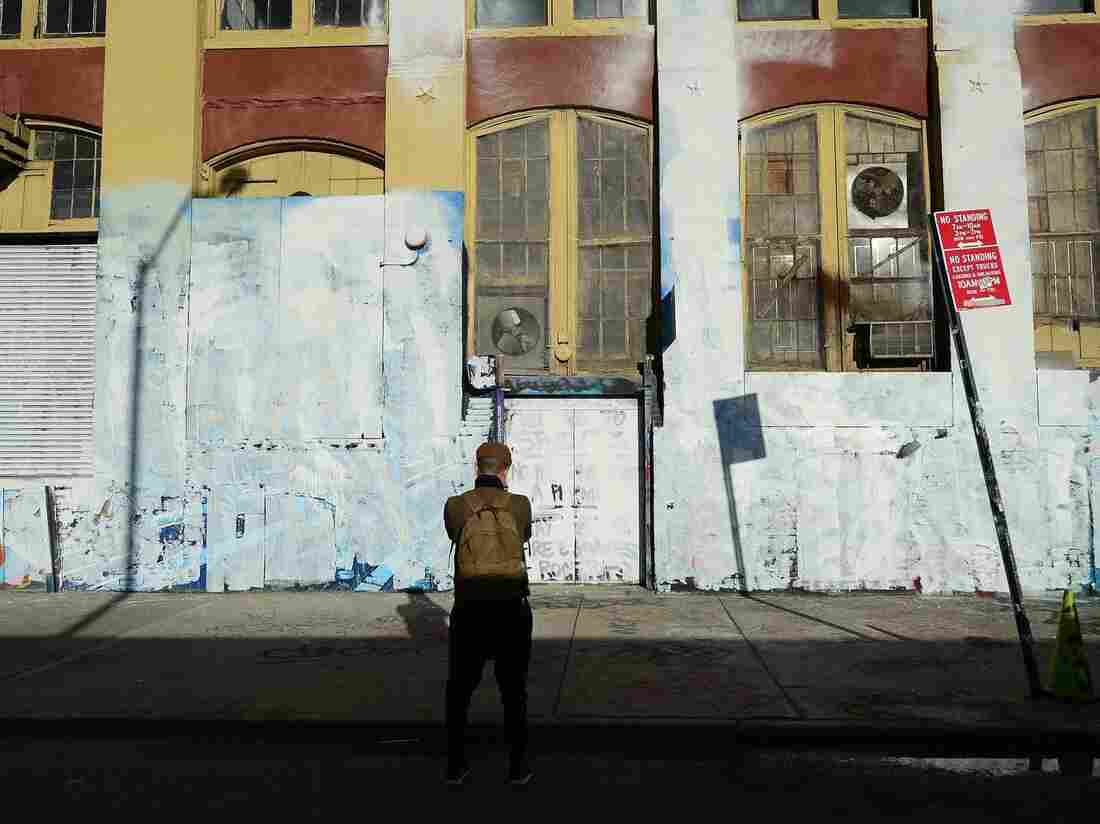 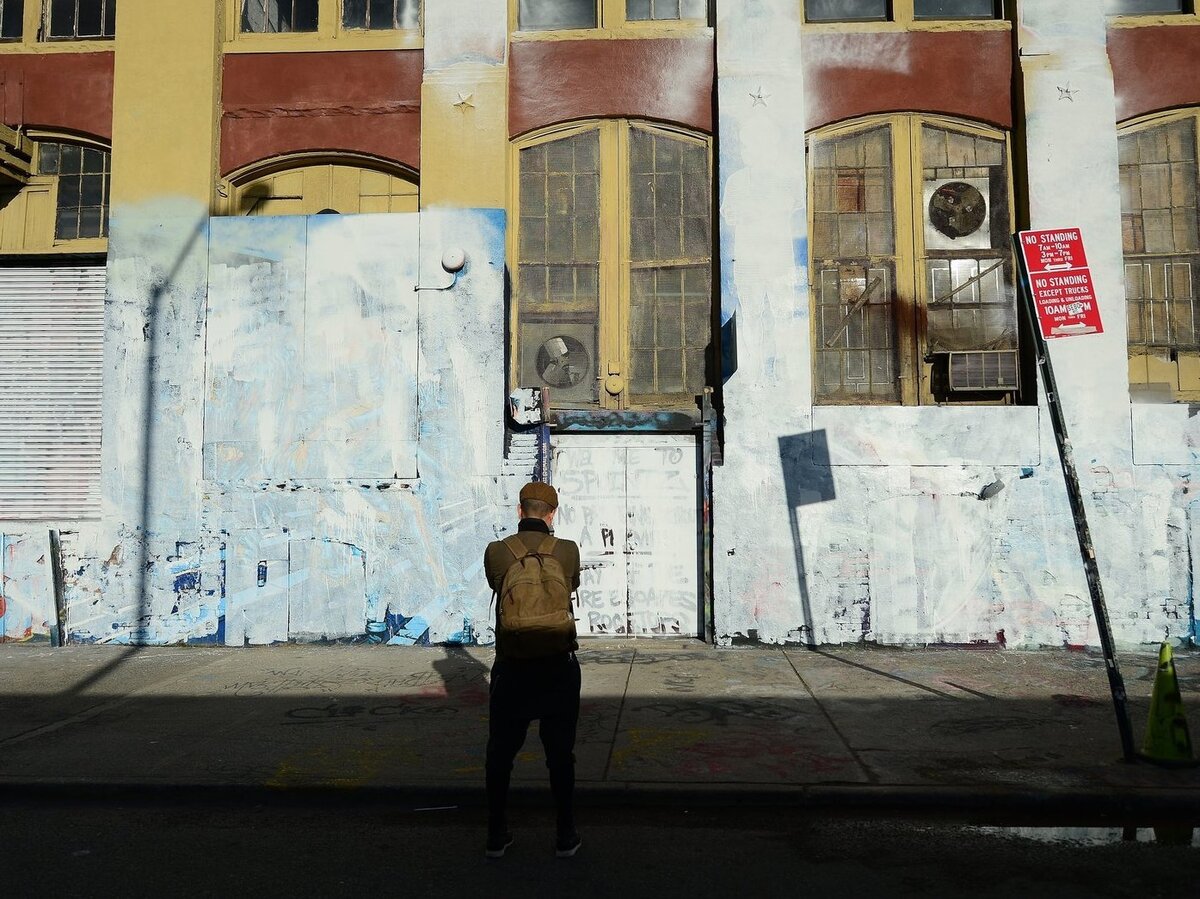 QUEENS, NEW YORK - 5Pointz after it was whitewashed in 2013.

Though Wolkoff's quiet whitewash prevented physical altercations, it attracted criticism and disdain from the art community.

The 5Pointz community didn't let Wolkoff's stealthy destruction be forgotten. About 20 graffiti artists filed a lawsuit against the developer in the weeks after the whitewash, and in March 2017, Judge Frederic Block of U.S. District Court in Brooklyn ruled that their case could go to trial.

A civil jury in Nov. 2017 found that the developer violated the Visual Artists Rights Act in 45 cases. On Monday, Judge Block upheld the jury's decision, and awarded the artists $6.7 million — the maximum damages possible, according to the Times.

"The graffiti artists are elated by the court's decision in this case. The artists fought to prevent their rights from being trampled on," Baum told NPR. "The decision is a clear indication that graffiti art is in the same category as any other fine art – equally worthy of the protection of the federal law. ... Although the artwork at 5Pointz is gone, its legacy endures."