Accessibility links
2 Coaches Among Those Killed In Florida School Shooting : The Two-Way Two of those killed were beloved staff members. Chris Hixon and Aaron Feis were both coaches at the school, and they were remembered fondly by colleagues and students. 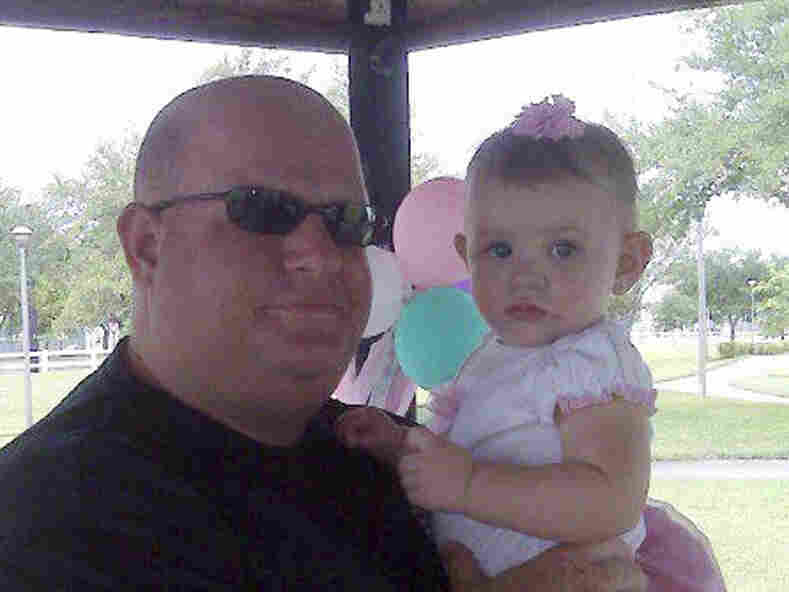 Aaron Feis, a football coach at Marjory Stoneman Douglas High School in Parkland, Fla., was among those shot and killed at the school on Wednesday. Facebook/AP hide caption 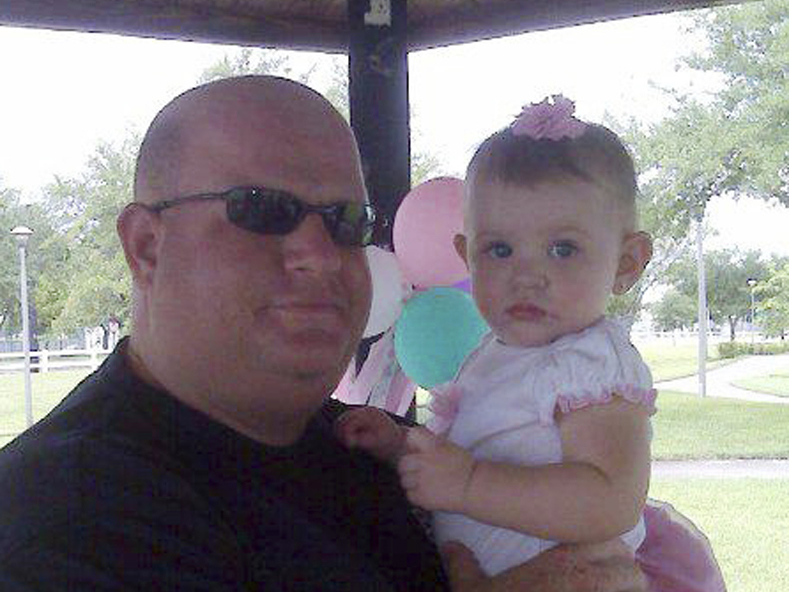 Aaron Feis, a football coach at Marjory Stoneman Douglas High School in Parkland, Fla., was among those shot and killed at the school on Wednesday.

Two of those who were killed were beloved coaches. Aaron Feis was an assistant football coach and security guard at the school, while Chris Hixon was the athletic director and wrestling coach.

Officials Vow To Ensure 'Justice Is Served' After Shooter Kills 17 At Fla. School

Douglas head football coach Willis May Jr. told All Things Considered that he last saw Feis and Hixon when they were speeding toward the scene in a golf cart to see if they could help.

Deaths From Gun Violence: How The U.S. Compares With The Rest Of The World

"Their job is when we have an altercation or a fight or anything, they're on their golf carts and they're there immediately and they are dealing with the situation," he said.

It is with Great sadness that our Football Family has learned about the death of Aaron Feis. He was our Assistant Football Coach and security guard. He selflessly shielded students from the shooter when he was shot. He died a hero and he will forever be in our hearts and memories pic.twitter.com/O181FvuHl3

Feis graduated from Douglas in 1999, and had been an assistant football coach at the school since 2002, the ­Sun-Sentinel reported. He'd worked as a security guard at the school for at least eight years.

May said that he heard from students that Feis was shot while protecting a female student from the incoming gunfire. He said he's not surprised that Feis died trying to shield the kids: "That's what he did."

Hixon was also fatally shot after he raced to the scene to help students, May said.

"If we have a fight in school they're first there. Taking care of it. They did that every day," May added.

Feis "was a great guy," sophomore Douglas lineman Gage Gaynor told the newspaper. "Everyone loved him. Shame he had to go like this. Always gave his all to making us better. Definitely learned a lot from him."

"[He] made sure everyone else's needs were met before his own," Colton Haab, a junior on the football team, told CNN. "He was a hard worker. He worked after school, on the weekends, mowing lawns, just helping as many people as possible."

RIP Chris Hixon. I left Douglas to take a job at a rival school. I came back to watch a lacrosse game to find Chris running the ticket gate. He shook my hand, asked how I was, let me in for free and said “once an Eagle, always an Eagle.” #DouglasStrong pic.twitter.com/71g8Ct1jLs

And the community also mourning Hixon, the athletic director. Between his two roles, Hixon had a lot to juggle, said May — but he relished the work.

"It's hard to be AD and a coach but he did it because he just loved it so much," May said. He loved being with the students — "he'd get out there and wrestle with them." He said Hixon had a great sense of humor, was very proud of his military background, and loved his family.

"Chris is such a great guy," Coral Springs High School athletic director and wrestling coach Dan Jacob told the Sun-Sentinal. "Chris is probably the nicest guy I have ever met. He would give you the shirt off his back. He does so much. That is terrible that it would happen to anybody. It is so senseless."

Jason Stein, athletic director at neighboring Taravella High School, told the Sun-Sentinal that Hixon was survived by his wife and a son with special needs.

"It is devastating," Stein told the newspaper. "His son was with him everywhere. Chris epitomized what an athletic director was all about."

Feis and Hixon, May said, are "just great men. ... Everybody trusted them. Everybody knew they were protecting them and had their back."