Accessibility links
Jeffrey Tambor Officially Exits 'Transparent' Following Claims Of Misconduct : The Two-Way The actor earned plaudits for his turn as a trans woman in the Amazon series. But his future with the show had been in doubt since multiple sexual harassment claims surfaced against him last fall. 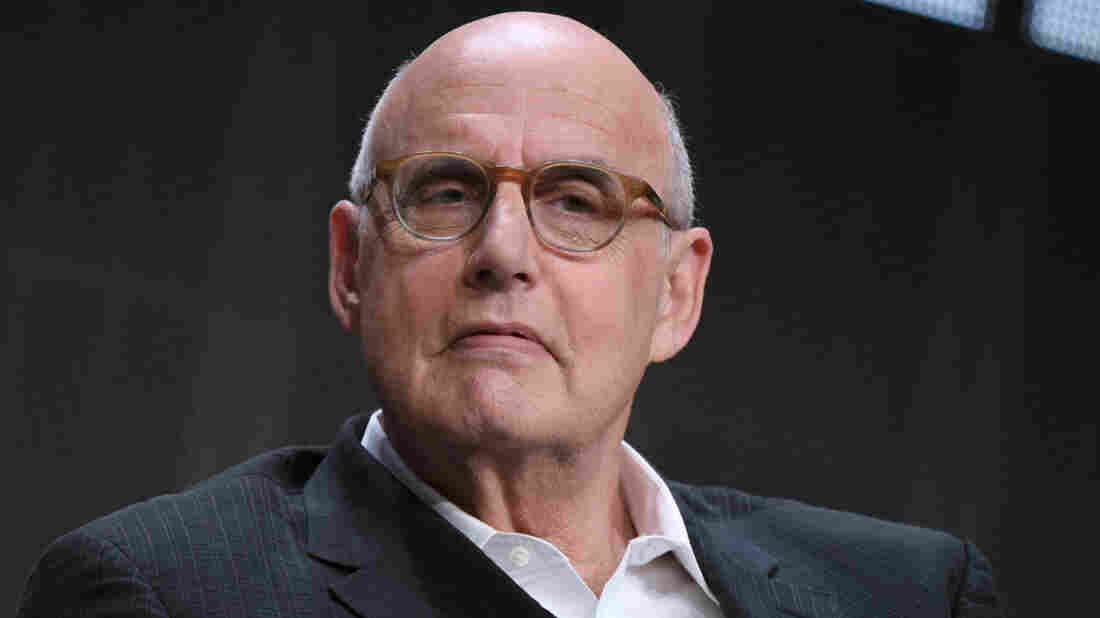 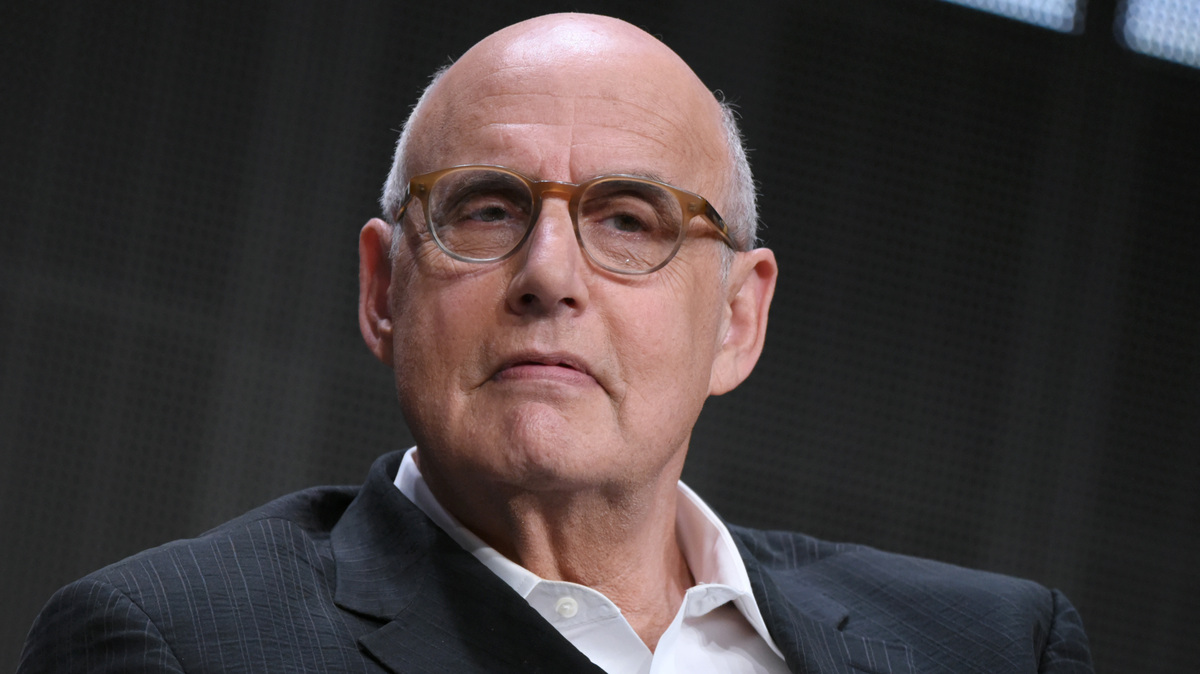 Jeffrey Tambor, seen at a panel event for Transparent in Beverly Hills, Calif., in 2015, has left the show.

Jeffrey Tambor, Emmy-winning star of Transparent, will not be returning to the cast for the show's upcoming fifth season. Amazon Studios confirmed his firing to NPR on Thursday.

"I have great respect and admiration for Van Barnes and Trace Lysette, whose courage in speaking out about their experience on Transparent is an example of the leadership this moment in our culture requires," show creator and co-writer Jill Soloway said in a statement to NPR.

"We are grateful to the many trans people who have supported our vision for Transparent since its inception," Soloway continued, "and remain heartbroken about the pain and mistrust their experience has generated in our community. We are taking definitive action to ensure our workplace respects the safety and dignity of every individual, and are taking steps to heal as a family."

But Tambor continued to deny the allegations in his own statement to NPR, provided Thursday.

"I am profoundly disappointed in Amazon's handling of these false accusations against me," the actor wrote. "I am even more disappointed in Jill Soloway's unfair characterization of me as someone who would ever cause harm to any of my fellow cast mates. In our four-year history of working together on this incredible show, these accusations have NEVER been revealed or discussed directly with me or anyone at Amazon. Therefore, I can only surmise that the investigation against me was deeply flawed and biased toward the toxic politicized atmosphere that afflicted our set."

When the allegations initially surfaced, Tambor apologized for any inadvertent misbehavior, while denying any intentional harassment or abuse. Back in November, he signaled in a statement that his time with the show may be ending: "Given the politicized atmosphere that seems to have afflicted our set, I don't see how I can return to 'Transparent.' "

Now that Amazon has made that decision official, Tambor promises in his statement released Thursday to "continue to vehemently defend myself. I also deeply regret that this ground-breaking show, which changed so many lives, is now in jeopardy. That, to me, is the biggest heartbreak."

Transparent, which debuted on Amazon in 2014, was the first original series hit for the company's streaming service — earning rave reviews from critics and several high-profile industry awards. Both Tambor and Soloway have won multiple Emmys for their work on the show — Tambor for lead acting and Soloway for directing in 2015 and 2016.

Amazon Studios did not immediately comment further beyond confirming the move.