Accessibility links
Laura Ingraham Told LeBron James To Shut Up And Dribble; He Went To The Hoop : The Two-Way The Fox News host sought to rebuke the NBA All-Star for "talking politics." James said the flap created awareness on the NBA's "best weekend": "I get to sit up here and talk about social injustice."

Laura Ingraham Told LeBron James To Shut Up And Dribble; He Went To The Hoop

Laura Ingraham Told LeBron James To Shut Up And Dribble; He Went To The Hoop 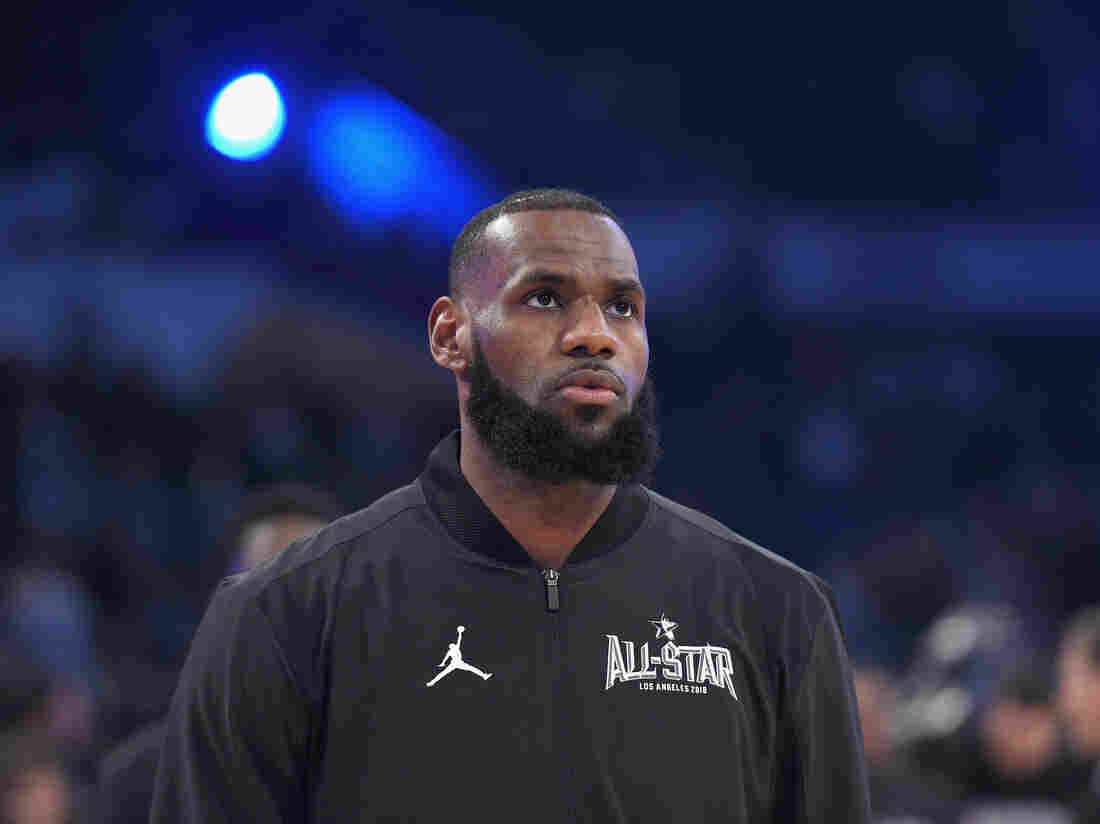 LeBron James warms up prior to the NBA All-Star Game at Staples Center in Los Angeles on Sunday. Kevork Djansezian/Getty Images hide caption 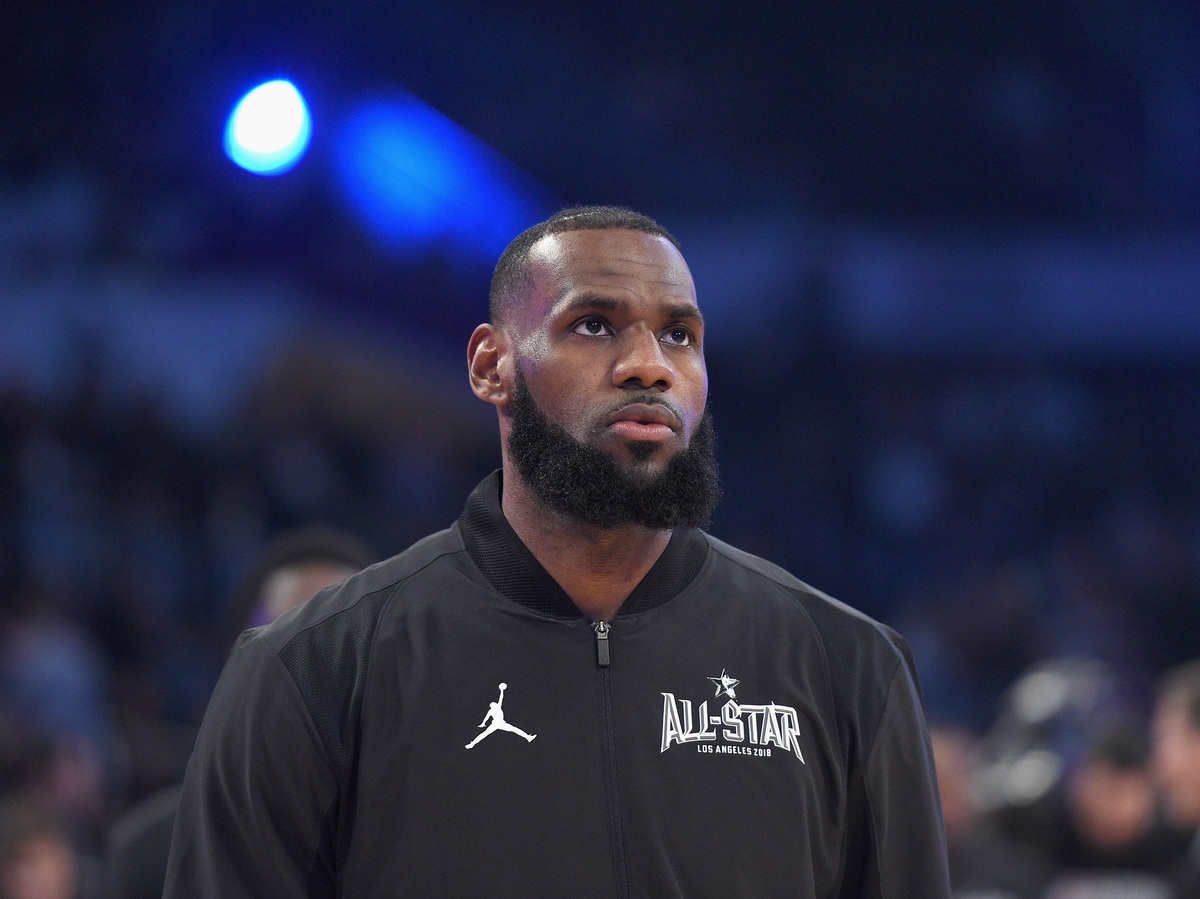 LeBron James warms up prior to the NBA All-Star Game at Staples Center in Los Angeles on Sunday.

Journalist Laura Ingraham sought to rebuke the Cleveland Cavaliers' LeBron James for "talking politics" during a recent interview — something the Fox News host believes is out of bounds for an athlete.

Ingraham said she was not interested in the political advice from "someone who gets paid $100 million a year to bounce a ball."

James is one of the most decorated American athletes of all time, and last month, the 14-time All-Star became the youngest NBA player with 30,000 career points.

During a 17-minute interview with ESPN broadcaster Cari Champion alongside Golden State's Kevin Durant last week, James discussed family, personal growth and the challenges that come with being black and a public figure in America — including his reaction to the racial slur that was graffitied on his Los Angeles home last May. He also discussed politics and President Trump.

"The No. 1 job in America, the appointed person is someone who doesn't understand the people," the athlete said at one point during the interview, adding that some of the president's comments are "laughable and scary."

Ingraham responded to his comments Thursday, calling them "barely intelligible" and "ungrammatical" on her Fox News program The Ingraham Angle.

"It's always unwise to seek political advice from someone who gets paid $100 million a year to bounce a ball," she said. "Keep the political comments to yourselves. ... Shut up and dribble."

'Shut up and dribble' — Fox News's Laura Ingraham to LeBron and Kevin Durant after their criticism of President Trump pic.twitter.com/0BlokQDIIl

The backlash was swift. "Almost all the stories accused me of 'dog-whistle' commentary, and many claimed that my line that LeBron should 'shut up and dribble' was 'racist,' " she said Friday.

The journalist insisted that she's "been using variants of that title to call out celebrities for 15 years," citing a book she wrote in 2006 called Shut Up and Sing.

Indeed, the comment was hardly the first Ingraham made telling left-wing celebrities to stay out of politics. Recently, she hurled this apparent zinger toward Jimmy Kimmel, a critic of the GOP's efforts to replace the Affordable Care Act: "Shut up and make us laugh every once in a while."

'The best thing she did was help me create more awareness' — LeBron on Fox News' Laura Ingraham's comments https://t.co/hp5ATRyXUH pic.twitter.com/DrRUxu38Is

Ingraham's comments came in the run-up to Sunday's NBA All-Star game, in which James captained the winning team. He said Ingraham's criticism only enlarged his message: "The best thing she did was help me create more awareness" during the "best weekend" at the NBA, the athlete said Sunday. "I get to sit up here and talk about social injustice."