Accessibility links
Facebook Is Counting On Postcards To Prevent Future Election Interference : The Two-Way Under fire for its role in the presidential election, the social network giant unveiled plans involving snail mail to verify the identity of advertising buyers and stop future foreign manipulation.

Facebook Is Counting On Postcards To Prevent Future Election Interference

Facebook Is Counting On Postcards To Prevent Future Election Interference 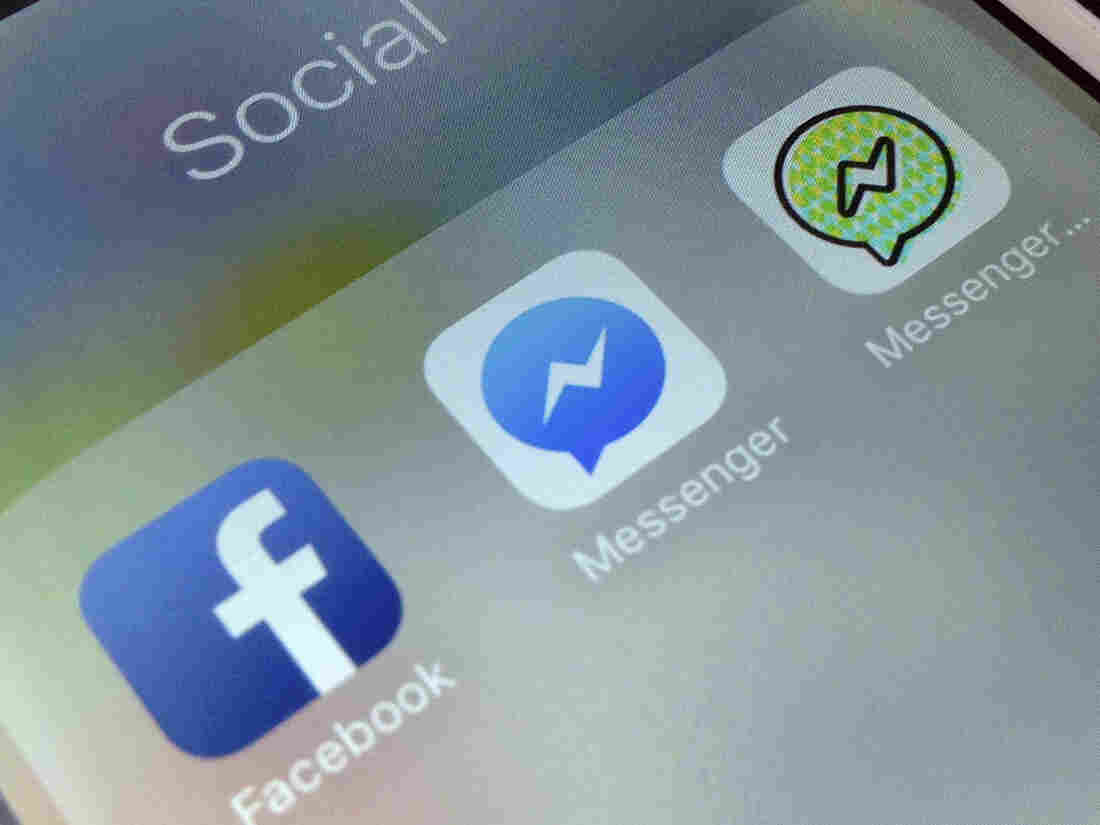 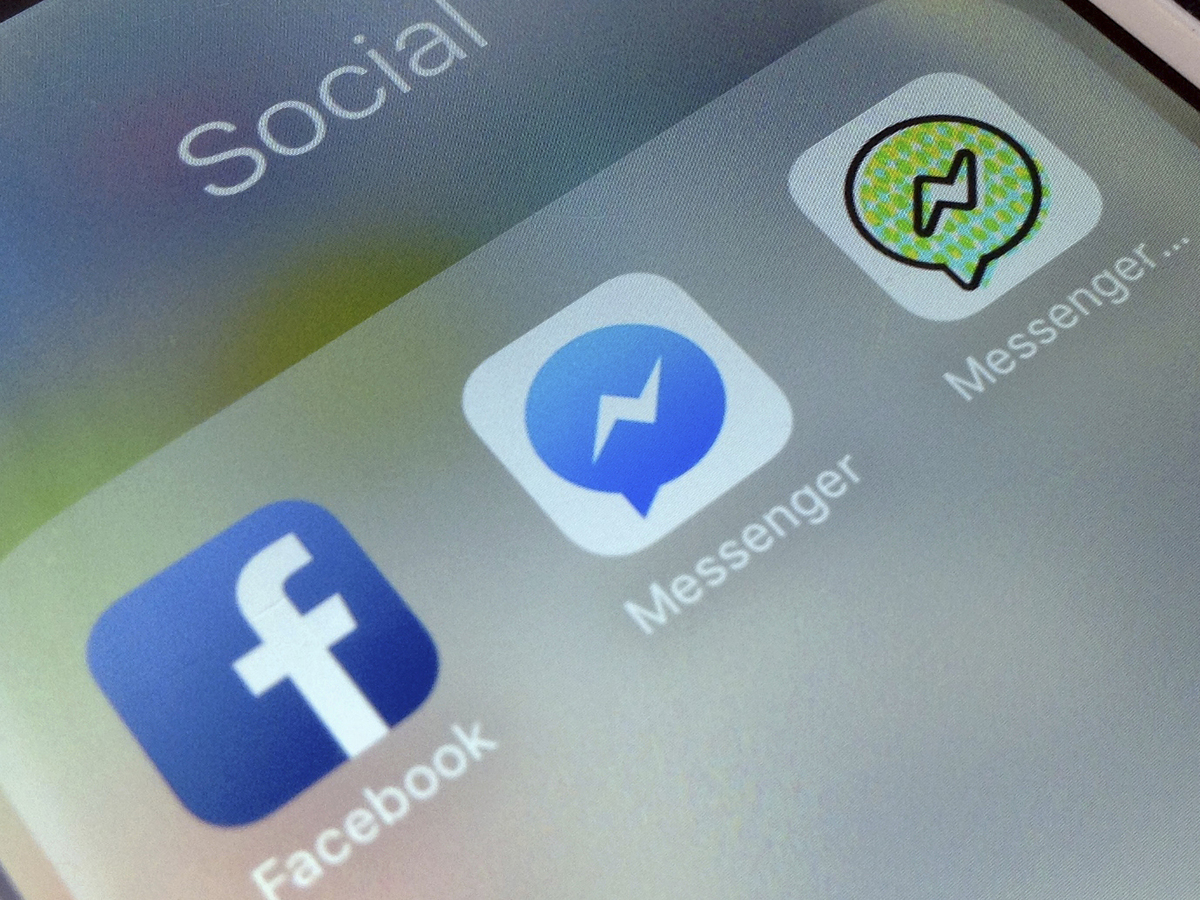 For a company that's all about the future of communication, Facebook is looking to the past to solve at least some of its problems.

After months of intense scrutiny over the role the company played in the 2016 presidential election, the social network giant announced it wants to use postcards to verify the identity of advertising buyers to prevent future foreign meddling.

In advance of November's midterm elections, anyone interested in buying political ads for a specific candidate will receive a physical piece of correspondence along with a special code to confirm that they really do live in the U.S.

"If you run an ad mentioning a candidate, we are going to mail you a postcard and you will have to use that code to prove you are in the United States," Katie Harbath, Facebook's director of global politics and government outreach, said at a weekend conference of the National Association of Secretaries of State.

Only after entering that code into Facebook can a person or organization purchase an ad.

"It won't solve everything," Harbath told Reuters following her remarks at the meeting, where executives from Twitter Inc and Alphabet Inc's Google also spoke.

The old system simply required an email address and a fee in exchange for influence on the website.

Investigations have found Russian agents bought political advertisements on the site to create political discord and spread "fake news." The company's plan was announced a day after special counsel Robert Mueller charged 13 Russians and three Russian entities with interfering in the 2016 election by stealing social security numbers and other information to buy online ads.

The Associate Press reports, "Facebook has uncovered about 3,000 Russian-linked ads on the site and Instagram bought before and after the November 2016 election that it says may have been seen by as many as 150 million users."

Mueller's indictments described how Russian agents also set up fake pages with names such as "Secured Borders," "Blacktivist" and "United Muslims of America" — each of which gained hundreds of thousands of followers — to pit American against American.

As NPR's Phillip Ewing reported, at least three Russian operatives physically traveled to the United States to do reconnaissance for their active measures campaign, according to the indictment:

"Russian operatives also bought space on computer servers within the United States. That enabled them to connect from their headquarters in St. Petersburg and, using a virtual private network, post on Facebook and Twitter while appearing to be inside the United States. "

Facebook officials did not say how the company would stop foreign agents from setting up fraudulent mailing addresses or hiring people in the U.S. to check them.