Accessibility links
The Rev. Billy Graham's Casket Will 'Lie In Honor' At The Capitol : The Two-Way It is a rare distinction bestowed on only a handful of civilians. For two days Americans will be welcome to pay their respects to the beloved Evangelical pastor. He will be buried in North Carolina.

The Rev. Billy Graham's Casket Will 'Lie In Honor' At The Capitol

The Rev. Billy Graham's Casket Will 'Lie In Honor' At The Capitol 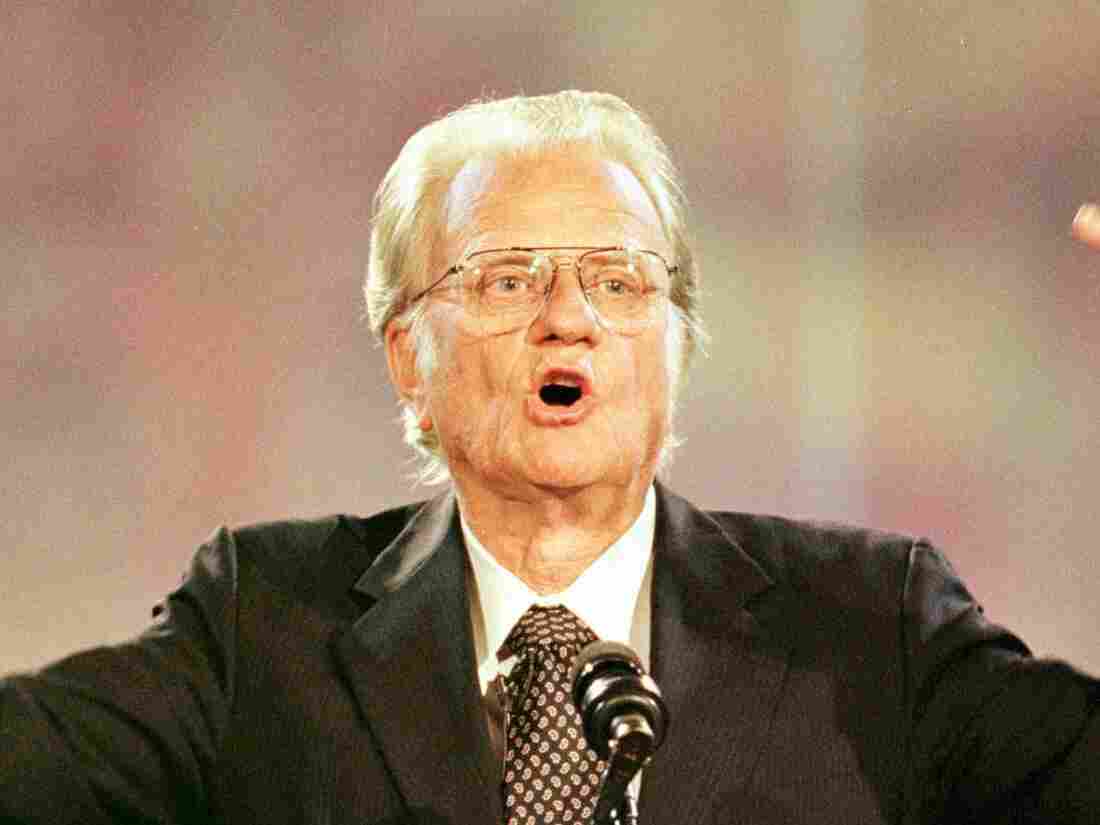 The Rev. Billy Graham's casket will lie in honor in the U.S. Capitol rotunda for two days. Mourners are invited to pay their final respects before a private funeral. Peter A Harris/AP hide caption 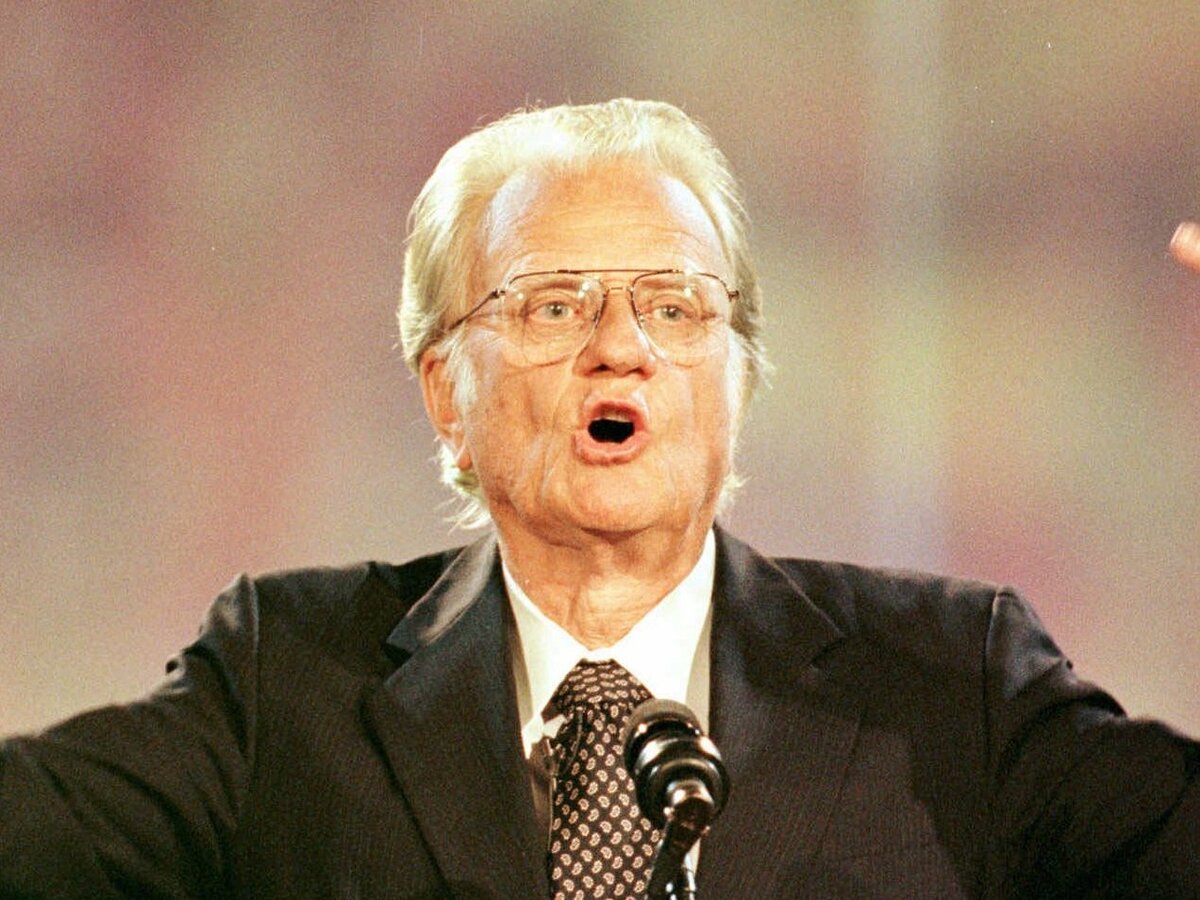 The Rev. Billy Graham's casket will lie in honor in the U.S. Capitol rotunda for two days. Mourners are invited to pay their final respects before a private funeral.

Throughout his career as a preacher, the Rev. Billy Graham's message of faith drew massive crowds of believers to tents, arenas and stadiums. Next week, mourners will have a final opportunity to turn out for Graham.

His casket will lie in honor in the rotunda of the U.S. Capitol on Wednesday, Feb. 28, and Thursday, March 1.

The public viewing for the internationally famous spiritual leader who is credited with changing the face of evangelical Christianity in America, was arranged by House Speaker Paul Ryan, R-Wisc., and Senate Majority leader Mitch McConnell, R-Ky. Both Republican leaders will deliver remarks.

It is a rare privilege for civilians to be honored in this way, a distinction that usually is reserved for presidents or members of Congress, although they technically lie "in state." The practice changed in 1998 when Congress voted to recognize two Capitol Police officers who died in the line of duty.

In 2005, Americans got the chance to pay their respects to civil rights leader Rosa Parks, the first woman to lie in honor in the rotunda.

Mark Demoss, a spokesman for the organization, said the funeral will be held in a large tent as a tribute to Graham's first Crusade in Los Angeles in 1949.

And, like his wife Ruth, who died in 2007, Graham will be buried in a simple pine casket made by inmates at the correctional facility in Angola, La.

It is unclear which, if any, presidents will attend the services.

What's The Difference Between Belief And Faith?

For more than half of the 20th century and into the 21st, Graham served as an adviser to the nation's top leaders, including 12 consecutive presidents. From Harry Truman through Barack Obama, the charismatic pastor offered counsel, often establishing intimate relationships that lasted for decades.

Time reported that shortly after President Lyndon B. Johnson was sworn into office in 1963, he invited Graham to the White House and somehow the pair ended up skinny dipping in the pool.

In an interview with CNN, George W. Bush recounted how Graham "helped him to quit drinking and led him to Jesus."

Although he was often called "America's Pastor" Graham's reach was worldwide. Over his long career as an evangelist he preached to nearly 215 million people in more than 185 countries and territories.

The 99-year-old Graham is survived by his five children and multiple grand- and great-grandchildren.