Accessibility links
Seychelles Finds A Novel Way To Swap Its Debt For Marine Protections : The Two-Way The Indian Ocean nation has brokered a novel deal that is intended to protect nearly one third of its marine area and is thought to be the first of its kind. 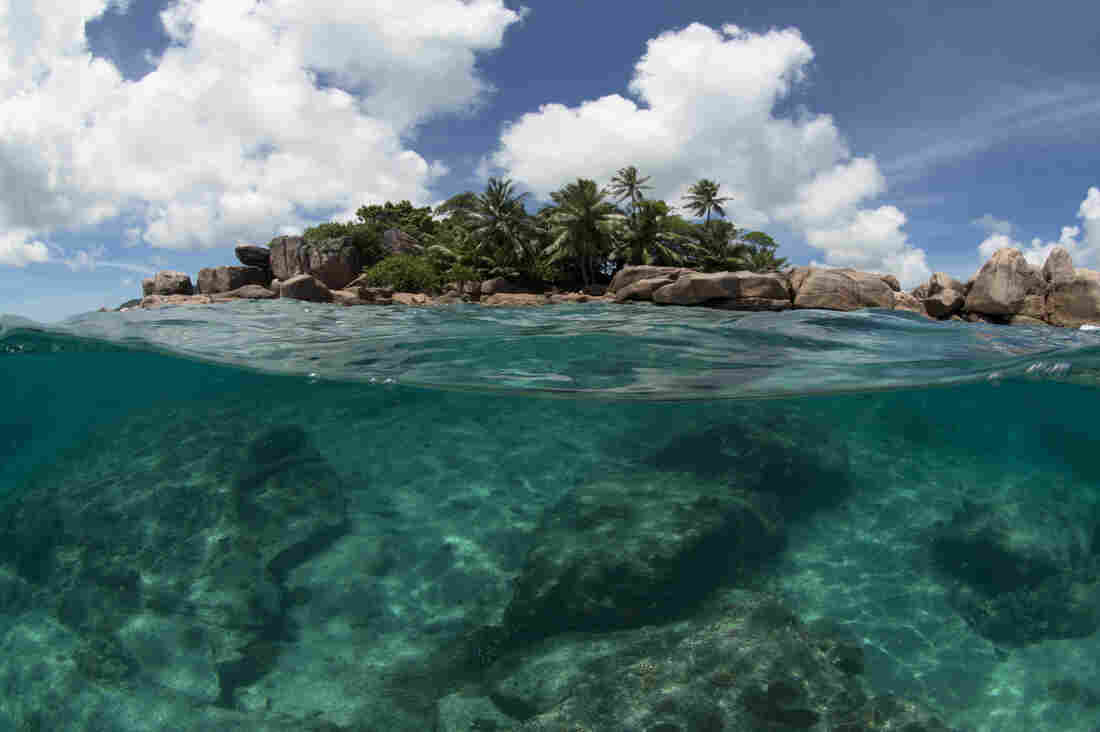 The tiny island nation of the Seychelles is announcing a pioneering marine conservation plan as part of a debt swap deal with creditors, designating nearly a third of its ocean waters as protected areas and aiming to ensure its unique biodiversity. AP hide caption 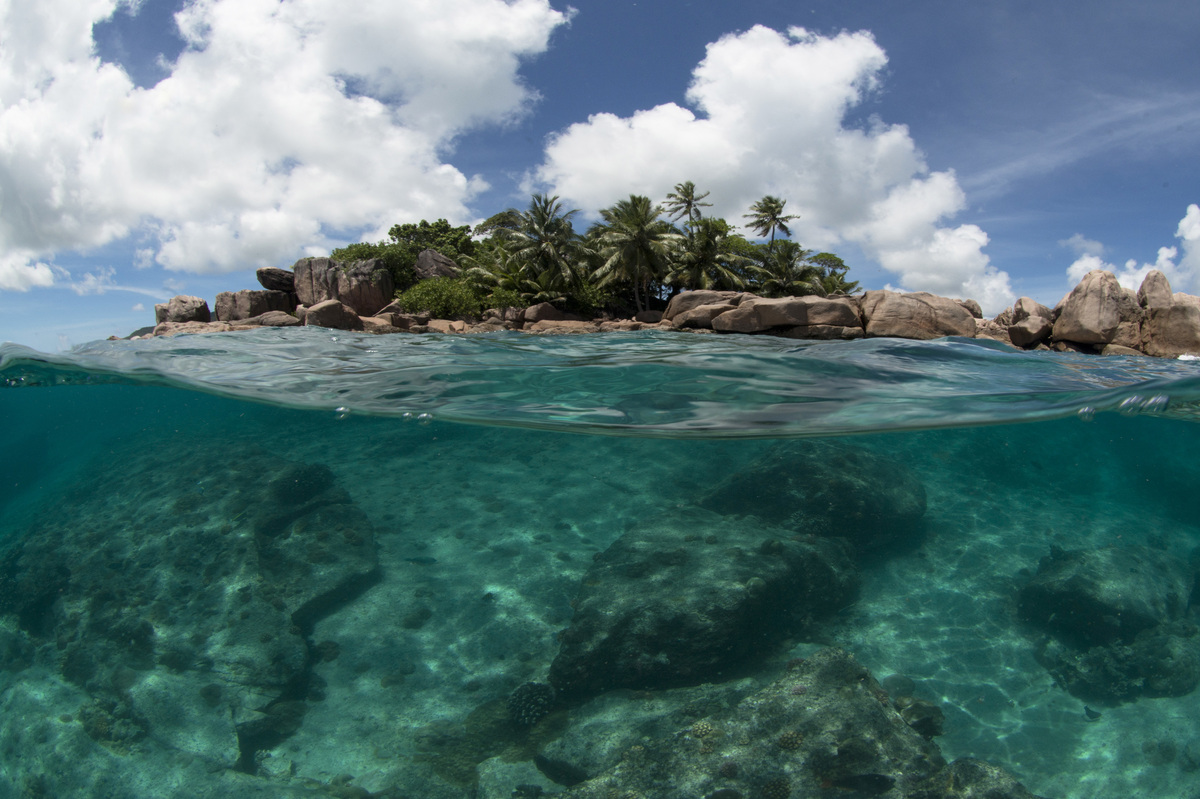 The tiny island nation of the Seychelles is announcing a pioneering marine conservation plan as part of a debt swap deal with creditors, designating nearly a third of its ocean waters as protected areas and aiming to ensure its unique biodiversity.

The Seychelles have brokered a novel deal that will allow the island archipelago to swap millions of dollars in sovereign debt for protecting nearly one third of its ocean area.

It's hailed as the first of its kind. "Seychelles is clearly breaking new grounds and with it, it has positioned itself as a world leader in ocean governance and management," Seychelles vice president Vincent Meriton said in remarks announcing the new protections.

And hopes are high that this could serve as a model for other countries. "If it works, it will also secure the economic future of the nation, which depends entirely on tourism and fishing," The Guardian writes. "With other ocean states lining up to follow, the approach could transform large swaths of the planet's troubled seas."

Here's how it's going to work. The Nature Conservancy negotiated a deal that "converts a portion of the nation's foreign debt into a $22-million investment in expanded marine conservation," according to a press release. Effectively, it "turned sovereign debt repayments into conservation funding," the organization said.

The Leonardo DiCaprio Foundation is one of the investors on the deal. It was reached in 2016, though it was this week that areas were formally designated as protected.

The entire plan is set to expand the Seychelles' protected area from less than one percent to 30 percent. Earlier this week, Meriton signed documents that started this process by protecting two huge expanses of sea. It set aside more than 28,700 square miles in the Aldabra group of islands and 52,000 square miles in the Admirantes area. Together, that's an area larger than the size of Syria. 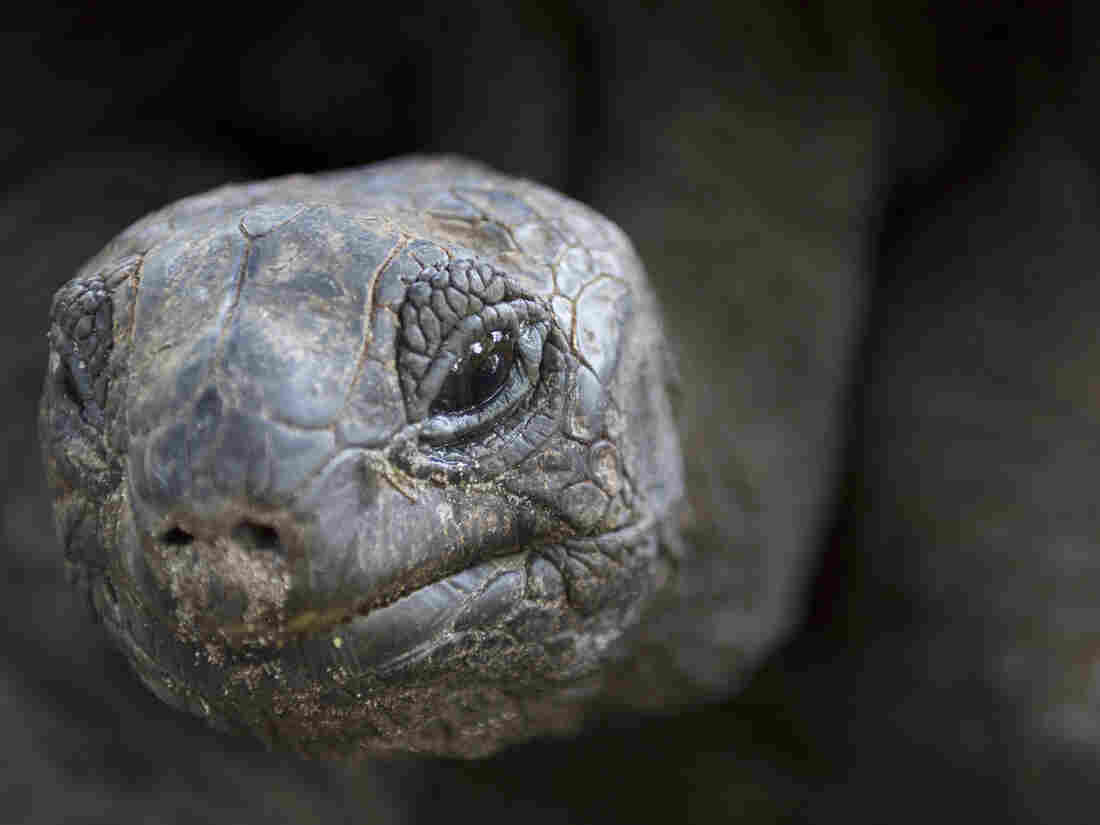 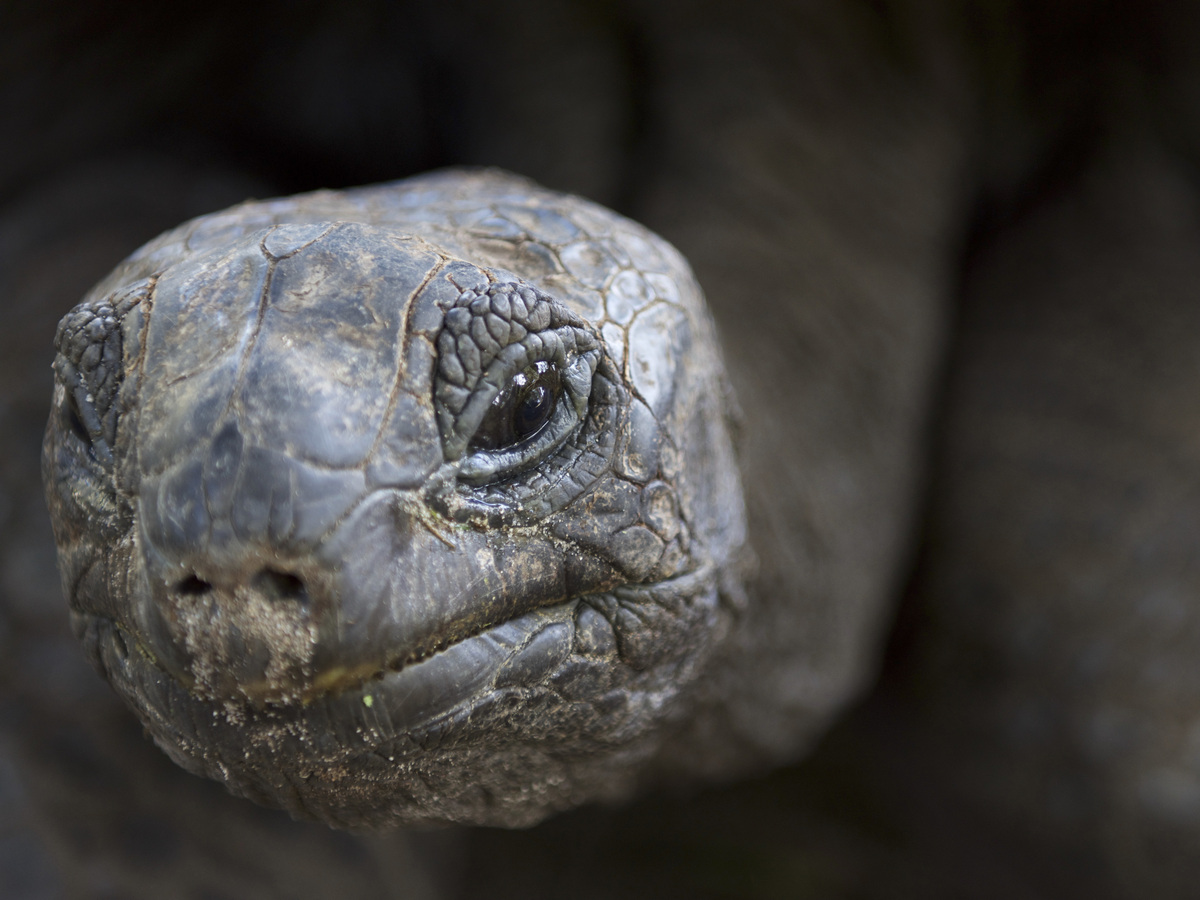 An Aldabra giant tortoise on Curieuse island in the Seychelles.

The idyllic Indian Ocean nation is popular with tourists. But it's particularly vulnerable to climate change and has also seen overfishing.

"Half of this area will be designated as 'no-take' zones to protect fish breeding sites and scientifically identified priority biodiversity areas," according to the Leonardo DiCaprio Foundation. The archipelago is home to the endangered dugong and multiple species of endangered sea turtles.

The plan is to expand the protected area to nearly double by 2021, as well as come up with ways to manage the territorial waters.

"Our approach is ambitious," said Seychelles President Danny Faure in a Nature Conservancy statement. "It is about a paradigm shift on how we manage and use our coastal and ocean resources, how we work together as a government and as communities."

The Seychelles defaulted on its debt in 2008, according to Reuters. Since then it has "clawed its way back to prosperity with assistance from the International Monetary Fund." Its total debt now is $406 million, the wire service adds.

While this is a new approach for protecting marine areas, it's not unique in nature conservation. According to Reuters, there are "20 years' worth of similar debt-for-nature swaps that have preserved vast tracts of tropical forests in Latin America and the Caribbean."