Accessibility links
Gothamist Properties Will Be Revived Under New Ownership: Public Media : The Two-Way WNYC will buy Gothamist, KPCC will acquire LAist, and WAMU is taking over DCist. The move is funded by two anonymous donors "who are deeply committed to supporting local journalism initiatives."

Gothamist Properties Will Be Revived Under New Ownership: Public Media

Gothamist Properties Will Be Revived Under New Ownership: Public Media 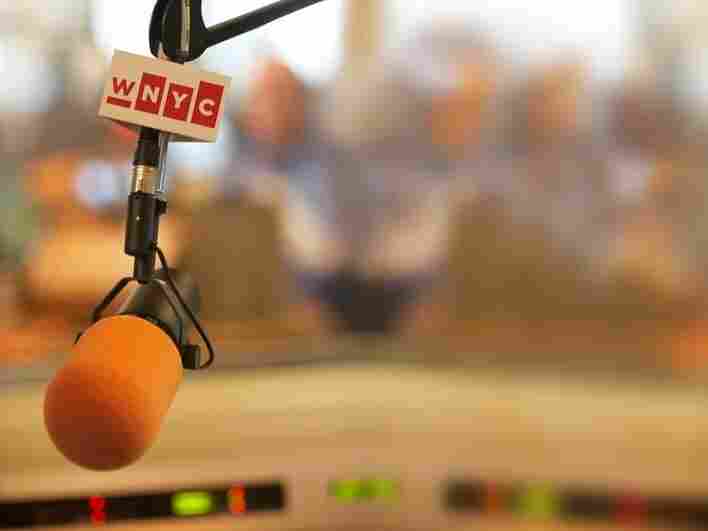 Public radio stations WNYC, KPCC and WAMU announced Friday that they will revive the Gothamist local news sites in their cities. The sites had been shuttered by owner Joe Ricketts in November. WNYC hide caption 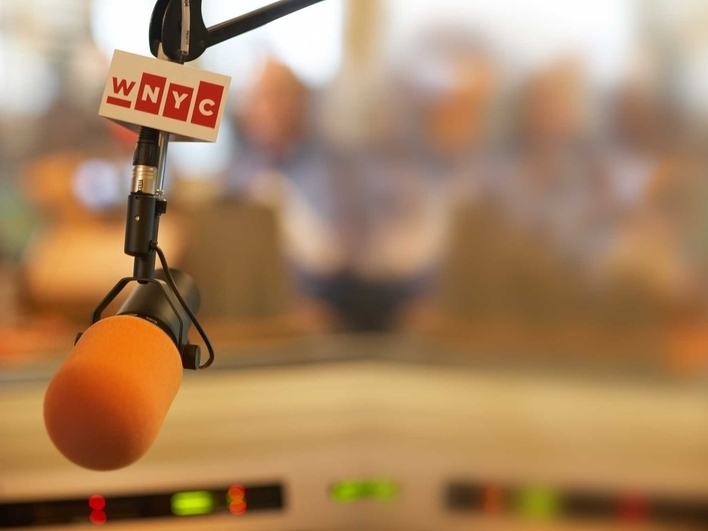 Public radio stations WNYC, KPCC and WAMU announced Friday that they will revive the Gothamist local news sites in their cities. The sites had been shuttered by owner Joe Ricketts in November.

Nearly four months after their billionaire owner shut them down, local news sites Gothamist, LAist and DCist will come back to life under new ownership: public radio stations.

WNYC in New York will buy Gothamist, Southern California's KPCC will acquire LAist, and WAMU in Washington, D.C., is taking over DCist.

WNYC says the move is largely funded by two anonymous donors "who are deeply committed to supporting local journalism initiatives and the station partners." Though the financial details weren't disclosed, the station says the acquistition resulted from a competitive process. The deal includes story archives, Internet domains, and social media assets.

The sites' owner, TD Ameritrade founder Joe Ricketts, cited financial reasons in closing the sites. But the move came just a week after workers at its New York outlets voted to unionize. Ricketts had previously written a blog post titled, "Why I'm Against Unions At Businesses I Create."

The deal to revive the sites was driven by Gothamist's founders, Jake Dobkin and Jen Chung, Wired reports. Dobkin told the magazine the acquisition was "the best possible outcome" after the sudden shutdown of the sites in early November.

He told Wired that his team was looking for other local news organizations or radio stations to possibly acquire Chicagoist and SFist. Both sites say their archives are now operated by WNYC.

"The nonprofit WNYC business model has proved to be a growing and thriving thing while a lot of things have been going so deeply south," Jim Schachter, head of WNYC's news division, told the magazine.

New York Public Radio's chief operating officer told The Wall Street Journal that each of the three stations has some "skin in the game."

In an open letter to Southern Californians, KPCC Chief Content Officer Kristen Muller said that when LAist went dark, "a collective shudder ran through our newsroom. It was the neighborhood blog that could. We'd lost an important voice."

KPCC is conducting a survey of Angelenos about what they miss about LAist and what their "dream version" of the site would look like.

"The health of our local media landscape matters," Muller writes. "The future of our city depends on engaged residents to make informed choices. We're excited by the opportunity to bring LAist back into the fight."

WAMU says it plans a "slight refresh" of DCist before launching this spring. The station plans to hire three full-time staffers to run the site.

"This was an opportunity that when we learned about it, it seemed like such a natural fit," WAMU chief content officer Andi McDaniel said in a statement. "The kind of community and neighborhood-level reporting that DCist does, and its beloved status locally, just aligned naturally with what our mission is."