Accessibility links
Rapper 50 Cent, Who Bragged About Owning Bitcoin, Now Denies It : The Two-Way Last month, the artist, whose is filing for bankruptcy, said he "forgot" he owned the cryptocurrency, which by some estimates would have been worth nearly $8 million.

Rapper 50 Cent, Who Bragged About Owning Bitcoin, Now Denies It

Rapper 50 Cent, Who Bragged About Owning Bitcoin, Now Denies It 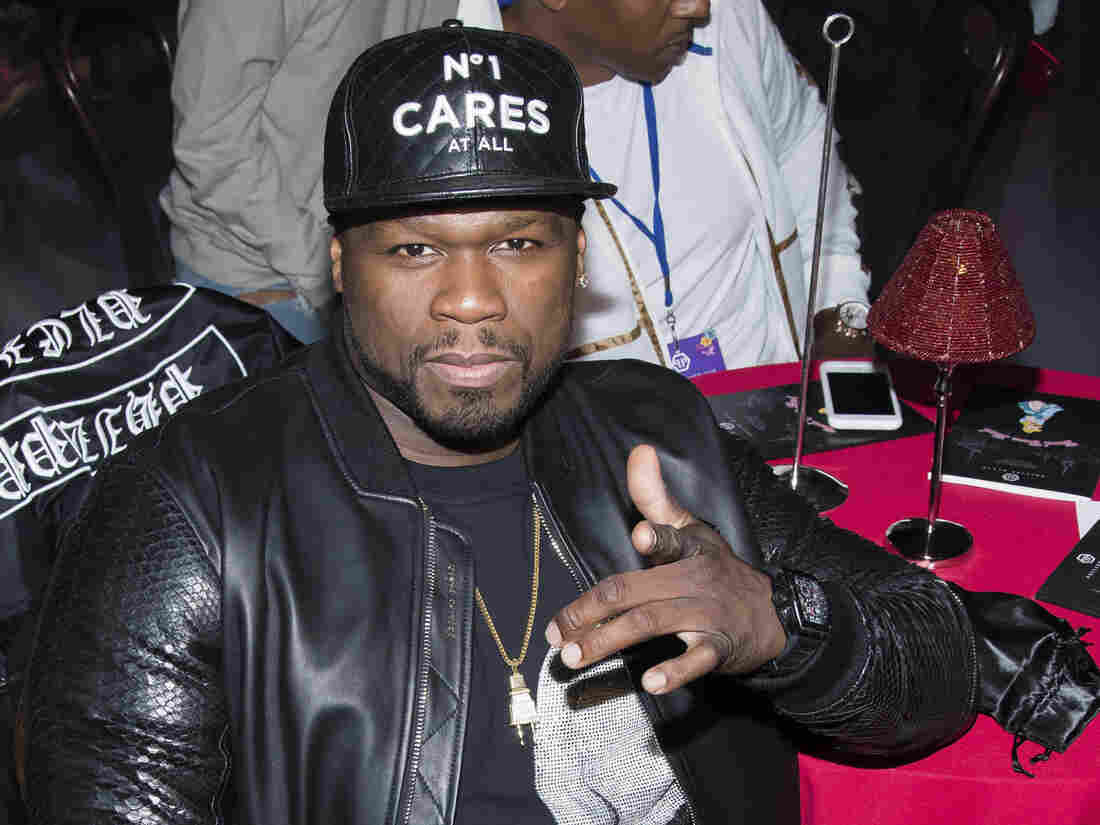 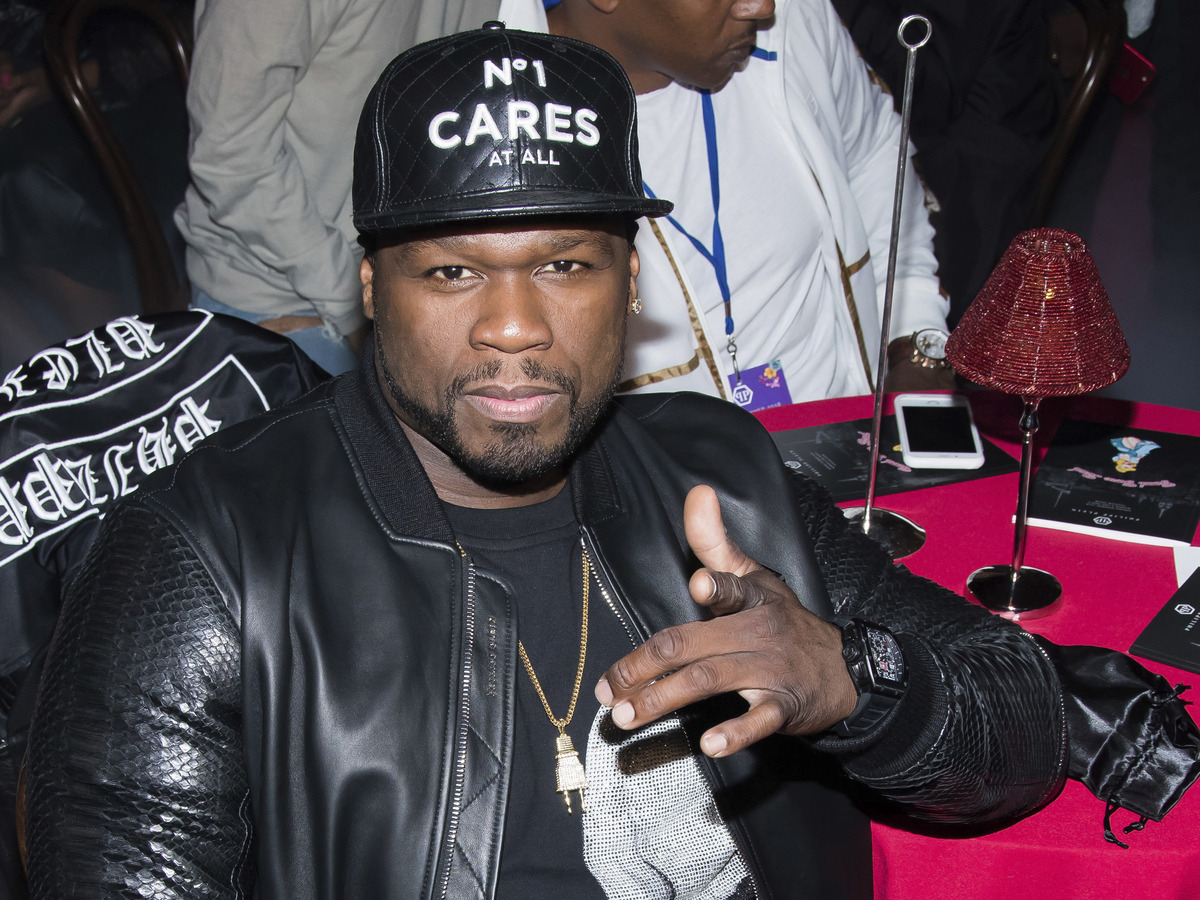 First, he forgot about owning millions of dollars' worth of bitcoin. Then he bragged about it. Now, 50 Cent, who is filing for bankruptcy, says he never owned any of the digital currency after all.

As NPR's Bill Chappell reported last month, the rapper, whose given name is Curtis Jackson, acknowledged in a 2014 Reddit discussion that he had accepted bitcoin in partial payment for his Animal Ambition album. A TMZ report subsequently reported an estimate of the amount he received was about 700 bitcoins.

At the time, individual units of the volatile cryptocurrency would have been worth a few hundred dollars each, but today, bitcoin is valued at around $10,000.

In a (since deleted) Instagram post in January, the rapper bragged about his discovered windfall, saying he "forgot" that he had owned it.

However, in a bankruptcy filing late last week, lawyers for the artist told the court that the recent media reports "falsely stated" that he owned any bitcoin at all.

"[The] Debtor has never owned, and does not now own, a bitcoin account or any bitcoins, and to the best of his knowledge, none of his companies had a bitcoin account from 2014 to present," the court papers said.

The documents state that he did receive some of the currency, but that a third party company handled the transaction and that it was converted immediately into U.S. dollars.

As Coindesk reports, the filing suggests that the number of bitcoin received for the album was far fewer than the 700 reported by TMZ. Based on printouts included in the court papers, TechCrunch estimates that 50 Cent may have received only about six or seven bitcoins in 2014.

As part of the filing, the artist himself claimed that he did not dispute the TMZ report because, "As a general matter, so long as a press story is not irreparably damaging to my image or brand, I usually do not feel the need to publicly deny the reporting."

"This is particularly true when I feel the press report in question is favorable to my image or brand, even if that report is based on a misunderstanding of the facts or contains outright falsehoods," he said.

"When I first became aware of the press reports on this matter, I made social media posts stating that 'I forgot I did that' because I had in fact forgotten I was one of the first recording artists to accept bitcoin for online transactions," he added.