Accessibility links
Spotify Files Papers For Its Entry To The Stock Market : The Two-Way The world's most popular music streaming service has announced its long-anticipated plan to debut on the New York Stock Exchange. Spotify's fate, however, isn't entirely in its own hands.

Spotify Files Papers For Its Entry To The Stock Market

Spotify Files Papers For Its Entry To The Stock Market 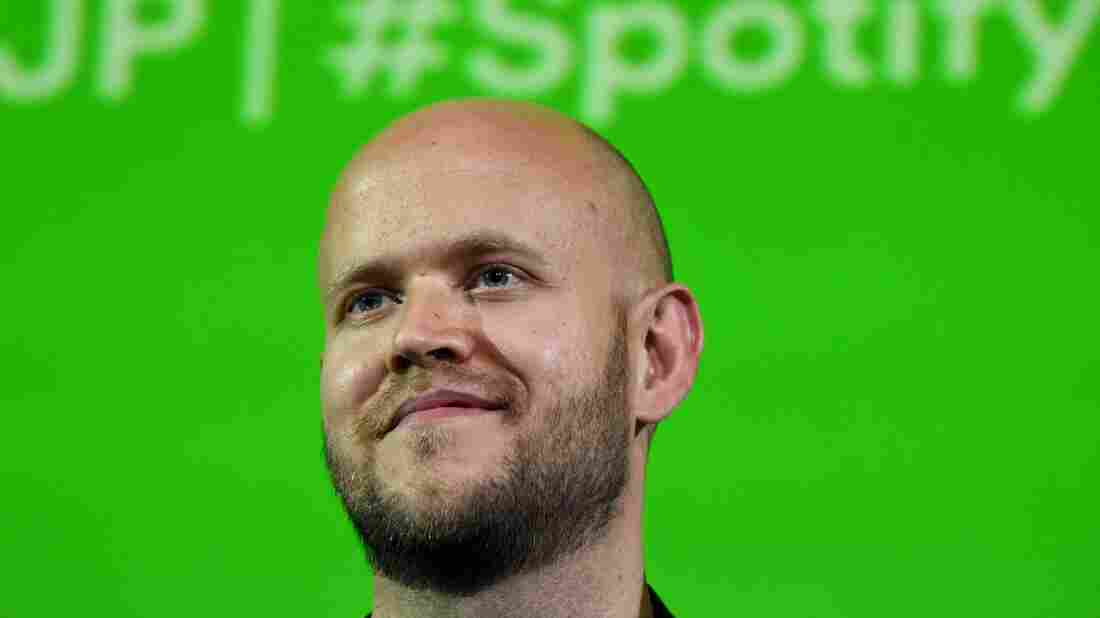 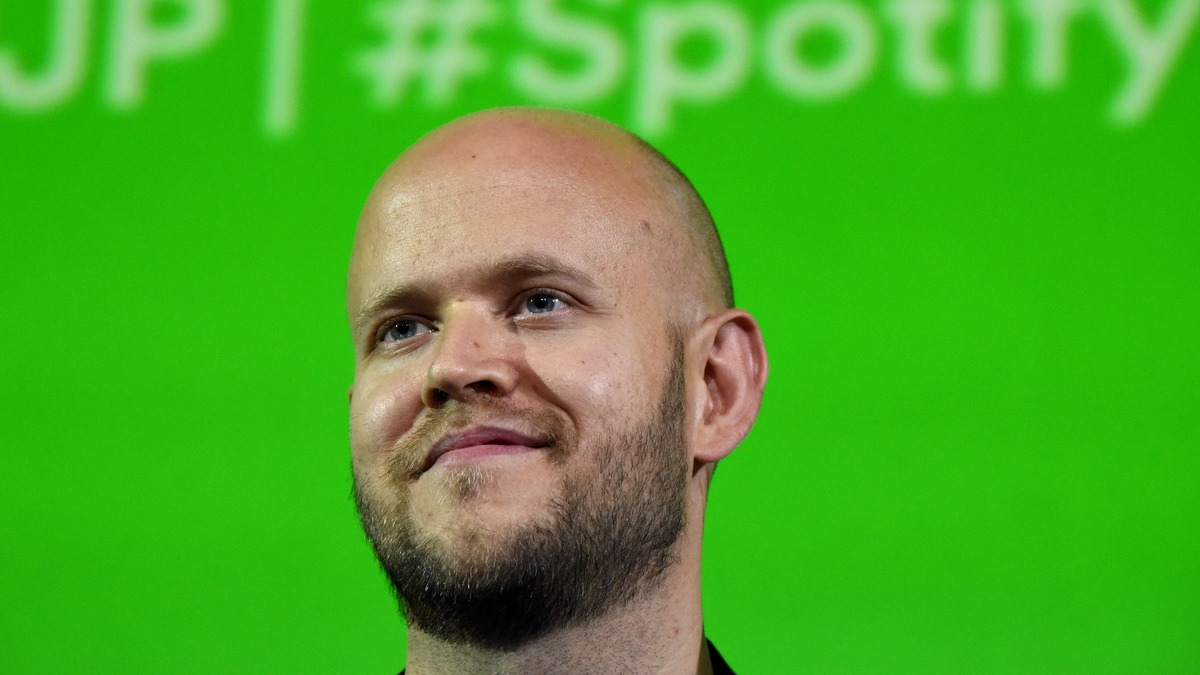 Daniel Ek, CEO of Swedish music streaming service Spotify, in Tokyo in 2016. The company is expected to go public late next month or early April.

Spotify, the world's most-used on-demand music streaming service, has pulled the curtain back on its New York Stock Exchange debut, expected in late March or early April, when it will trade under the symbol SPOT, according to its filing with the Securities and Exchange Commission on Wednesday.

As NPR has reported, Spotify is not entering the market through an initial public offering, but will simply list its shares on the NYSE, saving the company an estimated $300 million in the fees usually associated with going public.

Spotify was launched in Stockholm in 2006, by Daniel Ek, now its CEO, and Martin Lorentzon, its director. It wasn't the first "on-demand" streaming service — that distinction is Rhapsody's, launched in 2001 — but it was the first to gain significant traction with consumers. According to its filing, Spotify is now used in 61 countries by 159 million people a month, 71 million of whom pay for the service.

Despite the fact that most of its users don't pay, the 71 million who do generate 90 percent of the company's revenue, according to the filing. But, like many tech companies that focus on acquiring users over generating money, it has yet to turn a profit — last year alone, the company made $4.98 billion, but lost $1.5 billion.

Despite its own questionable fiscal health, the company is given a lot of credit for turning around the fortunes of the recorded music industry. Most of the money Spotify makes goes right back into the source of the music it distributes to its customers. Of the nearly $5 billion is made last year, $3.95 billion went to pay for the music it streamed.

That money has been a lifeline for the recorded music business, which went through a long period of contraction, from 1999 through 2014, losing 40 percent of its revenues. In 2016, streaming added $1 billion in revenues to the global recorded music industry.

The same labels it's helping to save also hold Spotify's fate in their hands, however. According to its filing, four companies — Universal Music Group, Sony Music, Warner Music Group and Merlin, which represents tens of thousands of independent record labels — control 87 percent of the music people listened to on the platform last year.

That concentration of power — what Spotify calls its "lack of control over the providers of our content and their effect on our access to music" — coupled with the extremely complex system around licensing and legally playing music, mean it's not completely in control of its own fate. Compare this to a company like Netflix, which now drives its viewers toward films and shows it has created.

Just before the turn of the new year, Spotify was sued — not for the first time — for $1.6 billion over a failure to pay artists, over what it says is a complex system.

Wednesday's filing also makes mention of some controversies in Spotify's past. Recently, a scam based on a clever manipulation of robot-driven streams of fake music was alleged by Music Business Worldwide. The filing, among the many risks it lists, says: "... an individual might generate fake users to stream songs repeatedly, thereby generating revenue each time the song is streamed. ... In 2017, we detected instances of botnet operators creating fake new User accounts seemingly for the above purposes."

Similarly, last year the company was accused of hiring producers — at the time, what were called "fake artists" — to create music for its own (very popular) playlists in order to fulfill what it perceived as a demand from its customers. The filing mentions it may in the future "expend substantial financial resources on [among other things] ... creating new forms of original content."

The question, as ever, remains: What will the future hold?

This article and its headline originally mischaracterized the entry of Spotify's stock into the public market — it will allow its privately held shares to be liquidated publicly, not generate an additional $1 billion in capital.