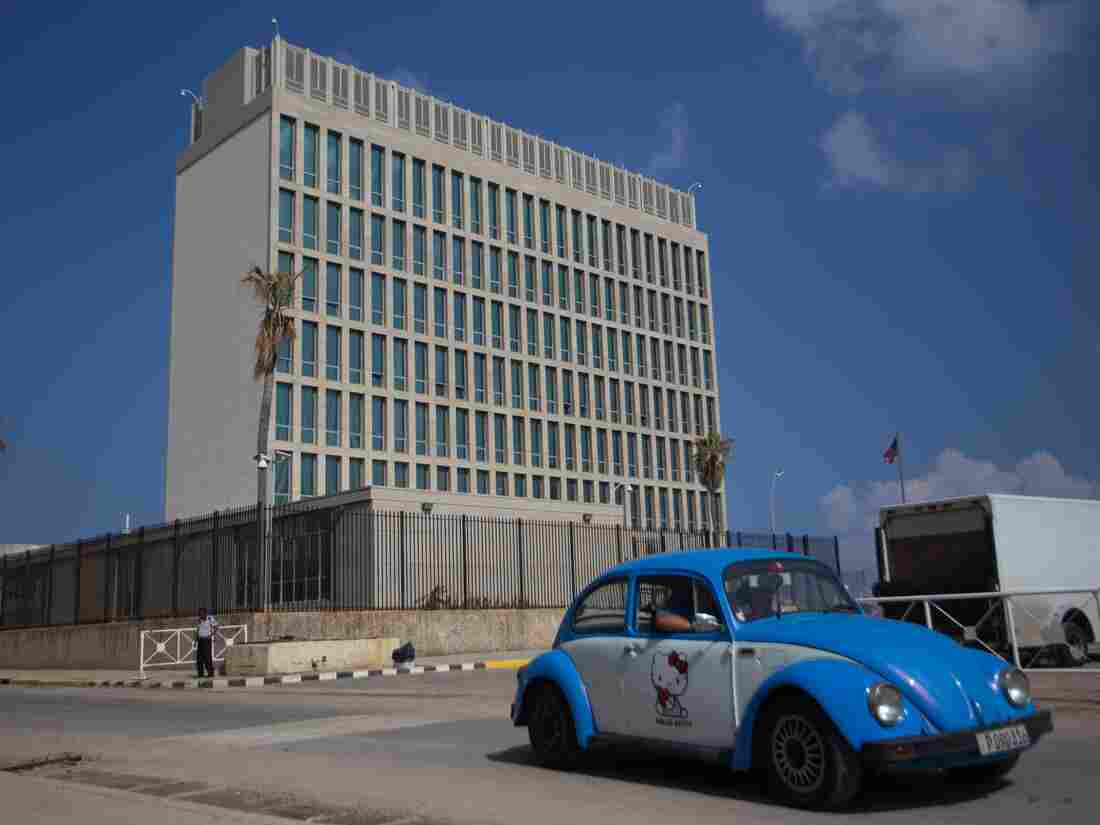 The State Department has set permanent cuts in personnel at the U.S. embassy in Havana, Cuba. Health damage suffered there by Americans is still unexplained. Anadolu Agency/Getty Images hide caption 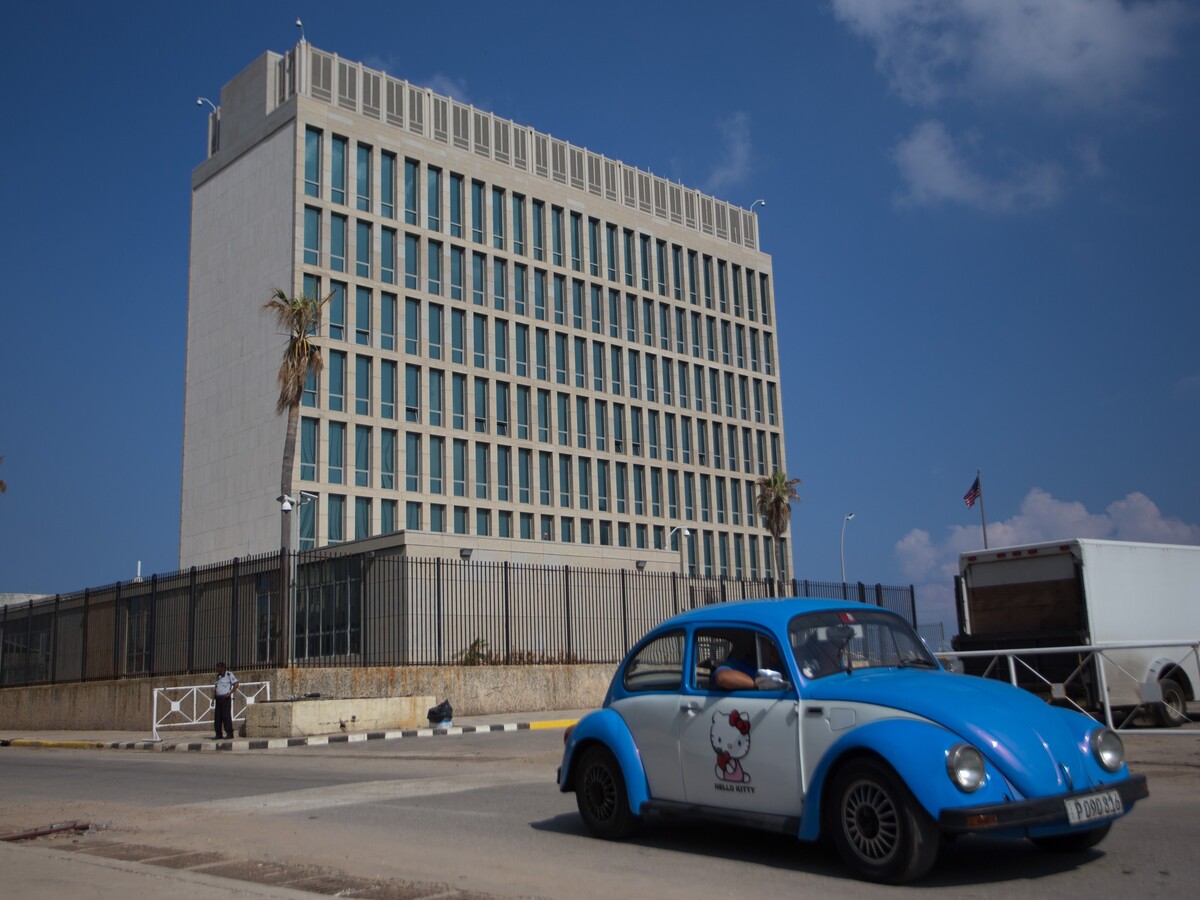 The State Department has set permanent cuts in personnel at the U.S. embassy in Havana, Cuba. Health damage suffered there by Americans is still unexplained.

The U.S. Embassy in Havana will continue to operate with minimal staff and will become what is known as an unaccompanied post, with an indefinite ban on family members of embassy employees residing there, the State Department says.

NPR's Michele Kelemen reports that this status typically applies only to war zones or other dangerous cities.

The reduced staffing was set to expire this weekend. In a news release Friday, the State Department said the safety of personnel in Cuba was a critical factor in making the staffing reductions permanent.

"We still do not have definitive answers on the source or cause of the attacks, and an investigation into the attacks is ongoing," read the release.

Incidents began as early as November 2016. A variety of explanations have emerged about the cause of symptoms, including the possibility they were triggered by strange sounds.

"They [U.S. personnel in Cuba] associated the onset of these symptoms to their exposures with unusual sounds or auditory sensations. Various descriptions were given: 'a high-pitched beam of sound'; an 'incapacitating sound'; a 'baffling sensation' akin to driving with the windows partially open in a car; or just an intense pressure in one ear," said Dr. Charles Rosenfarb, the State Department's medical director, at a meeting of the Senate Foreign Relations Subcommittee on the Western Hemisphere in January.

Cuba has denied involvement in the incidents.

The September staff reductions at the Havana embassy ended almost all visa processing. James Williams, president of Engage Cuba, an organization that supports a stronger relationship between the United States and Cuba, said in a statement that the continued changes affect more than just State Department personnel.

"Perhaps the biggest losers will be the hundreds of thousands of Cubans and Cuban Americans, who travel back and forth to see family, celebrate milestones, and attend to sick relatives, since we are unable to properly process visas and facilitate travel," said Williams.