Accessibility links
Sexual Assault Claim Against Conductor Dutoit Is Credible, Boston Symphony Says : The Two-Way The orchestra launched an independent investigation into an accusation made by one of its former interns. She is one of ten women to publicly accuse Dutoit of sexual misconduct. 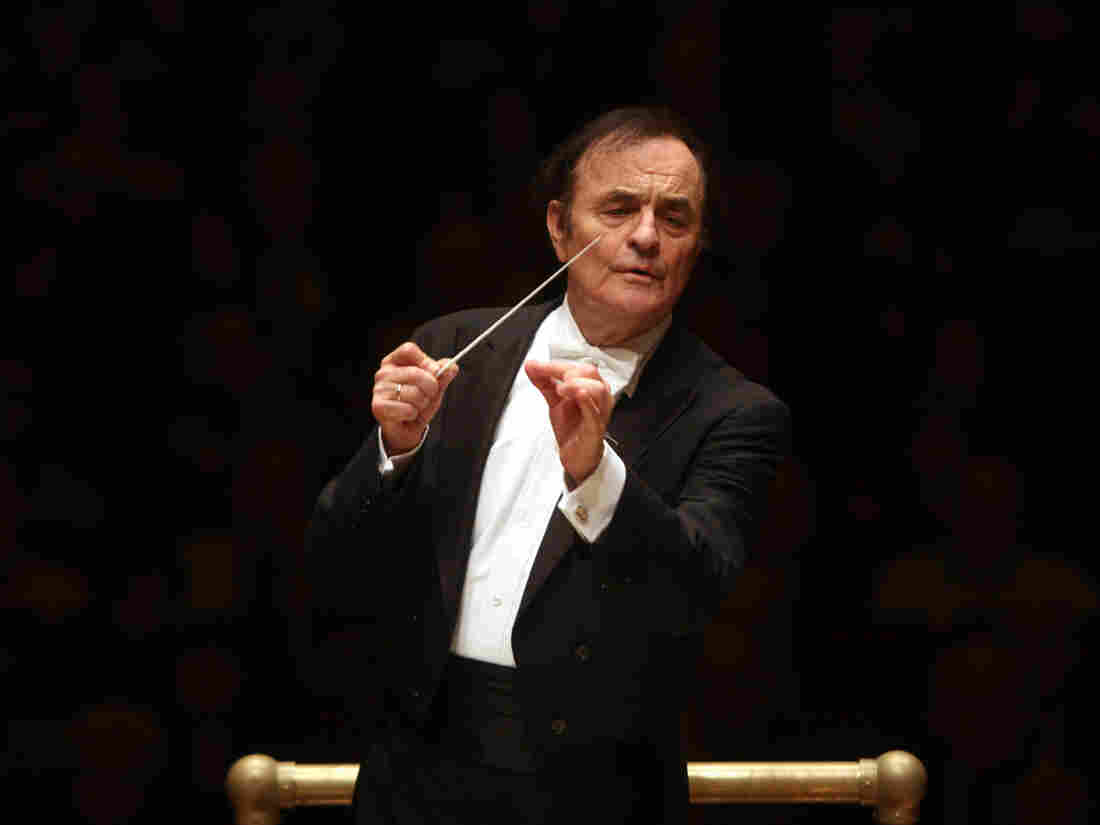 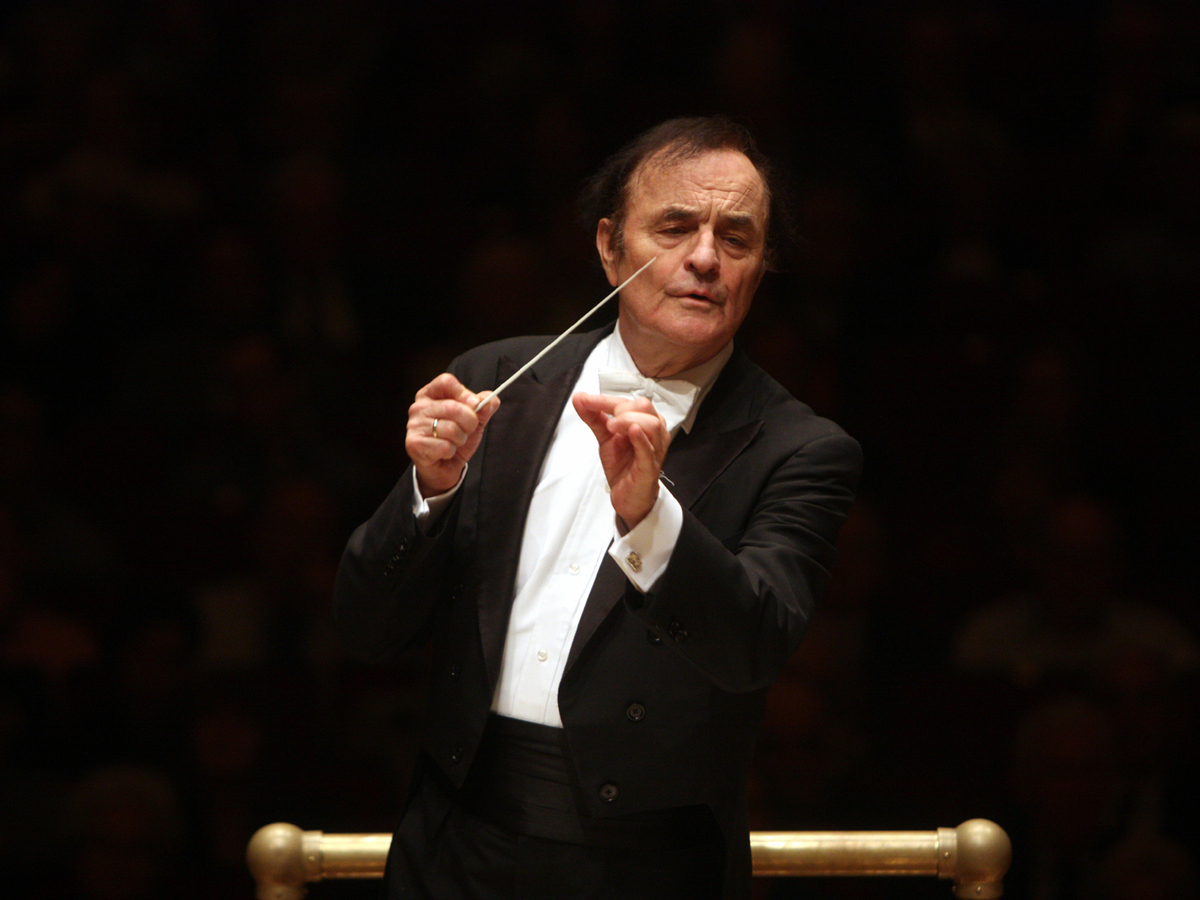 On Friday, the Boston Symphony Orchestra announced that an independent investigation into a sexual assault claim made against conductor Charles Dutoit by one of its former interns has found the woman's claim credible.

The accusation that triggered the BSO investigation came from a woman named Fiona Allan, who at the time of the alleged assault in 1997 was working as an intern at the orchestra's summer home at Tanglewood in Lenox, Mass., when Dutoit was appearing with the symphony as a guest conductor.

Allan made her allegation public last December in the comments section of writer Norman Lebrecht's classical music blog, "Slipped Disc." Allan, who is now artistic director and chief executive of the Birmingham Hippodrome theater in the U.K., made her assertion after Lebrecht posted about an Associated Press report about four women who had come forward with accusations against Dutoit.

At the time that she wrote on Lebrecht's blog, Allan claimed that after Dutoit allegedly assaulted her in his Tanglewood dressing room, where she had been sent to drop off papers, she tried to report him to BSO management. She continued, "I alerted the orchestra manager, who told me (too late...) that they usually advised women not to enter his dressing room unaccompanied, as there had been previous complaints. So they knew what was going on... I have never felt angrier or less protected by an organisation. They continued to employ him, whilst knowing he harassed women."

Since the initial AP report chronicling allegations against the conductor, ten women, including Allan, have accused Dutoit of sexual misconduct in incidents spanning 1985 to 2010, including one allegation of rape.

As Allan was a BSO employee at the time she says she was assaulted, the BSO launched an independent investigation into her allegation. In its statement released today, the orchestra said that the investigator found Allan's allegations "credible," and that three other women with whom she spoke also "credibly described incidents in the 1980s and 1990s in which they too were victims of sexual misconduct by Mr. Dutoit."

The orchestra says that it will not reveal information about the incidents involving the three other women, in order to protect their identities.

However, the BSO investigator also found that neither Allan nor the three other women made complaints about Dutoit's behavior to the BSO, and that there were no indications that management was aware of allegations of misconduct involving Dutoit prior to Allan coming forward.

Dutoit has denied the allegations. In December, he issued a statement that said in part: "Whilst informal physical contact is commonplace in the arts world as a mutual gesture of friendship, the serious accusations made involving coercion and forced physical contact have absolutely no basis in truth."

The BSO ended its relationship with Dutoit in December, following the AP report. Based on the investigator's newly released findings, the orchestra says that it has also revoked an honorary title, the Koussevitzky Artist, which the BSO granted to Dutoit in 2016.

After the ten women came forward to accuse the Swiss-born Dutoit, other major orchestras around the world shed their affiliations to him, including the symphony orchestras of New York, Philadelphia, Chicago, San Francisco, Cleveland and Sydney, Australia.

This is the second statement regarding sexual misconduct and a conductor which the orchestra has released in a single day.

Earlier, the orchestra issued a separate statement to NPR regarding its relationship with conductor and pianist James Levine, who held the title of music director of the BSO from 2004 to 2011. Levine is currently facing multiple allegations of sexual, physical and emotional abuse in a period spanning the 1960s to 1980s.

A previous version of this story incorrectly stated that the Boston Symphony Orchestra released two statements regarding sexual misconduct and a BSO conductor in a single day.

Charles Dutoit was a frequent guest conductor at the BSO for over 35 years, but he did not hold a formal title with the orchestra.