Accessibility links
Man Fires Several Rounds Near White House Before Killing Himself, Secret Service Says : The Two-Way Nobody else was reported injured. The president was in Florida at the time of the incident. 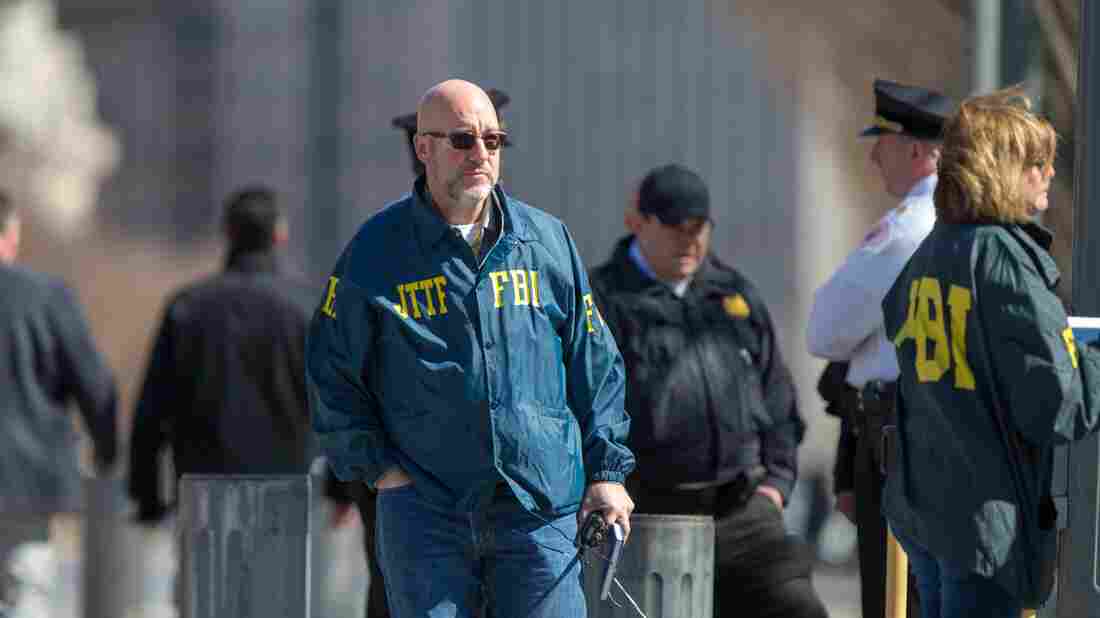 Authorities gather near the White House, which was placed on lockdown Saturday, after a man fired a gun near the fence, according to the Secret Service. ALEX EDELMAN/AFP/Getty Images hide caption 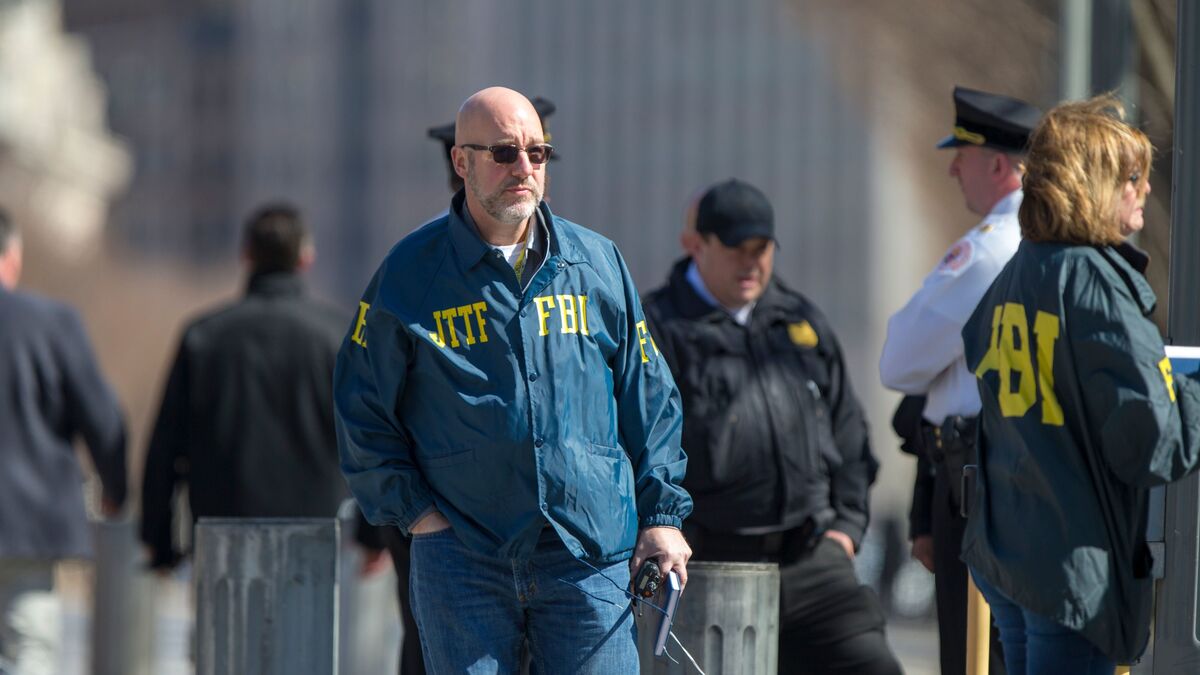 Authorities gather near the White House, which was placed on lockdown Saturday, after a man fired a gun near the fence, according to the Secret Service.

Shortly before noon Saturday, a man approached the north fence around the White House, removed a concealed handgun and fired several rounds, according to a Secret Service statement. None of those rounds appeared to have been aimed at the White House, the agency said.

The man then fatally shot himself in the head, the Secret Service said.

BREAKING: Secret Service personnel are responding to reports of a person who allegedly suffered a self-inflicted gun shot wound along the north fence line of @WhiteHouse.

Nobody else was injured during the incident, according to authorities.

Update: Adult male has been declared deceased. We are working to notify next of kin. No further updates.

BREAKING: We're sheltering in place at the White House briefing room. A report of "shots fired" near North Lawn, per a U.S. Secret Service agent. Trying to learn more.

The Washington, D.C. Metropolitan Police Department has identified the man as 26 year-old Cameron Ross Burgess of Maylene, Alabama. The department says an autopsy is planned.

It happened in an area between the Lafayette Square park and the White House that is popular among pedestrians who use it as a cut-through or as a place to take pictures or protest.

Witnesses told The Washington Post that a crowd of more than 100 was in the area at the time and that people fled after the shots were fired.

The White House was placed on lockdown, and the surrounding area was cordoned off.

President Trump was at his Mar-a-Lago resort in Palm Beach, Fla., at the time of the incident.

"We're aware of the incident," said White House deputy press secretary Hogan Gidley from Mar-a-Lago. "The president has been briefed."