Accessibility links
Martin Shkreli, Now In Jail, May Have To Forfeit That Wu-Tang Album After All : The Two-Way A judge has ruled that the former pharmaceutical chief known as "Pharma Bro" owes the government $7.36 million for his fraud. And if he can't pay it back, he'll have to give up the ultra-rare album.

Martin Shkreli, Now In Jail, May Have To Forfeit That Wu-Tang Album After All

Martin Shkreli, Now In Jail, May Have To Forfeit That Wu-Tang Album After All 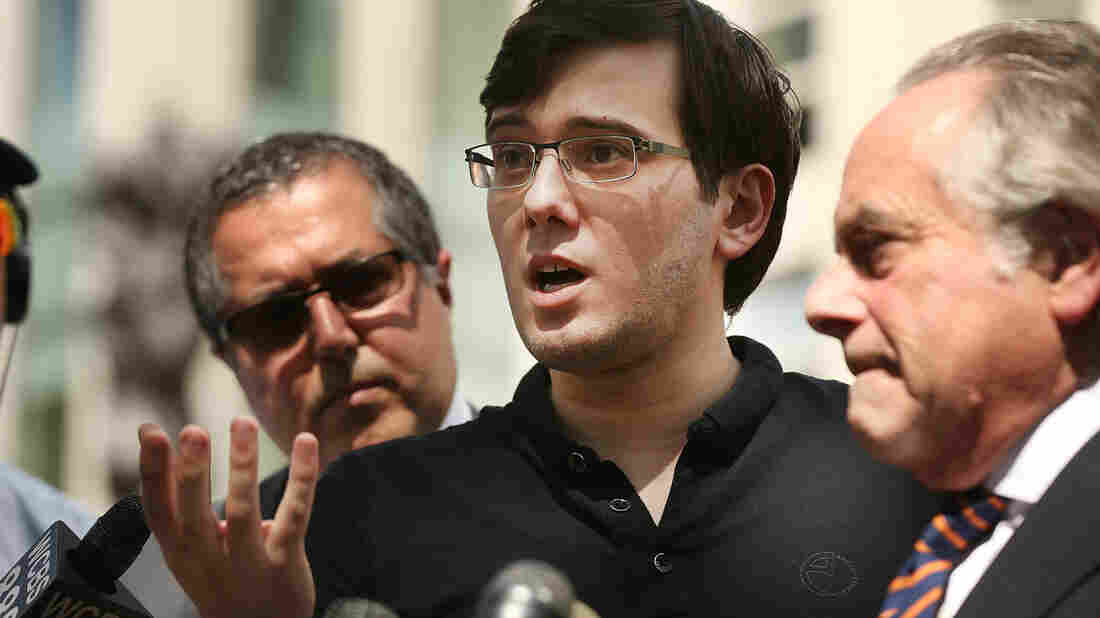 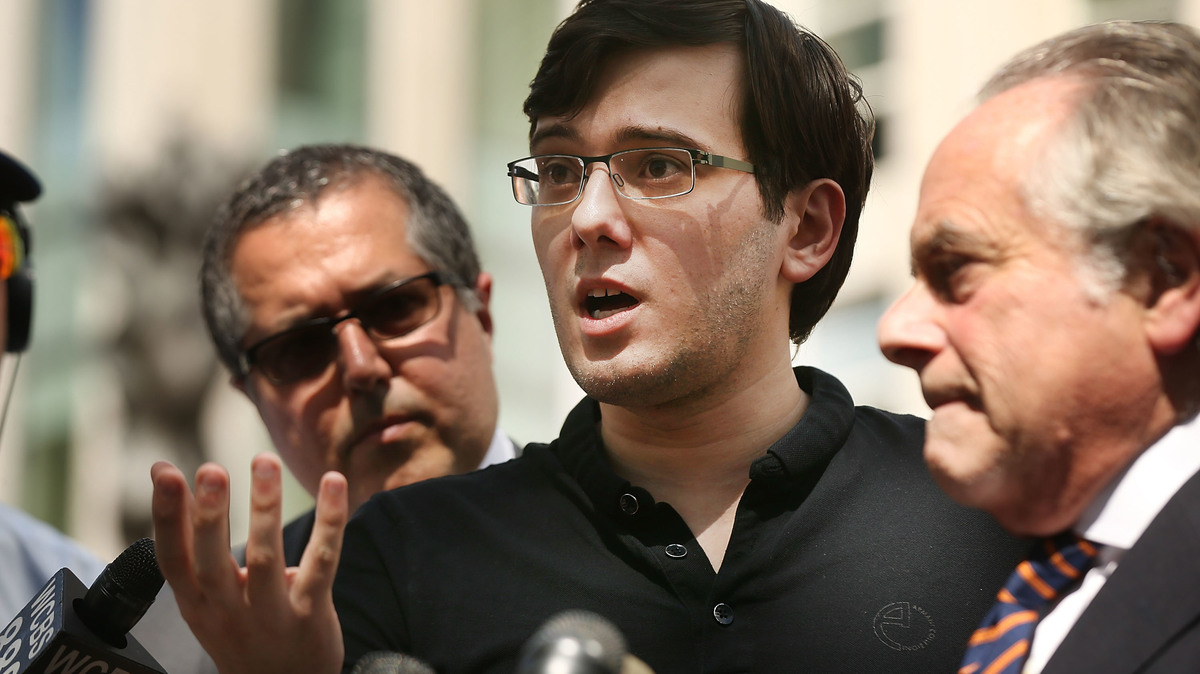 Martin Shkreli, you may remember, owns a Wu-Tang Clan album.

It is a very, very expensive double album, literally one of a kind: a single copy reportedly sold at auction for $2 million ... to the former pharmaceutical executive made infamous for raising the cost of a life-saving drug 5,000 percent. Shkreli, the man known by some of his less-sympathetic observers as "Pharma Bro," ended up getting convicted of securities fraud and arrested a month later for offering $5,000 for a strand of Hillary Clinton's hair.

Now, he's also in jeopardy of losing Once Upon A Time In Shaolin.

District Judge Kiyo A. Matsumoto ruled Monday that Shkreli must forfeit the money he made from his fraud, a total coming to more than $7.36 million. And if he can't pay that sum back to the government, he will need to make up the deficit by handing over to authorities a few high-profile items in his possession, including that 31-track Wu-Tang album.

Also on the list of items in danger of being forfeited:

One potential snag: It's not entirely clear the Wu-Tang album remains in his possession. As NPR's Andrew Flanagan pointed out last September, Shkreli actually listed the album on eBay, where it purportedly drew a bid of more than $1 million a week later. And Wu-Tang pillar RZA certainly appeared to believe the sale, commenting to The Guardian last October "I think he could have got more than what he paid."

Of course, it would be far from surprising if Shkreli's arrest — which happened after the album was listed — ended up unraveling the apparent sale. And anyway, Bloomberg cited several people involved with the group who claimed the mysterious album wasn't actually genuine Wu-Tang project from the start.

At any rate, the U.S. government believes it's still Shkreli's, and that it's valuable enough to include in the same list as a Picasso.

And, if indeed he does still have it and can't pay back the millions he owes, the world may get yet another auction of Once Upon A Time In Shaolin — this time, by U.S. officials.