Accessibility links
France Moves To Make 15 Legal Age Of Consent For Sex : The Two-Way The decision to establish an age of consent in the country for the first time follows two cases involving men who had escaped rape charges despite intercourse with 11-year-old girls.

France Moves To Make 15 Legal Age Of Consent For Sex

France Moves To Make 15 Legal Age Of Consent For Sex 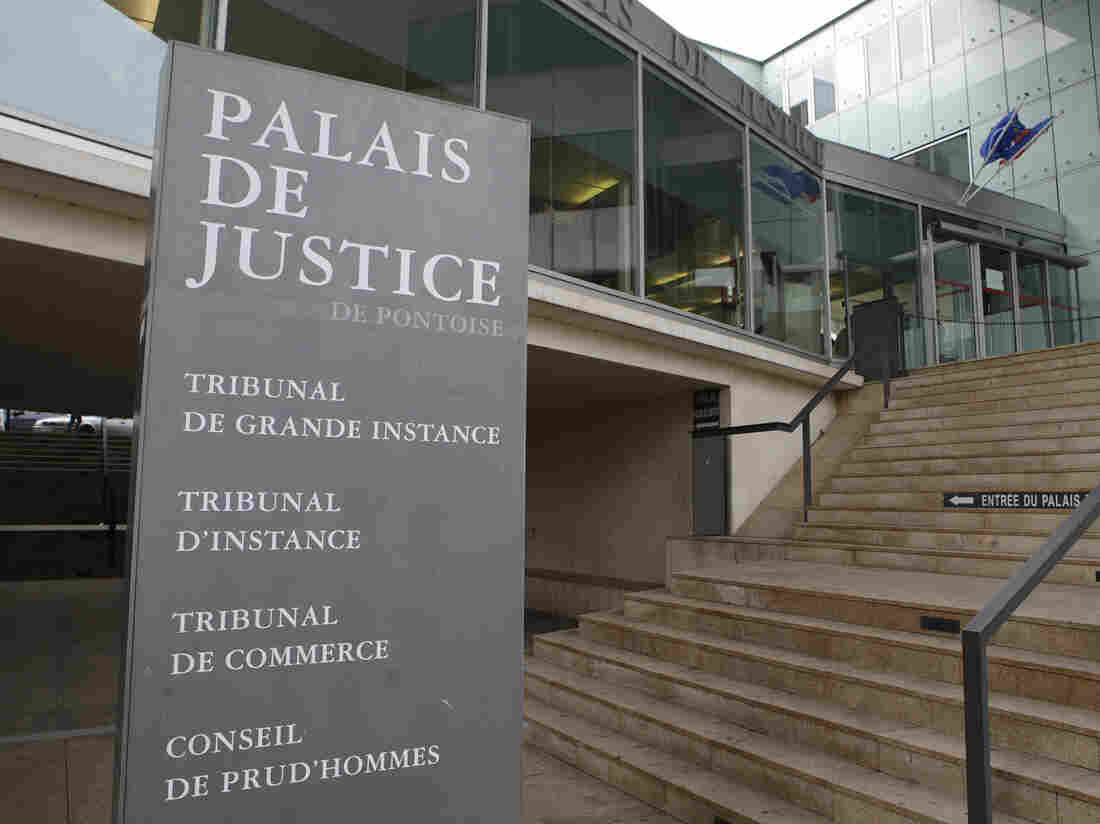 While the punishment for rape when a victim is younger than 15 carries a heftier penalty under French law, prosecutors must prove that the sex was forced. Francois Mori/AP hide caption 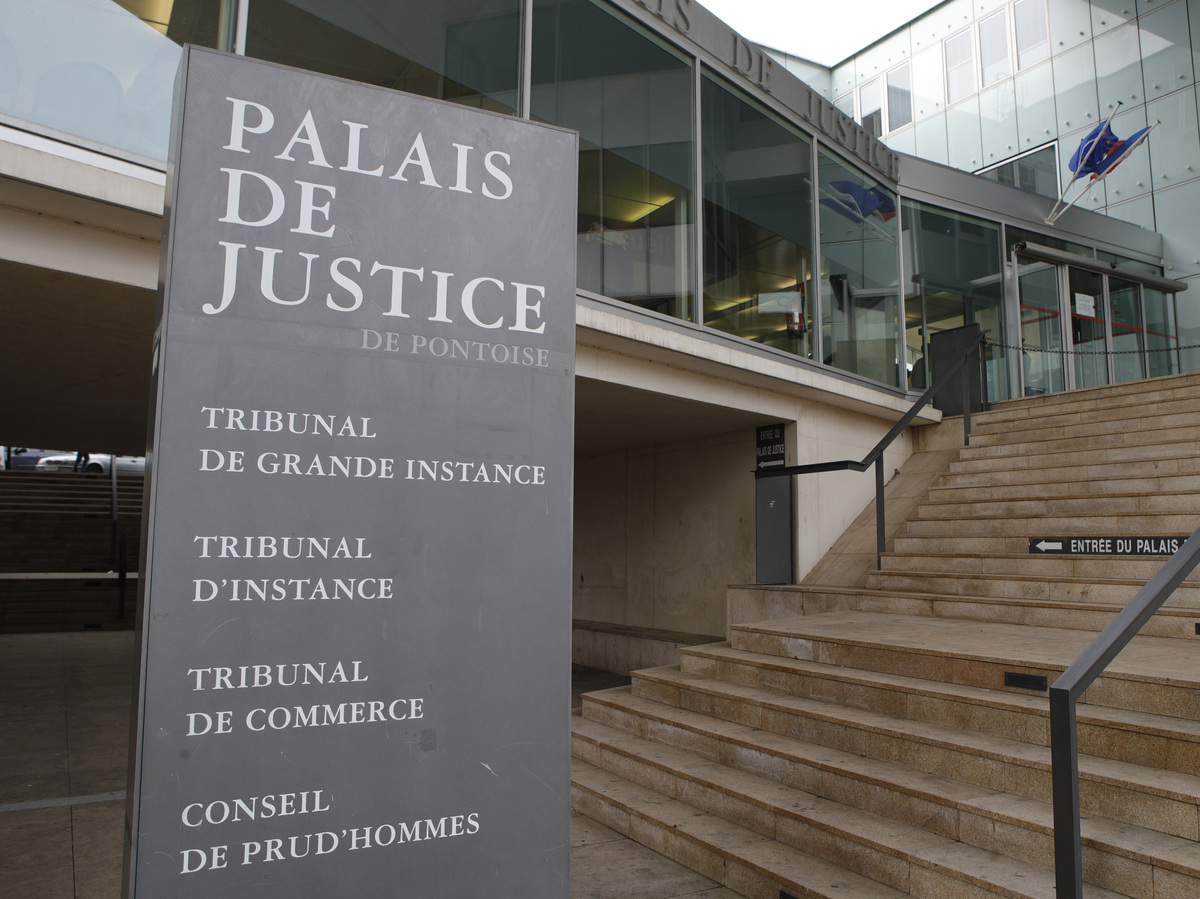 While the punishment for rape when a victim is younger than 15 carries a heftier penalty under French law, prosecutors must prove that the sex was forced.

The French government has proposed making 15 the age of consent for sex after two high-profile cases in which men escaped rape convictions despite having intercourse with 11-year-old girls.

It would be a first for France, which does not currently have an age of consent.

While the punishment for rape when a victim is younger than 15 carries a heftier penalty under French law (20 years), prosecutors must prove that the sex was forced.

As The New York Times explains, "In France, as long as 'violence, coercion, threat or surprise' is not proven, sexual intercourse with a minor — even one under 15 — is considered an atteinte sexuelle, which is an infraction and not a crime."

"The government has decided to set the age at 15," France's equality minister, Marlène Schiappa, announced Monday, according to Agence France-Presse.

The push to finally set an age of consent follows cases in recent months that have shocked the country.

In November, a 30-year-old man was acquitted of raping an 11-year-old girl because the court said there had been "no violence, coercion, threat or surprise."

In a similar case, also involving an 11-year-old girl, a man who was 28 at the time of the alleged offense faced lesser charges of sexual relations with a minor, but not rape.

"But last month the court reversed course and said the [28-year-old] man should indeed face rape charges, though it asked for the trial to be moved to a higher court.

"Since then lawmakers and child-protection groups have been urging the government to set a minimum age of consent, as is the case in many European countries, with suggested ages ranging from 13 to 15."

Reporting in December, NPR's Eleanor Beardsley said, "Another very recent case saw a middle school teacher get an eight-month suspended sentence after having a relationship with his 13-year-old student. The light punishment reflects the fact that the union was deemed consensual by the court."

Once approved by Parliament, the new law is expected to go into effect within the next few weeks as part of a broader package of laws aimed at reducing sexual violence and harassment.