Accessibility links
Deal To Take Over The Weinstein Co. Falls Through : The Two-Way The bid to create a women-led film studio collapses upon the discovery that the company carried more debt than previously known.

Deal To Take Over The Weinstein Co. Falls Through

Deal To Take Over The Weinstein Co. Falls Through 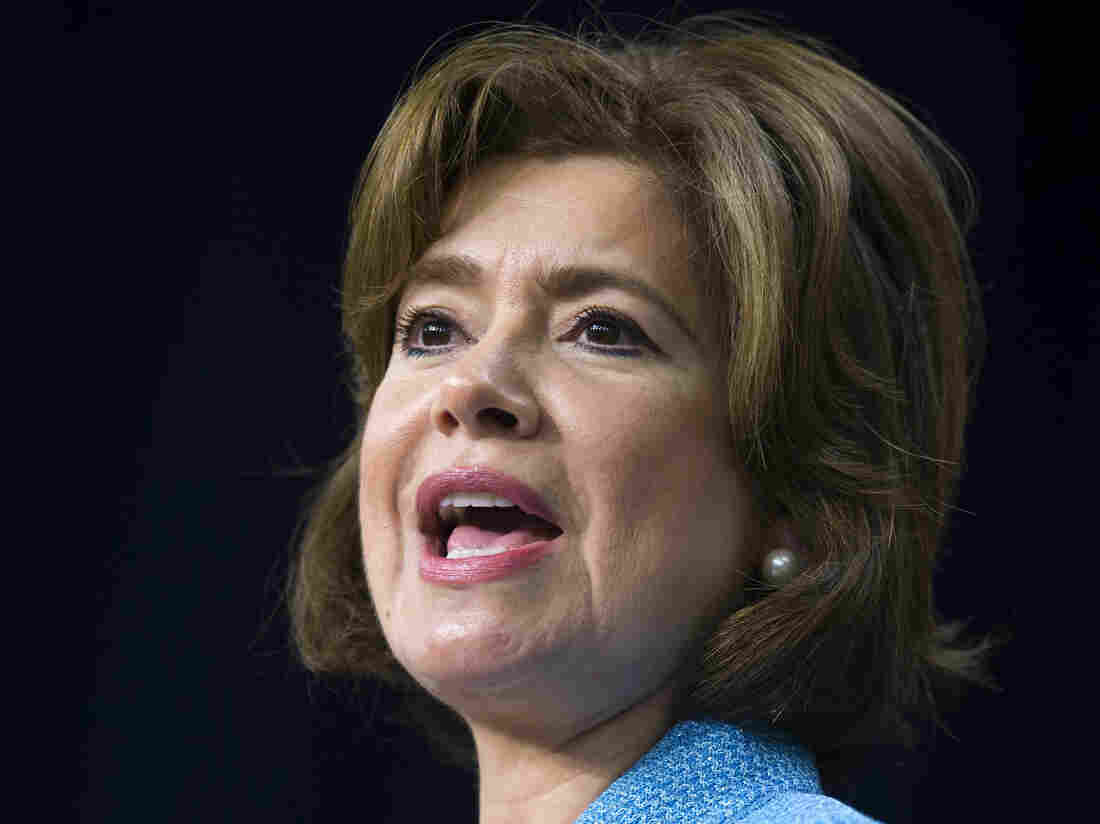 Maria Contreras-Sweet led a group of investors seeking to acquire Weinstein Co. and install a women-led board of directors. Evan Vucci/AP hide caption 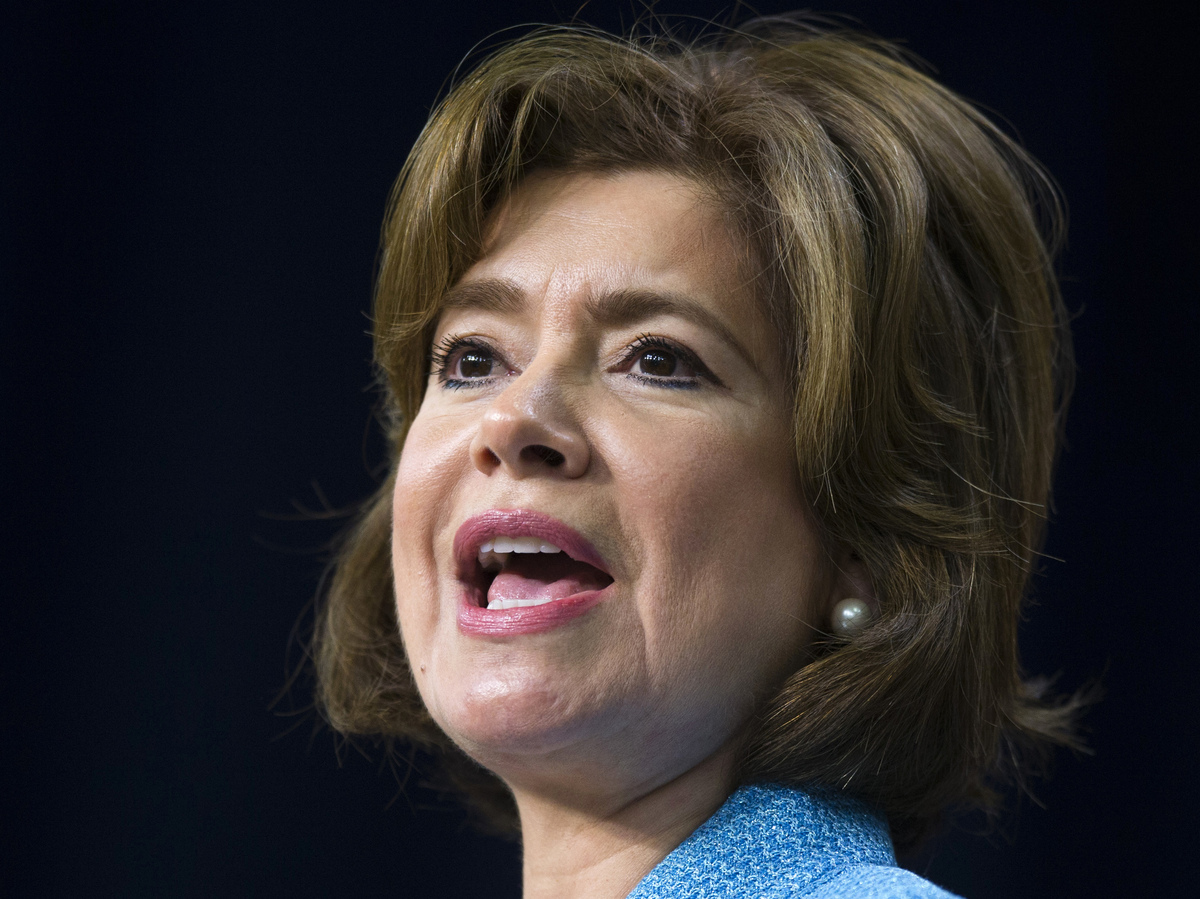 Maria Contreras-Sweet led a group of investors seeking to acquire Weinstein Co. and install a women-led board of directors.

The effort by a group of investors to buy the Weinstein Co., founded by the disgraced Hollywood mogul Harvey Weinstein, has ended.

The collapse of the deal was confirmed in a statement issued Tuesday by Maria Contreras-Sweet, a former Obama administration official.

"All of us have worked in earnest on the transaction to purchase the assets of The Weinstein Company. However, after signing and entering into the confirmatory diligence phase, we have received disappointing information about the viability of completing this transaction.

"As a result, we have decided to terminate this transaction."

A source familiar with the deal told NPR that the "disappointing information" was the revelation of another $50 million-plus of debt, in addition to that previously known by the investors. Another source close to the negotiations said it was a combination of the new information and the worry that more debt could be uncovered later that killed the deal.

The Weinstein Co. board of directors released a statement saying it had always been open about the firm's financial straits, and added, "We regret being correct that this buyer simply had no intention of following through on its promises."

Contreras-Sweet had headed the Small Business Administration under President Barack Obama. She led a group of investors backed by billionaire Ron Burkle.

As the Two-Way reported, the investor group had hoped to salvage the New York-based Weinstein Co. after it announced in late February that it would file for bankruptcy in the wake of a storm of allegations of sexual misconduct, including rape, against Harvey Weinstein.

The company also was hit by a civil rights lawsuit filed by New York Attorney General Eric Schneiderman alleging that it broke state laws against sexual harassment and discrimination.

"We'll be disappointed if the parties cannot work out their differences and close the deal. Our lawsuit against the Weinstein Company, Bob Weinstein, and Harvey Weinstein remains active and our investigation is ongoing," said Schneiderman's press secretary Amy Spitalnick.

In a statement, Contreras-Sweet thanked Schneiderman, Burkle and other investors involved in the now-collapsed deal. She also left open the possibility of pursuing company assets in bankruptcy proceedings.

"I remain committed to working to advance women's business ownership in all sectors and to inspire girls to envision their futures as leaders of important companies."