Accessibility links
Researcher Says 'Criticism Is Valid,' Will Revise Study Finding Low Driver Pay : The Two-Way MIT researchers initially said Uber and Lyft drivers were earning a median profit of $3.37 an hour. After Uber criticized the methodology, a co-author says it could actually be $8.55 to $10 an hour. 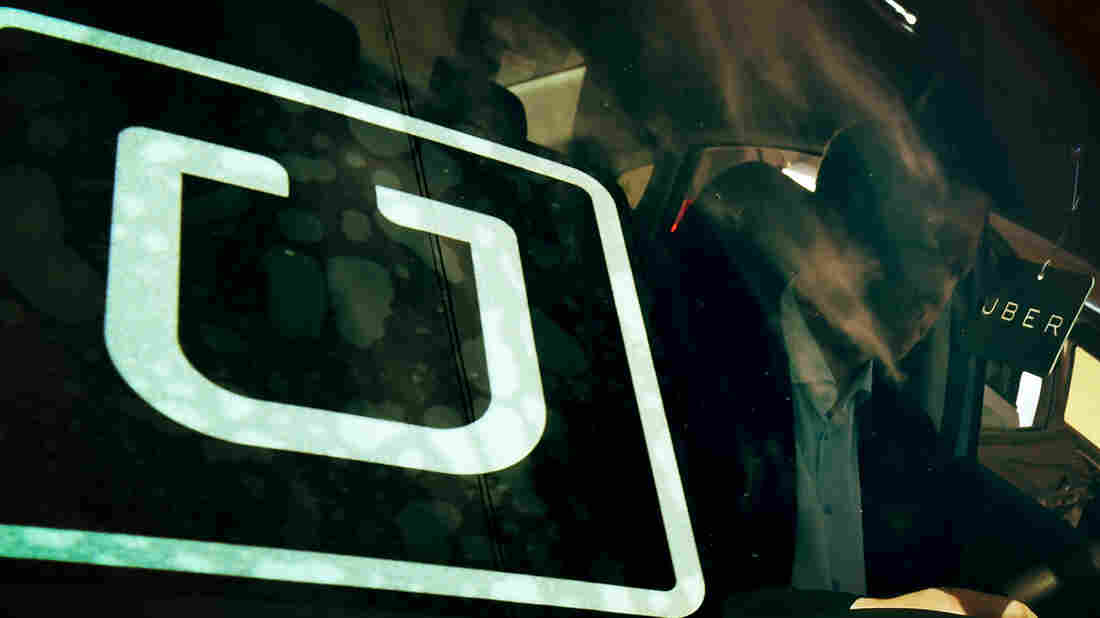 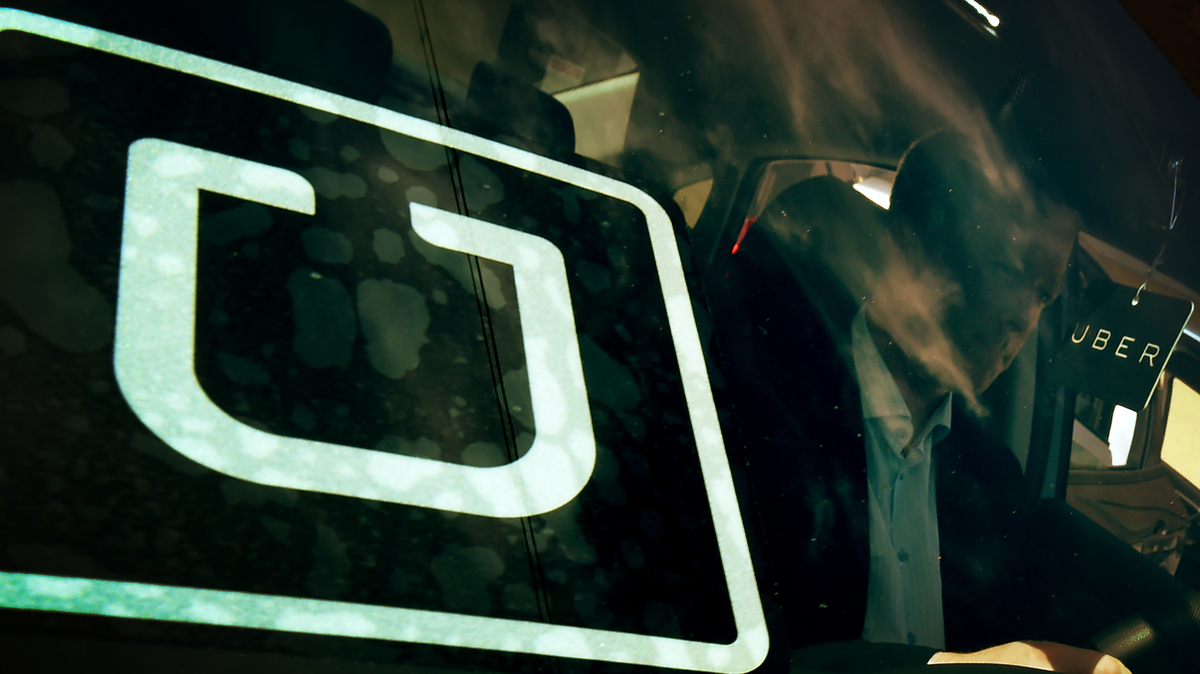 MIT researchers say they underestimated the median hourly profit that Uber and Lyft drivers are making.

A researcher at the Massachusetts Institute of Technology says he is revising a study he co-authored after admitting that "criticism is valid" of initial findings that Uber and Lyft drivers are making a median pretax profit of $3.37 an hour and a vast majority are making less than minimum wage.

Uber said the working paper had "a major error in the authors' methodology."

Using one new method of calculating the median profit that incorporates Uber's criticism, the figure "rises to $8.55/hour from the $3.37 initially reported," the lead author Stephen Zoepf wrote in a statement posted to Twitter on Monday. And using another alternate method, the median profit goes up to $10 an hour.

The new results significantly change the percentage of drivers who are losing money by driving. The MIT authors originally said 30 percent of drivers were losing money after taking into account vehicle expenses. Now, Zoepf says that number is either 8 percent or 4 percent.

The MIT study was based on a survey of more than 1,100 drivers who answered questions including how much money they made and how many miles they drove.

Uber chief economist Jonathan Hall wrote in a blog post on March 2 that the ways the authors interpreted answers to certain questions from the survey have "inconsistent logic" pertaining to how income is calculated from driving versus other sources of income.

"This inconsistency leads to flawed methodology that results in hourly earnings numbers that are far, far below what any previous study has found," he wrote.

Lyft says the study, even after adjustments, "continues to understate driver earnings."

"When an academic study changes so dramatically in just a matter of days, that's a real flag," Lyft's director of communications, Adrian Durbin, says in an email to NPR. "While the revised results are not as inaccurate as the original findings, driver earnings are still understated. MIT's study has fundamental methodology problems."

Uber's Hall points to a paper published in January by researchers from Stanford University who said hourly gross pay for all drivers in the U.S. averaged $21.07 an hour from January 2015 to March 2017. He also noted a 2017 survey by the website The Rideshare Guy, which said Uber drivers gross an average of $15.68 an hour and Lyft drivers $17.50 per hour.

How Much Should You Tip Your Uber Driver?

How Much Should You Tip Your Uber Driver?

Both the Stanford and Rideshare Guy estimates, however, are before expenses — like gas and vehicle maintenance — are taken into account. Stanford researchers say they also did not account for Uber's service fee. And none of these studies compare earnings by region, even though variations from city to city are significant. (For instance, San Francisco drivers see much higher demand, and therefore higher average hourly rates, than many Midwestern cities.)

MIT's study differs from those by attempting to take many expenses into account. It's also the median income — not the average.

Zoepf said he made "an assumption about revenue ... in the absence of public ride-hailing data and a paucity of independent studies outside Uber's own analyses." In his statement, he asked Uber to "[h]elp make an open, honest and public assessment of the range of ride-hailing driver profit after the cost of acquiring, operating and maintaining a vehicle" and "[t]ransparently present the difference between actual and tax-reportable expenses used in the business."

He said he would be "conducting a thorough revision of the paper," which will take "a few weeks."

As The Two-Way reported last week, Uber and Lyft both have high driver turnover and have fought "legal battles for years against initiatives to classify their drivers as 'employees' instead of 'independent contractors' — meaning drivers don't receive benefits like health care or sick leave."