Accessibility links
A Political Dispute Puts A Wrinkle In Time, Slowing Millions Of European Clocks : The Two-Way Clocks fell behind following a decrease in the Continent's electrical frequency. An energy official says while Kosovo has taken steps to address the issue, the lag remains.

A Political Dispute Puts A Wrinkle In Time, Slowing Millions Of European Clocks

A Political Dispute Puts A Wrinkle In Time, Slowing Millions Of European Clocks 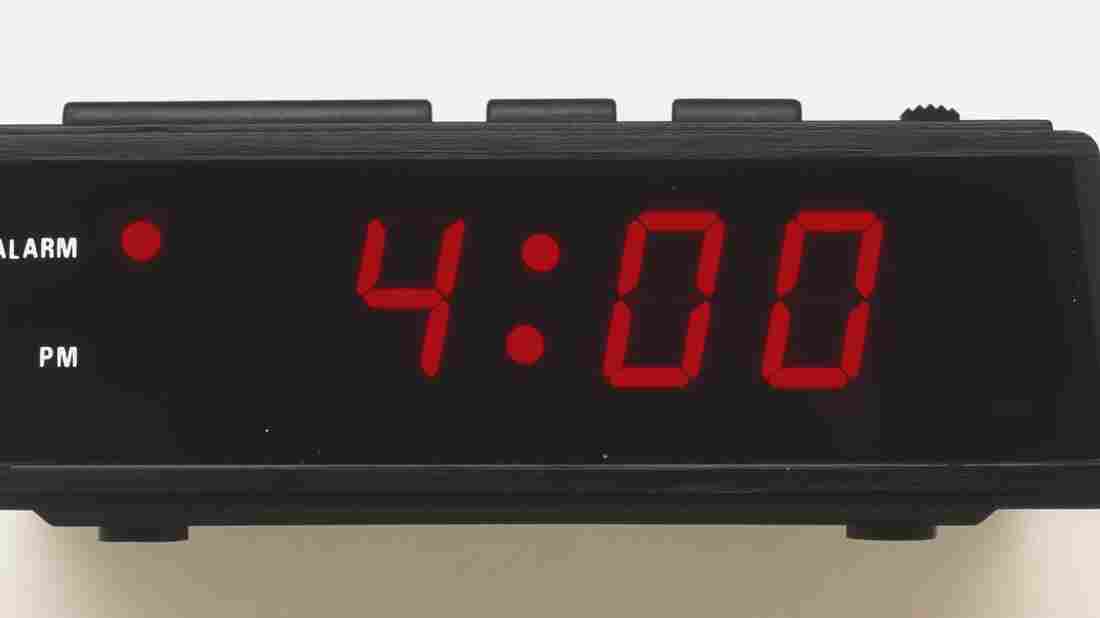 Europe is struggling to keep up with the times after a political dispute resulted in electric clocks running six minutes behind. Paul Bricknell/Getty Images/Dorling Kindersley hide caption 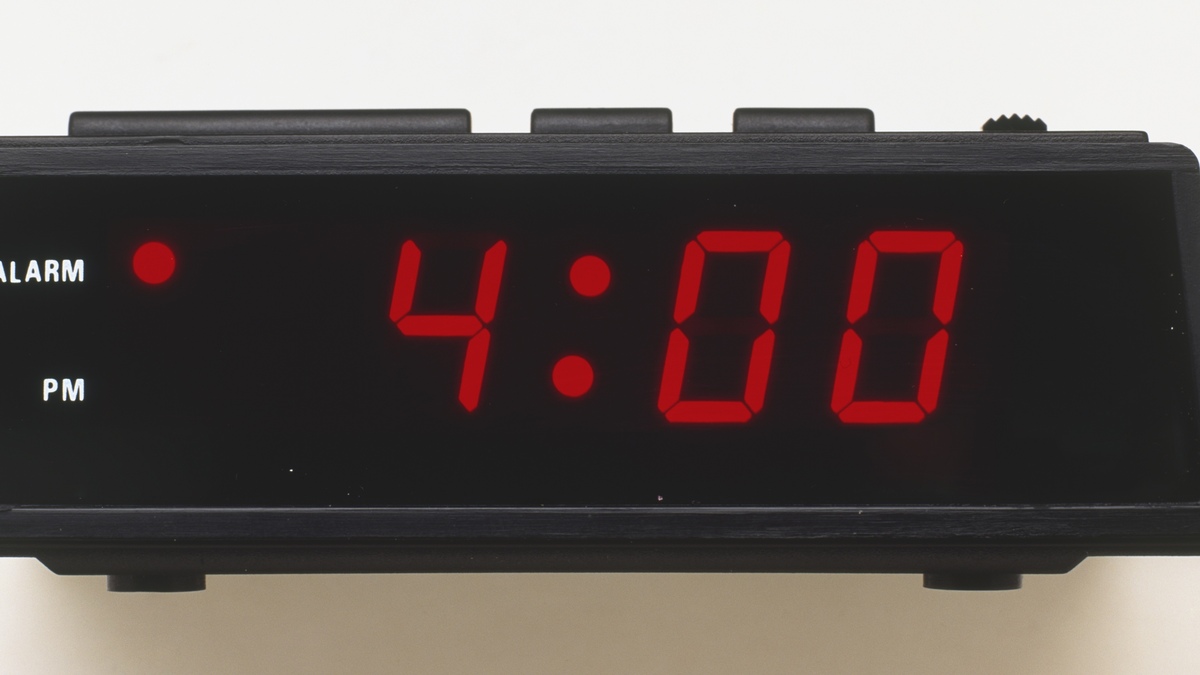 Europe is struggling to keep up with the times after a political dispute resulted in electric clocks running six minutes behind.

For the past few weeks, something strange has been happening in Europe. Instead of time marching relentlessly forward, it has been slowing down imperceptibly, yet with cumulatively noticeable results, so that millions of clocks the Continent-over are now running behind.

The European Network of Transmission System Operators for Electricity released a statement Tuesday saying that since mid-January, Europe's standard electrical frequency of 50 hertz has fallen ever so slightly to 49.996 hertz.

For electric clocks that rely on the frequency of the power system — typically radio, oven and heating-panel clocks — the cumulative effect was "close to six minutes," according to the agency.

Some Europeans reported on Twitter that the delay was impacting their lives.

Ah ha!! Thought I was going nuts that our cooker had slowed down! https://t.co/XpT2x25ROf

The problem, affecting some two dozen countries from Spain to Turkey, originates from a political disagreement between Kosovo and Serbia, ENTSO-E said.

Reuters reports Kosovo was using more power than it generated and Serbia, responsible for righting an imbalance, failed to do so, resulting in the deviation.

Tensions have been rising between the two for some time. Kosovo broke away from Serbia in 2008 after the brutal war of the 1990s, but Belgrade still does not recognize Kosovo's independence. And Reuters reports that while Serbia and Kosovo agreed to jointly operate a power grid in 2015, disagreements over distribution have stalled implementation of the deal.

ENTSO-E spokeswoman Susanne Nies told NPR on Wednesday that Kosovo began producing enough power for its population on Tuesday, thus stopping the deviation. However, she said, "It will take some time for the Continental European power system to get back into the normal frequency" and the approximately six-minute lag remained in effect.

ENTSO-E said in its statement that such a slowdown has never occurred before and it is likely to take several weeks for the system to get back to normal.

Nies told NPR, "The compensation issue is also to be settled," meaning the energy missing since January, amounting to 113 gigawatt hours, still has to be put back into the system.

ENTSO-E says while its purview includes delivering a technical solution, it is urging "European and national governments and policy makers to take swift action. ... If no solution can be found at [the] political level, a deviation risk could remain."