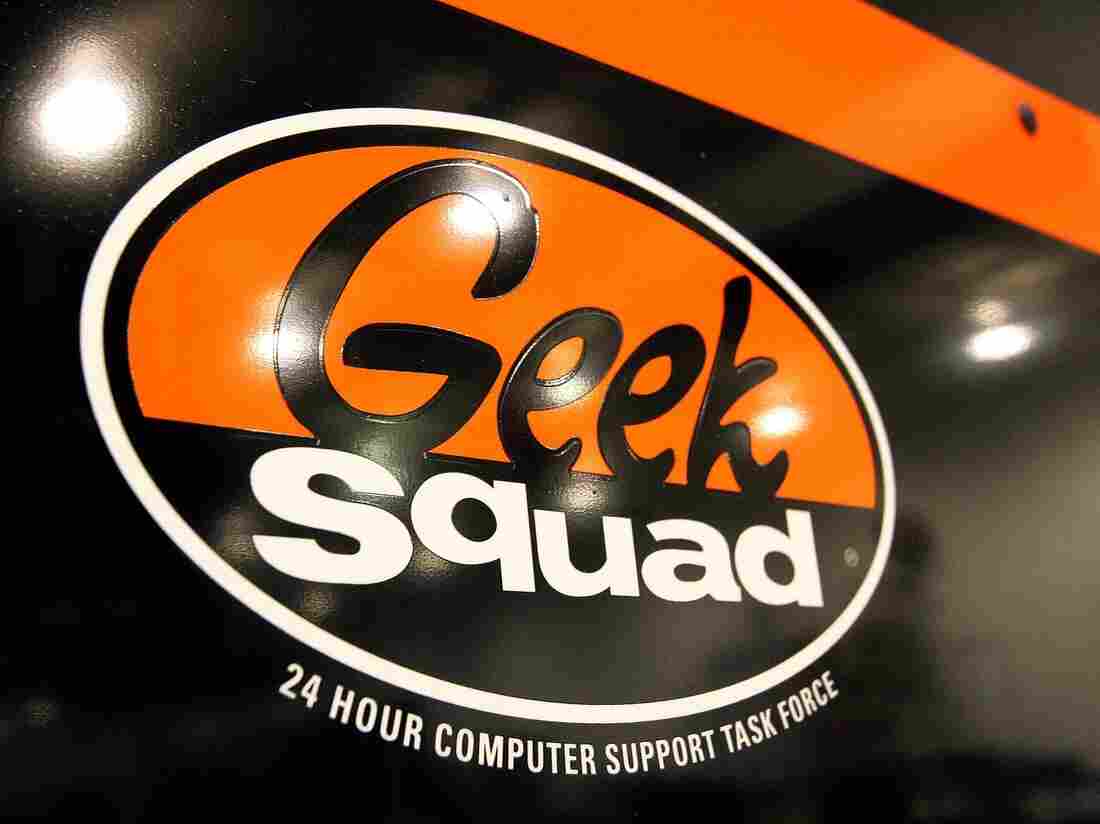 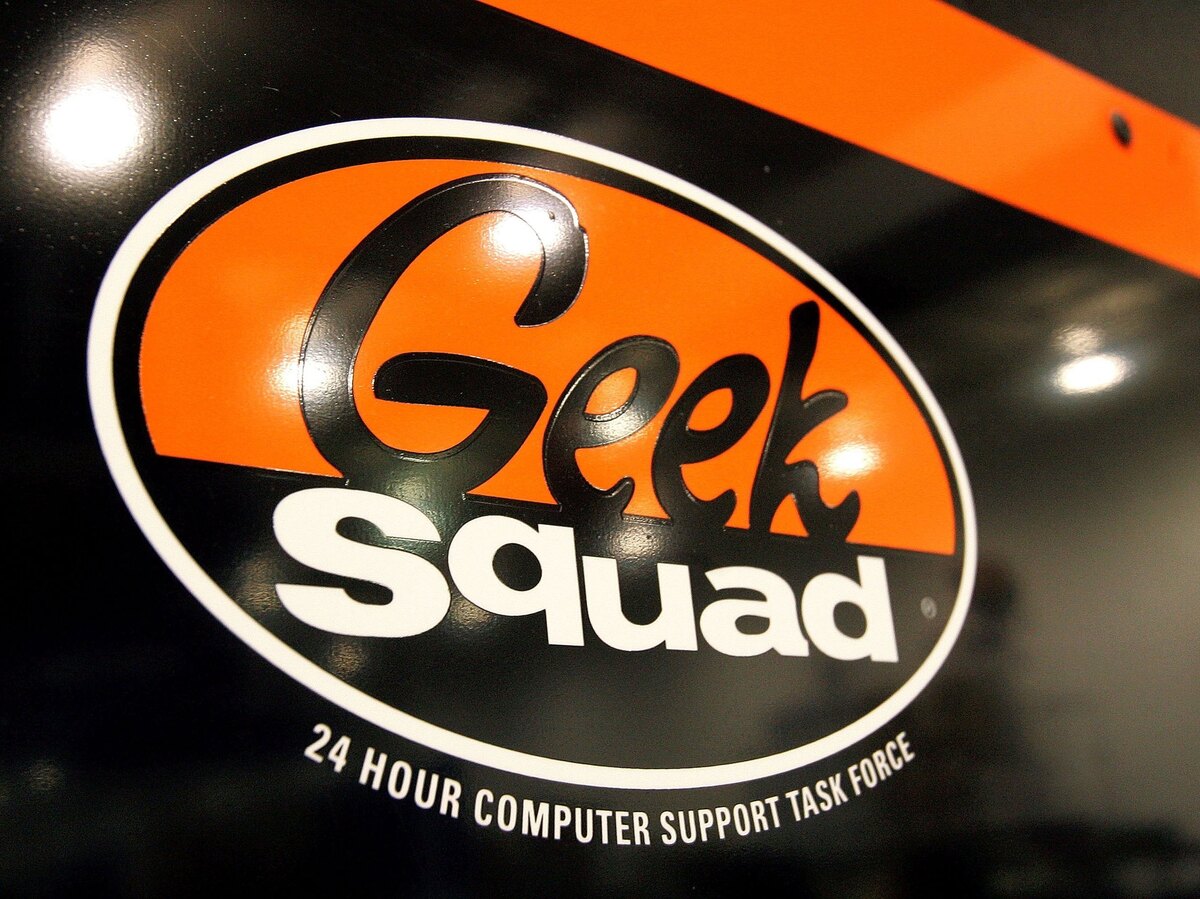 The FBI paid Best Buy Geek Squad employees as informants, rewarding them for flagging indecent material when people brought their computers in for repair.

That's according to documents released to the Electronic Frontier Foundation, a digital civil liberties organization, which filed a Freedom of Information Act lawsuit seeking records that might show warrantless searches of people's devices.

EFF filed its complaint last year after revelations about the FBI's interactions with Geek Squad technicians emerged in the case of Mark Rettenmaier, an Orange County, Calif., physician and surgeon who took his computer in for repair when it wouldn't boot up. Rettenmaier faced child pornography charges after a Geek Squad employee flagged his computer to the FBI.

In May, a federal judge threw out almost all the evidence (which prosecutors said included hundreds of images of child pornography) because of "false and misleading statements" an FBI agent made in an affidavit to get a search warrant for Rettenmaier's house. The government ended up dropping the charges against him.

The records now released to EFF shed a bit more light on the relationship between Best Buy and the FBI. The documents show a range of interactions: a $500 payment from the FBI to a Geek Squad employee, a meeting of the agency's Cyber Working Group at Best Buy's computer repair facility in Kentucky, and a number of investigations in which Geek Squad employees called the FBI field office in Louisville after finding suspected child pornography.

A key question is whether Best Buy employees "go fishing" in customers' devices with the goal of helping the FBI.

That's what Rettenmaier's attorney James Riddet argued a Geek Squad technician had done when he searched the "unallocated space" of Rettenmaier's computer, where he found an image that was used to persuade a judge to grant a search warrant for his home.

"Their relationship is so cozy," Riddet told The Washington Post last year, "and so extensive that it turns searches by Best Buy into government searches. If they're going to set up that network between Best Buy supervisors and FBI agents, you run the risk that Best Buy is a branch of the FBI."

Best Buy tells NPR that it does indeed report discovery of child pornography to law enforcement, citing a "moral and, in more than 20 states, a legal obligation" to do so — but it says it prohibits employees from looking for "anything other than what is necessary to solve the customer's problem."

EFF says it is concerned the FBI is using Geek Squad informants to conduct private searches as a means of circumventing Fourth Amendment protections against warrantless searches.

Best Buy says it has "not sought or received training from law enforcement in how to search for child pornography" and has "redoubled our efforts to train employees on what to do — and not do — in these circumstances."

The company says that three of the four employees who allegedly received payment from the FBI for turning over child pornography are no longer with the company, and the fourth was reprimanded and reassigned. "Any decision to accept payment was in very poor judgement and inconsistent with our training and policies," it said in a statement to NPR.

The FBI would not comment on the matter, citing ongoing litigation. "In addition," a spokesman said in an email to NPR, "the FBI does not provide any information on the dealings with informants, for obvious reasons."

You can read the relevant documents released so far here and here.