Accessibility links
Sunshine Daydream: Florida Bill Would Make Daylight Saving Time Year-Round : The Two-Way This weekend, most people in the U.S. will reset their clocks and spring forward. In Florida, there's a push to never fall back. 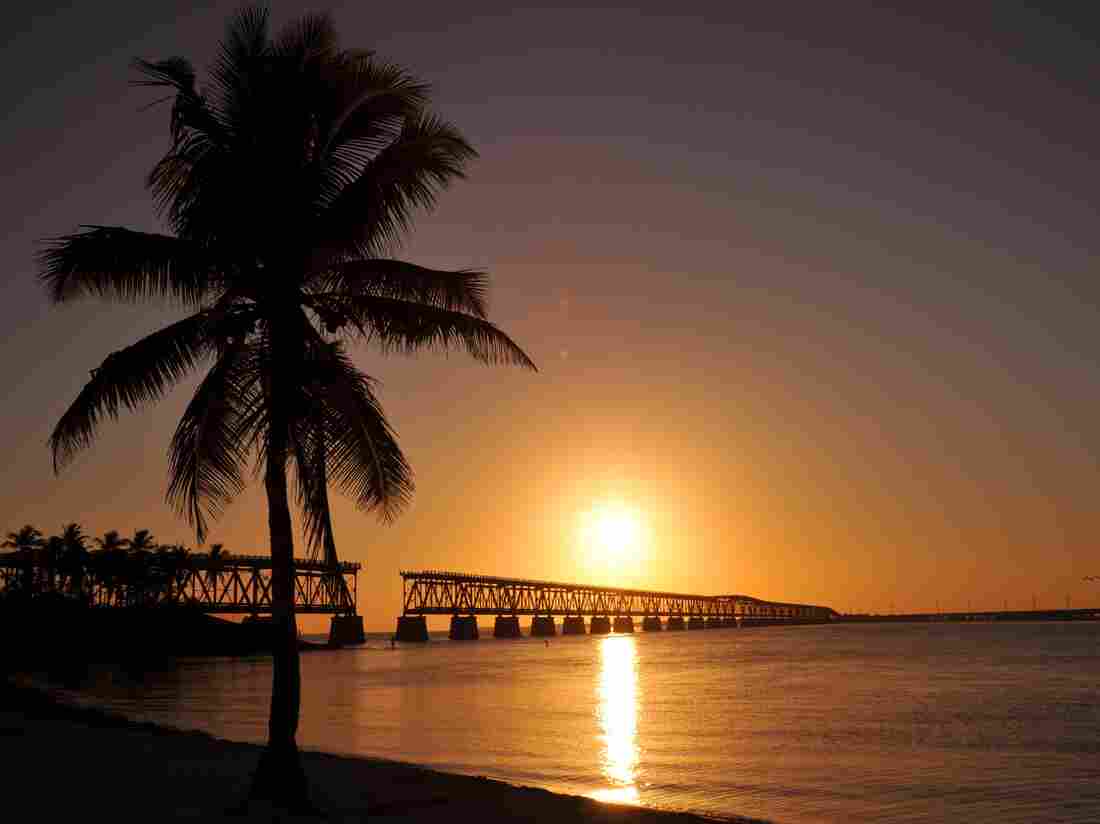 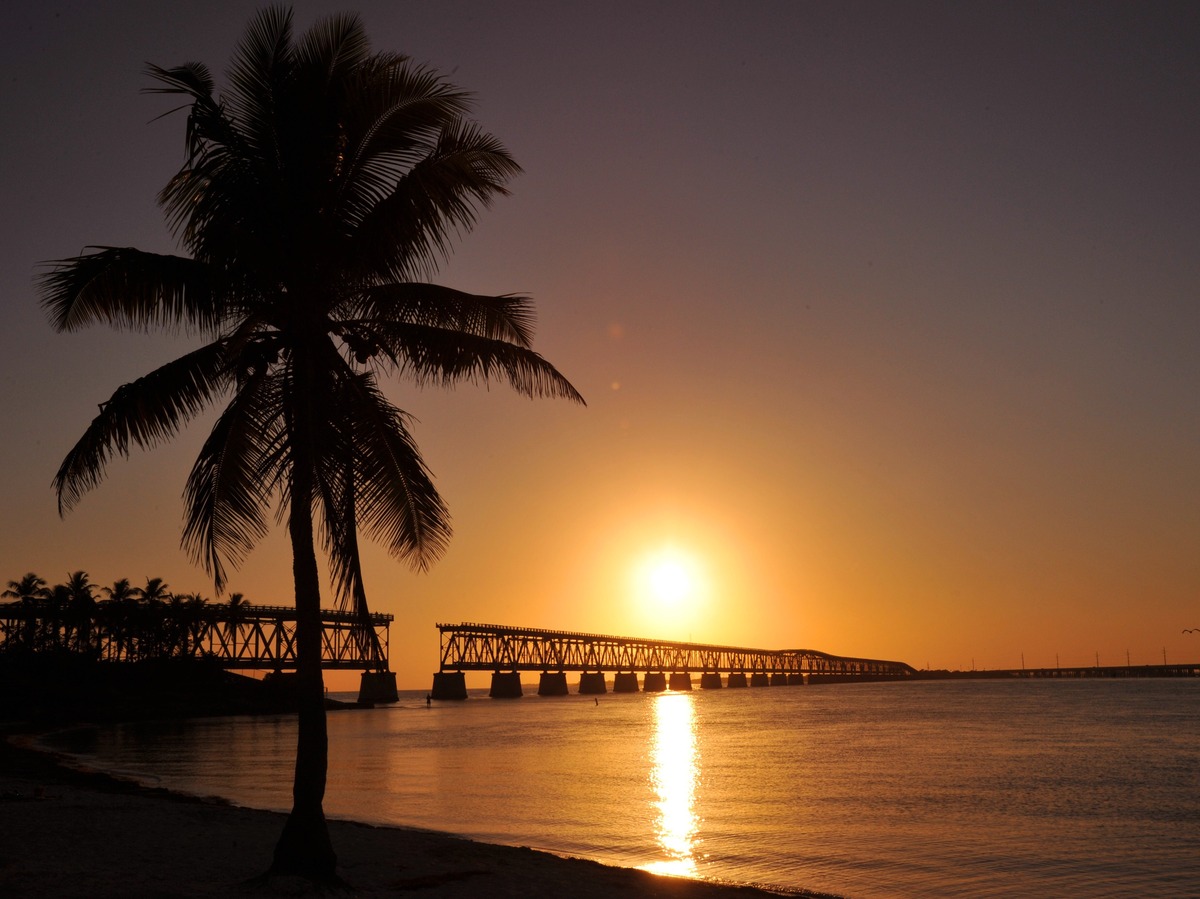 Most of us will lose an hour of sleep this weekend as we dutifully spring forward and daylight saving time begins.

But if Florida gets its way, the state will stay on daylight saving time ... forever.

On Tuesday, Florida's Senate approved the Sunshine Protection Act, which asks Congress to allow the state to observe daylight saving time year-round — not just the eight months that is standard in the United States.

The bill was approved by the Florida House in February and will now go to Gov. Rick Scott, whose office tells NPR only that Scott "will review the bill."

So the change Florida lawmakers desire is technically a change of time zone. The majority of Florida would move from Eastern time to Atlantic time: the zone that's home to Puerto Rico, the U.S. Virgin Islands and the Canadian Maritime provinces. The western part of the state's panhandle is on Central time; residents there would shift to Eastern time.

Moving to Atlantic time is something that New England states including Massachusetts, New Hampshire, Rhode Island and Maine have been mulling over — and they arguably need the sunshine more than Florida does.

A time zone change requires either an act of Congress or a regulatory action from the Department of Transportation. U.S. and Canadian time zones were adopted in 1883 to reduce confusion at railroad terminals.

State Sen. Greg Steube, who sponsored the bill, said that the idea of year-round daylight time has enormous support among Floridians.

"I've heard from mayors across the state that it's going to save them money because they don't have to light their softball fields at night," Steube said, according to the Miami Herald. "I can't tell you how many people have come up to me who have said even my high school-age kid, it's hard to get him up in the morning when we fall back the clocks."

Some people hate changing their clocks and sleep schedules for any reason. But many cheer the springtime arrival of daylight saving time: With the sun setting an hour later, there's more daylight for evening activities.

A number of the arguments against a time change in Florida and elsewhere come down to TV broadcast schedules: Sporting events on the West Coast will end so late! How will Floridians stay up till the end of the Oscars? The Times Square ball won't drop until 1 in the morning!

Just one way to solve that, says Steube: Get the rest of America on board.

"I'd make it the whole country," the Sarasota Republican told The Florida Times-Union. "So we'd just do away with moving the clocks."

That's actually been tried before. During the 1970s energy crisis, President Richard Nixon signed an act implementing daylight time starting in January 1974 for a period of nearly two years.

But it didn't last. People didn't like that kids were waiting for the bus each morning in the dark, and on Oct. 27, the experiment with year-round daylight saving ended early and standard time returned.

It should be noted that "standard time" has become something of a misnomer, as daylight saving time encompasses most of the year.

President George W. Bush signed a bill in 2005 extending its reign, and since 2007, daylight time has begun in March and ended in November.

That move was popular with many businesses, as Michael Downing, author of a book about daylight saving time, told NPR in 2007:

"[W]hen we have an hour of sunlight after work, Americans tend to go shopping. The first and most persistent lobby for daylight saving in this country was the Chamber of Commerce. ...

Another industry that pushed hard for extending daylight saving time? Candymakers, Downing said: They calculated they would sell more candy if Halloween trick-or-treating happened in daylight.

"This is a man-made creation," state Rep. Jason Isaac told the Star-Telegram. "Why we adjust twice a year, I don't understand."

This story has been updated to make clear that part of the Florida panhandle is on Central time.