Accessibility links
ACLU Sues ICE For Allegedly Separating 'Hundreds' Of Migrant Families : The Two-Way The American Civil Liberties Union says that U.S. immigration authorities have forcibly separated migrant parents, most of them asylum seekers, from their minor children for no legitimate reason. 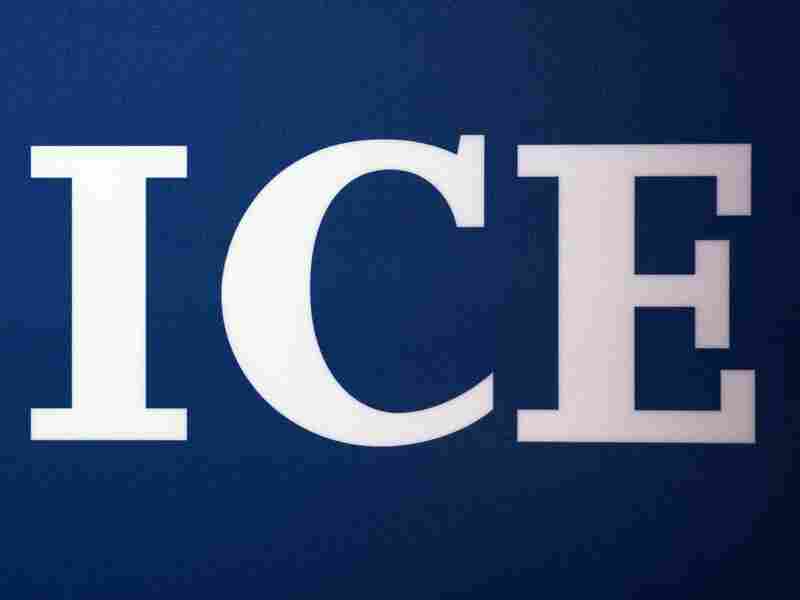 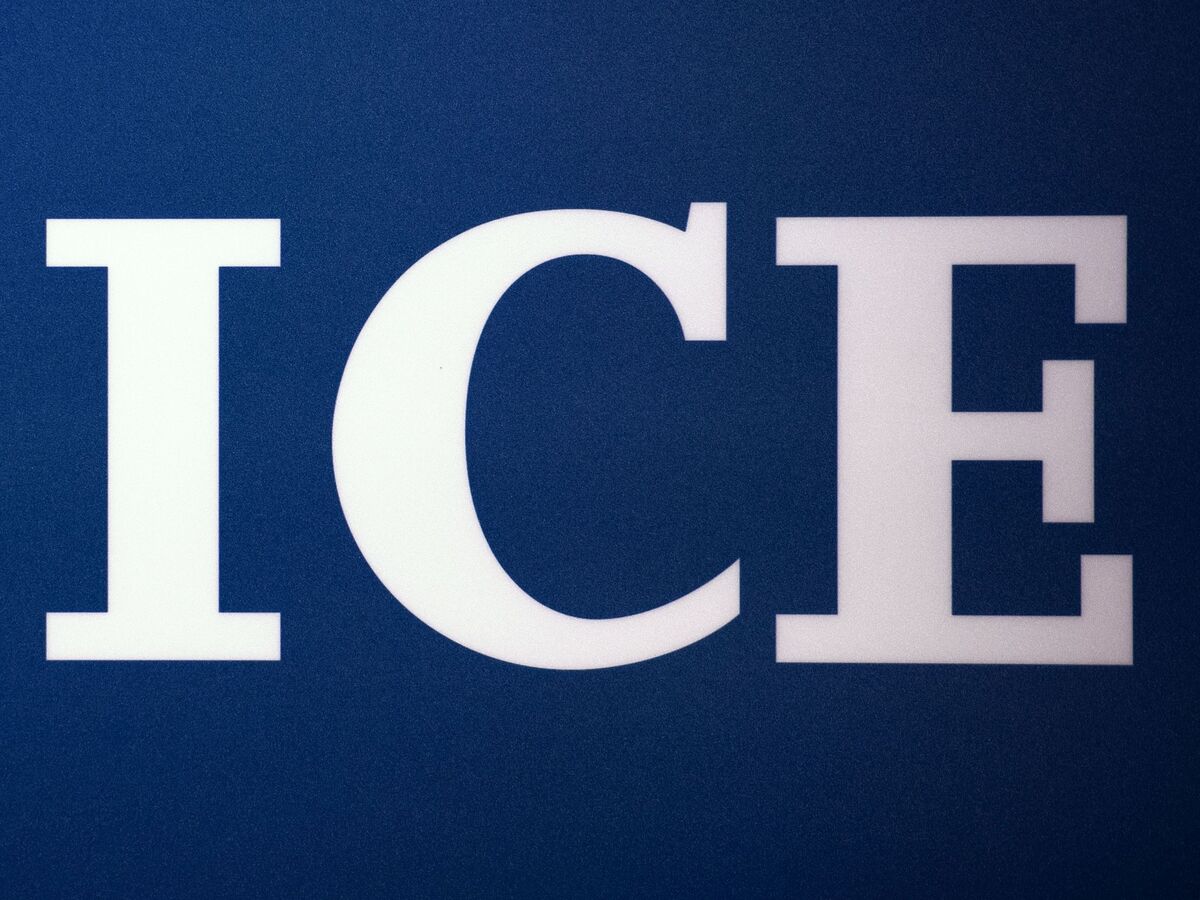 The American Civil Liberties Union says that U.S. immigration authorities have unfairly separated hundreds of parents, most of them asylum seekers, from their young children.

The American Civil Liberties Union says that U.S. immigration authorities have forcibly separated hundreds of migrant parents, most of them asylum seekers, from their minor children for no legitimate reason.

The ACLU requested class-action status on Friday, expanding an existing lawsuit against the Trump administration filed on behalf of an anonymous asylum seeker from the Democratic Republic of the Congo who was allegedly detained for months — more than 2,000 miles away from her 7-year-old daughter.

A U.S. Department of Homeland Security official told NPR in an email that the agency does not comment on pending litigation.

The official added: "DHS does not currently have a policy of separating women and children. However, we retain the authority to do so in certain circumstances — particularly to protect a child from potential smuggling and trafficking activities. ... We ask that members of the public and media view advocacy group claims that we are separating women and children for reasons other than to protect the child with the level of skepticism they deserve."

However, the ACLU said that the alleged separations further "no legitimate purpose, not to mention compelling governmental interest."

"Whether or not the Trump administration wants to call this a 'policy,' it certainly is engaged in a widespread practice of tearing children away from their parents. A national class-action lawsuit is appropriate because this is a national practice," Lee Gelernt, deputy director of the ACLU Immigrants' Rights Project, said in a statement.

The ACLU said in its lawsuit that previous administrations "did not have a practice of forcibly separating fit parents from their young children." It added that the parents involved in the lawsuit have never received negative accusations about how they care for their children.

The case centers on a family from the Democratic Republic of the Congo and another from Brazil.

The anonymous plaintiff referred to as Ms. L, who fled the DRC with her 7-year-old daughter, arrived at the border between Mexico and California in November 2017, according to the lawsuit.

Ms. L explained that she wanted to apply for asylum and passed a crucial interview with an asylum officer. She was then taken and held in a detention center in the San Diego area.

Less than a week after arriving at the border, her daughter, called S.S. in court documents, was forcibly taken from her and brought to a detention facility in Chicago for minors who are unaccompanied, the lawsuit states.

It says that the daughter is scared, and the mother "did not eat properly, lost weight, and was not sleeping due to worry and nightmares."

Ms. L was "abruptly released" from detention earlier this week, the ACLU stated, though she has not yet been reunited with her daughter.

The Brazilian family – referred to as Ms. C and her 14-year-old-son J — were also allegedly separated after arriving in the states seeking asylum. The mother has been detained at multiple facilities in Texas for more than five months, while the son was taken to Chicago to a center for unaccompanied minors, according to the lawsuit.

"Every day that J. is separated from his mother causes him greater emotional and psychological harm and could potentially lead to permanent emotional trauma," the ACLU stated.

The Associated Press pointed out that "different government agencies are responsible for holding adults and children." Here's more:

A previous version of this story incorrectly referred to the ACLU as the ACLA.