Accessibility links
Beset By Sexual Harassment Claims, Sherman Alexie Declines Literary Prize : The Two-Way The American Library Association acknowledges the writer's decision not to accept the Carnegie Medal for nonfiction. He was chosen for his memoir about his mother. 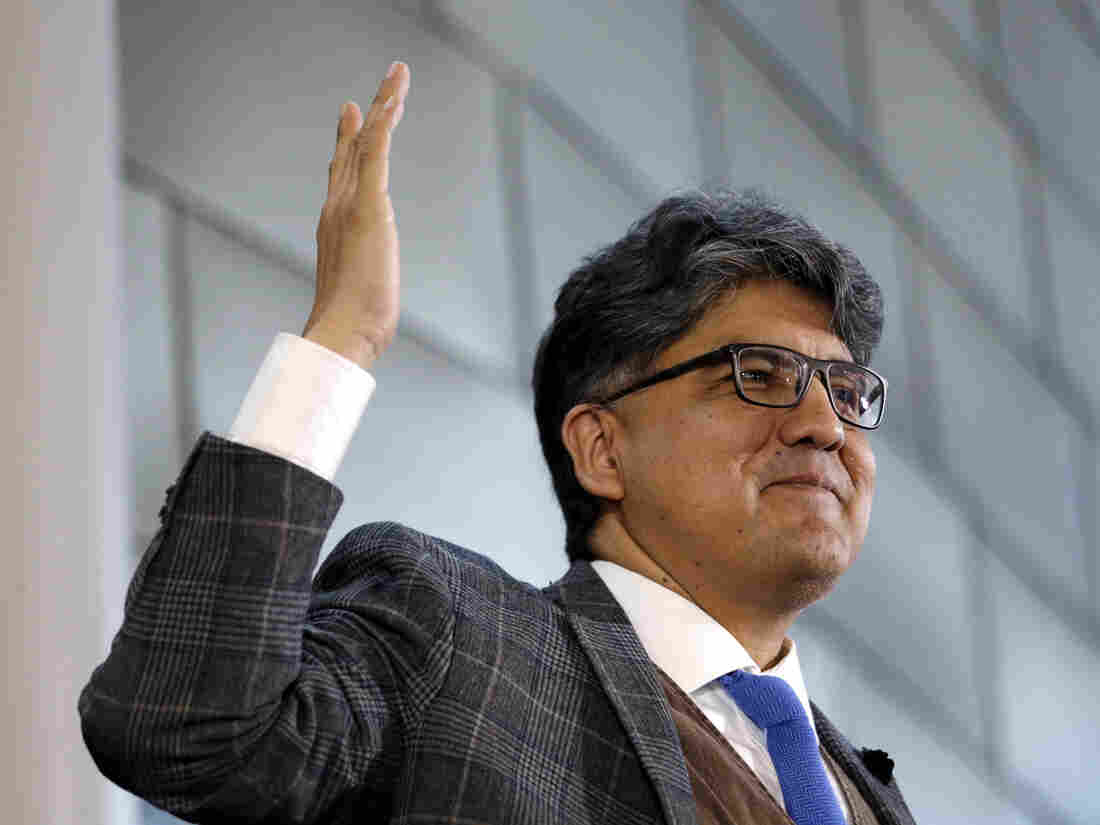 In the wake of multiple sexual harassment allegations against him, writer Sherman Alexie has declined the 2018 Carnegie Medal. Elaine Thompson/AP hide caption 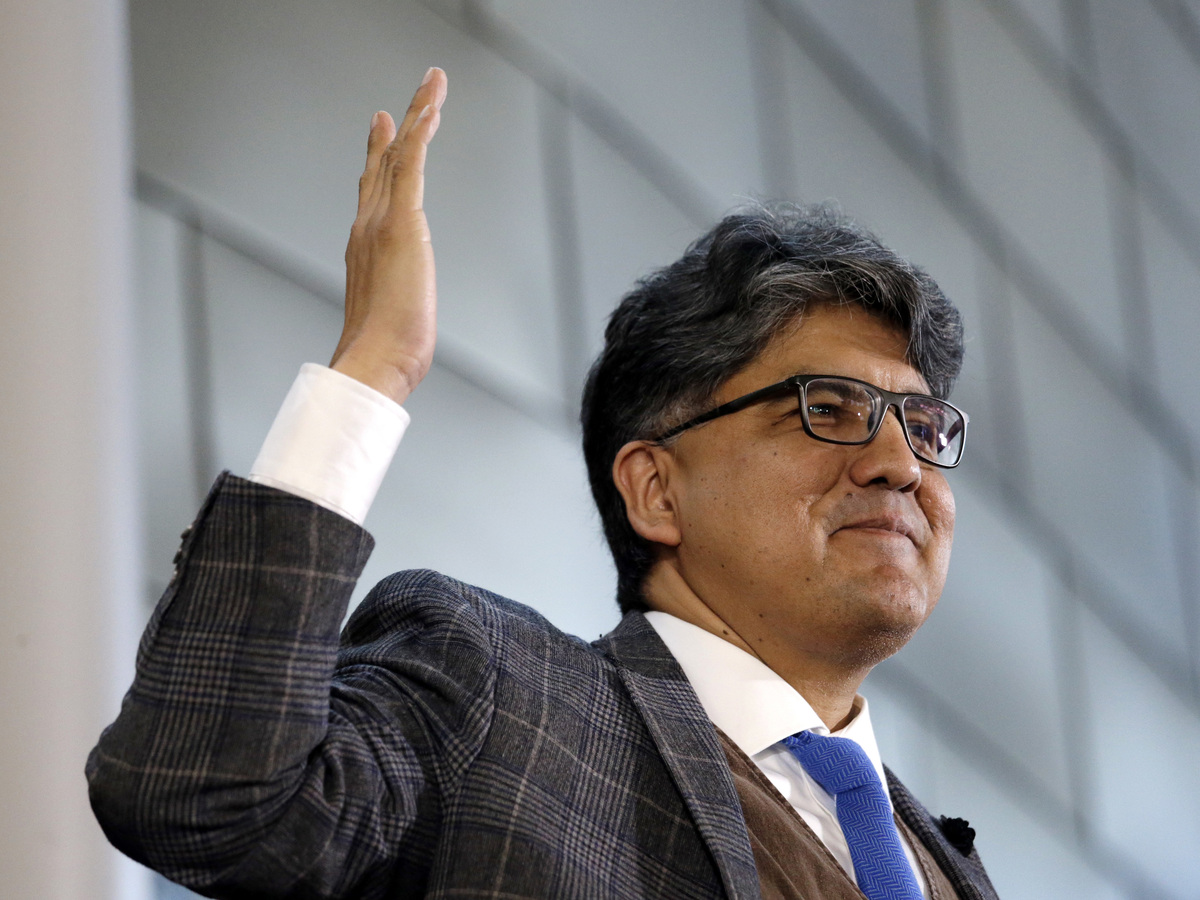 In the wake of multiple sexual harassment allegations against him, writer Sherman Alexie has declined the 2018 Carnegie Medal.

Writer Sherman Alexie has decided not to accept a prestigious literary prize he was awarded in February, as he faces multiple allegations of sexual harassment.

Alexie, one of the country's best known Native American writers, was chosen for the Carnegie Medal and a $5,000 prize by the American Library Association for his nonfiction book about his mother, You Don't Have to Say You Love Me: A Memoir. The association plans to hand out a slate of awards at its annual conference in June.

In a statement issued Friday the association wrote, "We acknowledge [Alexie's] decision and will not award the Carnegie nonfiction medal in 2018."

"The ALA believes that every person has the right to a safe environment free from sexual harassment," the group added.

As NPR's Lynn Neary reported, a number of women, including three who spoke on the record to the network, have accused Alexie of predatory behavior ranging from inappropriate comments to unwanted sexual advances.

Alexie issued a statement last week admitting he "has harmed" others, after rumors and allegations began to circulate about sexual harassment. He also acknowledged "there are women telling the truth," and he apologized to the people he has hurt, without providing specific details.

But he also said he had "no recollection of physically or verbally threatening anybody or their careers."

The ALA pledged to support "members, their colleagues, and their community members" in addressing sexual harassment issues by providing resources and referral services on its website.