Accessibility links
Nun Involved In Katy Perry Convent Lawsuit Collapses And Dies In Court : The Two-Way Sister Catherine Rose Holzman, who had battled Perry and the Archdiocese of Los Angeles over a property sale, was in court for a post-judgment hearing related to the case. 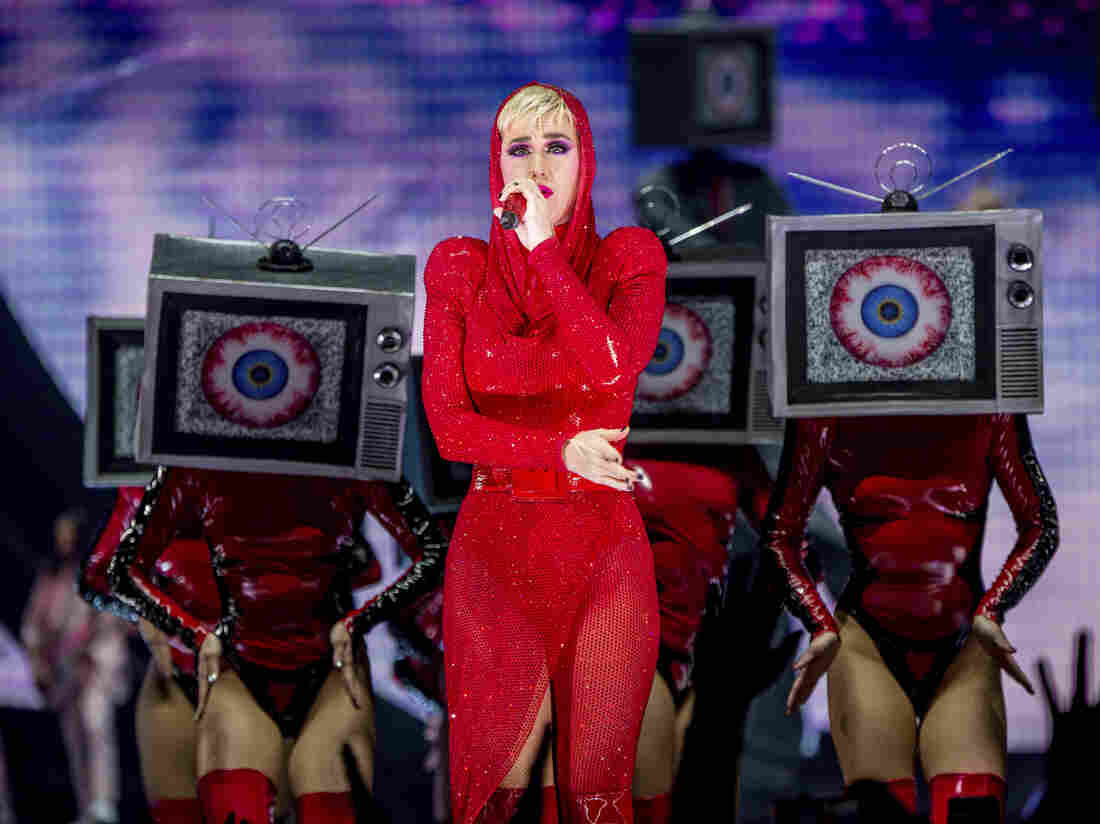 Katy Perry has been embroiled in a years-long legal battle with several nuns over a hilltop property in Los Angeles. One of the nuns involved died in court Friday. Amy Harris/Amy Harris/Invision/AP hide caption 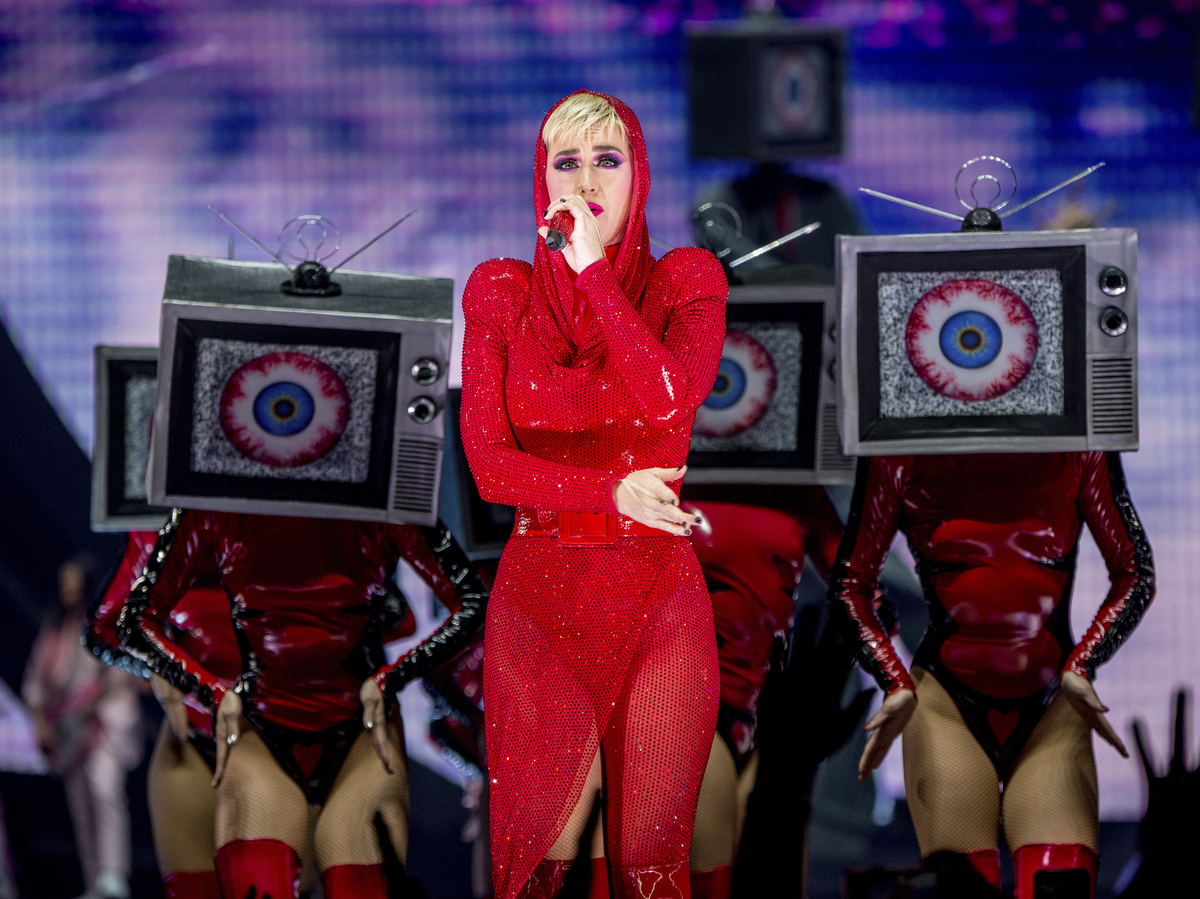 Katy Perry has been embroiled in a years-long legal battle with several nuns over a hilltop property in Los Angeles. One of the nuns involved died in court Friday.

A nun involved in a years-long legal dispute with pop star Katy Perry over a sprawling 8-acre former convent died in court Friday, according to The Associated Press.

Sister Catherine Rose Holzman, who had battled Perry and the Archdiocese of Los Angeles, was in court for a post-judgment hearing related to the case when she collapsed. She was 89.

The uproar over the property began in 2015 when Holzman and the sisters of the Most Holy and Immaculate Heart of the Blessed Virgin Mary sold the Medieval-Spanish-Gothic-Tudor estate to restaurateur Dana Hollister. But the archdiocese argued the nuns did not have the right to sell the property, which includes 30,000 square feet of living space, a pool, a tower and an adjoining prayer house, and it instead approved a sale to Perry, even though Hollister was already living there.

In 2016, a judge ruled against the nuns, declaring the $15.5 million sale to Hollister invalid and ordered her to pay the archdiocese and Perry millions in legal fees.

Archbishop José Gomez, who has been on the opposing side of Holzman and the nuns, issued a statement after learning of her sudden death. He wrote that Holzman served the church "with dedication and love for many years."

Holzman took her vows at age 18.

"I was sad to hear the news of her passing and I have offered a Mass for the repose of her soul," Gomez added. "We extend our prayers today to the Immaculate Heart of Mary community and to all her friends and loved ones."

Holzman was interviewed by a local Fox affiliate just hours before her death. Appearing alongside Sister Rita Callanan, the nuns said they were appealing to the Vatican to step in on their behalf. Holzman pleaded with Perry "to please stop" pursuing the purchase.

"It's not doing anyone any good except hurting a lot of people."

It was the first time Holzman and Callanan had spoken out since an Los Angeles County judge ruled against them, clearing the way for Perry to buy the former convent.

ABC reported the sisters pooled their money together to buy the 8-acre property in 1972. They occupied it until 2011, when they say the church's archdiocese forced them to move to other locations.

In a 2015 interview with Billboard, Holzman outlined one of the deepest concerns about the archdiocese's sale to Perry. Because the superstar's $14.5 million offer, including $10 million in cash, was brokered without the nuns' involvement, they would never see a penny from the sale.

Another of the nun's concerns is with the singer herself.

"Katy Perry represents everything we don't believe in," Holzman said in the interview. "It would be a sin to sell to her."