Accessibility links
Trump's Attorney Seeks $20 Million In Damages From Stormy Daniels : The Two-Way Lawyer Michael Cohen has escalated the legal battle with the adult film actress who was paid not to repeat claims that she had an affair with the president. 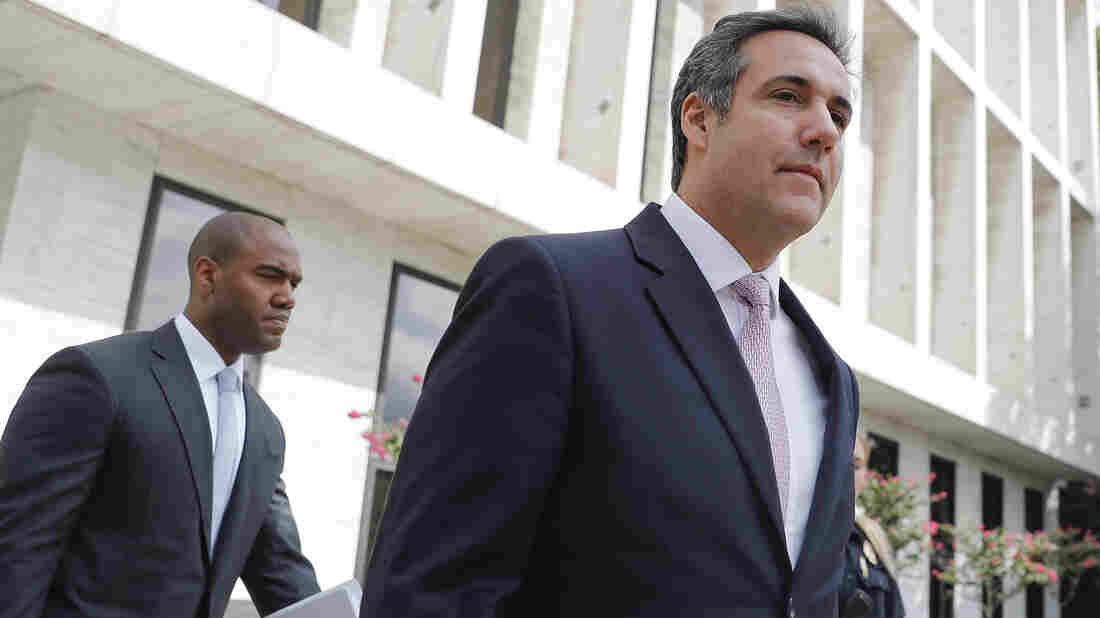 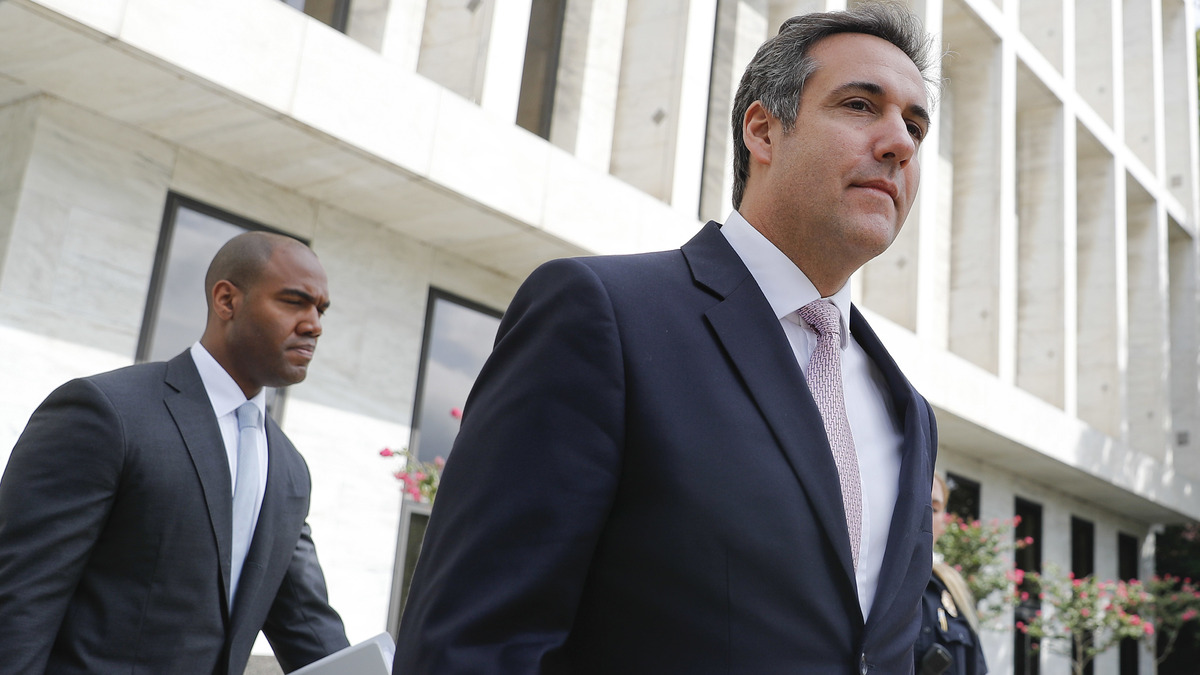 President Trump's personal attorney, Michael Cohen, is asking a federal court to enforce a nondisclosure agreement signed by Stormy Daniels, claiming that the adult film actress violated that pact and is liable to pay $20 million in damages.

The court filing was made through the limited liability corporation Essential Consultants that Cohen first established in 2016 to pay Daniels $130,000 to keep secret the details of her affair with Trump before he became president.

For the first time, Trump has joined the case, and the filing says, "Mr. Trump intends to pursue his rights to the fullest extent permitted by law."

Cohen is seeking to move the dispute with Daniels into private arbitration and out of the public sphere.

Earlier this month, Daniels and her attorney, Michael Avenatti, filed suit in a Los Angeles court claiming that the nondisclosure agreement was invalid because Trump had never signed it. Cohen is seeking to move that suit from the California state court to the U.S. District Court for the Central District of California.

The $20 million represents a penalty of $1 million for 20 times Cohen alleges that Daniels has violated the terms of the agreement to remain silent.

In a series of tweets issued late Friday, Avenatti accused Cohen and Trump of trying to bully his client.

"How can President Donald Trump seek $20 million in damages against my client based on an agreement that he and Mr. Cohen claim Mr. Trump never was a party to and knew nothing about?"