Accessibility links
Man Says He's Not Dead. Court Doesn't Buy It : The Two-Way Constantin Reliu returned to Romania from Turkey to find he had been dead for 15 years — officially, at least. And he still is, now that a court has denied his bid to overturn his death certificate. 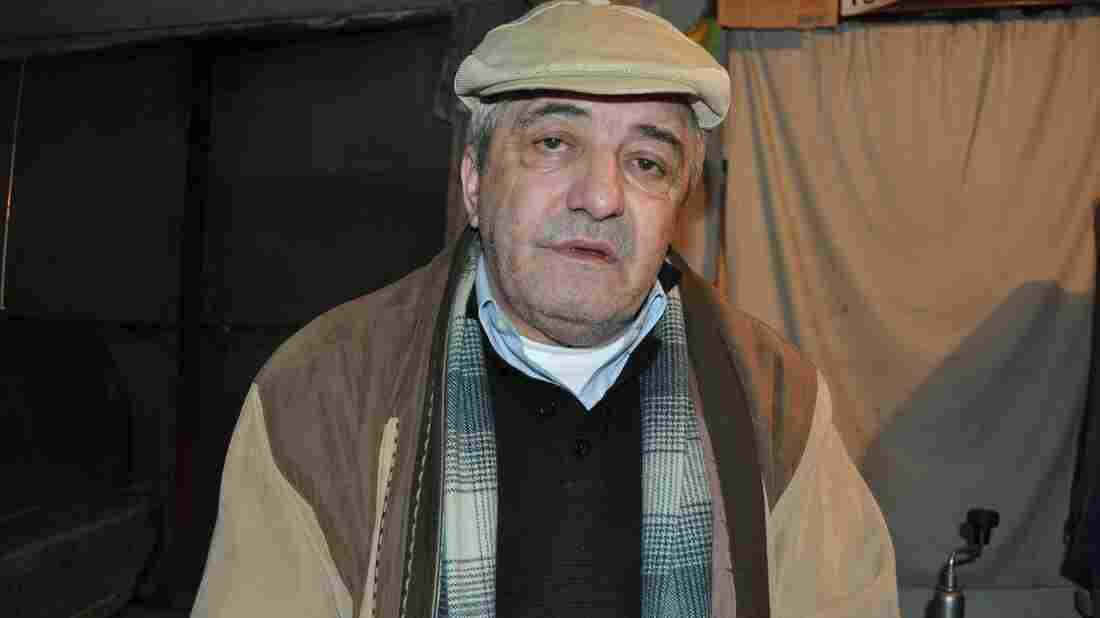 Constantin Reliu, 63, at his place in Barlad, Romania, on Friday. A court rejected Reliu's request for the annulment of a death certificate that was issued in his name in 2016. Adrian Arnautu/AFP/Getty Images hide caption 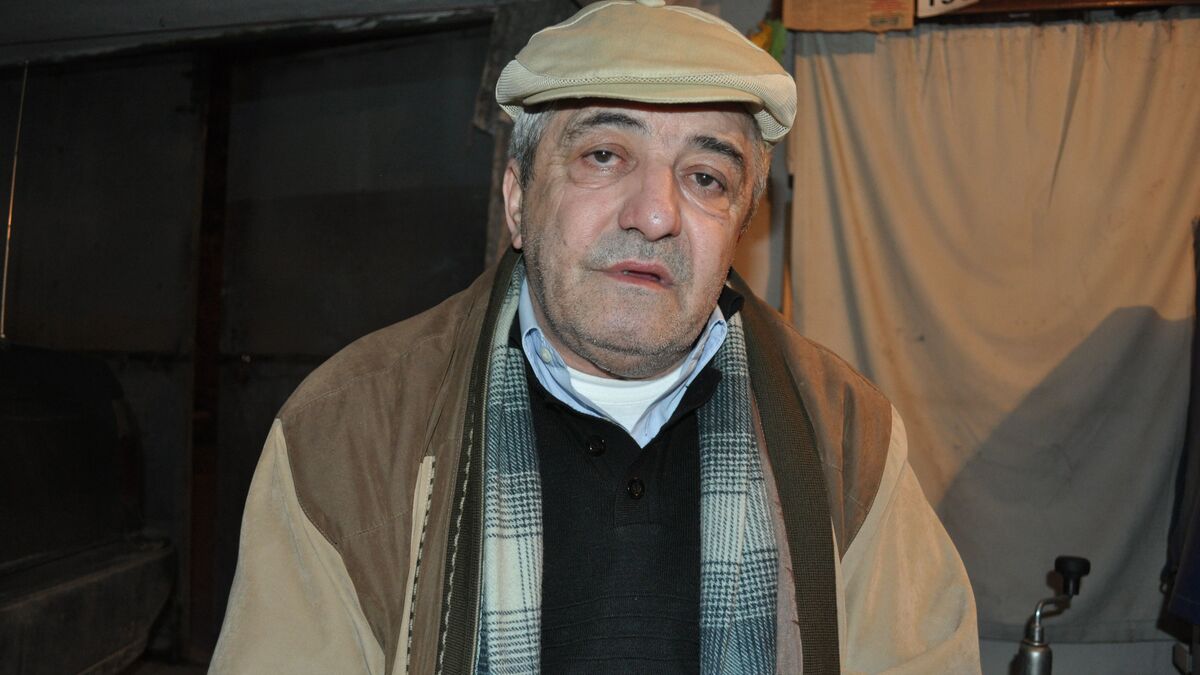 Constantin Reliu, 63, at his place in Barlad, Romania, on Friday. A court rejected Reliu's request for the annulment of a death certificate that was issued in his name in 2016.

Constantin Reliu, a dead man, has been having himself a rough year.

The Turkish government deported him in January for having expired documents, sending him back to a Romania he says he hadn't seen since the late 1990s.

And you can imagine his surprise when, upon his return, he found out he died back in 2003. There was an official death certificate registered by his wife and everything.

"I am officially dead, although I'm alive," the deceased told The Associated Press by phone Friday. "I have no income and because I am listed as dead, I can't do anything."

In fact, Reliu, 63, very nearly couldn't even get back into Romania. It took more than six hours of interrogation just to convince customs officials he wasn't playing a hoax on them, he told local media. They told him it had to be a joke, because he was dead.

Eventually, they let him through — only after measuring the distance between his eyes to compare it with his passport photo, the AP says — but more troubles awaited him inside Romania's borders. His wife had apparently obtained the death certificate after years of silence from him, figuring, according to the Romanian publication, that he had died in an earthquake.

He told the wire service that he had decided to cut off communication after he discovered his wife's infidelity, years after he first left for Turkey in 1992 to work as a cook. He hasn't seen her since the '90s.

On Thursday, a court in the city of Vaslui rejected his bid to get the death certificate overturned, despite the fact that he appeared in person to plead his case. Reliu had no case to stand on, the court ruled, because his appeal was filed too late.

The court says its ruling is final.

It is unclear where things go from here, or how. His lot is limbo, it appears: banned for life from Turkey, banned from life in Romania, he can't make a living anywhere.

"I am a living ghost," the dead man said.