Accessibility links
Facebook Suspends Political Data Firm Used In Trump Campaign : The Two-Way Cambridge Analytica concedes it improperly received Facebook users' personal information but denies using it for the campaign. Facebook said the company may not have deleted the data as promised. 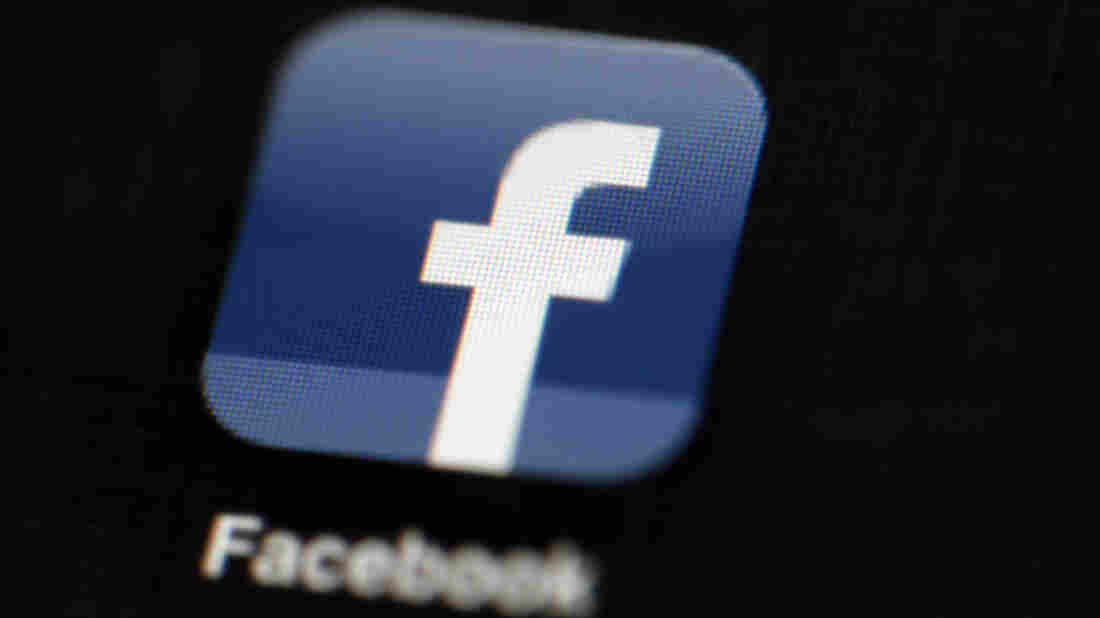 Facebook suspended Cambridge Analytica, a data-analysis firm that worked for President Trump's 2016 campaign, over allegations that it held onto improperly obtained user data after telling Facebook it had deleted the information. Matt Rourke/AP hide caption 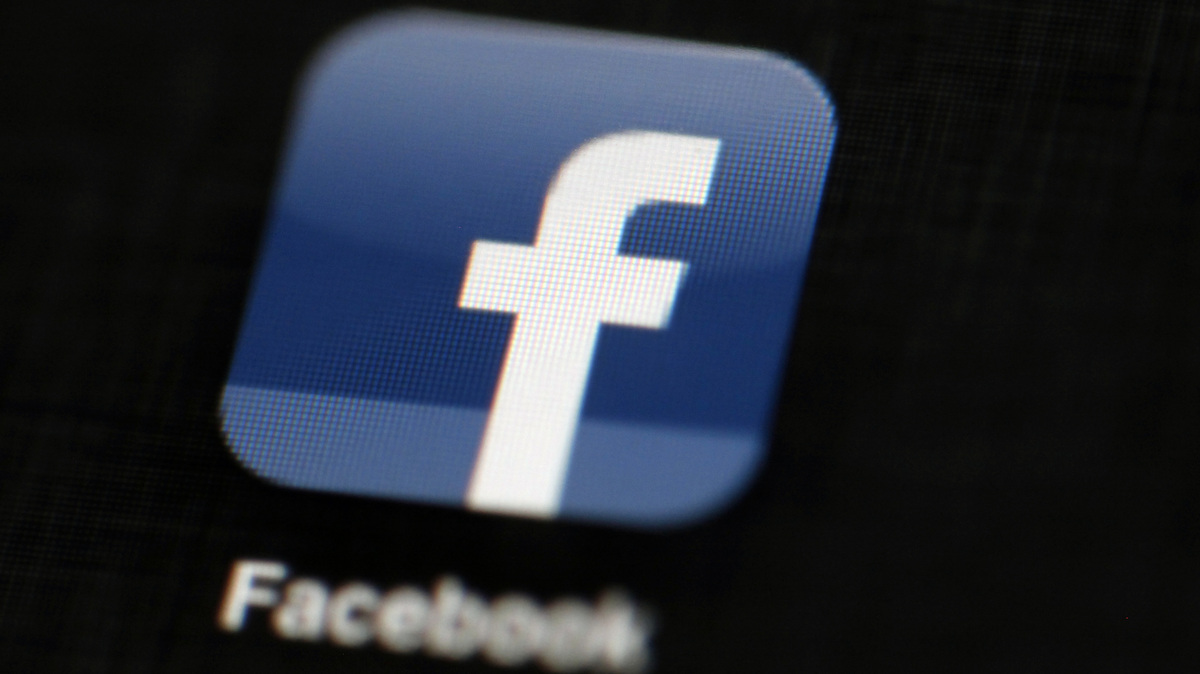 Facebook suspended Cambridge Analytica, a data-analysis firm that worked for President Trump's 2016 campaign, over allegations that it held onto improperly obtained user data after telling Facebook it had deleted the information.

Facebook has suspended the data analytics firm that the Trump campaign relied on during the 2016 election, saying the firm improperly received user data and then may have failed to get rid of it.

Kogan of the University of Cambridge came up with an app billed on Facebook as a personality predictor "used by psychologists." About 270,000 people downloaded "thisisyourdigitallife," according to Facebook, and in doing so gave away their data; some — depending on security settings — even gave away information about their Facebook friends.

Although users may not have realized it, the mining of their personal information was aboveboard; just by downloading the app they had — knowingly or not — consented to giving it away.

But they did not consent to Kogan giving it away, Facebook says. And when Kogan passed on their data to Cambridge Analytica, he violated platform policies against sharing information with a third party.

Facebook says it learned about what happened in 2015 and removed the app, then demanded Kogan, Cambridge Analytica and SCL destroy the data. Facebook says it was assured by each entity the data was gone.

Ted Cruz Thinks He Knows Why You're Reading This Article

Now Facebook says it recently learned those assurances may have been false.

"Several days ago, we received reports that, contrary to the certifications we were given, not all data was deleted," Facebook Vice President and Deputy General Counsel Paul Grewal said in a statement Friday. "We are moving aggressively to determine the accuracy of these claims."

In its own statement, it concedes it contracted with and received data from Global Science Research, a company led by Kogan, but says that when it learned that the user information was not obtained in line with Facebook's terms of service, it deleted all of it.

Cambridge Analytica says it is committed to receiving information in accordance with the UK Data Protection Act "and to seek the informed consent of each respondent."

To what extent the Trump campaign and Cambridge Analytica were intertwined remains murky.

Billionaire Republican donor Robert Mercer, who donated to the Trump campaign, backs Cambridge Analytica, having invested millions of dollars in the company. And Trump's former chief strategist Steve Bannon sat on its board, even naming the company, according The New York Times.

According to the newspaper, "the firm was effectively a shell" based in the U.K. and run by foreigners whose contracts with American campaigns — including that of presidential hopeful Ted Cruz — possibly violated Federal Election Commission rules. (The Times interviewed Wylie, who has since left the company and runs another firm.)

The Trump campaign says it briefly used Cambridge Analytica for TV ads and paid some of its data employees, according to The Associated Press.

But congressional investigators have questioned CEO Alexander Nix about the company's role in the campaign.

Nix said last fall that the firm reached out to WikiLeaks founder Julian Assange in the runup to the election to request emails connected to the Hillary Clinton campaign. WikiLeaks said no. It was around the same time that Cambridge began working for the Trump campaign, reports The Wall Street Journal.

The Journal also reports that the firm has become ensnared in Justice Department special counsel Robert Mueller's investigation into Russian interference in the 2016 election.

The company says it uses data analytics and behavioral psychology to boost the clients' campaigns. Nix has denied to the U.K. Parliament that the company gets its data from Facebook.

And yet as the firm sought to build "psychographic profiles" to help discern whom Internet users are and how political messaging might be tailored to them, it turned to Kogan, the Cambridge University psychology professor. The Times says Kogan created the app using a technique developed at the school's Psychometrics Centre, which is designed to map personality traits based Facebook likes. Kogan then put the app on Facebook under the false pretense of using it for academic purposes.

All told, the Times says Kogan handed over more than 50 million profiles to Cambridge Analytica, including information from app users' friends — who had never consented to forgoing their data. Around 30 million of those profiles contained enough information to build psychographic profiles, the newspaper says.

The firm said in its statement, "No data from GSR was used by Cambridge Analytica as part of the services it provided to the Donald Trump 2016 presidential campaign."

Facebook says it will take legal action if it finds something unlawful occurred.