Accessibility links
Austin Police Warn People To Avoid Packages After 4th Explosion Injures 2 : The Two-Way The blast comes on the heels of three package-bomb explosions that killed two people and injured two more, as well as a bomb threat that canceled a Saturday concert at the South by Southwest festival. 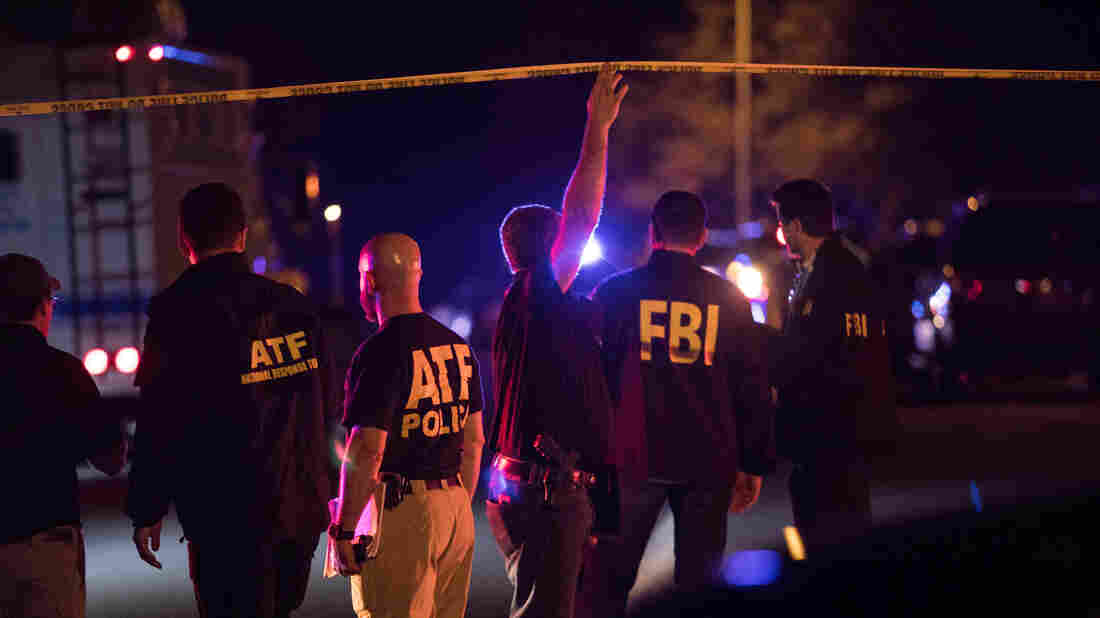 Police maintain a cordon near the site of an incident reported as an explosion in southwest Austin, Texas, on Sunday. Tamir Kalifa/Reuters hide caption 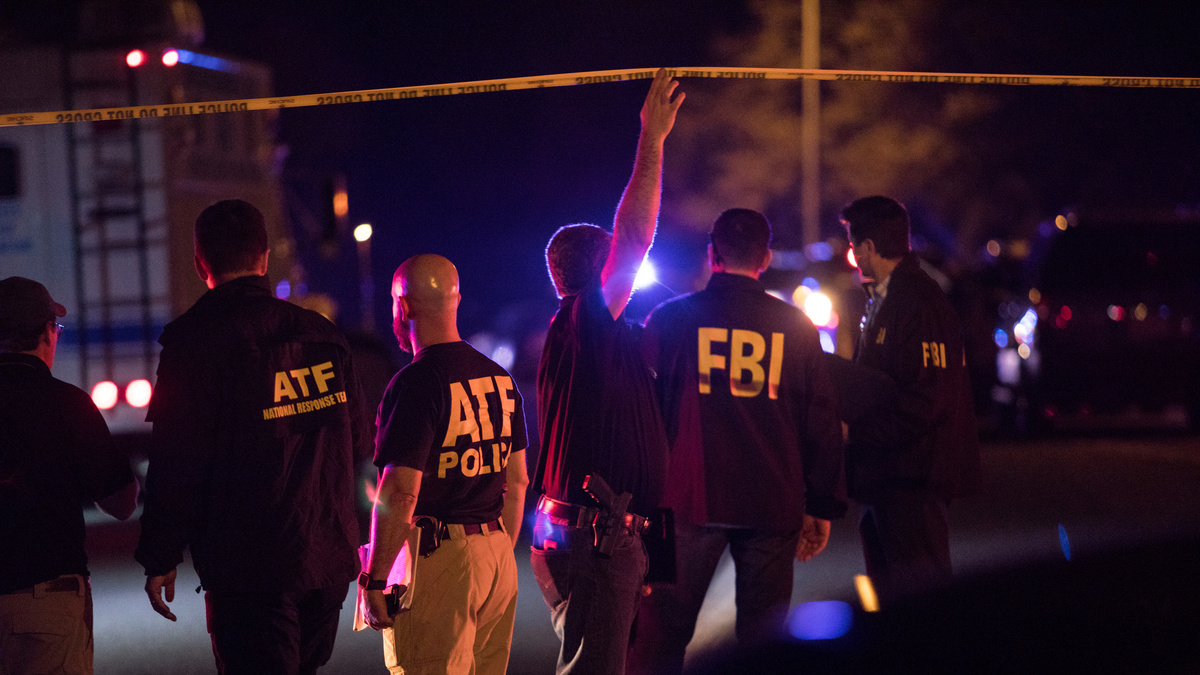 Police maintain a cordon near the site of an incident reported as an explosion in southwest Austin, Texas, on Sunday.

Authorities in Austin, Texas, responded to an explosion in the southwest part of the city late Sunday, with the city's emergency medical service tweeting that it caused two serious but non-life-threatening injuries.

The Bud Light x The Roots SXSW Jam at Fair Market has been canceled. We apologize for the inconvenience and appreciate your understanding. #SXSW https://t.co/iLkmAcroAh

The blast comes on the heels of three package-bomb explosions in recent weeks that have killed two people and wounded two more, as well as a bomb threat that canceled a Saturday hip-hop concert at the South by Southwest festival. It is not yet known if Sunday night's explosion is related to any of the prior incidents.

In a brief statement to the media, interim Austin Police Chief Brian Manley said late Sunday that officers were called to the scene at 8:32 p.m. local time.

Manley said it was "obvious an explosion has taken place" and said the injuries to the two individuals — described earlier as two men in their 20s — were "significant."

He warned people not to touch anything that "looks like a package" and cautioned residents within a half-mile of the blast site, in the 4800 block of Dawn Song Drive in Southwest Austin, to stay inside until at least daybreak, when authorities could better assess the situation.

Manley said of the bomb that "it is very possible that this device was a device that was activated by someone either handling, kicking or coming into contact with a trip wire."

Initially, there had been a report of a second explosion, but authorities have only confirmed one.

Manley said there was a second item in the area – a backpack – "that we are clearing to make sure it is safe."

Member station KUT's Claire McInerny reports that police are asking residents in the neighborhood to stay inside until they've cleared the scene. KUT is also following the story here. 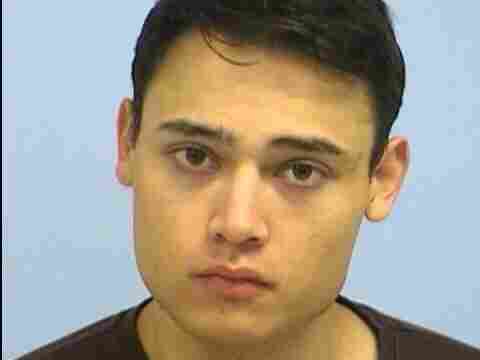 The explosion came a day after Austin police arrested a man for emailing a bomb threat to the Fair Market in East Austin on Saturday evening, forcing the cancellation of a concert by The Roots at the South by Southwest festival. Police charged 26-year-old Trevor Weldon Ingram with making a terroristic threat, which is a third-degree felony, punishable by up to 10 years in prison.

According to The Austin-American Statesman, a representative of the event promotion company Live Nation Music called the police to report the company had received a bomb threat via email at 4:23 p.m. Central time on Saturday. Officers checked the concert venue, but found nothing suspicious. Police took Ingram into custody at 11:15 p.m. Saturday night.

On Twitter, SXSW apologized to attendees for the inconvenience, writing, "Your safety and the safety of all fans at SXSW is our most important priority."

The Roots' drummer, Questlove, wrote on Twitter on Sunday that "no one is Mr. 'show must go on' than me. But we can't risk our lives if we are told there was a bomb threat."

https://t.co/NYmAcIKBv8 (thx @craftyiscool) no one is Mr “show must go on” than me. But we can’t risk our lives if we are told there was a bomb threat. I’m sure we will return to Austin ladies and gentlemen. Thanks for understanding.

According to The New York Times, Ludacris, Rapsody and SWV also had been scheduled to perform.

The bomb threat came at a time of heightened fear in Austin following three package bombs that exploded in East Austin earlier this month.

Anthony House, 39, died after a bomb exploded on March 2. Another went off on March 12, critically wounding a 75-year-old woman, just hours after a bomb killed 17-year-old Draylen Mason and injured his mother when they opened a package in their kitchen. The cases remain unsolved.

The Austin Police Department, the FBI and the Bureau of Alcohol, Tobacco, Firearms and Explosives announced an increase in the reward for information leading to the arrest of the person or people behind the bombs, offering $100,000, in addition to a $15,000 reward being offered by the Texas governor's office.

In a statement on Saturday's bomb threat at SXSW, the Austin Police department wrote that "there are no indications of any broader security concern for any activities relating to this incident."