Accessibility links
Whiting Awards Announce 10 Winners, Aiming To Honor Future Bookshelf Staples : The Two-Way Since it began in 1985, the annual prize has recognized emerging writers. And while you may not know the winners announced Wednesday, their futures are bright — if previous winners are any indication. 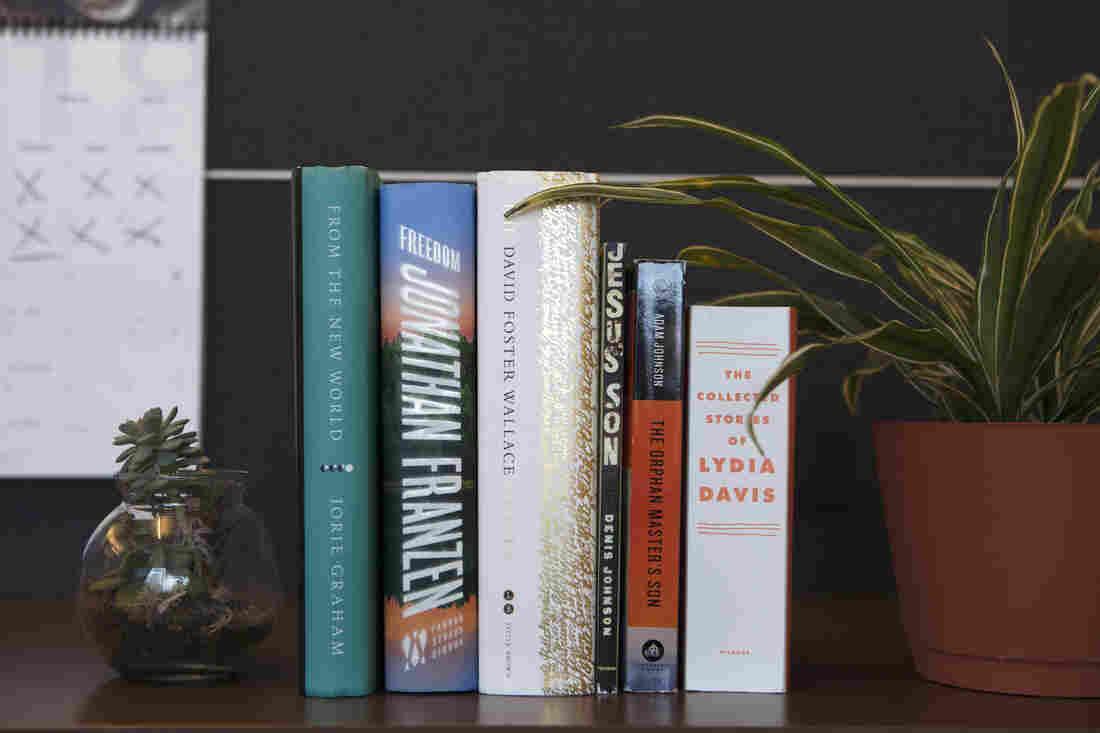 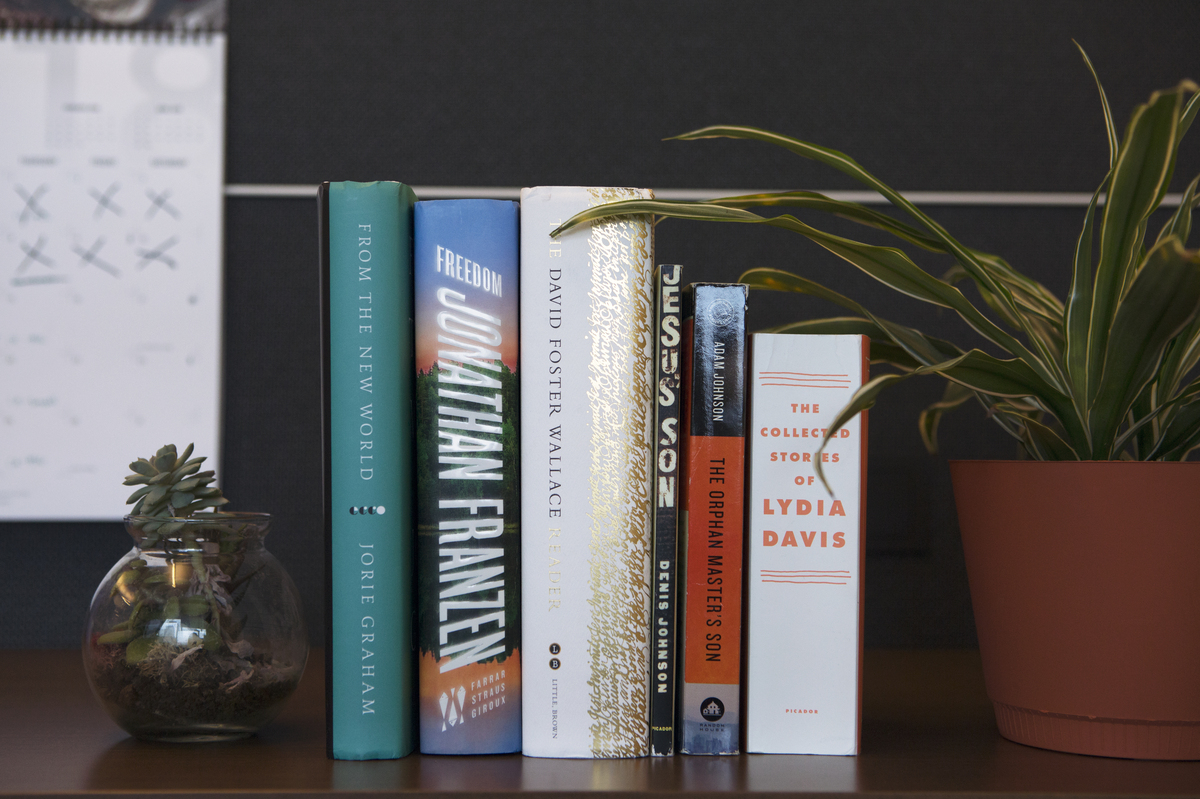 You might not recognize the names of the 2018 Whiting Award winners, but you probably recognize many of their predecessors — including Pulitzer winner Jorie Graham, National Book Award winner Jonathan Franzen, David Foster Wallace, NBA winners Denis Johnson and Adam Johnson, and Man Booker winner Lydia Davis.

The winners of the 2018 Whiting Awards don't have much of a track record. None on this list has the laundry list of accolades you may be accustomed to seeing for literary prize winners. Several don't even have a second book to their names.

But that's the idea here.

The Whiting Foundation announced the 10 winners of its annual prize Wednesday, cobbling a list that spans fiction, nonfiction, poetry and drama in its bid to honor literature's most promising emerging writers. "The award," awards Director Courtney Hodell explains, "is intended to give them the freedom to keep experimenting and growing."

Enlarge this image
Composite image courtesy of the Whiting Foundation

Each writer receives $50,000 and a place of honor at a ceremony keynoted by Nobel laureate Toni Morrison on Wednesday.

And while this year's winners may not be household names, many of their predecessors are. Since the award's founding in 1985, its winners have included David Foster Wallace, Lydia Davis, Denis Johnson, August Wilson, Jorie Graham and many others — who, after winning the Whiting, went on to more than fill out that literary laundry list of Pulitzers, National Book Awards and Obies.

There's still plenty of time for the writers below to ink similar resumes. In the meantime, though, here's the list of this year's winners again — together with the Whiting judges' reasons why they were picked.