Accessibility links
Mark Anthony Conditt: What We Know About The Austin Bomber : The Two-Way With a bombing spree seemingly over, interest now turns to the chief suspect in the attacks that struck fear and anxiety into thousands of people. 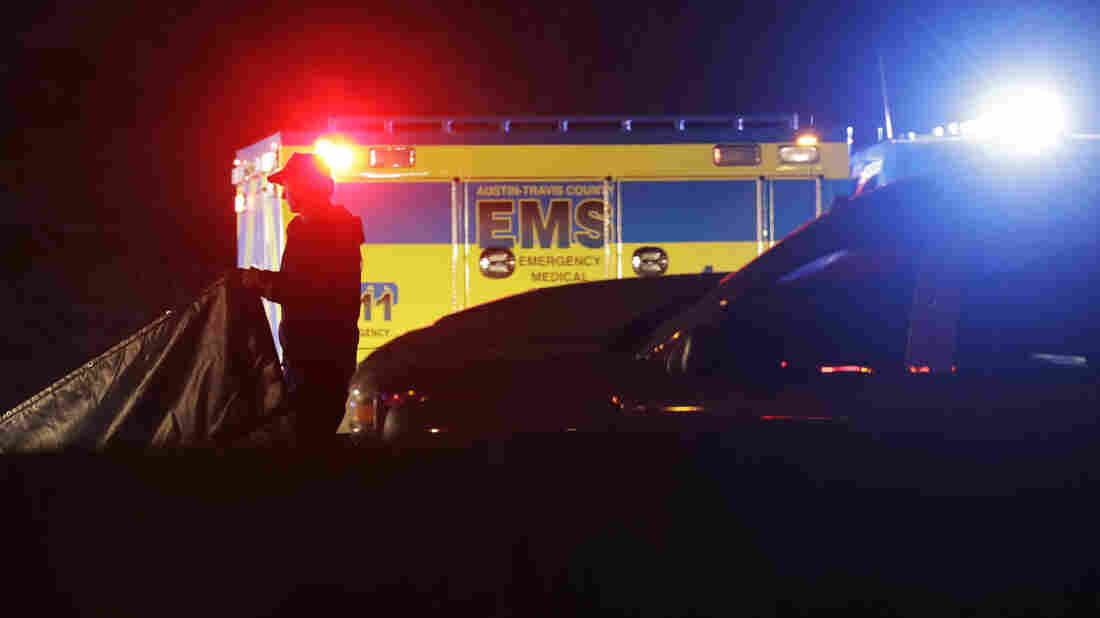 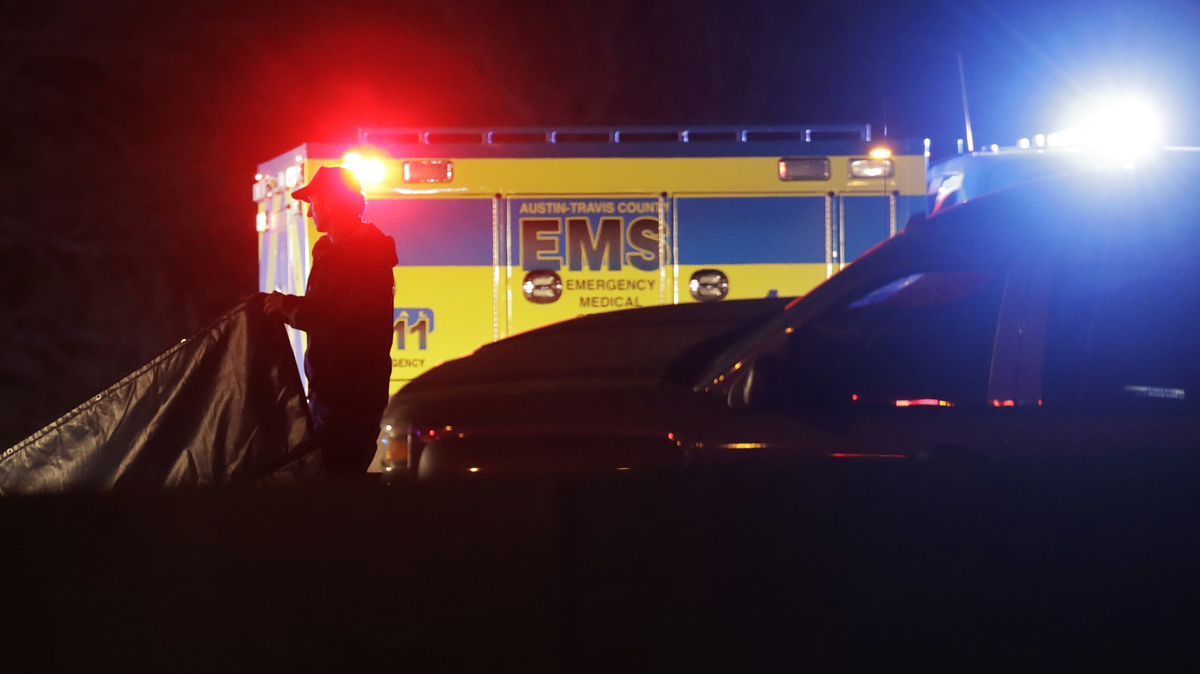 The suspected serial bomber who died north of Austin, Texas, on Wednesday morning was Mark Anthony Conditt, a 23-year-old who grew up in the area, public records show. Conditt died from an explosion that police say he triggered when a SWAT team was closing in on him.

The bombing spree killed two black men and injured several other people. Anthony House, 39, died after picking up a box on his porch on March 2, and Draylen Mason, 17, was killed (and his mother was injured) in a similar incident on March 12. 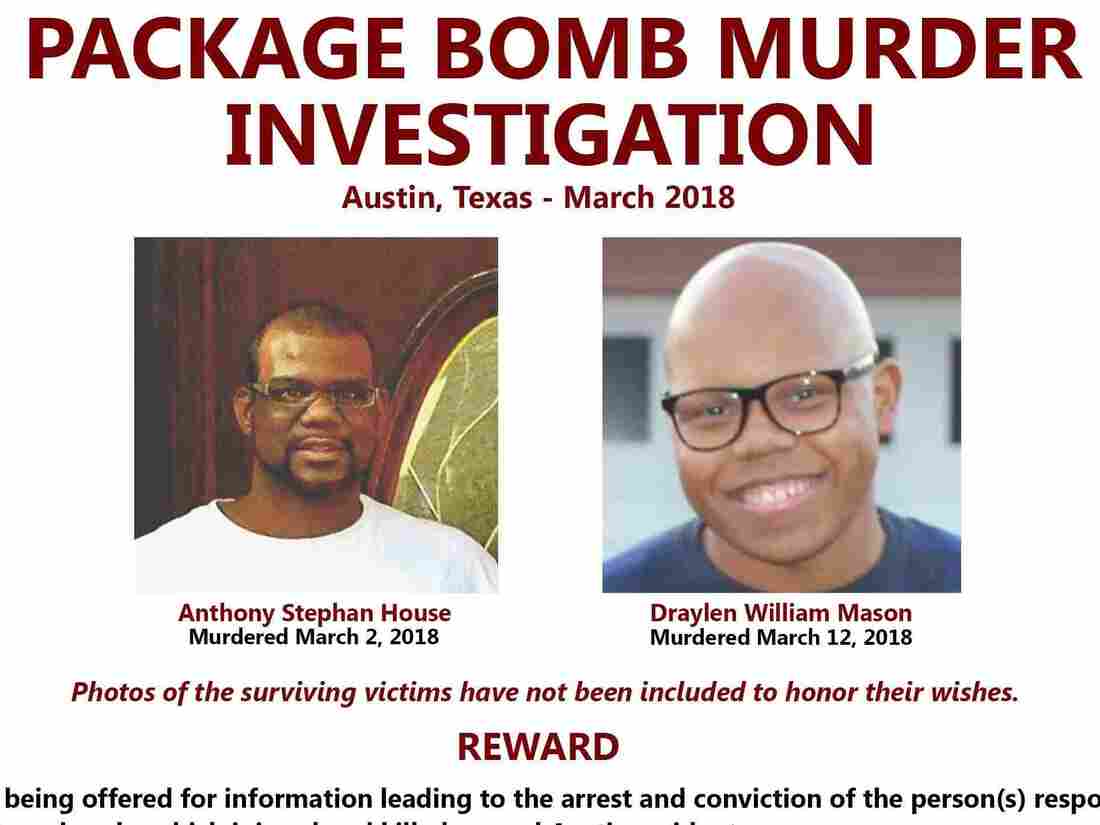 The chief suspect in a string of deadly bombings in Texas has been identified as Mark Anthony Conditt. Here, an FBI poster about the Austin serial bomber shows the two men who died in this month's attacks. FBI hide caption 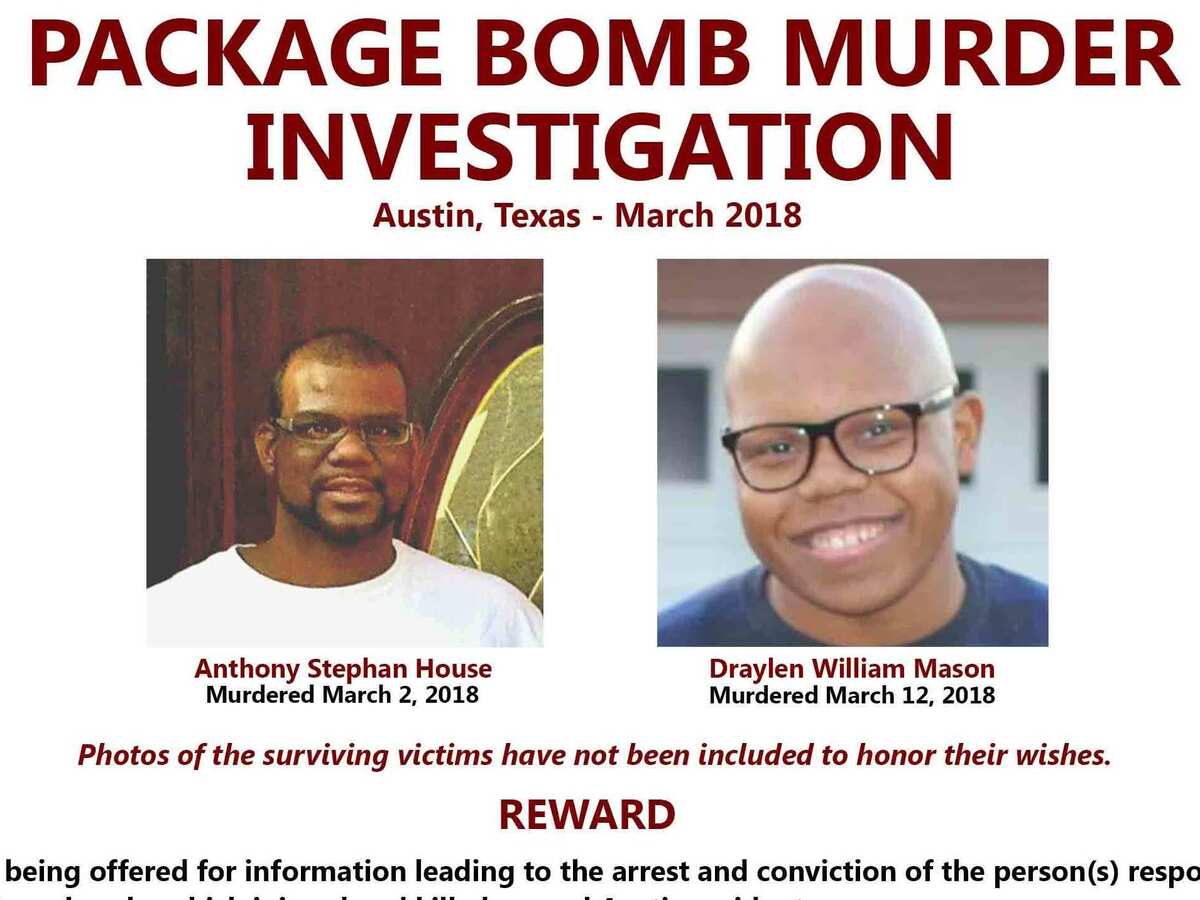 The chief suspect in a string of deadly bombings in Texas has been identified as Mark Anthony Conditt. Here, an FBI poster about the Austin serial bomber shows the two men who died in this month's attacks.

Conditt is the chief suspect in the string of deadly bombings that struck fear and anxiety into thousands of people.

Here's what we know about Mark Conditt, based on information culled from a friend and by NPR's researchers, who consulted public records and publicly available social media accounts:

Jeremiah Jensen, 24, told KERA, "In 2012 and 2013, he and I were pretty good friends. We were home-schooled together in Pflugerville, Texas."

Jensen said that Conditt exhibited no tendencies then that would have indicated what he is now accused of doing.

"He wasn't like this in high school," Jensen said, adding, "He did struggle socially as many home-school kids do."

'He's Not A Psychopath,' Says Friend Of Austin Bombings Suspect

Conditt's most recent address was in Pflugerville, northeast of downtown Austin — and less than 5 miles from the the 1100 block of Haverford Drive, where the first bomb struck on March 2. 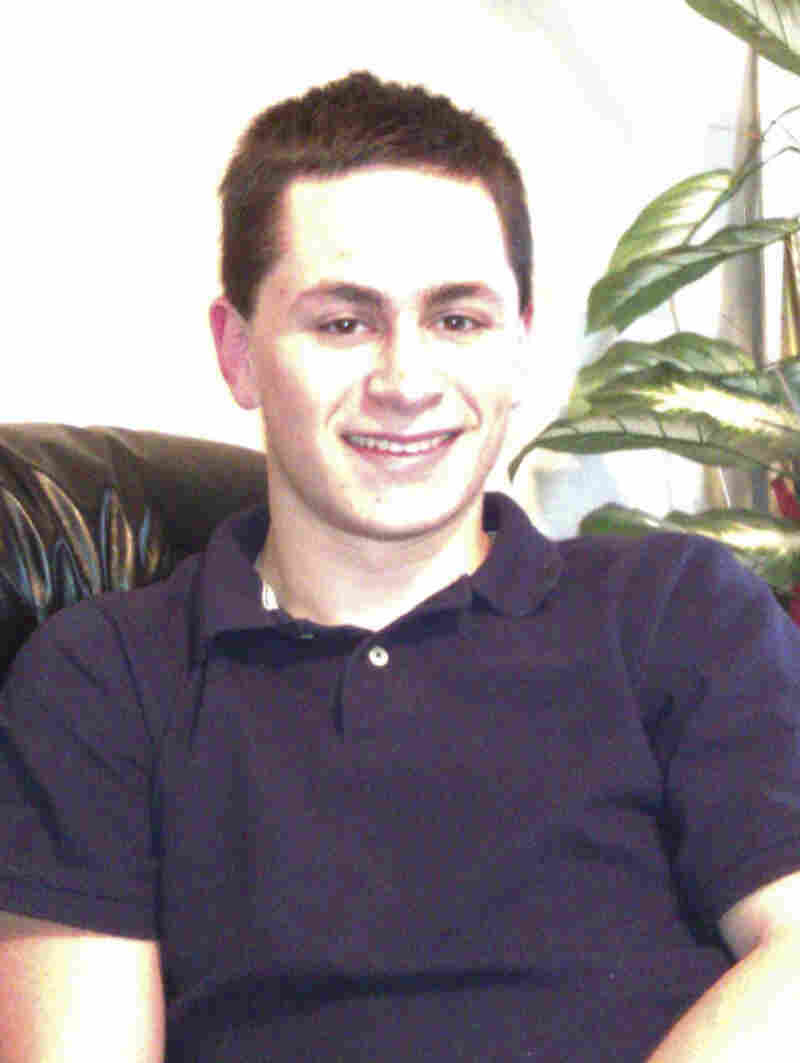 This undated photo from a Facebook posting shows Mark Anthony Conditt, who was named as the suspected serial bomber in and around Austin. Facebook via AP hide caption 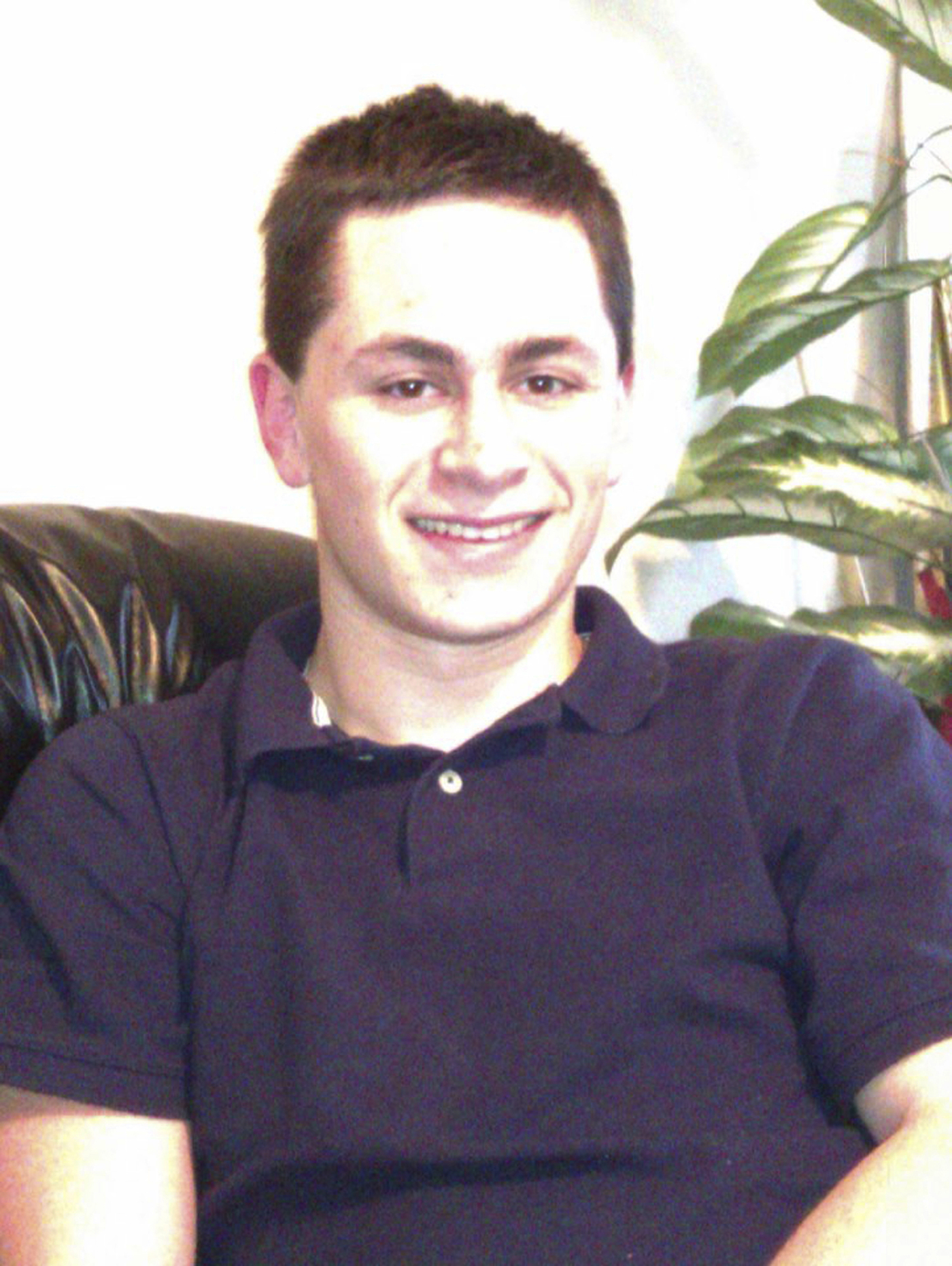 This undated photo from a Facebook posting shows Mark Anthony Conditt, who was named as the suspected serial bomber in and around Austin.

Surveillance footage shows Conditt bringing packages to be shipped — and attracting particular notice because of a distinctly obvious disguise: a light-colored wig and gloves.

Conditt was the oldest of three children; he has two sisters. Their parents were Danene Conditt, 56, and Pat Conditt, 57, who also live in Pflugerville.

Conditt was home-schooled by his mother, Danene. A Facebook account in that name shows a celebratory note that was posted in February 2013 stating, "I officially graduated Mark from High School on Friday. 1 down, 3 to go. He has 30 hrs of college credit too, but he's thinking of taking some time to figure out what he wants to do.... maybe a mission trip. Thanks to everyone for your support over the years."

Conditt attended Austin Community College; it's not certain whether he graduated.

He is believed to have been unemployed. However, records show he was formerly an employee of Crux Manufacturing, which bills itself as a "manufacturing solutions company" in Pflugerville, Texas, that specializes in engineering and precision manufacturing.

The Facebook page for Pat Conditt shows a video posted in the summer 2009 of him playing in a lake with his children during a trip to North Carolina. At the start of the video, a boy who appears to be Mark Conditt is seen smiling as he places a scoop of mud on top of his dad's head — a makeshift crown.

Pat Conditt's Facebook page has also begun to attract comments about his son, including remarks defending or commiserating with him and his wife.