Accessibility links
#NationalPuppyDay: The Holiday You Didn't Know You Needed : The Two-Way People rarely need an excuse to unleash photos of their pets, but they get one today. The holiday was started in 2006 to promote puppy adoption.

#NationalPuppyDay: The Holiday You Didn't Know You Needed

#NationalPuppyDay: The Holiday You Didn't Know You Needed 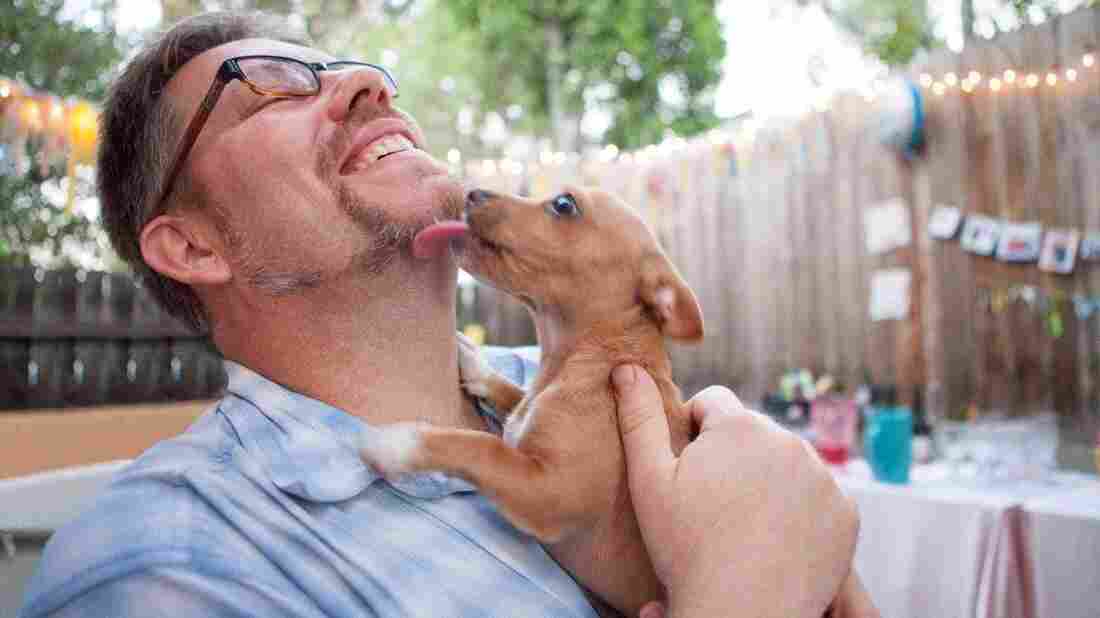 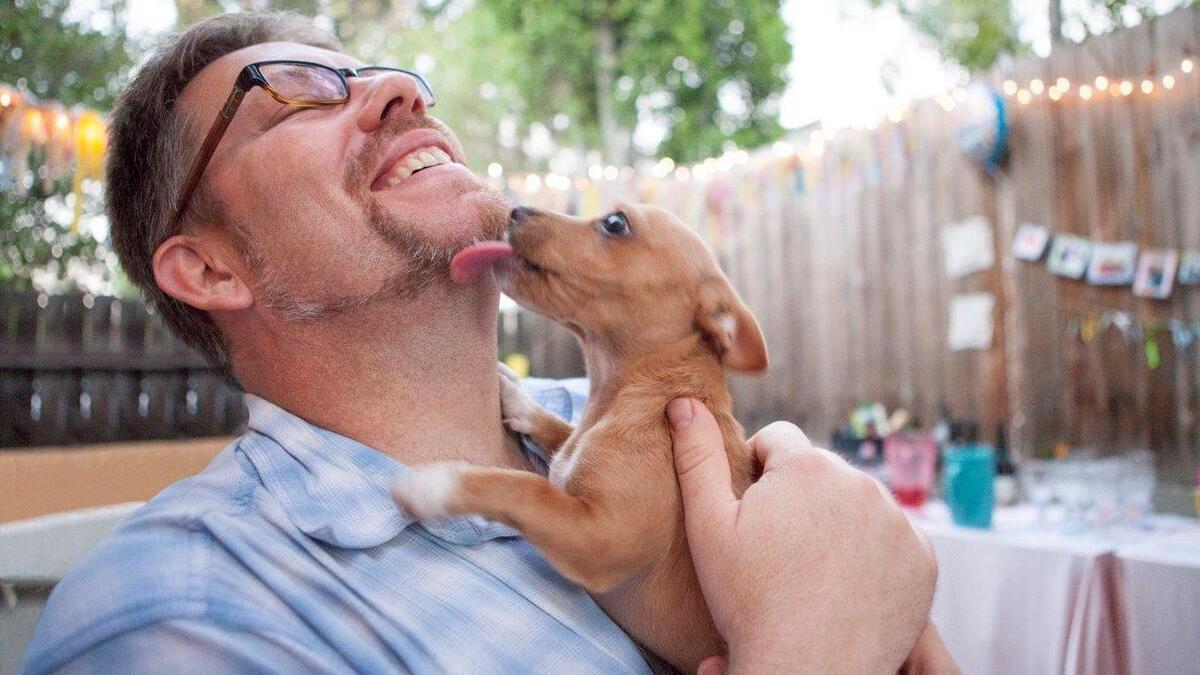 Dog lovers rejoice: You now have another excuse to share pictures of your pups.

Today is National Puppy Day, as declared by holiday founder Colleen Paige and thousands of Twitter users, who made #NationalPuppyDay a trending hashtag on Friday.

Confused about how to celebrate this holiday? Paige, who says that she started it as a way to promote dog adoption, has brainstormed 50 different ways for you to honor man's best friend.

Or, you could always just tweet out photos of your beloved puppies using #NationalPuppyDay like everybody else.

Here are a couple of good boys, which is probably why you clicked on this article anyway:

Popular dog-themed account @Dog_Rates asked its roughly 6.7 million followers to reply with pictures of their puppies, and they delivered in this thread.

There were also some less predictable tweeters out there joining in on the fun.

NASA, the agency responsible for interstellar research and missions to outer space, also tweeted about the holiday.

Happy #NationalPuppyDay! Today we especially remember these two good boys, Jake and Scout, pictured here with their human, Leland Melvin (@Astro_Flow). This is one of the most popular astronaut portraits ever taken! You don't have to be a dog lover to know why. pic.twitter.com/83wzImsWNa

Canada tweeted a shot of some dogs who looked geared up for adventure.

Did you have a ruff week? #NationalPuppyDay will make it all better. Hit reply and share a photo of your furry Canadian companion for a chance to be showcased on @Canada! 🐩🐕🐶 📷canadianhusketeers/IG pic.twitter.com/OSfmNoIrmZ

And the Interior Department let us know that this puppy is ready for duty.

Take a paws 🐾 and check out these programs at Interior that rely on man’s best friend 🐶: https://t.co/y4tA6Md9M6 #TheyreGoodDogs pic.twitter.com/zEF9bIEjKs