Accessibility links
Maryland School Shooting Victim Has Died : The Two-Way "My daughter was hurt by a boy who shot her in the head, and took everything from our lives," Melissa Willey, the mother of 16-year-old Jaelynn, told reporters. 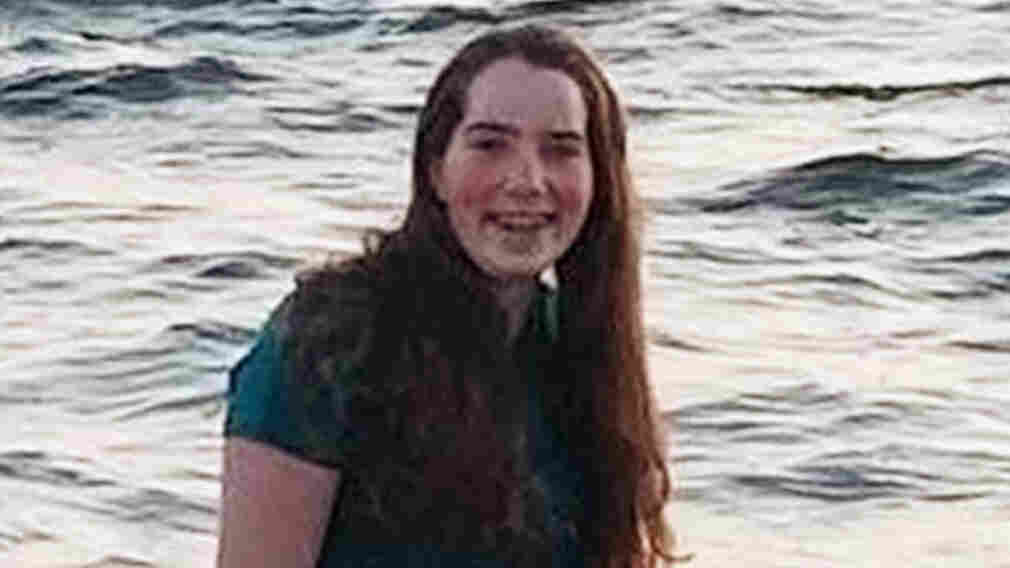 Jaelynn Willey, who was critically injured during a school shooting on Tuesday, has died. Courtesy of the Willey family via AP hide caption

toggle caption
Courtesy of the Willey family via AP 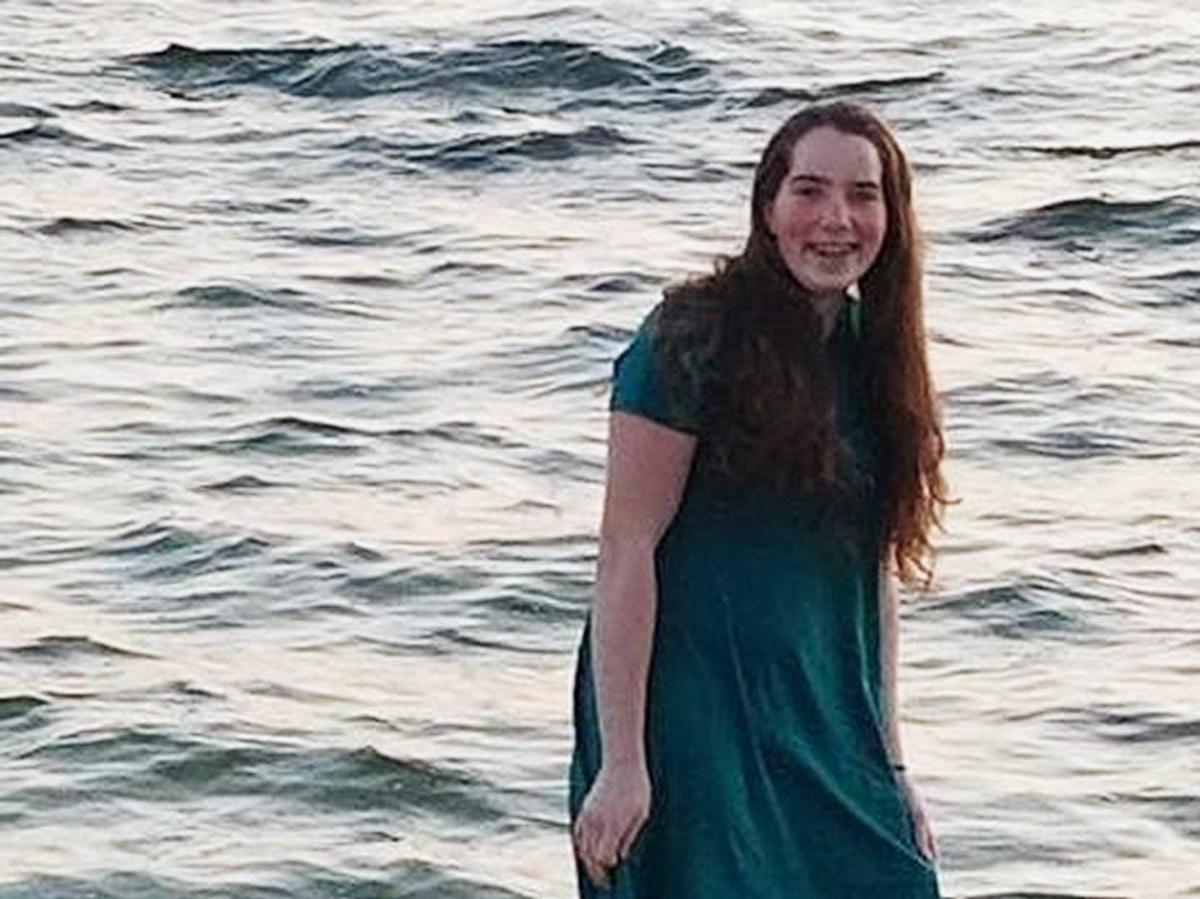 Jaelynn Willey, who was critically injured during a school shooting on Tuesday, has died.

Courtesy of the Willey family via AP

A 16-year-old girl has died after she was shot Tuesday at Great Mills High School in St. Mary's County., Md., by another student.

Jaelynn Rose Willey was critically injured in the attack, which also injured a 14-year-old male student. The gunman, identified by the St. Mary's County sheriff as 17-year-old Austin Wyatt Rollins, was pronounced dead on Tuesday after exchanging fire with the school resource officer.

"On Tuesday of this past week our lives changed completely and totally forever," Willey's mother, Melissa, said at an emotional press conference last night. "My daughter was hurt by a boy who shot her in the head, and took everything from our lives."

Speaking while holding a toddler, Willey said that her daughter was the second oldest of nine siblings and was on the school swim team.

She said Jaelynn was "brain dead and has nothing, no life left in her." Several hours later, the St. Mary's County Sheriff's Office released a statement saying that Jaelynn had died, surrounded by her family. "It is with heavy hearts and great sadness we provide this update," it said.

The sheriff's office has said previously that "all indications suggest the shooting was not a random act of violence. Rollins and the female victim had a prior relationship that recently ended."

"No parent should ever be faced with a decision like this," Maryland's Gov. Larry Hogan said in a statement. "There are no words adequate to express our compassion for her loving family and the entire Great Mills community."

The male victim was shot in the leg, according to the sheriff's office, and was discharged on Wednesday.

Mass demonstrations are planned this weekend in Washington, D.C., calling for firmer action against gun violence. The rally is organized by survivors of last month's school shooting in Parkland, Fla., that killed 17 people.