Accessibility links
Elon Musk To Facebook: Mmm ... K, Bye : The Two-Way The CEO of SpaceX and Tesla became the latest tech billionaire to join the #DeleteFacebook movement, a groundswell exodus from the social media giant. 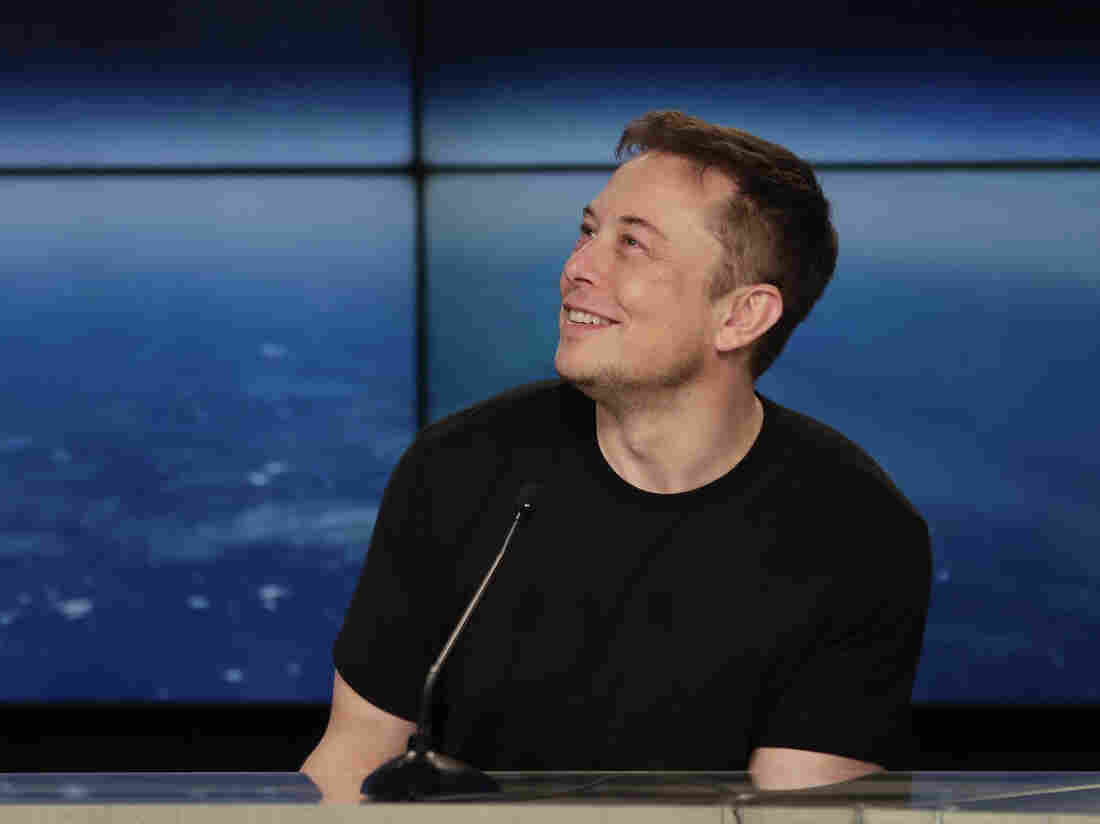 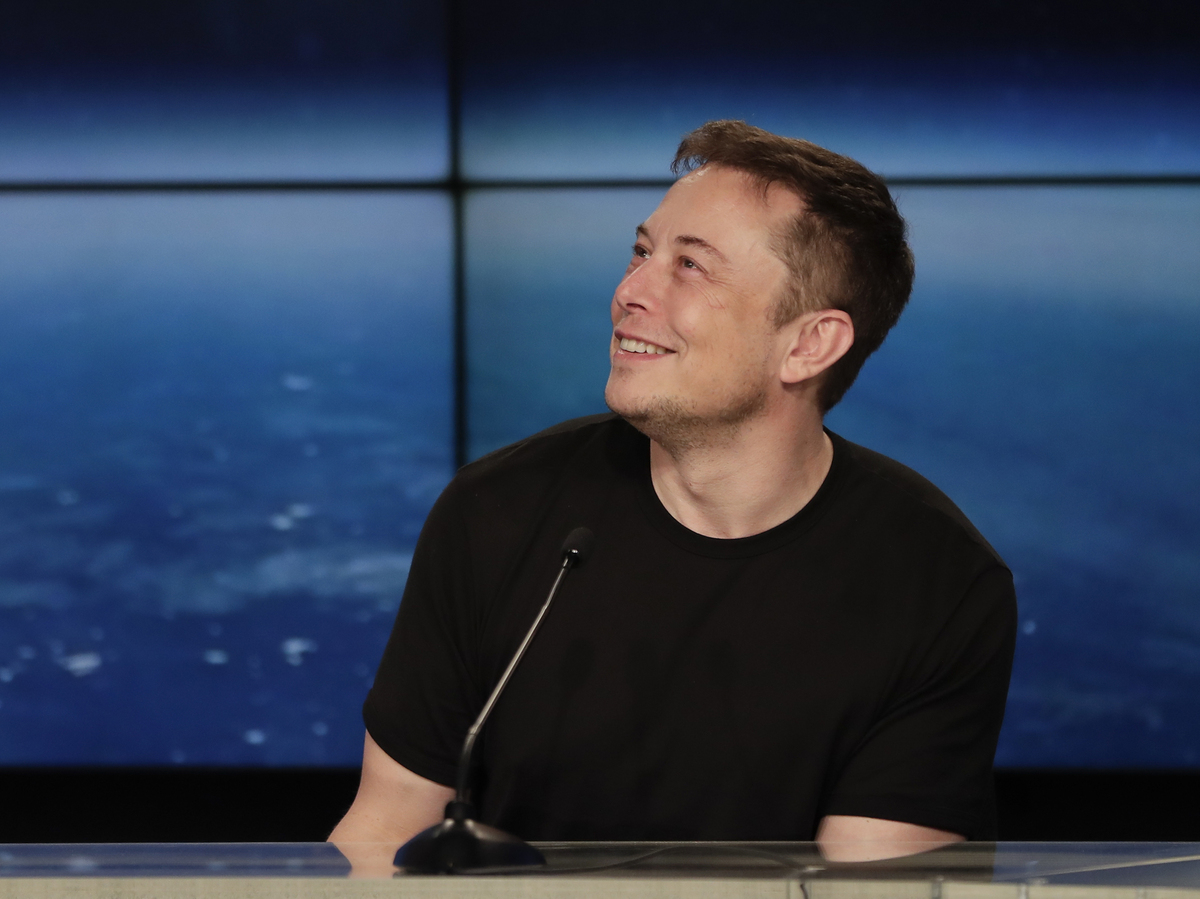 There is no greater burn than pretending you've never heard of something when that thing has 2.2 billion monthly active users. And Elon Musk, CEO of SpaceX and Tesla, lobbed a fiery zinger at the world's leading social-media behemoth Friday when he asked on Twitter: "What's Facebook?"

He added fuel to the flame when he later deleted both company pages, becoming another tech billionaire jumping on the #DeleteFacebook movement.

The jab at Facebook started in response to a challenge posed by WhatsApp co-founder Brian Acton, who earlier this week encouraged users to cancel their accounts — even though it was Facebook that made him a very rich man. In 2014, Facebook bought WhatsApp for $19 billion.

But it wasn't until another follower inserted himself into the conversation, goading Musk to get rid of the SpaceX page, that the entrepreneur said, "I didn't realize there was one. Will do."

I didn’t realize there was one. Will do.

Apparently, he had "literally never seen it even once."

Whether that is true or not, the pages have vanished.

The online exodus from Facebook gained momentum in the wake of a scandal involving Cambridge Analytica, a British company that collected millions of Facebook users' data without their knowledge or permission to help Donald Trump's 2016 campaign.

The political consulting company, for which former White House staffer Steve Bannon served as vice president at the time, collected personal information from an estimated 50 million users. It was used to create "psychographic" or personality profiles for voters in order to target them with Trump-related content.

In a tweet later Friday, Musk said leaving Facebook wasn't a personal sacrifice, despite the 2.6 million likes that SpaceX had accumulated over the years, as Business Insider noted.

"I don't use FB & never have, so don't think I'm some kind of martyr or my companies are taking a huge blow," he wrote.

There is also a tumultuous history between Musk and Facebook founder Mark Zuckerberg. They disagree on the benefits of artificial technology. So much so that Zuckerberg once called Musk a "naysayer."

Musk wasted little time in shooting back over Twitter, writing, "I've talked to Mark about this. His understanding of the subject is limited."

And in 2016, Zuckerberg noted that one of Musk's SpaceX rockets blew up on a launch pad and incinerated a Facebook satellite.

"I'm deeply disappointed to hear that SpaceX's launch failure destroyed our satellite that would have provided connectivity to so many entrepreneurs and everyone else across the continent," Zuckerberg posted to Facebook at the time.

While the statement appears mild, it was perceived as an escalation of their feud.

When onlookers to Friday's Twitter scuffle reminded Musk of the incident, he said, "It was my fault for being an idiot."

Instagram’s probably ok imo, so long as it stays fairly independent. I don’t use FB & never have, so don’t think I’m some kind of martyr or my companies are taking a huge blow. Also, we don’t advertise or pay for endorsements, so … don’t care.

"Instagram's probably ok imo, so long as it stays fairly independent," he explained on Twitter.

In an interview with The New York Times on Wednesday, Zuckerberg responded to questions about the #DeleteFacebook movement, saying it has not had a major impact so far.

"I don't think we've seen a meaningful number of people act on that, but, you know, it's not good," he said.

"I think it's a clear signal that this is a major trust issue for people, and I understand that. And whether people delete their app over it or just don't feel good about using Facebook, that's a big issue that I think we have a responsibility to rectify."

A previous version of this story incorrectly said Facebook bought Instagram in 2014. The acquisition took place in 2012.