Accessibility links
U.S. Expels 60 Russian Officials, Closes Consulate In Seattle : The Two-Way The move follows the poisoning of former Russian spy Sergei Skripal and his daughter in the U.K. earlier this month. The Russians have been given seven days to leave the country. 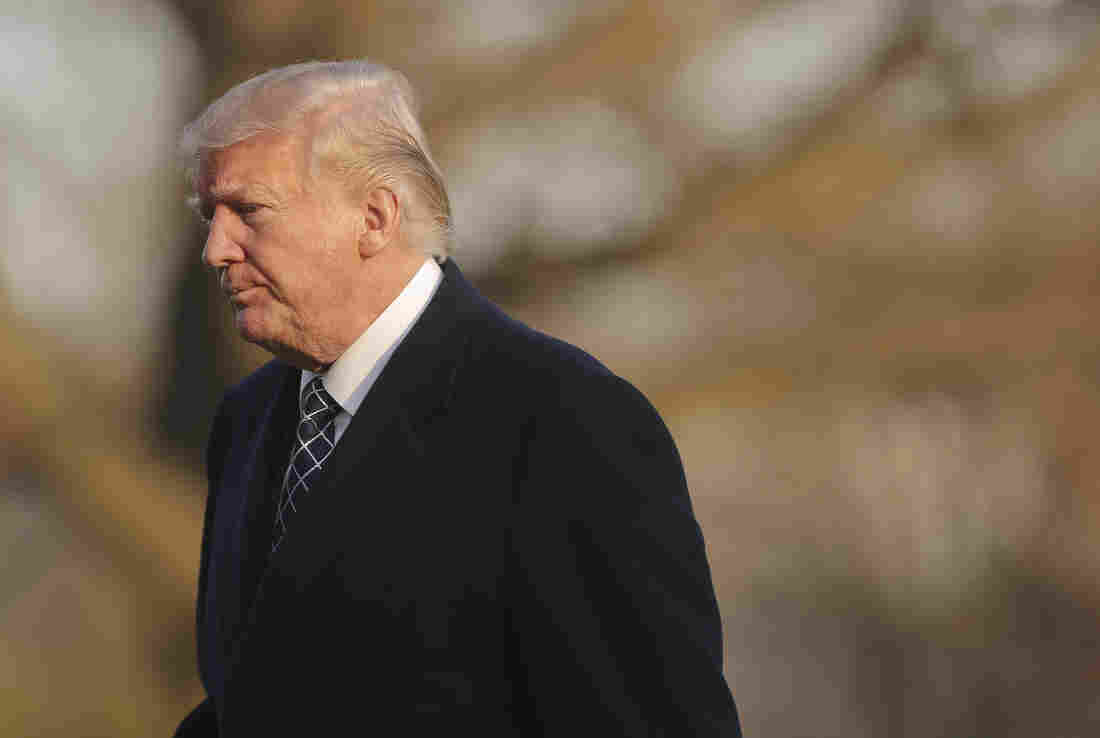 The White House announced Monday that it was expelling dozens of Russian officials from the U.S. President Trump is seen walking across the South Lawn of the White House on Sunday. Pablo Martinez Monsivais/AP hide caption 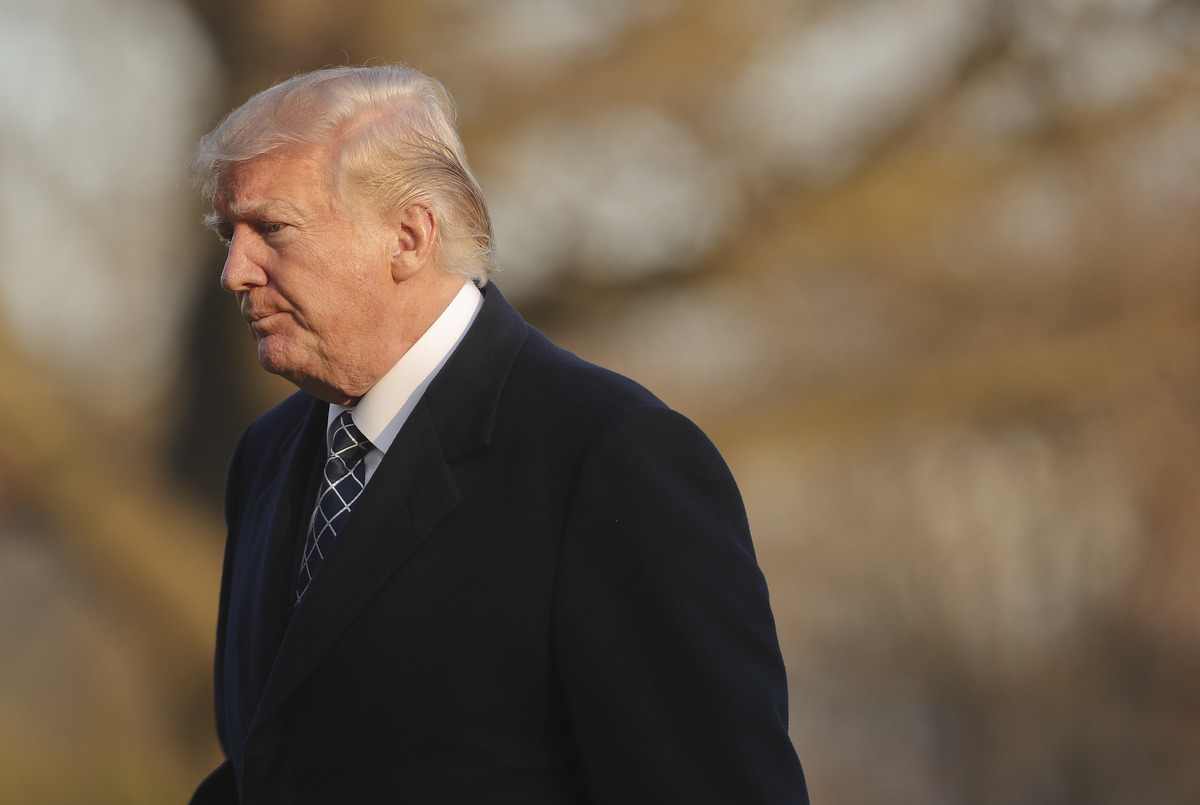 The White House announced Monday that it was expelling dozens of Russian officials from the U.S. President Trump is seen walking across the South Lawn of the White House on Sunday.

President Trump ordered the expulsion of 60 Russian officials from the United States and ordered the closure of the Russian consulate in Seattle, the White House announced Monday.

The move follows the poisoning of former Russian spy Sergei Skripal and his daughter, Yulia, in the English city of Salisbury on March 4.

The Trump administration is calling all of the 60 Russians spies working under the cover of diplomatic roles. They and their families are being given seven days to leave the U.S. Of the 60 officers being expelled, 48 are members of the Russian Embassy and 12 are officers from Russia's mission to the United Nations in New York.

The consulate in Seattle is being shuttered because of its proximity to a U.S. submarine base and Boeing's operations there, a senior administration official said. The consulate must close by April 2.

"The United States takes this action in conjunction with our NATO allies, and partners around the world in response with Russia's use of a military grade chemical weapon on the soil of the United Kingdom — the latest in its ongoing pattern of destabilizing activities around the world," the official said.

"Today's actions make the United States safer by reducing Russia's ability to spy on Americans, and to conduct covert operations that threaten America's national security," the official continued. "With these steps, the United States and our allies and partners make clear to Russia that its actions have consequences."

RIA also quoted a member of the upper house of the Russian parliament as saying that Russia would expel at least 60 staff from U.S. diplomatic missions in the country, Reuters reports.

The expulsions come amid internal conflict at the White House and State Department on how to handle Russia. Last week, Trump congratulated Vladimir Putin on his re-election as president and did not bring up Russian interference in the 2016 U.S. presidential campaign nor Russia's hacking of the U.S. power grid. But Trump is also bringing in John Bolton, a Russia hawk, as his national security adviser. The U.S. has also instituted more sanctions against Russia.

At least 21 countries made the same move on Monday, the Associated Press reported. Germany, France, Canada, Ukraine, the Czech Republic, the Netherlands, Estonia, Italy, Poland, Lithuania, Hungary, Macedonia, and Australia among others, all announced that they would be asking Russian diplomats to leave.

The German foreign ministry said in a statement that "the expulsion of four diplomats is a strong signal of solidarity with Great Britain and signals the resolve of the Germany government not to leave attacks against our closest partners and allies unanswered," The AP reports.

Britain insists it has proof that Russia was behind the nerve-gas poisoning of the Skripals, who remain in critical condition. A police officer who assisted them has been released from the hospital. Traces of the Soviet-era nerve agent called novichok were found in a pub and an Italian restaurant that the Skripals visited, possibly exposing hundreds of people.

British Prime Minister Theresa May said in a statement, "We welcome today's actions by our allies, which clearly demonstrate that we all stand shoulder to shoulder in sending the strongest signal to Russia that it cannot continue to flout international law."

May said it was the largest mass expulsion of Russian diplomats in history.