Accessibility links
Atlanta Working 'Around The Clock' To Fight Off Ransomware Attack : The Two-Way Mayor Keisha Lance Bottoms says cybersecurity experts are trying to restore normalcy as quickly as possible after hackers encrypted some city data and demanded a $51,000 payment.

Atlanta Working 'Around The Clock' To Fight Off Ransomware Attack

Atlanta Working 'Around The Clock' To Fight Off Ransomware Attack 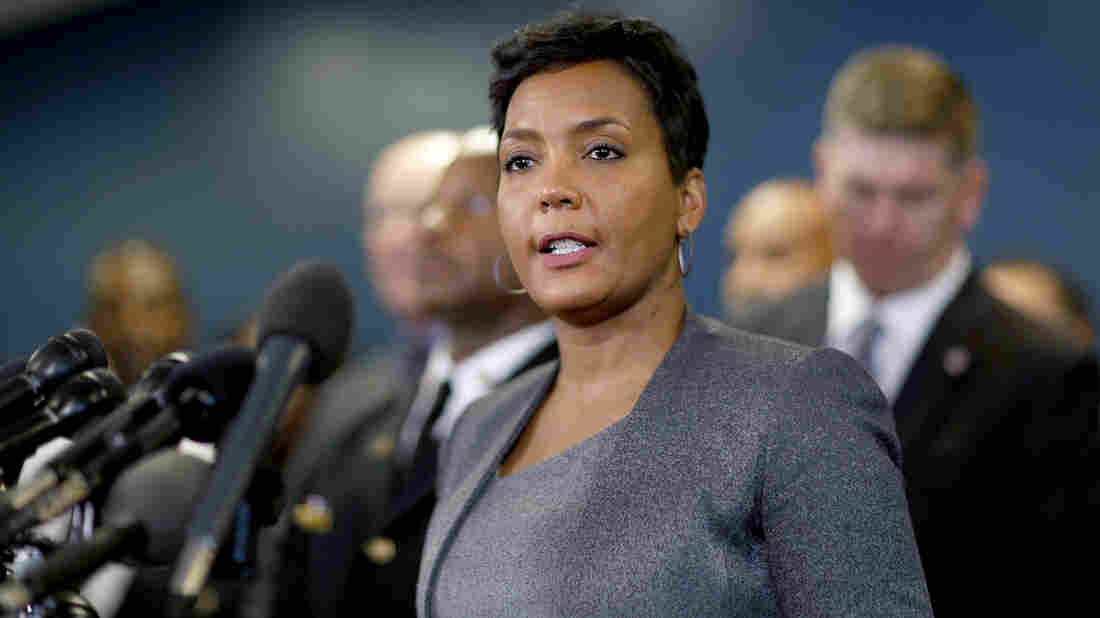 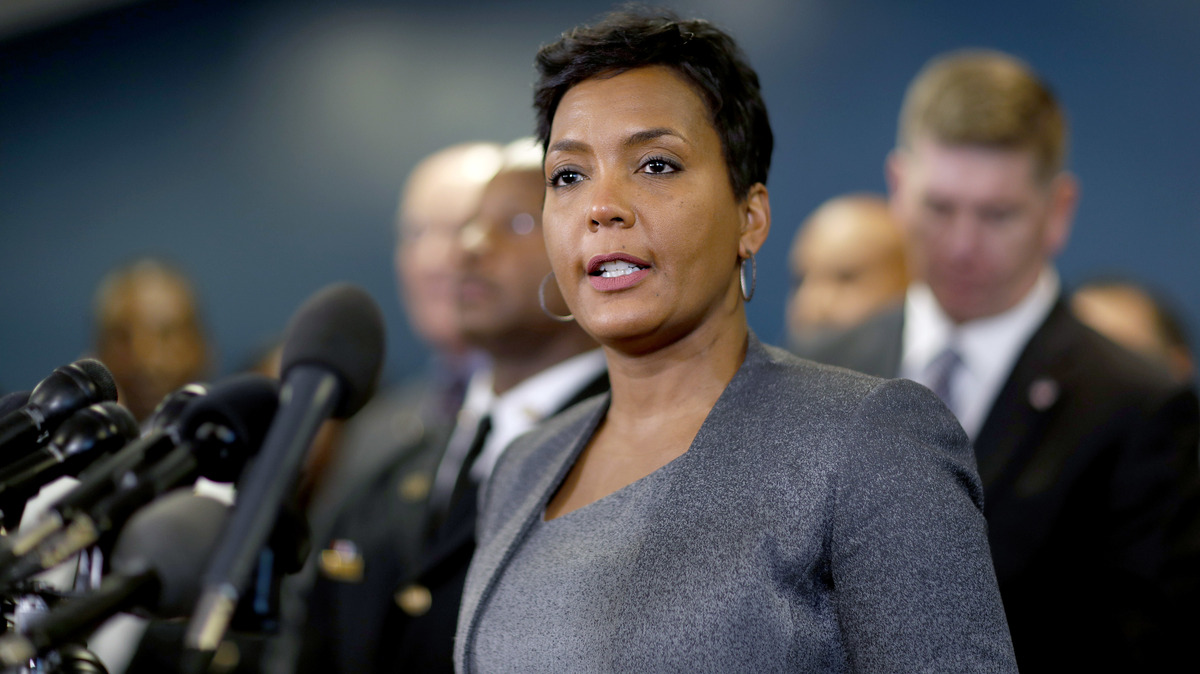 Mayor Keisha Lance Bottoms speaks at a press conference in Atlanta in January.

Officials in Atlanta say the city's computer systems are not yet fully operational after a ransomware attack hit the city last week and locked some city data behind a wall of encryption.

Tasnim Shamma of member station WABE in Atlanta tells our Newscast unit that cybersecurity experts are working around the clock to restore access to the city's data.

"Many city employees have been without access to Internet and email since Thursday after hackers locked some of its systems and demanded a $51,000 payment. The city says it completed part of its investigation of the cyberattack, but it's working on restoring full service."

Mayor Keisha Lance Bottoms told reporters that cybersecurity is now a top priority for the city.

"There's a lot of work that needs to be done with our digital infrastructure in the city of Atlanta and we know that year after year, that it's something that we have to focus on and certainly this has sped things up."

Bottoms says the city has continued to operate despite the cyberattack.

Asked whether the city would pay the ransom to fully restore the city's network, the mayor told reporters that she would confer with federal authorities on the best course of action.

Emily Cureton of Georgia Public Broadcasting reports that most departments have been forced to do things the old-fashioned way:

"The jail and many departments are running on pen and paper while there is no access to electronic records for municipal court."

Wi-Fi at Hartsfield-Jackson Atlanta International Airport has been shut down as a precaution, and Atlanta-area residents have been unable to pay bills electronically.

The Associated Press reports that the cyberattack has not affected police and fire emergency-response systems, water supply safety or airport safety.

In addition, one suburban town is investigating its own possible data breach.

"The city of Loganville, which is in Gwinnett and Walton counties, announced it had been victimized in a Monday afternoon Facebook post — and said that [officials] believed breach "may involve [customers'] personal information."