Accessibility links
Walmart To Remove 'Cosmopolitan' From Checkout Aisle : The Two-Way The retail giant said Tuesday that Cosmo would be relegated to the magazine rack of its U.S. stores. The move follows complaints over what critics say is the magazine's "hyper-sexualized" content. 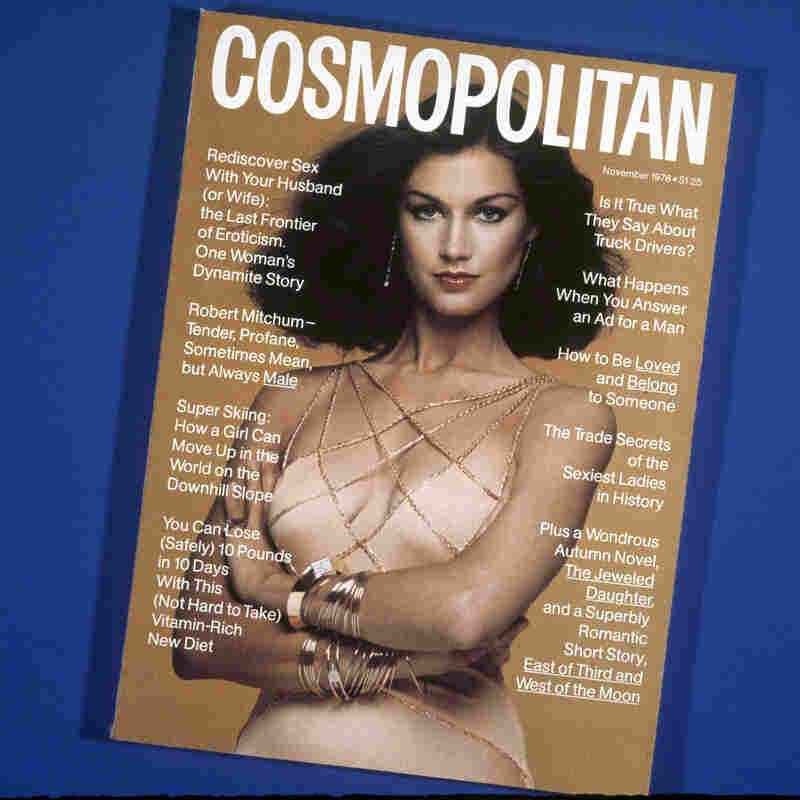 A Cosmopolitan magazine from November 1976. Since being rebranded as a women's magazine in 1965, it has become a mainstay of shopping aisles. Walmart said Tuesday it is removing Cosmo from its check-out lines. Suzanne Vlamis/AP hide caption 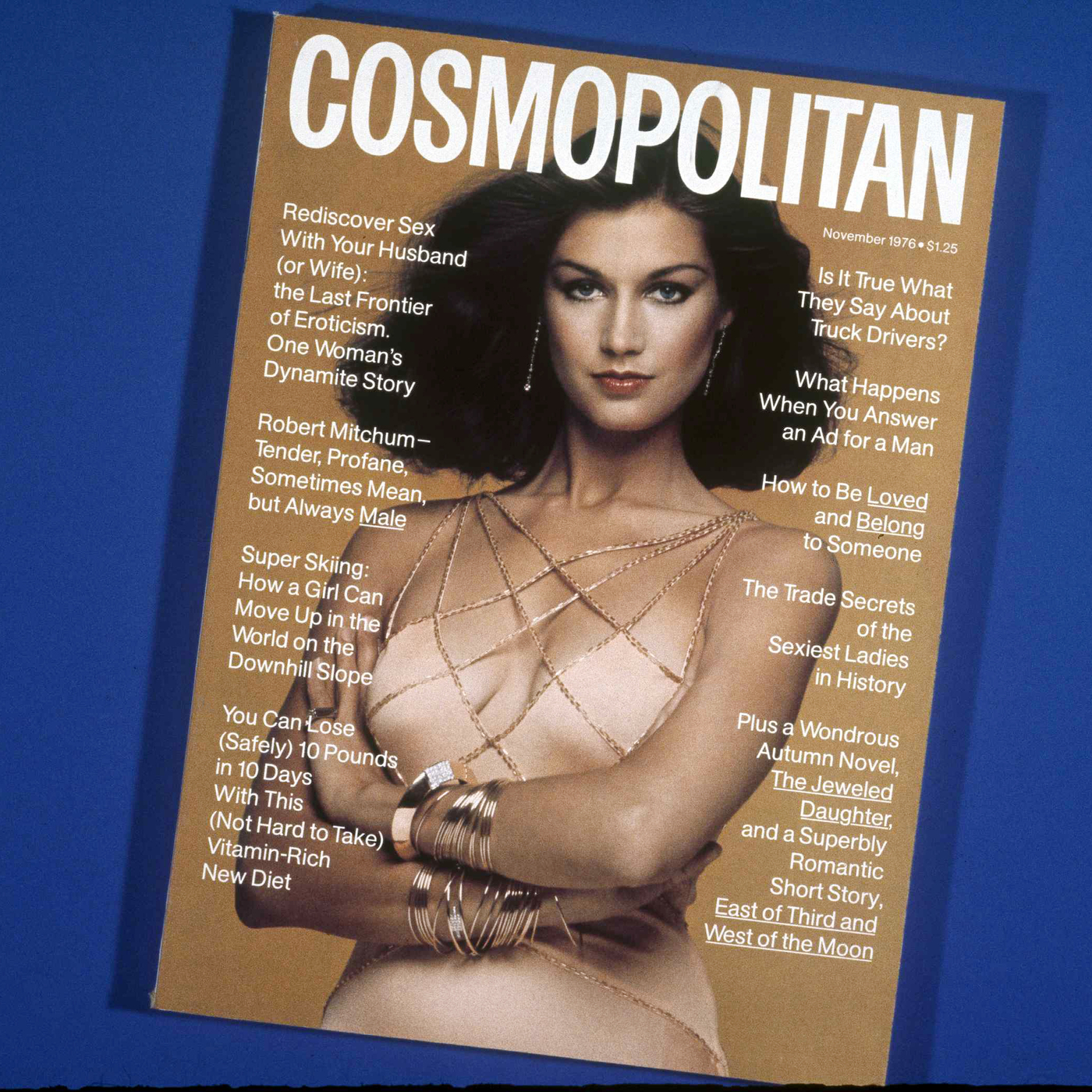 A Cosmopolitan magazine from November 1976. Since being rebranded as a women's magazine in 1965, it has become a mainstay of shopping aisles. Walmart said Tuesday it is removing Cosmo from its check-out lines.

The nation's largest retailer has bounced Cosmopolitan from the coveted checkout aisle following a years-long campaign targeting the women's magazine for its "hyper-sexualized" covers and content.

Walmart said Tuesday that it was removing the magazine from checkout lines at its 5,000 stores across the country.

"Walmart will continue to offer Cosmopolitan to customers that wish to purchase the magazine, but it will no longer be in the checkout aisles," the company said in a statement. "While this was primarily a business decision, the concerns raised were heard."

"Cosmo sends the same messages about female sexuality as Playboy," NCOSE, which changed its name from Morality in Media three years ago, said in a statement.

In a Facebook Live session on Tuesday, NCOSE's Vice President of Advocacy and Outreach Haley Halverson said the move represented "one less drop of hyper-sexualized media that is going to be bombarding people in their everyday lives."

Cosmopolitan, which bills itself as a "bible for fun, fearless females," is published by Hearst Corp., which had no immediate comment on Walmart's decision.

The magazine was first published in 1886 as a family offering called The Cosmopolitan. It later became a literary magazine before being rebranded in 1965 as a women's magazine. It claims to reach more than 17 million adults per month and publishes dozens of international editions.