Accessibility links
No Need To Sign On Dotted Line: Credit Cards Are Phasing Out Signatures : The Two-Way Mastercard, Discover, American Express and Visa have all announced that they are limiting policies requiring you to make your mark. They say advances in technology make fraud less likely.

No Need To Sign On Dotted Line: Credit Cards Are Phasing Out Signatures

No Need To Sign On Dotted Line: Credit Cards Are Phasing Out Signatures 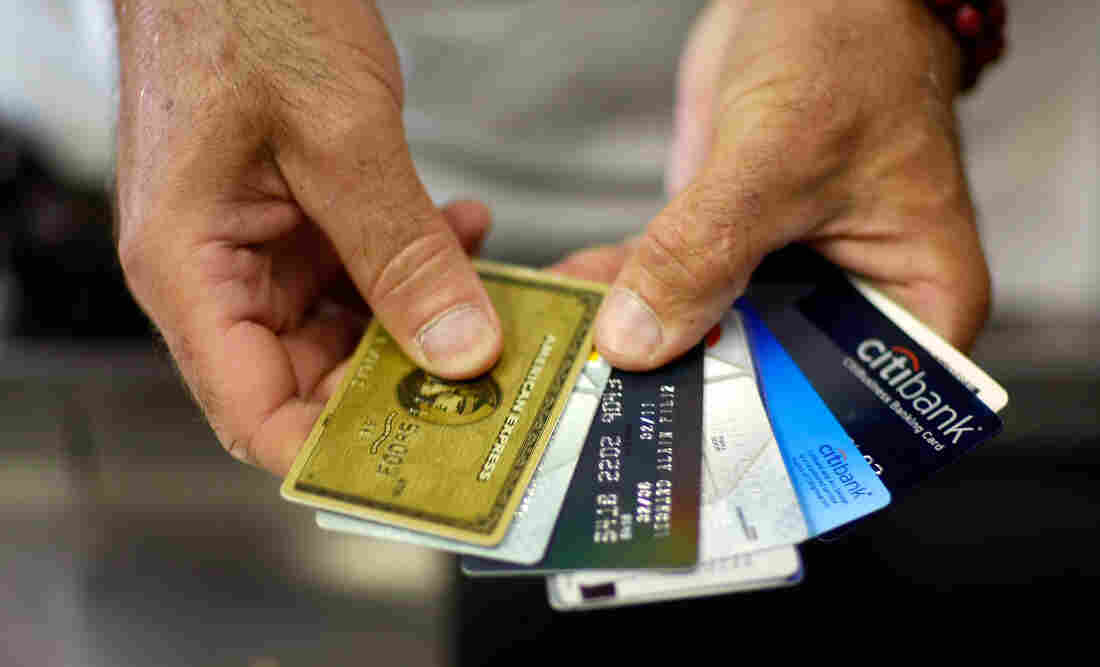 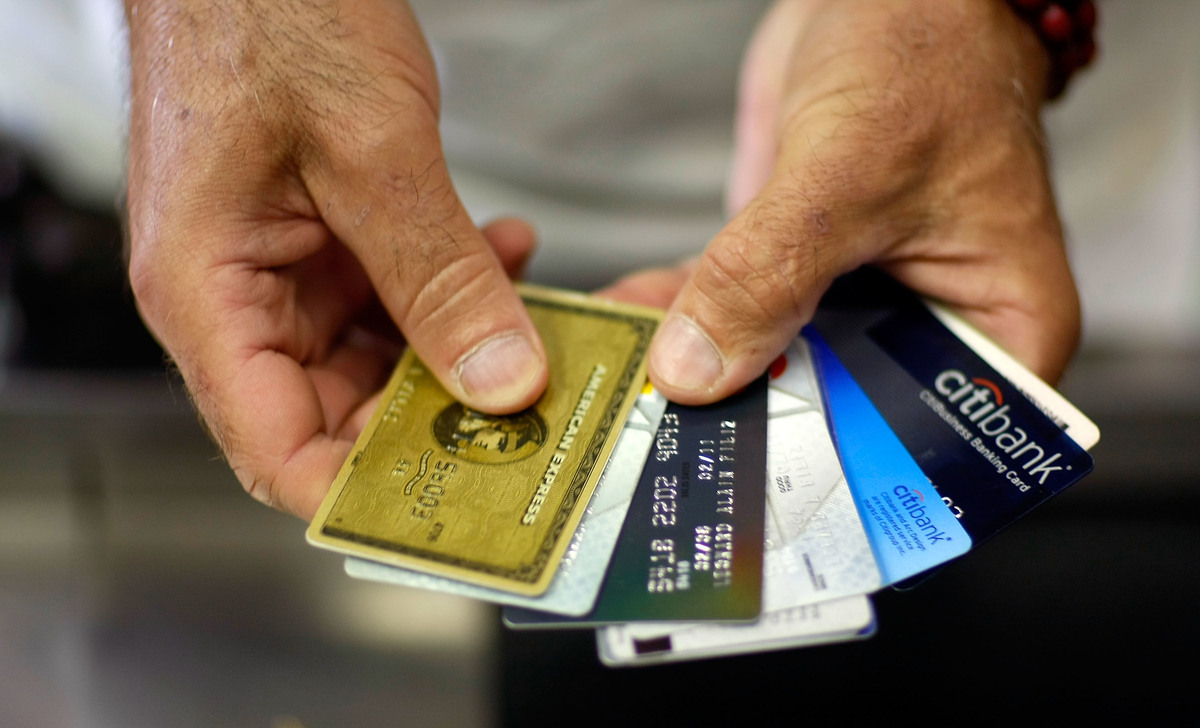 Attention credit card users: Starting in April, you probably won't have to scrawl your name on a scrap of paper or an electronic monitor when you make a purchase.

Mastercard, Discover, American Express and Visa have all announced that they are limiting or totally slashing policies requiring you to make your mark. They say it's because of advances in technology that make fraud less likely.

The company policies differ slightly. Here is what each is introducing next month:

Mastercard: Back in October, this was the first company to announce changes in signature requirements. It said it "will no longer require signatures at checkout for any credit or debit purchases in Canada and the U.S."

Discover: The credit card company said it will "no longer require signatures at the point of sale for credit and debit transactions on the Discover Global Network in the United States, Canada, Mexico and the Caribbean."

Visa: The company said in January that it is making the requirement optional for merchants that use EMV chip technology in North America, starting in April.

The change is designed to speed up the checkout process, and it also means that merchants won't have to store signatures after the fact.

"The payments landscape has evolved to the point where we can now eliminate this pain point for our merchants," Jaromir Divilek, executive vice president for Global Network Business at American Express, said in a statement. "Our fraud capabilities have advanced so that signatures are no longer necessary to fight fraud."

EMV cards — the technical name for credit and debit cards that have a chip — were introduced recently and designed to prevent fraud. In October 2015, liability for fraud shifted from credit card companies to merchants if the payment used a magnetic stripe.

The transition to the new kind of cards has been a little rocky — for example, Fortune reported that "nearly a year after the liability shift, merchant adoption was at about 33 percent."

Still, there are clear signs that the chip technology has reduced fraud. According to Visa, "Less than two years since EMV chip launched in the U.S., fraud declined 66 percent at EMV chip-enabled merchants."

Some credit card companies had already started phasing out signature requirements — when it announced the change, Mastercard said 80 percent of store transactions in North America didn't require a signature. American Express had eliminated signatures at checkout for transactions under $50 in the U.S. and had made similar moves in the U.K. and Canada.

And some industry experts doubt that signing your name provided any additional security benefit. That's because the merchants rarely actually compare the signature with the one on the back of the credit card, reports creditcards.com.

"If merchants were doing what they are supposed to do, then maybe it has added a level of security," Philip Andreae, a digital payments consultant, told the site. "Otherwise, as it is today, there is no value."

For a brief history of why credit cards have a chip now, check out this video from Planet Money: