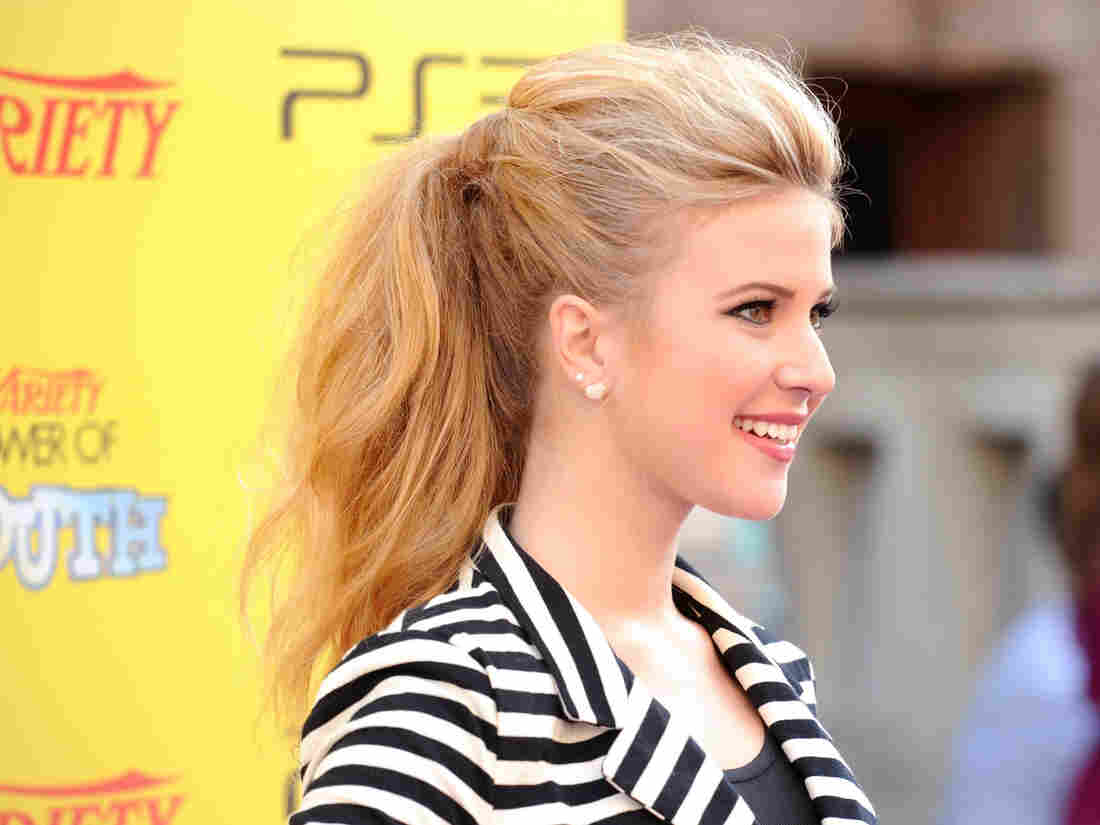 Caroline Sunshine attends an event in Hollywood, Calif., in 2011. The 22-year-old has joined the Trump administration as a press assistant. Jason Merritt/Getty Images hide caption 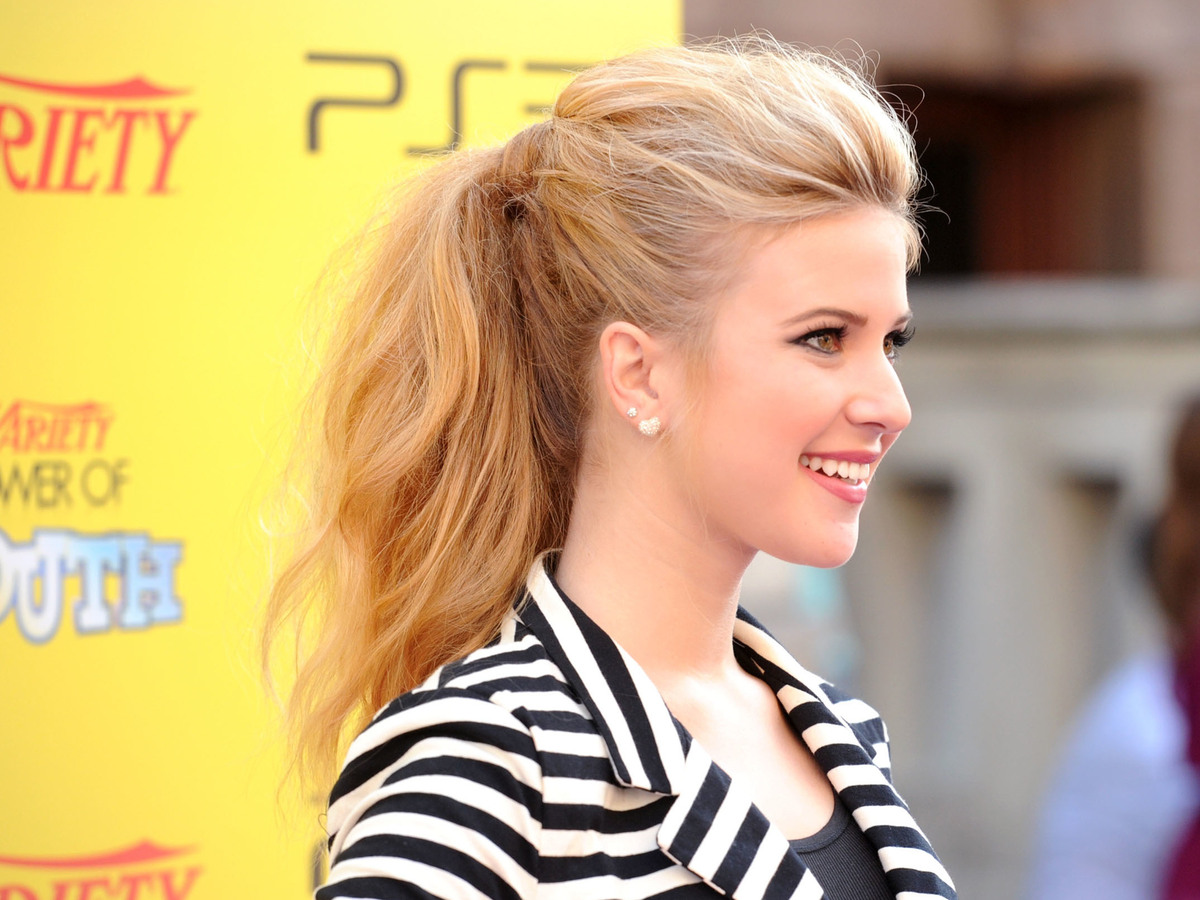 Caroline Sunshine attends an event in Hollywood, Calif., in 2011. The 22-year-old has joined the Trump administration as a press assistant.

The latest addition to the Trump administration is used to the limelight. Caroline Sunshine, a former Disney star and White House intern, has joined the White House as a press assistant.

The 22-year-old played a recurring character in Disney's Shake It Up, a TV series about teen dancers, during the show's 2010 to 2013 run. She's also appeared in a few films.

The actress is one of several recent Trump administration hires to hold backgrounds in cable television. CNBC host Larry Kudlow was chosen by President Trump earlier this month as head of the White House National Economic Council. The president also tapped John Bolton, a Fox News analyst and former Bush administration official, as the next national security adviser.

The administration has also been marked by high turnover. As NPR has reported, the changes in top-level staff in the Trump White House is off the charts.

Fellow television star Omarosa Manigault Newman, noted for her stint on The Apprentice alongside Trump, stepped down from her White House role as director of communications for the Office of Public Liaison at the end of last year.

"Caroline Sunshine was a White House intern. In college, she was involved with the American Enterprise Institute and an active member of her school's Model United Nations team," Deputy Press Secretary Lindsay Walters told CNN in a statement on Wednesday. "Prior to her internship at the White House, Caroline interned for the Office of House Majority Leader Kevin McCarthy, the College Republican National Committee and the California Republican Party."

It's unclear what Sunshine's daily duties will entail.

Unlike her new colleagues, Press Secretary Sarah Huckabee Sanders and Walters, Sunshine's social media accounts are relatively mum — especially where politics is concerned. Her most recent tweet, from September 2017, is a shout-out to Shake It Up costar Zendaya.

Besides some tweets celebrating the 4th of July and American citizenship, and a tweet from 2011 apparently thanking then-businessman Trump for a water bottle at a Trump hotel, the actress maintains a quiet Internet presence in an era in which figures like her employer use Twitter as a press release platform.