Accessibility links
Ex-Russian Spy Attacked By Nerve Agent Likely Poisoned At Home : The Two-Way The Metropolitan Police says the highest concentration of the rare chemical was found on Sergei Skripal's front door in Salisbury, England. Investigators assure neighbors that they are safe. 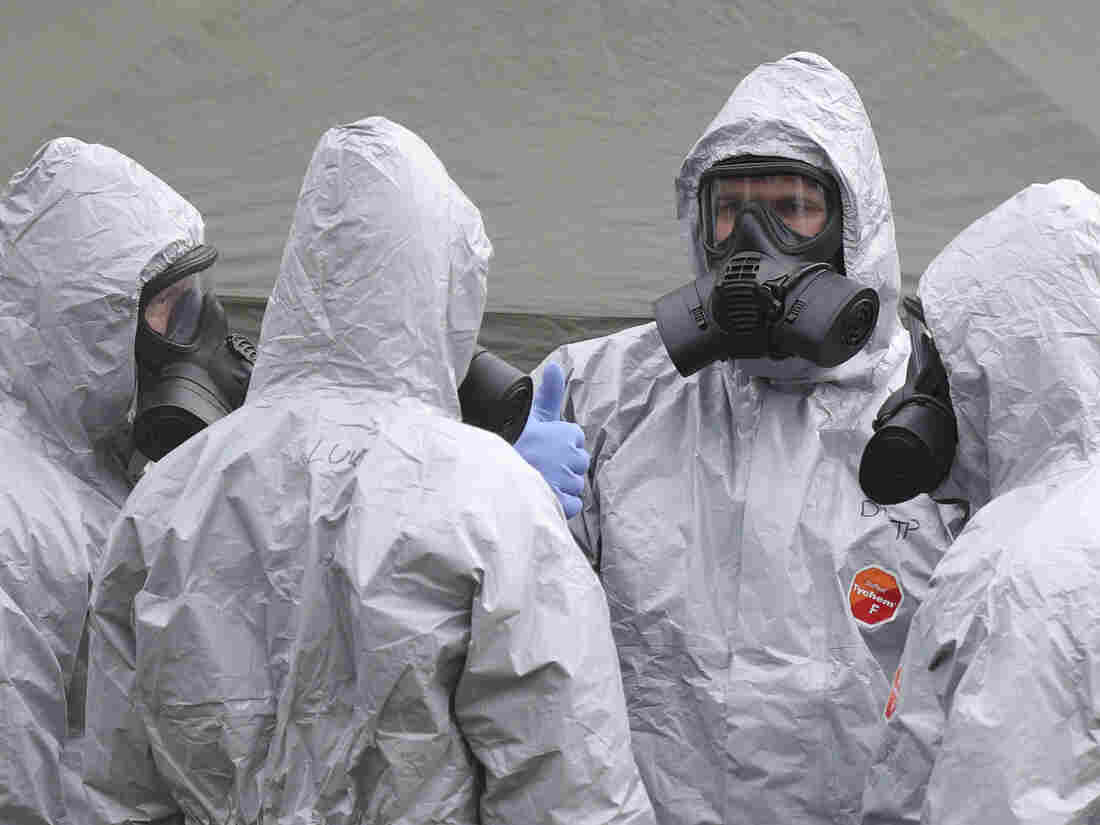 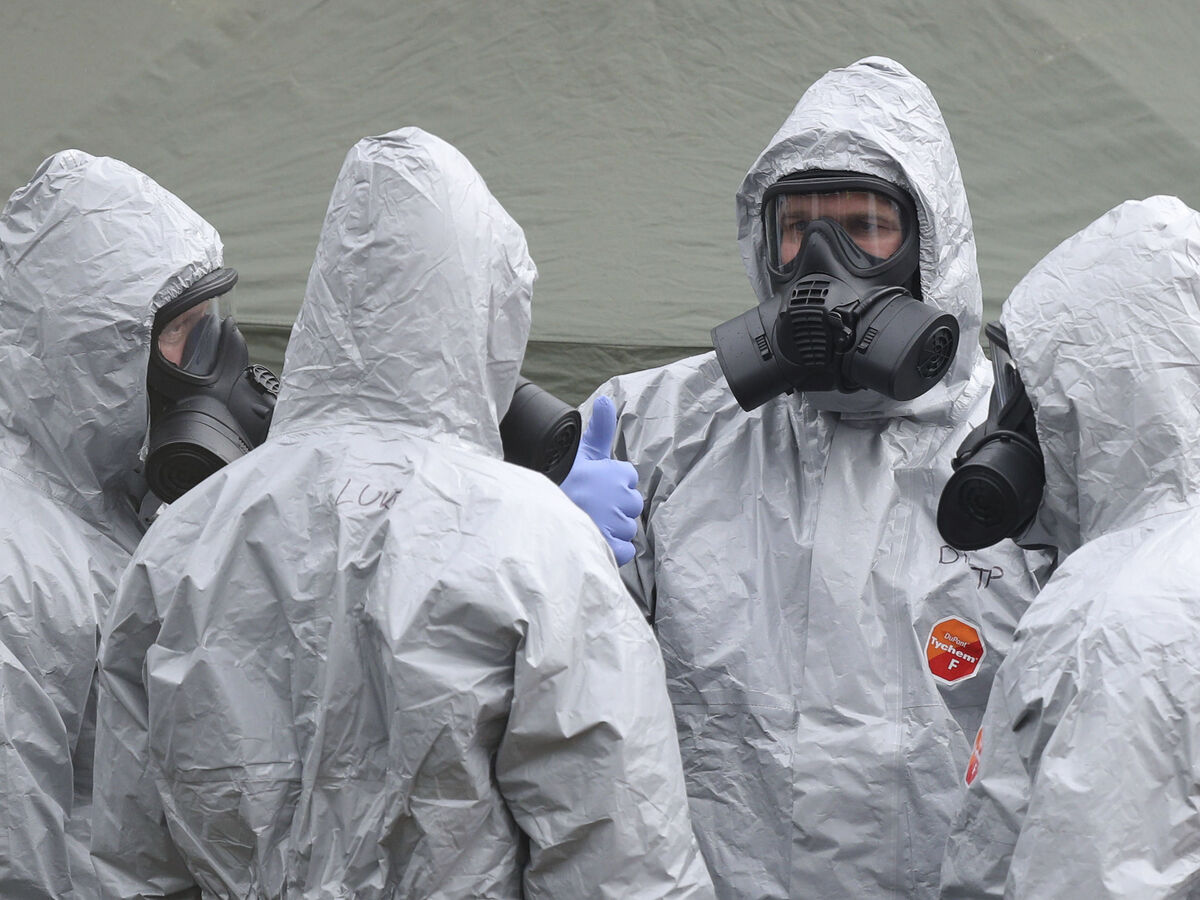 Britain's Metropolitan Police said Sergei Skripal, a former Russian spy, and his daughter were likely poisoned with a rare nerve agent at his home.

Evidence collected by London's Metropolitan Police indicates that the former Russian spy and his daughter who were poisoned by a rare nerve agent were first exposed to the deadly chemical at their home in Salisbury, authorities revealed Wednesday.

"At this point in our investigation, we believe the Skripals first came into contact with the nerve agent from their front door," where the highest concentration of the toxin has been found, Dean Haydon, senior national coordinator for counter terrorism policing, said in a statement.

"We are therefore focusing much of our efforts in and around their address," he added.

Haydon reassured local residents living near Sergei Skripal and his 33-year-old daughter, Yulia, who was staying with him at the time, that the risk of further contamination by the poison developed in a top-secret laboratory in Moscow "remains low."

Traces of the nerve agent have been found at several other locations, including a pub and a restaurant.

The Skripals were found slumped on a park bench on March 4. They were unconscious and immediately rushed to a hospital, where they remain in critical condition.

The Metropolitan Police said officers have been deluged with evidence gathered with the help of the public. They are combing through more than 5,000 hours of closed circuit television footage, more than 1,350 exhibits and hundreds of witness interviews.