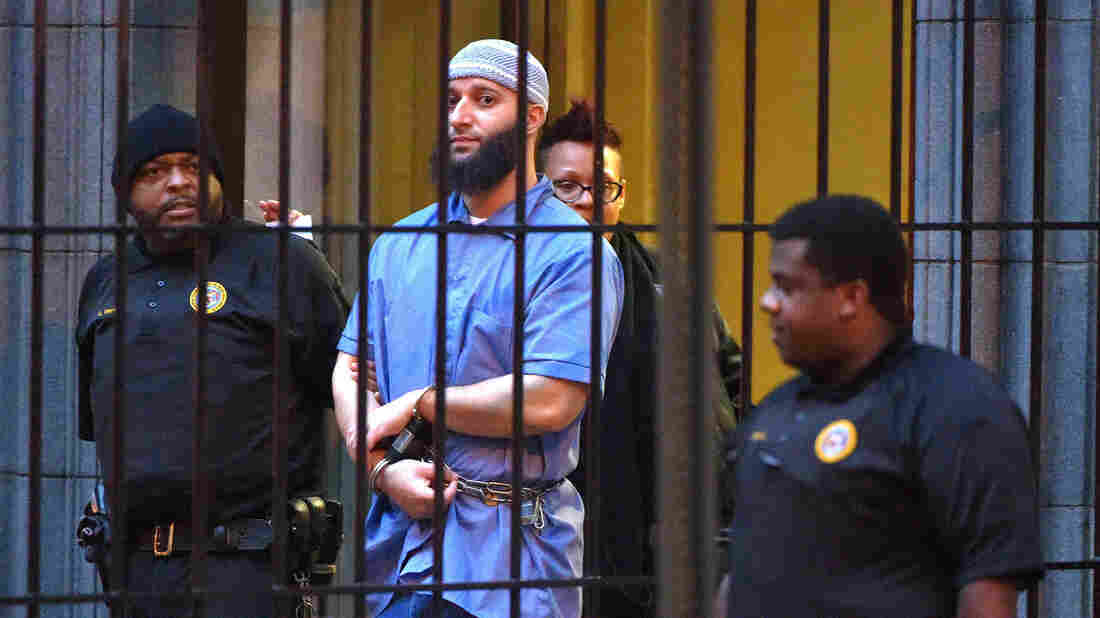 Adnan Syed, subject of the podcast Serial, is escorted from a courthouse in February 2016. An appellate court has upheld a previous decision to vacate Syed's 2000 conviction Karl Merton Ferron/Baltimore Sun/TNS via Getty Images hide caption 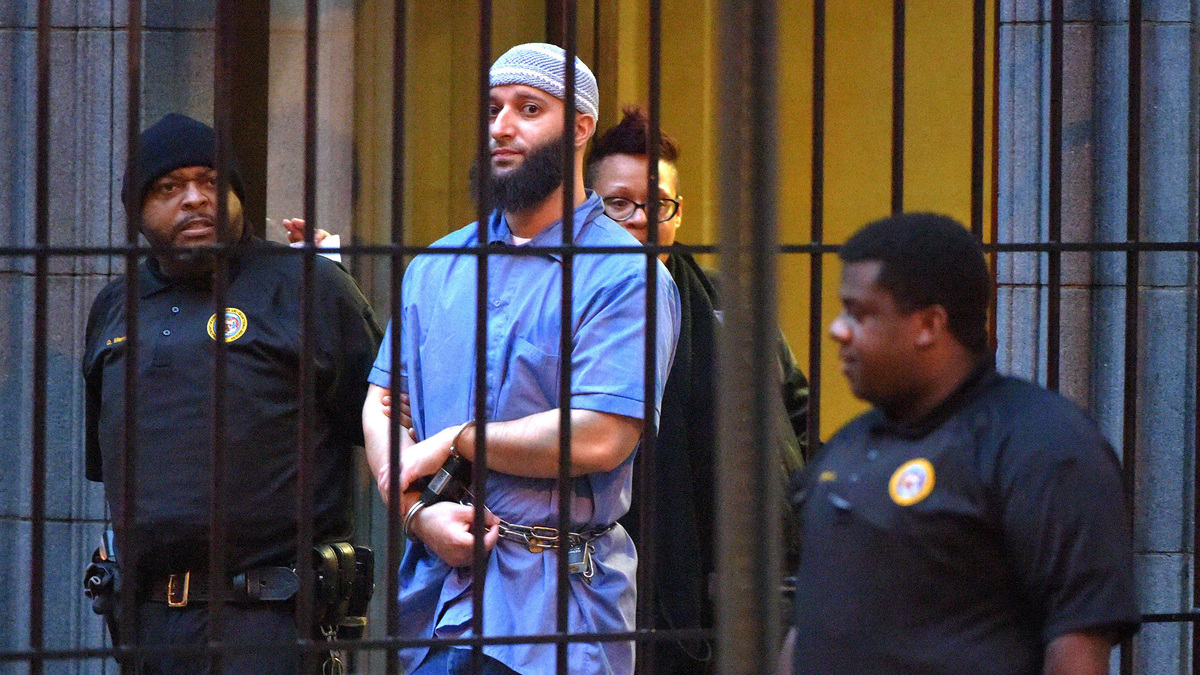 Adnan Syed, subject of the podcast Serial, is escorted from a courthouse in February 2016. An appellate court has upheld a previous decision to vacate Syed's 2000 conviction

Maryland's second-highest court has ruled that Adnan Syed, whose murder conviction served as a subject for the hit podcast Serial, deserves a new trial. The decision issued Thursday by the Court of Special Appeals upheld a lower-court ruling that Syed's counsel in his original murder trial was deficient and ineffective.

In its majority opinion Thursday, the three-judge panel affirmed that the defense team's "deficient performance prejudiced Syed's defense," explaining that his counsel failed to contact a potential witness whose alibi could "have raised a reasonable doubt in the mind of at least one juror."

The ruling upholds a previous decision to vacate Syed's 2000 conviction for the murder of his former girlfriend Hae Min Lee and remands the case back to Maryland's circuit court for retrial. But prosecutors still still have 30 days to appeal Thursday's decision to Maryland's highest court, the Court of Appeals.

WE WON THE APPEAL. #FreeAdnan

For readers unfamiliar with Serial, here is a summary we offered in 2016:

"Each season of Serial follows a single true story, told episode by episode.

"The first season investigated the case of Adnan Syed, who was convicted of murdering his former girlfriend more than 15 years ago. Host Sarah Koenig and her team uncovered inconsistencies in his case — including the fact that Asia McClain was an alibi witness. She said she'd seen Syed at the time Hae Min Lee's murder occurred, but that testimony was never brought forth in court.

"The podcast became the most-downloaded of all time, fascinating more than a million listeners and inspiring passionate communities of amateur sleuths and Adnan obsessives."

After the ruling was released, Julie Snyder, an executive producer of Serial, told NPR she felt that the podcast's season showed that "the story that the state presented at trial could not have happened."

"To me," she added, "some sort of remedy seems appropriate."

Since the original trial, Syed's representatives have pointed to that failure to bring forth that alibi witness — as well as a failure to question the reliability of cellphone tower evidence used to place Syed at the scene of the crime — as proof Syed's original attorney failed him.

Judge Martin Welch, who overturned the conviction in 2016 in Baltimore City Court, ultimately found that Syed's first attorney "fell below the standard of reasonable professional judgment."

Prosecutors appealed that decision, only to lose that appeal Thursday in a 2-1 ruling.

Prosecutors did not immediately announce whether they would appeal Thursday's ruling. Maryland Attorney General Brian Frosh's office said it is "currently reviewing today's decision to determine next steps," according to The Baltimore Sun.

In the meantime, Syed's current attorney, C. Justin Brown, celebrated the decision at a news conference, expressing his eagerness to proceed to a new trial.

"Let's take it to a jury in Baltimore City and let them decide whether or not Adnan Syed is guilty or innocent," Brown told reporters. "You know, this process has taken so long already. It's time to make some final resolution of it — and we hope that the state will see it the same way that we do."

A previous version of this story misspelled Asia McClain's name as McLean.