Accessibility links
Advertisers Ditch Laura Ingraham After She Mocks Parkland Activist : The Two-Way Ingraham tweeted that Parkland shooting survivor and gun-control activist David Hogg whined about being rejected from four colleges. She apologized after Hogg called for an ad boycott of her show. 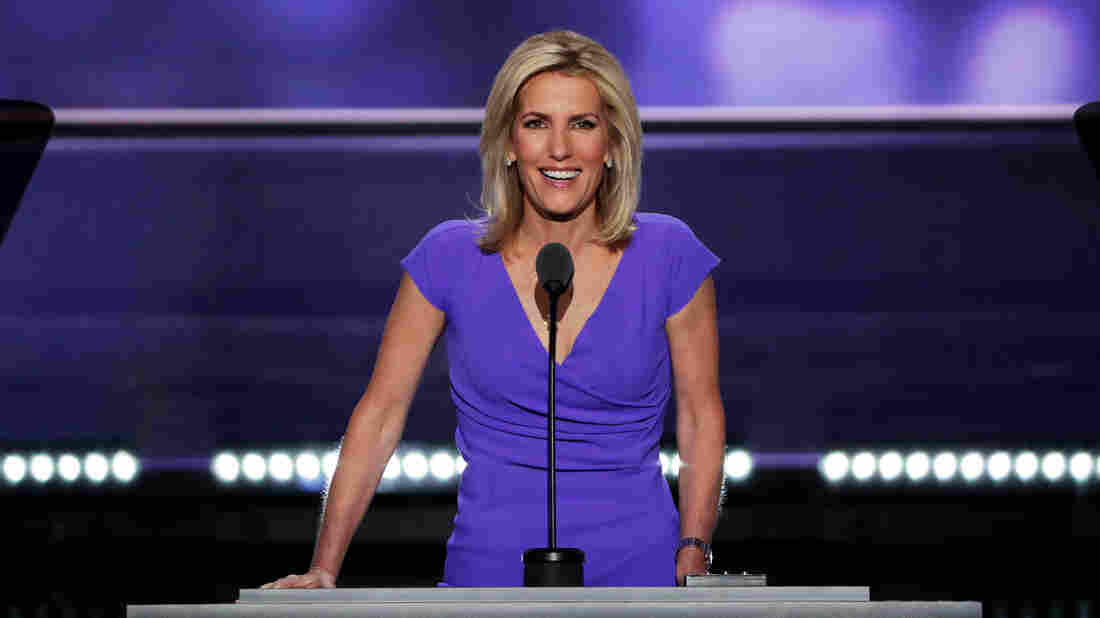 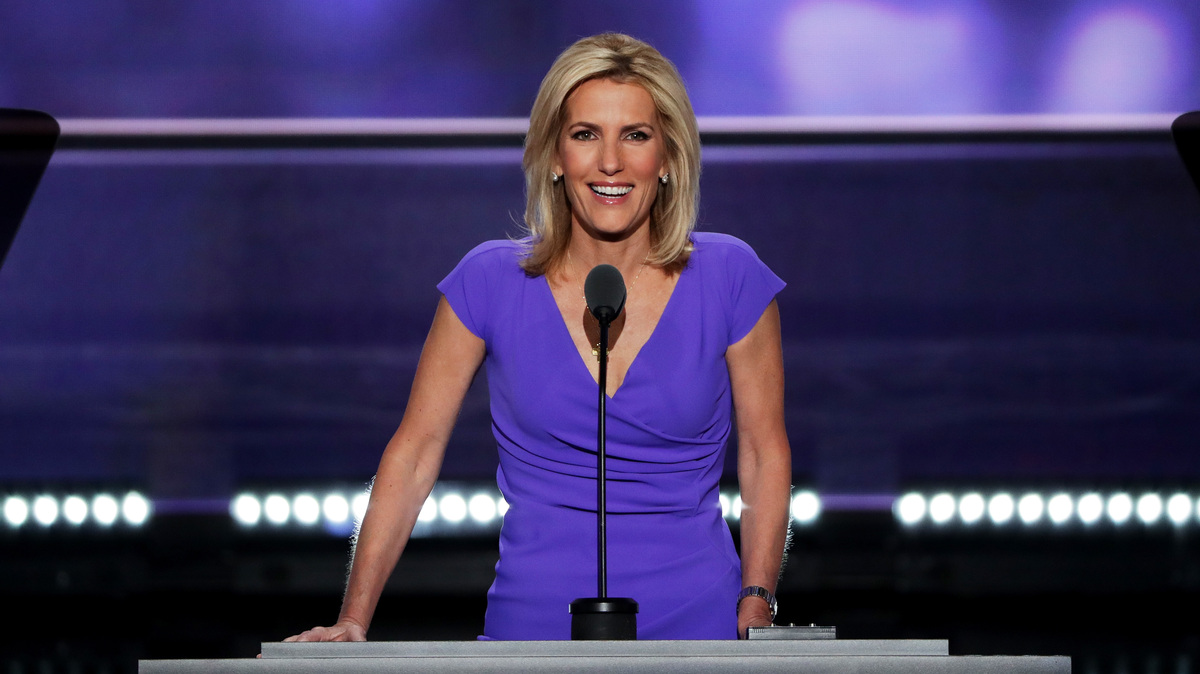 Nestle US, Hulu and Nutrish confirmed on Twitter that they are removing advertising from Ingraham's show. Media reports say TripAdvisor, Expedia, Wayfair and Johnson & Johnson are pulling their support as well.

Ingraham wrote Wednesday morning to her more than 2 million Twitter followers that Hogg, a high school senior, was whining about being rejected by four colleges. "David Hogg Rejected By Four Colleges To Which He Applied and whines about it. (Dinged by UCLA with a 4.1 GPA...totally predictable given acceptance rates.)" she wrote, before linking to an article that called Hogg a "gun rights provocateur."

David Hogg Rejected By Four Colleges To Which He Applied and whines about it. (Dinged by UCLA with a 4.1 GPA...totally predictable given acceptance rates.) https://t.co/wflA4hWHXY

Hogg — who has amassed more than 650,000 Twitter followers himself — responded by tweeting a list of 12 companies that he said were sponsors of Ingraham's show, The Ingraham Angle. Hogg asked his supporters to each contact three or four companies.

Pick a number 1-12 contact the company next to that #

Facing pressure, Ingraham wrote an apology on Thursday afternoon, saying: "On reflection, in the spirit of Holy Week, I apologize for any upset or hurt my tweet caused him or any of the brave victims of Parkland." She invited Hogg to appear on her show.

Hogg then wrote: "I will only accept your apology only if you denounce the way your network has treated my friends and I in this fight. It's time to love thy neighbor, not mudsling at children."

I 100% agree an apology in an effort just to save your advertisers is not enough. I will only accept your apology only if you denounce the way your network has treated my friends and I️ in this fight. It’s time to love thy neighbor, not mudsling at children. https://t.co/H0yWs4zMGk

Hogg has become one of the most visible of the survivors of the Marjory Stoneman Douglas High School shooting, in which 17 people died. He frequently appears in the media and spoke at the "March For Our Lives" rally in Washington, D.C. over the past weekend.

Travel website TripAdvisor said it would stop advertising on Ingraham's show, saying it does not "condone the inappropriate comments made by this broadcaster."

"We also believe Americans can disagree while still being agreeable, and that the free exchange of ideas within a community, in a peaceful manner, is the cornerstone of our democracy," the company said, according to The New York Times. "In our view, these statements focused on a high school student cross the line of decency."

The online furniture seller Wayfair said in a statement to the Times: "The decision of an adult to personally criticize a high school student who has lost his classmates in an unspeakable tragedy is not consistent with our values."

Hulu, the online video streaming service, said on Twitter it was "no longer advertising on Laura Ingraham's show" and was "monitoring all of our ad placements carefully."

Foodmaker Nestle said it had "no plans to buy ads on the show in the future," while celebrity food host Rachael Ray's pet food company Nutrish said it was "in the process" of removing its ads.

Supporters of Ingraham took to social media to say they would, in turn, now boycott companies that canceled their ad buys.

It's not the first campaign to ask advertisers to abandon a Fox News host.

Almost a year ago, more than 50 advertisers yanked their spots from Bill O'Reilly's Fox News show after it emerged that O'Reilly, Fox and its parent company had paid $13 million to settle five sexual harassment lawsuits. Fox dropped O'Reilly from the network soon after, though it's unclear how much the loss of advertisers contributed to the network's decision.

Sean Hannity is, of course, still on Fox, and as The Washington Post notes, successful boycotts are hard to pull off. "At any given time, someone is probably trying to boycott a Fox News show for something."

The Ingraham Angle is one of the top-rated news/opinion shows on cable.

And as NPR's Colin Dwyer wrote, losing ads on one of its shows doesn't necessarily mean a financial hit for Fox — advertisers can simply slot their ads at other times on the network.