Accessibility links
'I Failed To Protect Her': Congresswoman Apologizes For Alleged Abuse Within Office : The Two-Way Rep. Elizabeth Esty, D-Conn., vowed to do better following reports she allowed her chief of staff to keep his position for months after being informed he had abused another staffer.

'I Failed To Protect Her': Congresswoman Apologizes For Alleged Abuse Within Office

'I Failed To Protect Her': Congresswoman Apologizes For Alleged Abuse Within Office 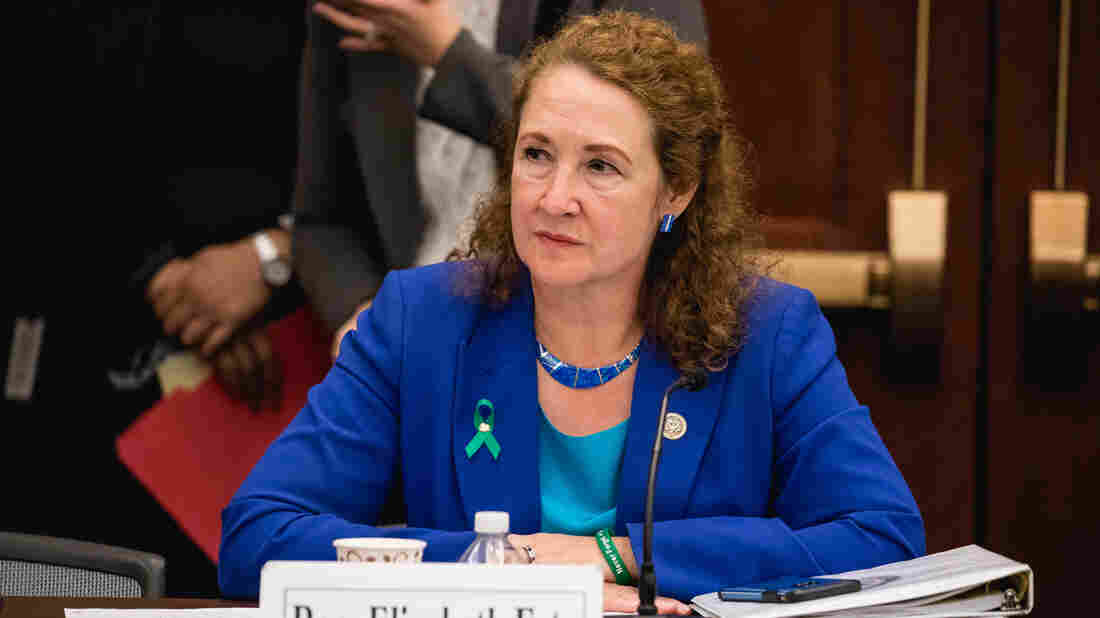 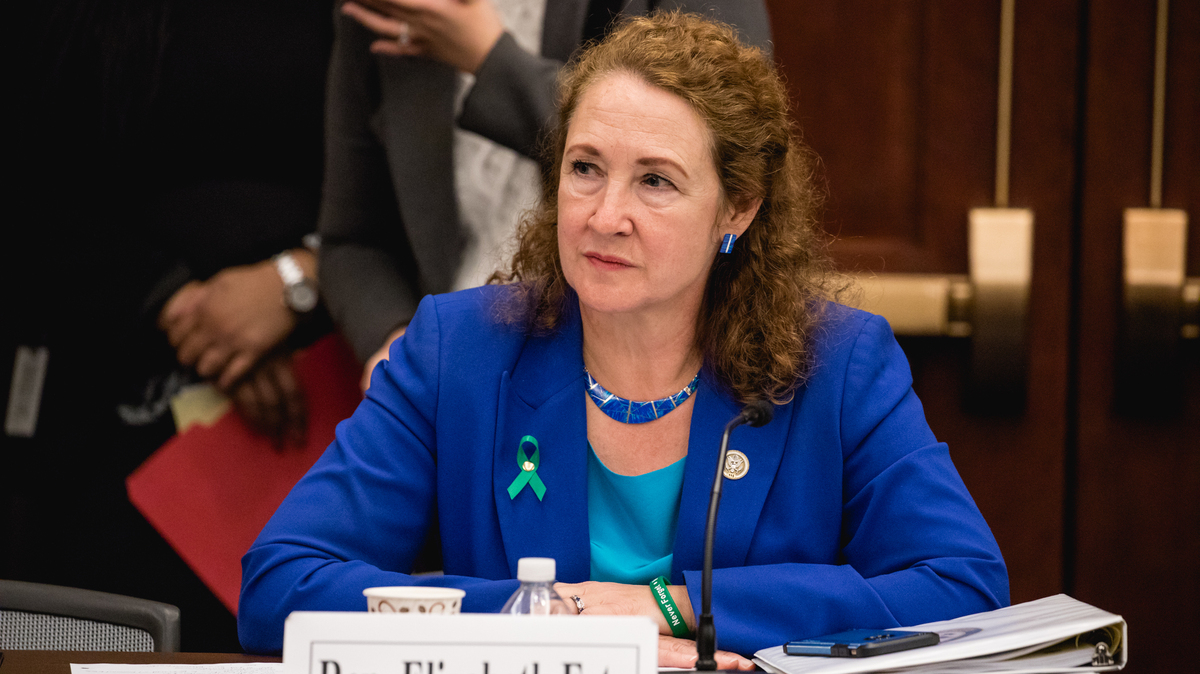 Congresswoman Elizabeth Esty has been outspoken about ending sexual harassment, especially within the confines of Congress, and yet she conceded on Thursday that she failed to protect her own staff and provide a "safe and respectful work environment."

The Democrat from Connecticut is apologizing for "failure to see what was going on" following reports her former chief of staff was allowed to stay on for months after a onetime staffer accused him of sexual harassment and physical abuse.

The apology was issued the same day The Washington Post published a report detailing claims made by Anna Kain, the former aide, against Tony Baker, whom she once dated.

(The Connecticut Post first reported on scrutiny over Esty's handling of the abuse allegations against Baker.)

Kain told The Washington Post she informed Esty in the spring of 2016 that Baker sexually harassed, threatened and even punched her in Esty's Capitol Hill office in 2014 when she worked as the Congresswoman's senior advisor.

Kain says she was initially afraid to speak out, in part because she did not want to jeopardize her boss's chances at reelection.

Kain went to police after she said she received a threatening phone call from Baker in May 2016 and obtained a 12-month restraining order against him. Esty reportedly learned about the call too, yet allowed Baker to keep his position for three months; he left Aug. 12, receiving $5,000 severance pay and a draft letter of recommendation from Esty praising his "considerable skills," the newspaper reports.

The Congresswoman told the Post that signing the agreement felt wrong to her but she felt pressured by the Office of House Employment Counsel.

Baker went on to work for the gun advocacy group, Sandy Hook Promise, but was reportedly dismissed from his position after the Post contacted him this week.

In her statement, Esty said she was "horrified and angry" to learn in the spring of 2016 that her former chief of staff had "harassed and harmed" the former employee — Esty's statement does not use the names of either individual.

All 22 Women Senators Call For Senate To Address Sexual Harassment

Esty says she addressed "the immediate crisis," demanding counseling for the chief of staff and says she later learned through a review process that other women on her staff had been victimized as "part of a pattern of behavior."

It was then, Esty says, that she hired a new chief of staff and instituted mandatory harassment training.

"I've asked myself over and over again, how did I not see this? How could I have let down so many people?"

The #MeToo movement has challenged sexual harassment across a wide array of industries and institutions, and Congress has not been spared.

Esty, who voted for the measure, released a statement at the time saying she too had been harassed as a young intern and attorney.

"The culture in Washington was bad then and still needs to change," Esty said. "No one, whether a staffer, an intern, a fellow, or a Member, working in public service should have to feel afraid or intimidated to show up to work. And I am firmly committed to ensuring that my staff and I maintain an office atmosphere free of harassment."

On Friday, the Hartford Courant published an editorial calling for Esty to resign, saying her reported handling of the harassment accusations and delay in dismissing Baker was "appalling."