Accessibility links
FACT CHECK: Calif. Judge Rules Coffee Must Come With A Cancer Warning, But Should It? : The Two-Way The alleged culprit is acrylamide, a chemical found in roasted beans.

FACT CHECK: Calif. Judge Rules Coffee Must Come With A Cancer Warning, But Should It?

FACT CHECK: Calif. Judge Rules Coffee Must Come With A Cancer Warning, But Should It? 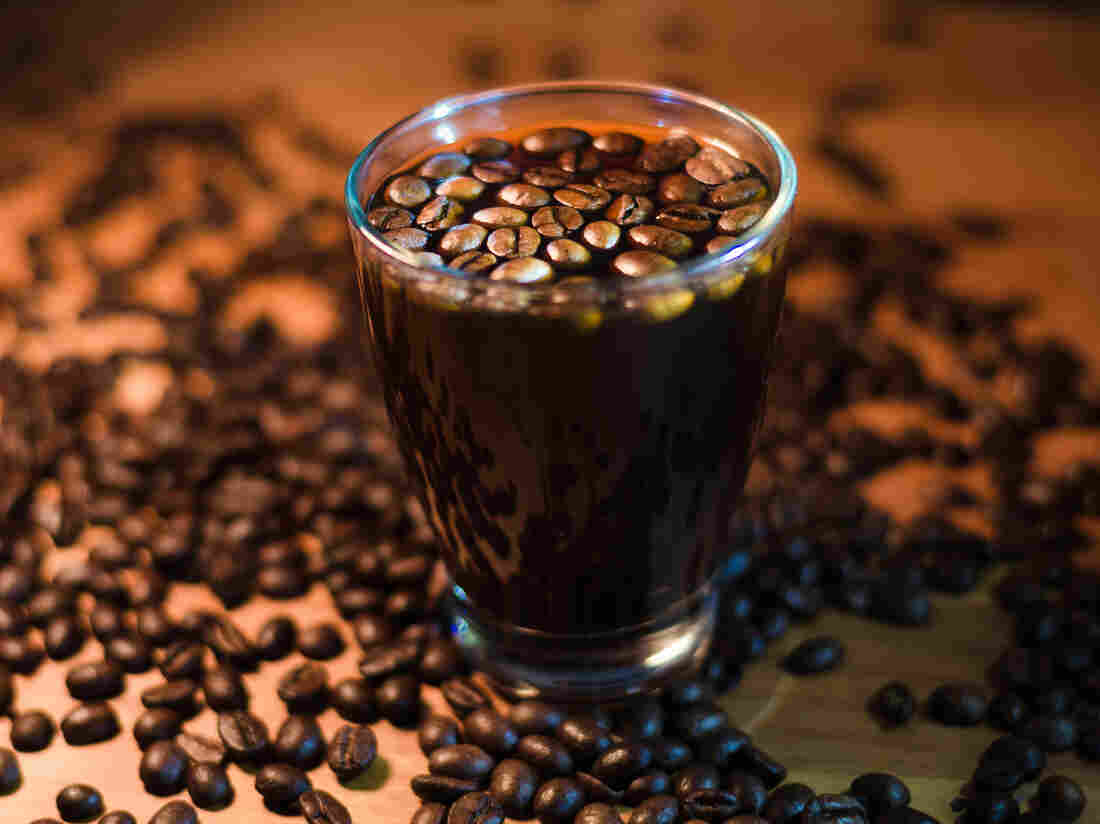 A Los Angeles judge ruled that coffee companies in California must carry a cancer warning label because of a chemical that is produced during the bean-roasting process. Theo Crazzolara/Flickr hide caption 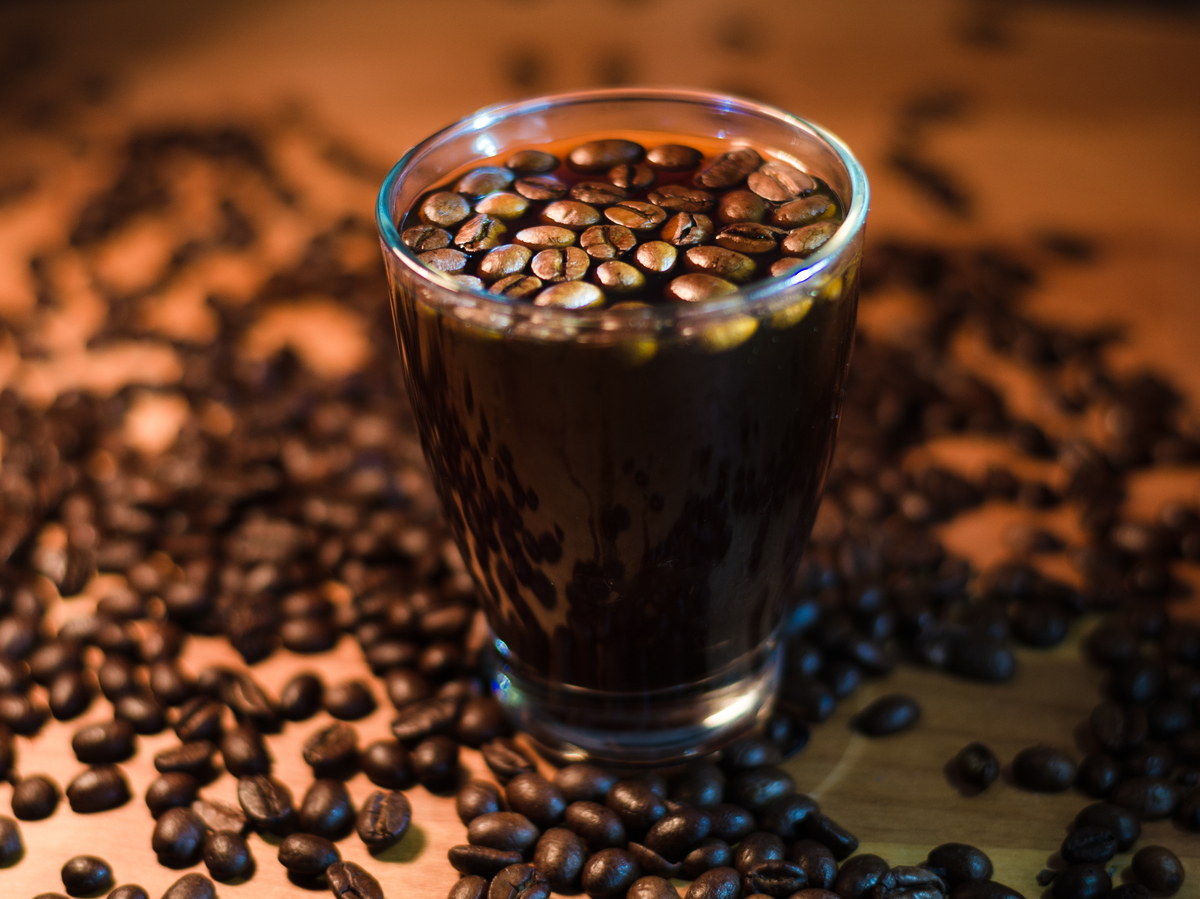 A Los Angeles judge ruled that coffee companies in California must carry a cancer warning label because of a chemical that is produced during the bean-roasting process.

Coffee companies in California must carry a cancer warning label because of a chemical produced while beans roast, a California judge tentatively ruled Wednesday.

The decision was the result of a lawsuit filed in 2008 by a California-based nonprofit called the Council for Education and Research on Toxics.

The lawsuit targets Starbucks and dozens of other coffee purveyors under the state's Safe Drinking Water and Toxic Enforcement Act, which requires companies with more than 10 employees to warn their customers about the prevalence of carcinogenic and toxic chemicals in their products.

Acrylamide, a chemical compound that is produced naturally in the preparation of certain foods like the roasting of coffee beans, is on the state's list of chemicals known to cause cancer or reproductive toxicity.

Nobody was debating whether acrylamide is found in coffee. But what was up for debate was whether it's harmful in java. The burden of proof fell on coffee brewers and retailers to show that acrylamide posed no significant health risk, according to the judge.

In his ruling, Los Angeles Superior Court Judge Elihu Berle said Starbucks and other companies did not show that coffee provided health benefits nor that coffee posed no health risks, reported the AP.

In an earlier phase of the trial, Berle also ruled that coffee companies failed to show that the risks posed by acrylamide were insignificant.

"While plaintiff offered evidence that consumption of coffee increases the risk of harm to the fetus, to infants, to children and to adults, defendants' medical and epidemiology experts testified that they had no opinion on causation," Berle wrote. "Defendants failed to satisfy their burden of proving by a preponderance of evidence that consumption of coffee confers a benefit to human health."

The decision is at odds, however, with a large body of evidence that drinking coffee is safe and may have health benefits such as reducing the risk for some cancers.

The International Agency for Research on Cancer, after reviewing more than 1,000 human and animal studies, stated in 2016 that it "found no conclusive evidence for a carcinogenic effect of drinking coffee."

Numerous studies have suggested that coffee actually decreases cancer risks. One 2017 review found that a daily cup of coffee is associated with a reduced risk of liver cancer and endometrial cancer.

A 2018 study found that coffee was associated with lower risk of death after being diagnosed with colorectal cancer.

And a 2018 meta-analysis found that drinking four cups of coffee per day was associated with a lower risk of postmenopausal breast cancer.

Metzger Law Group, which sued the coffee companies on behalf of CERT, cited a Swedish study that determined that foods prepared at high temperatures — such as potatoes, fries and coffee — contain high levels of acrylamide.

The law firm wrote on its website that it is "concerned that this carcinogen is in so many foods that we eat" and that it is "seriously undertaking efforts" to make food companies reduce the amount of acrylamide in their products or to "warn California consumers" about the chemical in foods being sold.

Skeptics abound. At least one lawyer previously questioned Metzger and his relationship with CERT, wondering why the nonprofit and law firm had the same address.

The American Council on Science and Health called such lawsuits an attempt to grab "a giant bag of money," reported Forbes.

The Associated Press reported that the judge has given coffee companies a few weeks to file their objections before the proposed ruling is finalized.

Some defendants in the coffee lawsuit have already settled, including 7-Eleven, which agreed to pay $900,000, reported the AP.

In response to a request for comment, Starbucks referred NPR to the National Coffee Association's statement from Thursday:

"Coffee has been shown, over and over again, to be a healthy beverage," stated William Murray, president and CEO of the National Coffee Association. "This lawsuit has made a mockery of Prop 65, has confused consumers, and does nothing to improve public health."

Prop 65 is the state's Safe Drinking Water and Toxic Enforcement Act of 1986 that was enacted by ballot initiative.

The lawsuit has not concluded. A third phase could determine civil penalties of up to $2,500 per person exposed each day over eight years, reported the AP.