Accessibility links
Steven Bochco, Creator Of 'Hill Street Blues' And 'NYPD Blue,' Dies At 74 : The Two-Way The legendary producer is widely credited with bringing television dramas to a new level of grit and realism. 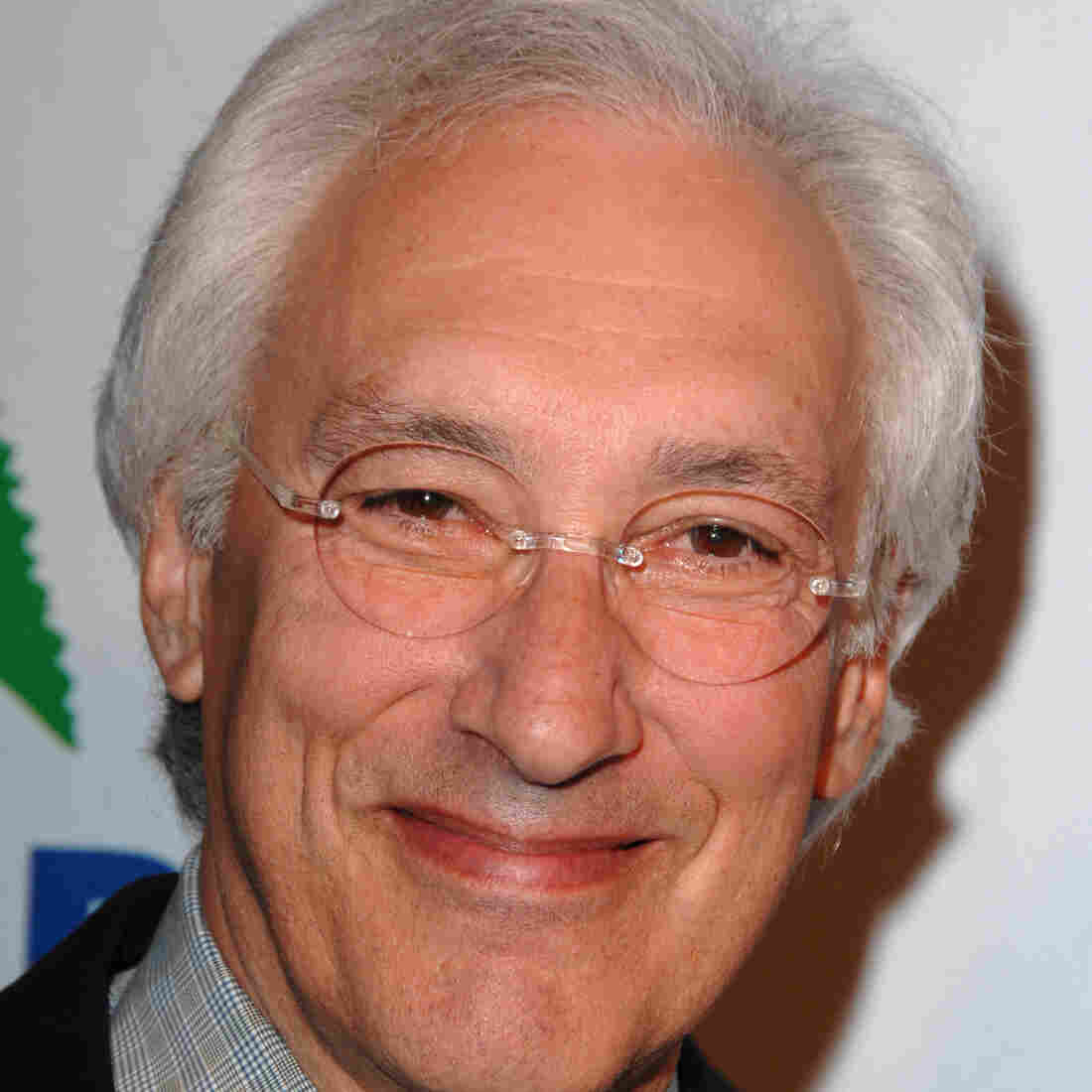 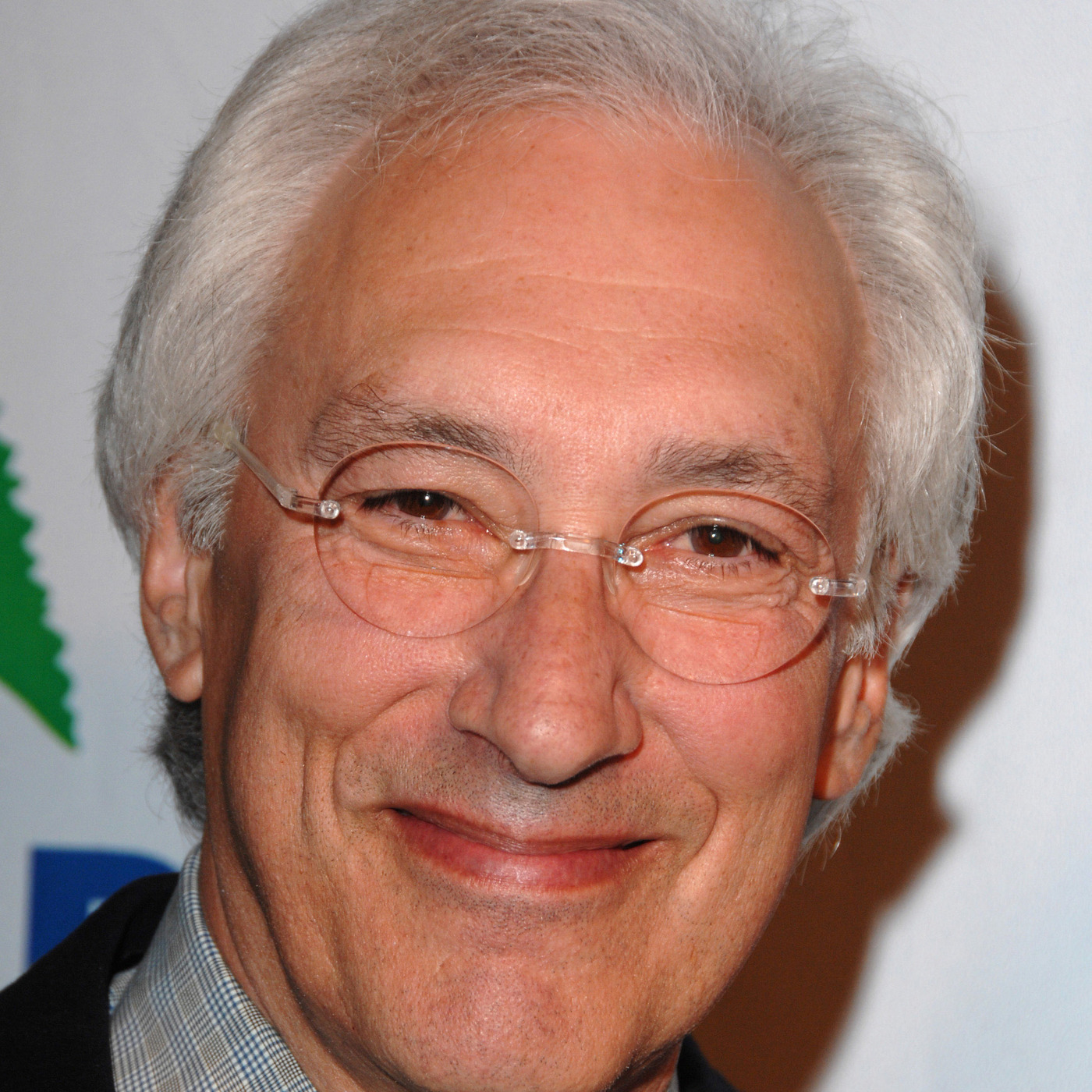 Steven Bochco — whose gritty police dramas such as Hill Street Blues and NYPD Blue, propelled him to 10 Emmys — has died. He was 74.

"Steven fought cancer with strength, courage, grace and his unsurpassed sense of humor," family spokesman Phillip Arnold said. "He died peacefully in his sleep [at home] with his family close by."

His big break, however, came with Hill Street Blues – a cop show unlike any that had come before. It showed a messier and much more realistic side of life on the streets and its characters had complicated personal lives with which many television viewers could identify.

And, Hill Street Blues was influential, leaving its mark on such shows as Homicide: Life on the Street and ER, for example.

Hill Street Blues "was notable for many reasons: it was one of the first big ensemble dramas, featuring nearly a dozen regular characters. It always pushed the boundaries of what could be said and shown on TV. It had storylines which would run across episodes. And Bochco had a level of creative control and star power that few TV producers got at the time," Eric says.

"On "NYPD Blue," he consciously set out to expand the parameters of what was acceptable on broadcast television, and he recalled sitting with then-ABC Entertainment chief Robert Iger — who went on to become CEO of the Walt Disney Co. — drawing naked figures, determining exactly how much of the body could be shown.

... Bochco also appeared to relish nettling his critics, saying that the pressure campaign waged against "NYPD Blue" – which helped prompt dozens of stations not to air the show when it premiered – ultimately helped promote the series and turned it into a hit."

Bochco was also behind such other hits as L.A. Law and Doogie Howser, M.D.

However, as Hollywood Reporter notes: "Bochco, though, was not without his misfires. They included NBC's Bay City Blues, a 1983 drama about a minor-league baseball team that lasted four episodes; CBS' Public Morals, a vice squad-set comedy that got canned after one episode in October 1996; and ABC's infamous Cop Rock, which incongruously combined police drama and show-stopping Broadway-style singing and dancing and lasted a scant 11 episodes in 1990."

Television critic David Bianculli told The New York Times that without Bochco "We wouldn't have the excellence on TV, on cable, broadcast and streaming if it wasn't for what Steven Bochco did on broadcast TV."

"He was a pioneer," Bianculli said.