Accessibility links
Andrew McCabe's Wife Says The President Has Targeted Her Family : The Two-Way "I want people to know that the whole story that everything is based on is just false and utterly absurd," Jill McCabe wrote in The Washington Post.

Thank you to everyone in #SD13 who votes @DrJillMcCabe today! B. Jill McCabe for State Senator! pic.twitter.com/XsY1t2NjuO

The wife of Andrew McCabe, who temporarily replaced fired FBI Director James Comey only to be fired later himself, broke her silence on Monday.

"For the past year and a half of this nightmare, I have not been free to speak out about what happened. Now that Andrew has been fired, I am," Jill McCabe wrote in a Washington Post opinion piece.

Jill McCabe is a pediatric emergency physician who decided to run for Virginia's state Senate in 2015. She lost the election to Republican incumbent Dick Black, who falsely accused her of "selling late term abortions for bigger body parts."

Her still-available campaign page states that "Jill is tired of the damage that partisan games and special interests have created."

But in the recent Post column, she said that she became their very target: that President Trump directed his wrath at her husband, that the 2016 election didn't stop him from "coming after us" and that Trump and others have spread "destructive lies" about her.

"I made the decision to run for office because I was trying to help people," she wrote. "Instead, it turned into something that was used to attack our family, my husband's career and the entire FBI." 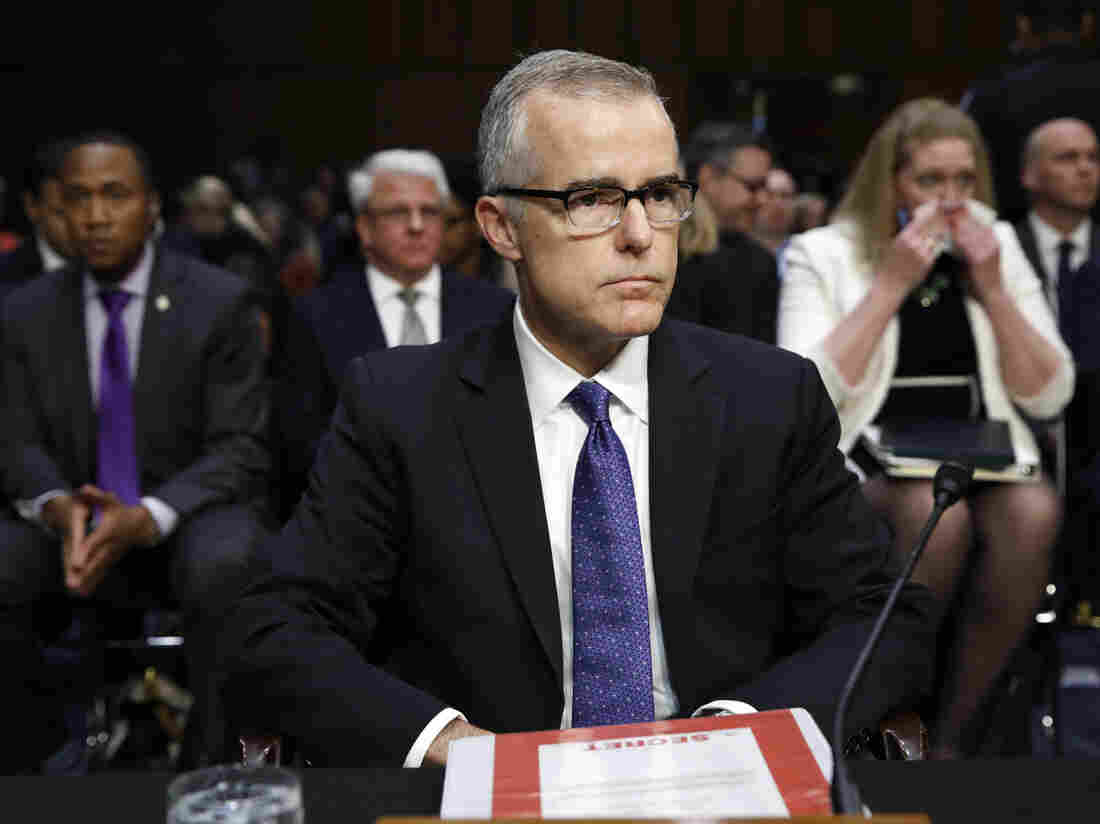 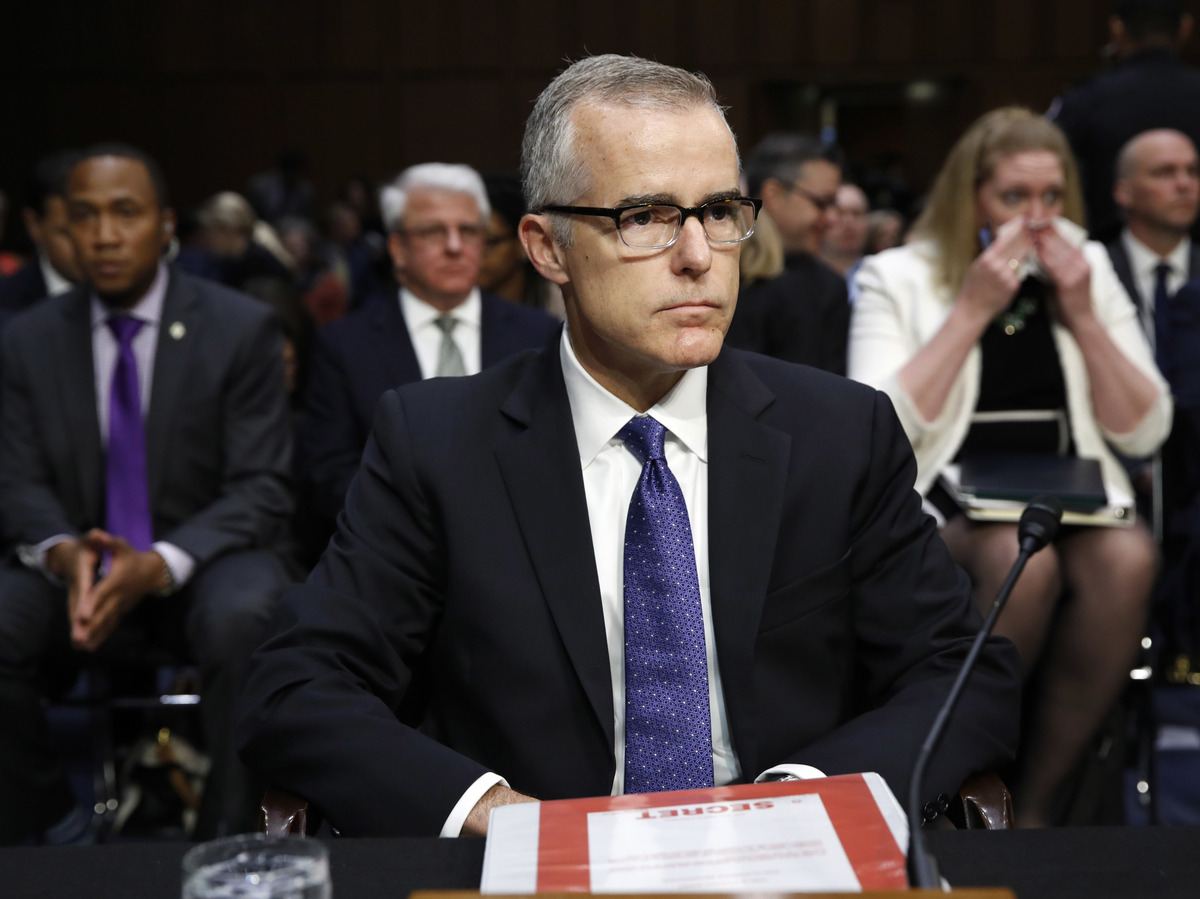 Then-acting FBI Director Andrew McCabe testifies before the Senate Intelligence Committee on May 11, 2017.

She wrote that in October 2016, she started to receive questions about whether her campaign influenced her husband's work at the FBI. Because she ran for a legislative seat and accepted campaign contributions from a loyal Clinton supporter, some Republicans were concerned about a conflict of interest.

In March, her husband was fired. Attorney General Jeff Sessions said he dismissed Andrew McCabe after two reports concluded that he made an "unauthorized disclosure to the news media and lacked candor."

It came at a time when the Justice Department inspector general's office was investigating the FBI's handling of the investigation into the Clinton emails.

In the fiery op-ed, McCabe wrote that Clinton's emails never came up during her campaign and that she would have "found that alarming, immediately reported it and likely pulled out of the campaign" had she been aware of them.

She added that she told her husband she wouldn't run if it was going to cause problems for him at work and that he "consulted with the ethics experts at the FBI" and went "beyond what the rules required" to keep her campaign separate from his work.

Critics on Twitter have continued to voice their skepticism after her words were published.

President Trump has tweeted about her husband on numerous occasions. The Friday of his dismissal — less than 48 hours before his announced date of retirement — Trump tweeted:

Andrew McCabe FIRED, a great day for the hard working men and women of the FBI - A great day for Democracy. Sanctimonious James Comey was his boss and made McCabe look like a choirboy. He knew all about the lies and corruption going on at the highest levels of the FBI!

Previously, the president also told Andrew McCabe to ask his wife "how it feels to be a loser," according to an NBC report.

When asked about Jill McCabe's opinion piece in the Post, a spokesperson from the FBI told NPR, "I don't think it's really our place to make a comment."