Accessibility links
Hunger And Homelessness Are Widespread Among College Students, Study Finds : The Two-Way More than a third of them don't have enough to eat and a similar number lack stable housing, according to a survey published Tuesday by researchers at Temple University and the Wisconsin HOPE Lab.

Hunger And Homelessness Are Widespread Among College Students, Study Finds

Hunger And Homelessness Are Widespread Among College Students, Study Finds 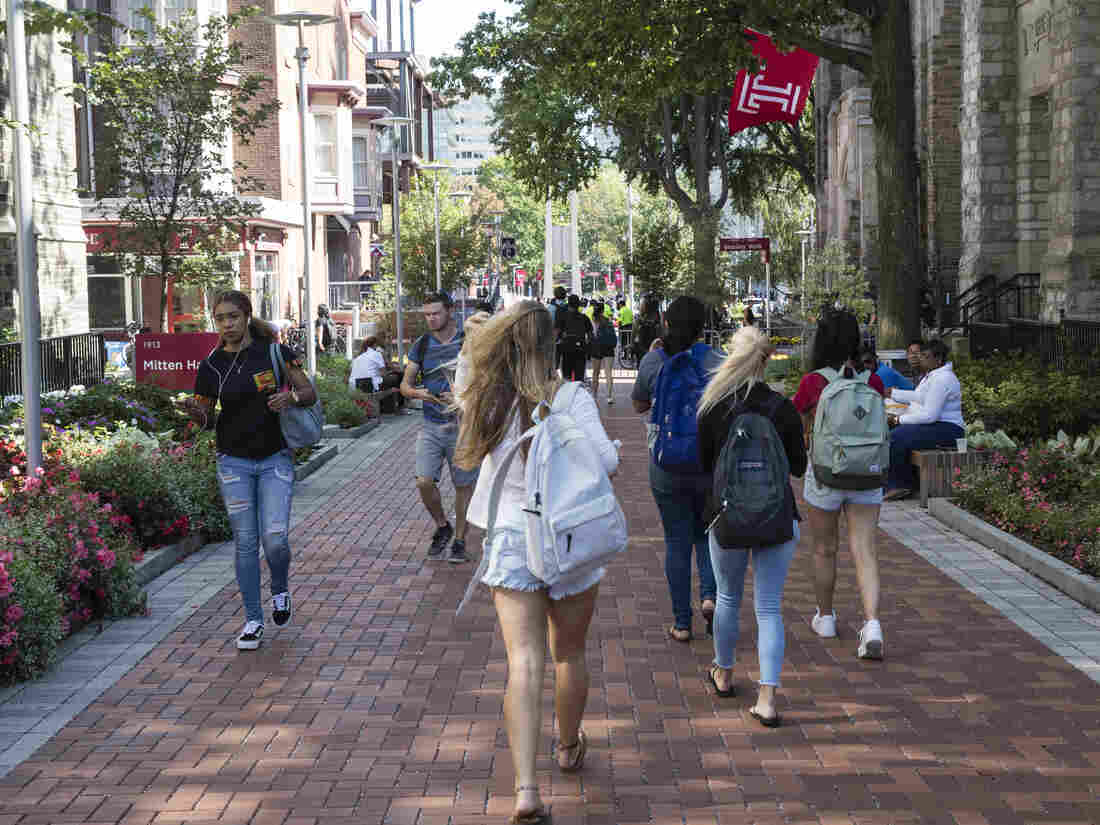 A new study from Temple University and the Wisconsin HOPE Lab found more than a third of college students can't always afford to eat or have stable housing. Matt Rourke/AP hide caption 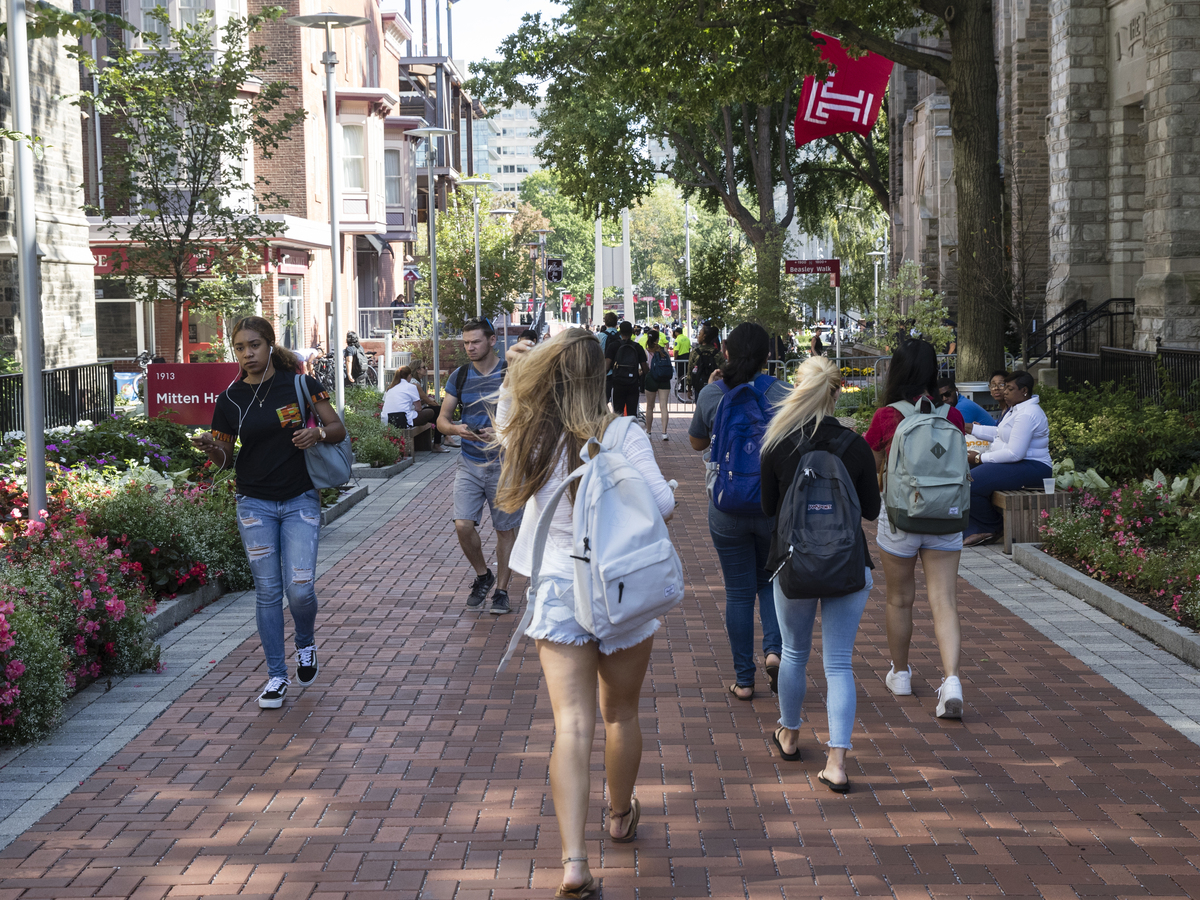 A new study from Temple University and the Wisconsin HOPE Lab found more than a third of college students can't always afford to eat or have stable housing.

As college students grapple with the rising costs of classes and books, mortgaging their futures with student loans in exchange for a diploma they're gambling will someday pay off, it turns out many of them are in great financial peril in the present, too.

More than a third of college students don't always have enough to eat and they lack stable housing, according to a survey published Tuesday by researchers at Temple University and the Wisconsin HOPE Lab.

Overall the study concluded 36 percent of college students say they are food insecure. Another 36 percent say they are housing insecure, while 9 percent report being homeless. The results are largely the same as last year's survey, which included fewer students.

The 2018 numbers are even higher when broken out to include only community college students. Forty-two percent indicated they struggled the most to get adequate food, as measured by the researchers' scale. Nine percent said they had gone at least one day during the last month without eating because they lacked the money. And 46 percent said they had difficulty paying for housing and utilities.

Sara Goldrick-Rab, professor of higher-education policy at Temple University and the lead author of the report for the past three years, told NPR that while conditions remain dire for students from low-income families, the burden of covering these basic necessities is spreading into the middle class.

For poor students, she said, "It really undermines their ability to do well in school. Their grades suffer, their test scores appear to be lower, and overall, their chances of graduating are slimmer. They can barely escape their conditions of poverty long enough to complete their degrees."

Whereas, middle class students "wouldn't be going through these issues if they weren't in college" because "their resources pale in comparison to those high college prices."

For those students facing food insecurity, it means they have trouble getting enough to eat on a daily basis, often leading to skipped meals, weight loss and limited access to nutritious foods.

Housing instability can mean a student is at risk of eviction, behind on utilities payments, or actually homeless, although according to the researchers, homelessness can take on different forms. For instance, it may include students living in a shelter, as well as anyone "couch surfing" — staying with friends — or roaming across campus at night, catching short windows of sleep as they move from one empty building to another.

The report focused on 43,000 students at 66 institutions — 31 community colleges and 35 four-year universities — in 20 states and Washington, D.C. Students volunteered to participate and researchers say it is a non-random sample.

However, Goldrick-Rab and her colleagues have touted it as "the largest national assessment of basic needs security among four-year students."

While the survey did not include any University of California respondents, most of the findings in the current annual study parallel those found by researchers with the UC Berkeley's Basic Needs Security Work Group, which, in 2016 determined 42 percent of student in the UC system were food insecure.

Other notable findings in Goldrick-Rab's study include:

Among the most surprising findings in the survey, Goldrick-Rab said, "Is that homeless college students devote as much time to the classroom and to studying as do college students who are not homeless. However, they also work more, they commute more, spend more time taking care of other people and they sleep less."

That is why she is urging higher education institutions to double down on providing services to help financially strapped students graduate. "Because these people have clearly exhibited a resilience that almost any employer would benefit from."