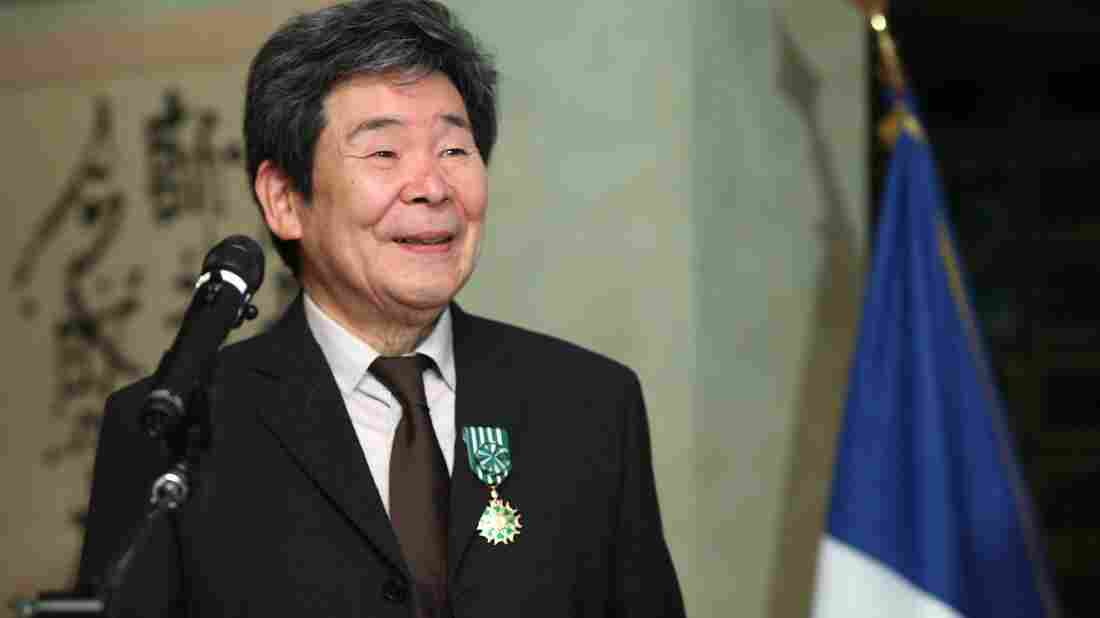 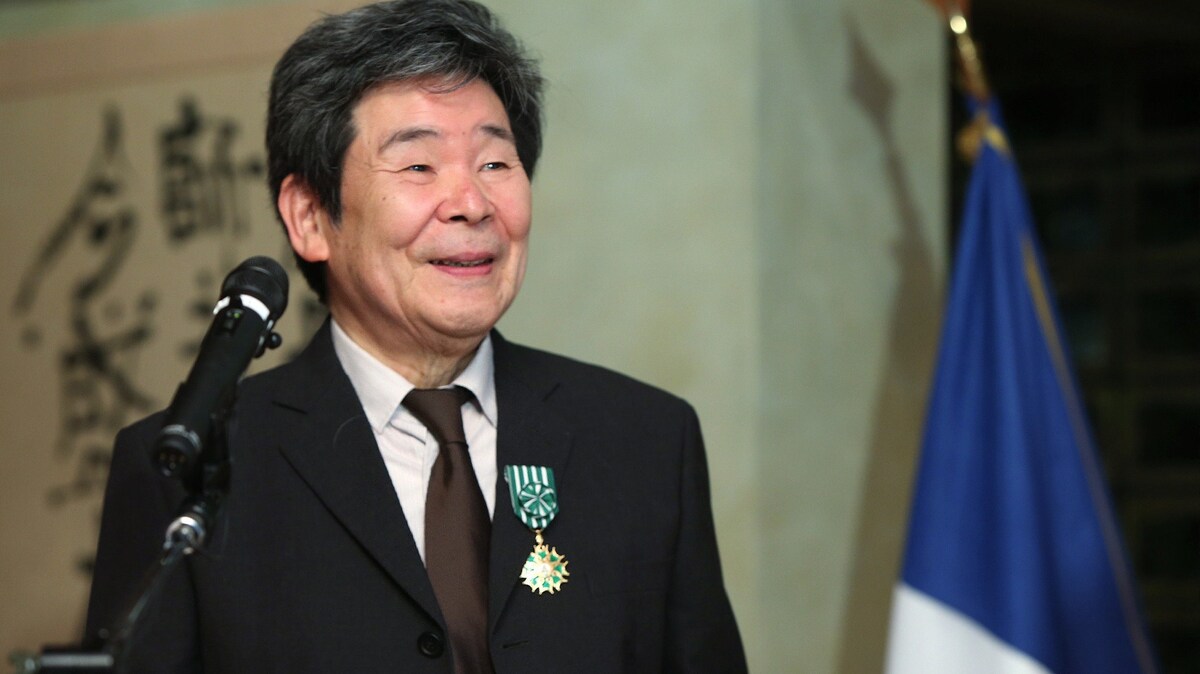 Isao Takahata, who founded Japan's film and animation house Studio Ghibli alongside Hayao Miyazaki, has died at age 82. The cause of death was lung cancer, the studio said on Friday.

His work often described the world of children in beautiful ways — but Takahata was also famous for speaking out in favor of peace. His most famous work, Grave of the Fireflies, combined those themes, as it depicted a sister and brother struggling to cope with the terrors of World War II.

Takahata made that film in 1988, three years after he and legendary filmmaker Hayao Miyazaki founded Studio Ghibli. In the years since, the studio has become an animation powerhouse, with many of its films picked up for distribution by Walt Disney Studios.

"Originally, the elder Takahata had taken on world-renowned Miyazaki as an apprentice. His first film directed there, the heart-wrenching Grave of the Fireflies, won the company a great deal of fame. He went on to direct four more Ghibli films, the last being the 2013 Tale of the Princess Kaguya.

"Takahata was never an animator himself, and a 2013 documentary suggests he was often loathe to produce on time or on budget. He was considered a critical factor behind the success of the Ghibli brand."

As it announced Takahata's death, the Studio Ghibli unofficial fan page wrote on Facebook, "The Ghibli world will never be the same without you Isao, you will be dearly missed."

"Isao Takahata was born in the city of Ujiyamada (now Ise), Mie Prefecture, in 1935. The youngest of seven siblings, he grew up in Okayama Prefecture and was just 9 years old when the U.S. bombed his hometown on June 29, 1945.

Takahata fled his home in terror during the air raid, running away barefoot in his pajamas with one of his sisters. The incendiary bombs started a firestorm that tore through the city. 'We were lucky to make it out alive,' he says."

Years later, Takahata would draw on some of those experiences to inform the uniquely moving and evocative films he and his studio created. Many of those influences are easily seen in Grave of the Fireflies. But others are less obvious.

When it came time to make his 1974 TV series Heidi, Girl of the Alps, for instance, Takahata told the Japan Times, "Heidi's carefree nature stems from my ideal image of what a child should be like — something I couldn't be."

When he attended the University of Tokyo in the 1950s, Takahata studied French literature. After he graduated, he got a job at Toei Animation — and that's where he met his longtime collaborator, Miyazaki.