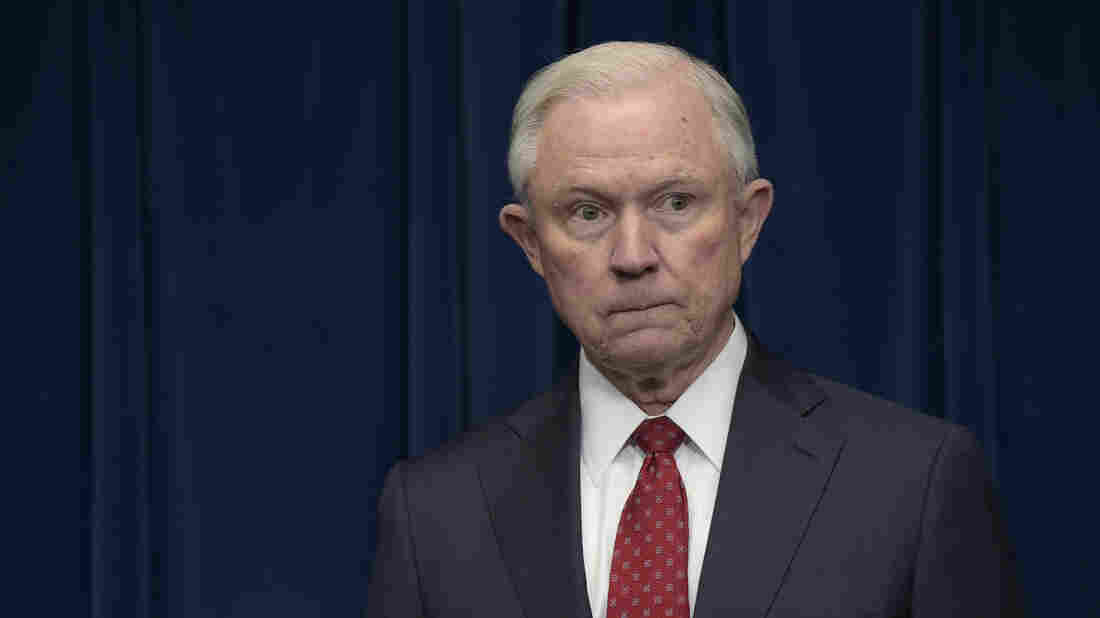 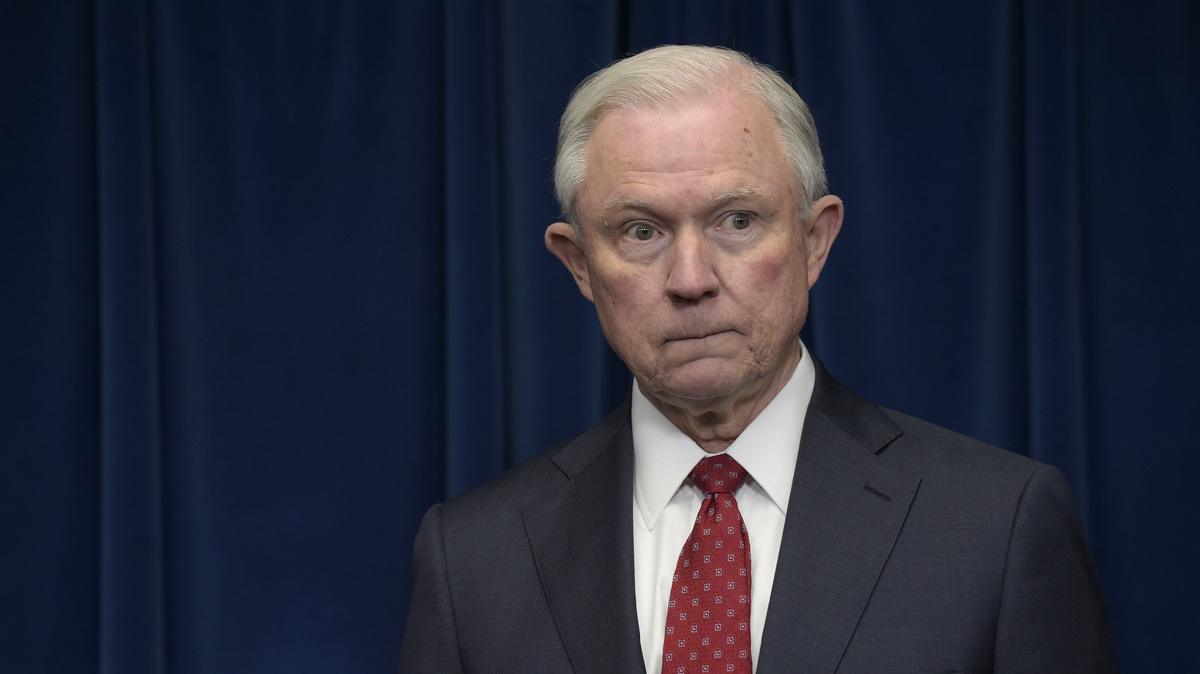 The president issued a presidential memorandum ending a policy commonly called "catch and release," which released illegal immigrants from detention as they awaited an immigration court hearing.

The memo directs various government agencies, the Departments of Homeland Security, Health and Human Services, Justice and Defense to report within 45 days on measures they are taking to end "catch and release."

For example, the Defense Department is instructed to identify all existing facilities, including military sites, that can be "used, modified, or repurposed to detain aliens for violations of immigration law" at or near U.S. borders.

Within 60 days, the Departments of State and Homeland Security will report on diplomatic efforts to force countries to accept the repatriation of their nationals.

Within 75 days, the attorney general and secretary of homeland security will submit a report identifying additional resources needed to "expeditiously end catch and release practices."

In his memo, the president said that he is responding to conditions at the southern border.

"Human smuggling operations, smuggling of drugs and other contraband, and entry of gang members and other criminals at the border of the United States threaten our national security and public safety. The backlog of immigration-related cases in our administrative system is alarmingly large and has hindered the expeditious adjudication of outstanding cases. Border-security and immigration‑enforcement personnel shortages have become critical."

Critics say the president is using the specter of a migrant invasion to justify the detention of asylum-seekers.

"Asylum-seekers in the U.S. already face formidable challenges to being protected," said Clara Long, senior researcher at Human Rights Watch. "That includes lengthy court backlogs, lack of legal representation for people who cannot afford an attorney, already prolonged detention, and widely inconsistent rates of granting asylum across the country, with some jurisdictions denying almost 90 percent of claims while others deny fewer than 25 percent."

Earlier in the day, Attorney General Jeff Sessions ordered federal prosecutors to adopt a "zero tolerance" policy toward people trying to enter the United States from Mexico illegally by targeting first-time offenders. Traditionally, people who were caught trying to cross the border for the first time were charged with misdemeanor crimes.

Now Sessions says, under a "zero tolerance" policy, illegal entry should be prosecuted to the "extent practicable." The order contained few specifics on how that policy will be implemented.

"A conviction for illegal entry carries a maximum penalty of six months in prison for first-time crossers and two years for repeat offenses. In practice, many are deported after pleading guilty and spending a few days in jail. ...

Sessions' order comes on the heels of his instruction to immigration judges, who are employees of the Justice Department, to meet a quota of 700 completed immigration cases each year. That order is being opposed by the president of the immigration judges' union.